JUNEAU — A five-day jury trial has been scheduled Feb. 10 to 14 in Dodge County Circuit Court for Ulisses Medina Espinosa on a first-degree homicide charge for allegedly killing his ex-wife in his parents’ home.

Medina Espinosa, 31, is accused in the March 23 shooting death of Stacia Hollinshead and is being held in Dodge County Jail on a $2 million bond.

An autopsy showed Hollinshead suffered 15 gunshot wounds at an indeterminate range. She was shot three times in the left side of her head, eight times in her torso with all bullets entering her back, and four times in her pelvic and thigh region.

The two divorced in 2016 and Hollinshead was granted a protective order against Medina Espinosa the same year. Hollinshead had full custody of the girl and Medina Espinosa had lost his parental rights, according to court records. The DeKalb (Illinois) Daily Chronicle reported that those rights had been restored with specific conditions set for visitation.

A short while later, Medina Espinosa arrived at the home with gifts for the girl, according to the complaint. The girl ran up to Medina Espinosa and his mother returned to the kitchen, where Hollinshead had remained. Medina Espinosa’s mother told police that she heard several gunshots coming from behind her and then saw Medina Espinosa toss a gun in the sink.

Medina Espinosa’s mother told police that she ran toward him and then saw Hollinshead lying on the ground. She told investigators that she grabbed her son’s arm and screamed, “What are you doing?” The mother said he did not reply to her and had no expression on his face. He then went to his daughter, who had started crying, while his parents called 911.

When police arrived at 2:42 p.m., Medina Espinosa’s mother was crying and said in Spanish, “He killed her,” several times. According to the complaint, Medina Espinosa was kneeling next to the girl and was cooperative when he was taken into custody. He asked to speak with a lawyer.

Medina Espinosa’s father told police that his son had handed him a sealed envelope right before police arrived that contained his will and testament. The document talks about his wishes including shared custody between all the grandparents for the 5-year-old girl.

According to the criminal complaint, Hollinshead’s sister told officers that Medina Espinosa had a long history of stalking, manipulation and attempts to control Hollinshead and had put a tracking app on his wife’s phone while they were still married.

Medina Espinosa’s mother said he had never been violent in the past, but was having issues with the divorce and child placement.

Hollinshead was a DeKalb County, Illinois, assistant state’s attorney since November and a native of Effingham, Illinois. She graduated from the Northern Illinois University College of Law in May 2018 after being a U.S. Army intelligence analyst for 11 years.

A motion hearing in the case also was scheduled for Dec. 9.

Suspect will go to trial in Beaver Dam shooting death

JUNEAU — Ulisses Medina Espinosa, 31, will go to trial for the shooting death of his ex-wife after probable cause was found by Dodge County Ci…

Beaver Dam homicide suspect to appear in court this week

JUNEAU — Ulisses W. Medina Espinosa, who stands accused in the shooting death of his ex-wife in Beaver Dam on Saturday, will likely make his i…

An Illinois woman was shot to death in a Third Street duplex Beaver Dam on Saturday, and a local man was taken into custody.

JUNEAU – The final steps are taking place before a 32-year-old Beaver Dam man goes to trial for allegedly fatally shooting his ex-wife, Stacia…

JUNEAU – Ulisses W. Medina Espinosa is now represented by the partners at Arellano & Phebus S.C. who appeared on his behalf during a motio… 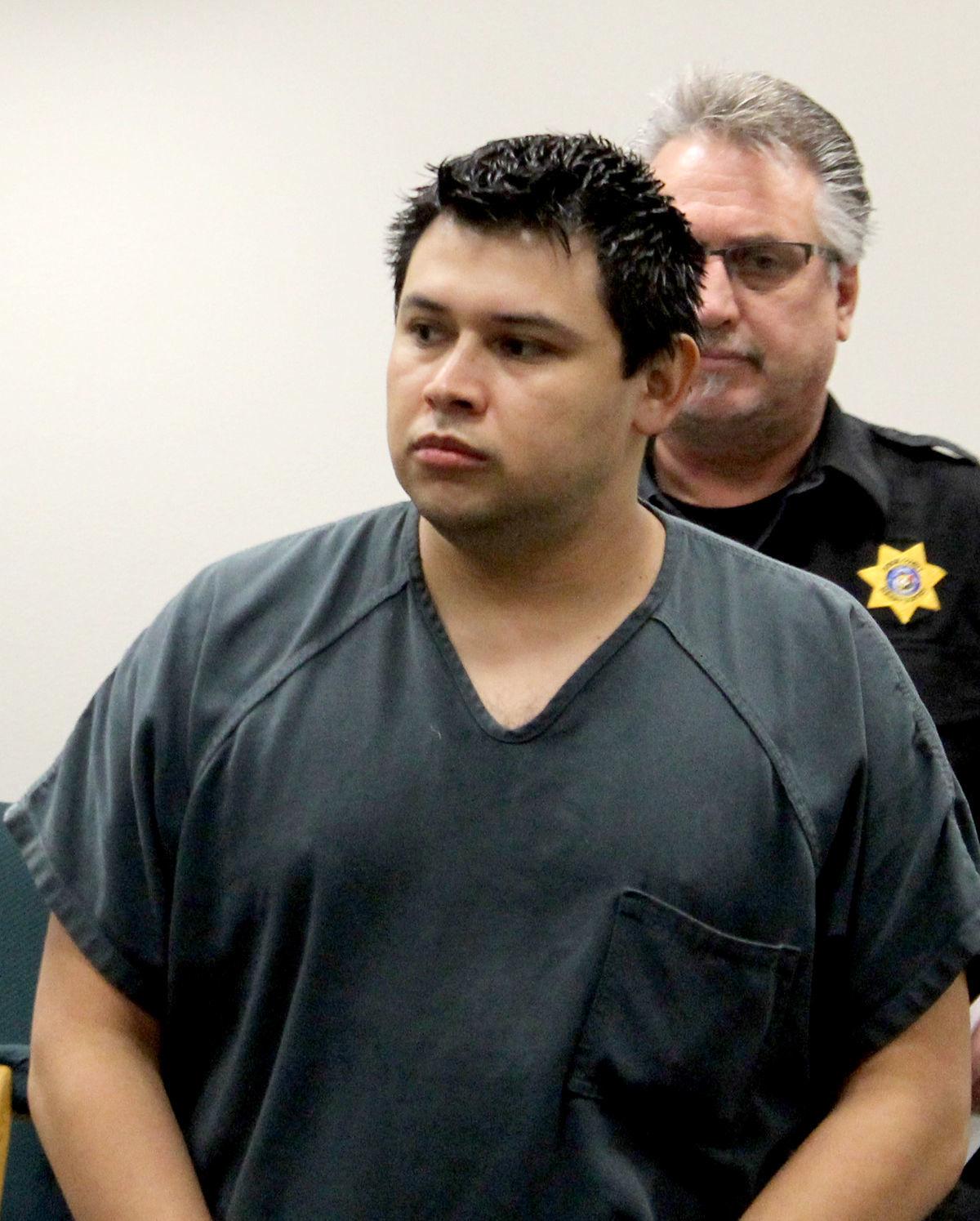 Ulisses Medina Espinosa enters a Dodge County Circuit Court room in May. A five-day jury trial was scheduled for the Beaver Dam man who is charged with first-degree homicide for the March death of Stacia Hollinshead, his ex-wife. 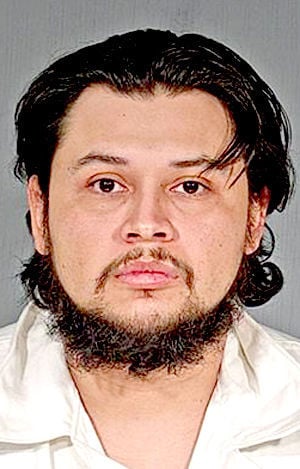