HORICON — The School District of Horicon has received another major gift toward its future athletic complex.

Michael and Patricia Splinter, residents of Nevada, have made a $100,000 donation to the building project that got underway last month. The naming rights of the Horicon Athletic Complex Press Box will be reserved for the couple and it will be called “Michael Splinter Press Box.”

Michael Splinter is a former Horicon High School quarterback and graduated with the class of 1968. He was inducted into the Horicon High School Alumni Wall of Fame in 2005. He was raised in Horicon and his parents established, owned and operated Splinter Electric Company in the community for many years.

“Having grown up in Horicon, athletics were a big part of my life, so I appreciate how athletics are a key part of the local spirit,” said Michael. “Pat and I are fortunate to be able to give back to the community so that future generations can enjoy this facility for years to come.”

Horicon Superintendent Rich Appel said he is grateful and honored that the Splinters are investing in the athletic complex that is being funded without the use of tax dollars.

“It’s an exciting time as we continue with our fundraising efforts. We’ve reached out to our alumni to see if they would be willing to donate and we’ve sent letters out to all the families in the district along with pledge donation sheets. We’re hoping that they’ll see it within themselves that they might be able to contribute and be a part of this dream,” he said.

More than $2.33 million has been contributed, which is 69% of goal. A natural grass field stadium has an estimated cost of $2.86 million and a turf field stadium, which is the desired option, is estimated at $3.4 million.

More information about the project can be found at supporthoriconathletics.com.

A Horicon native who now lives in Silicon Valley has been awarded a Distinguished Alumni Award from the University of Wisconsin.

Phase one of Horicon's future athletic complex set to begin

HORICON – Digging will begin soon as the future Marshmen Athletic Complex gets underway at the Gray Street site. 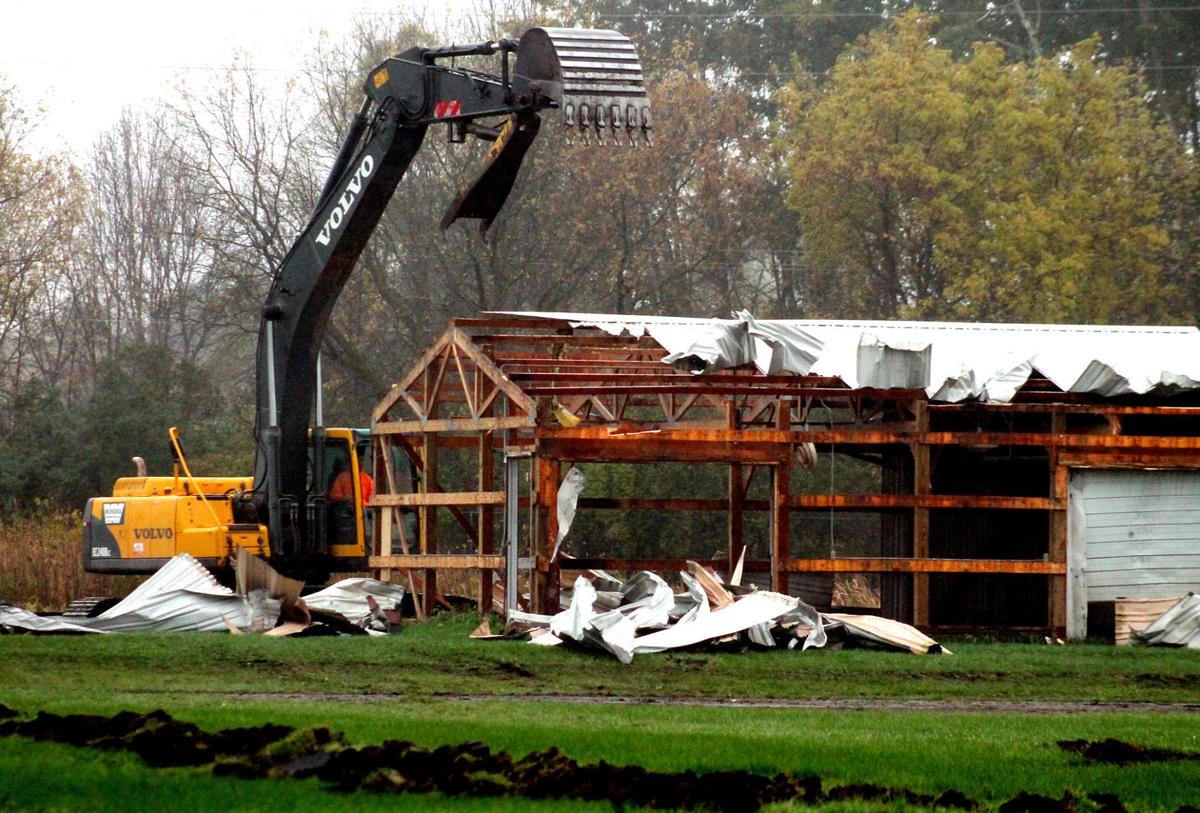 A shed near the deteriorated running track at Horicon High School is torn down by Wondra Construction on Thursday morning. The site is being prepared for a new athletic complex funded by private donations. 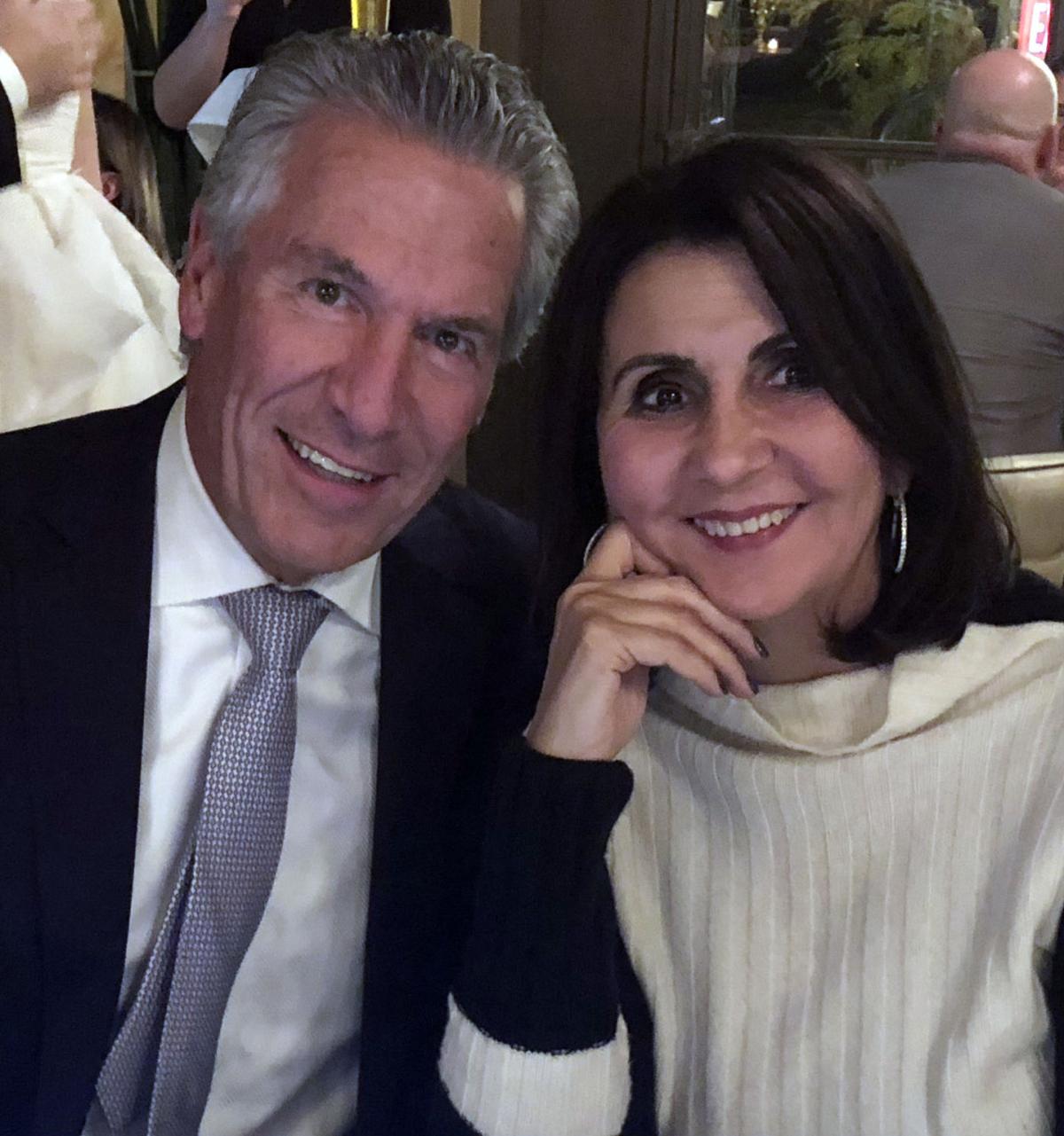 Michael and Patricia Splinter, shown here in a recent photo, are donating $100,000 to the future Horicon Athletic Complex. Mike is an alumnus of Horicon High School.