WAUPUN — U.S. Rep. Glenn Grothman heard a handful of comments about the impeachment process against President Trump on Tuesday night during a town hall meeting at Waupun Public Library.

Grothman, a Republican from Glenbeulah, said some of the impeachment inquiry might end up before the House Government Oversight Committee, on which he serves.

It was a concern of several people in the room, including Pam Henckel.

Henckel said we asked another country to interfere with our election and our votes.

“For the Republicans to have another country come into our country and ask to interfere with our election is wrong, and you know it is wrong,” Henckel said.

Grothman issued a statement in late September opposing the impeachment investigation. In it, he said Trump seeking an investigation of Hunter Biden was appropriate and added, “This action by the Democrats is particularly bothersome when we should be focusing on the important business that is before the House.”

The impeachment inquiry was one of many topics discussed Tuesday night. Grothman said that he supports changes in the student loan process to include allowing student loan debt to be refinanced and putting more responsibility on colleges to educate students about taking on debt.

Grothman said the House is currently working on the federal budget. He is disappointed that the smallest increase in the budget is for homeland security.

People who cross the border illegally and are placed in detention facilities are treated well there, said Grothman, who went on three visits to the border. He said the people detained get medical care and education. Many of the people are young people without parents.

Cheryl Moore said she appreciated the work Grothman did at the border.

Healthcare costs were also a concern for those in attendance. Daniel Bird said he owns a farm and has private health insurance that keeps getting more expensive.

“I can manage a lot of things on the farm to make things work, but this for our family has become a real burden,” Bird said.

Grothman said it was changes with Obamacare and the increased number of people using Medicare that caused insurance costs in the private market to rise drastically.

Some things the larger businesses have been doing is self-insuring, utilizing health savings accounts and employer-based clinics, according to Grothman.

“I think a lot of our medical providers are incentivized to do more and more, because the more you do, the more that you make,” Grothman said.

The comment did not go over well with Dr. Bob Newton, who was in the room and suggested that Grothman needed some education on how the medical profession works.

Newton’s wife, Jane, asked about pharmaceutical costs and said her copay for one medication is $3,000. Instead, she buys it from Canada and spends $180 for a three-month supply.

Others had concerns about policies in the nation and internationally.

Linda Wilkins asked about Trump withdrawing U.S. troops from Syria, which critics have said will put ethnic Kurds in grave danger of an assault from neighboring Turkey.

“We have allies and the Kurdish people really helped us,” Wilkins said.

Grothman said he feels it is good for President Trump to have good relations with Russia and feels the key to Syria’s future is with the Russians, but he does not believe the American troops should be taken out now.

JUNEAU – Dodge County had over 10,000 ballots cast with a 21 percent turnout countywide for an increase in voter turnout from this time two ye…

The business park in Reedsburg will have a new name after a lifelong resident with a strong role in the economic development of the community.

Two projects on Reedsburg’s plate could start this spring depending on funding. 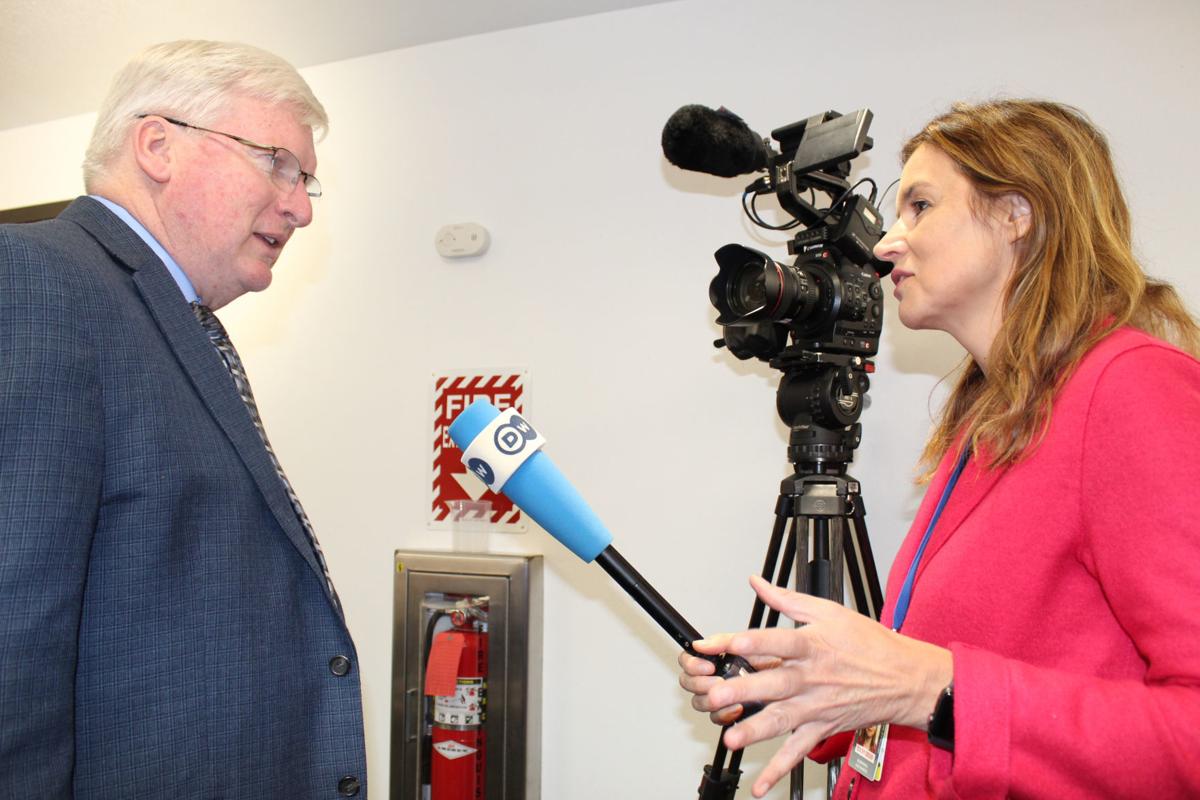 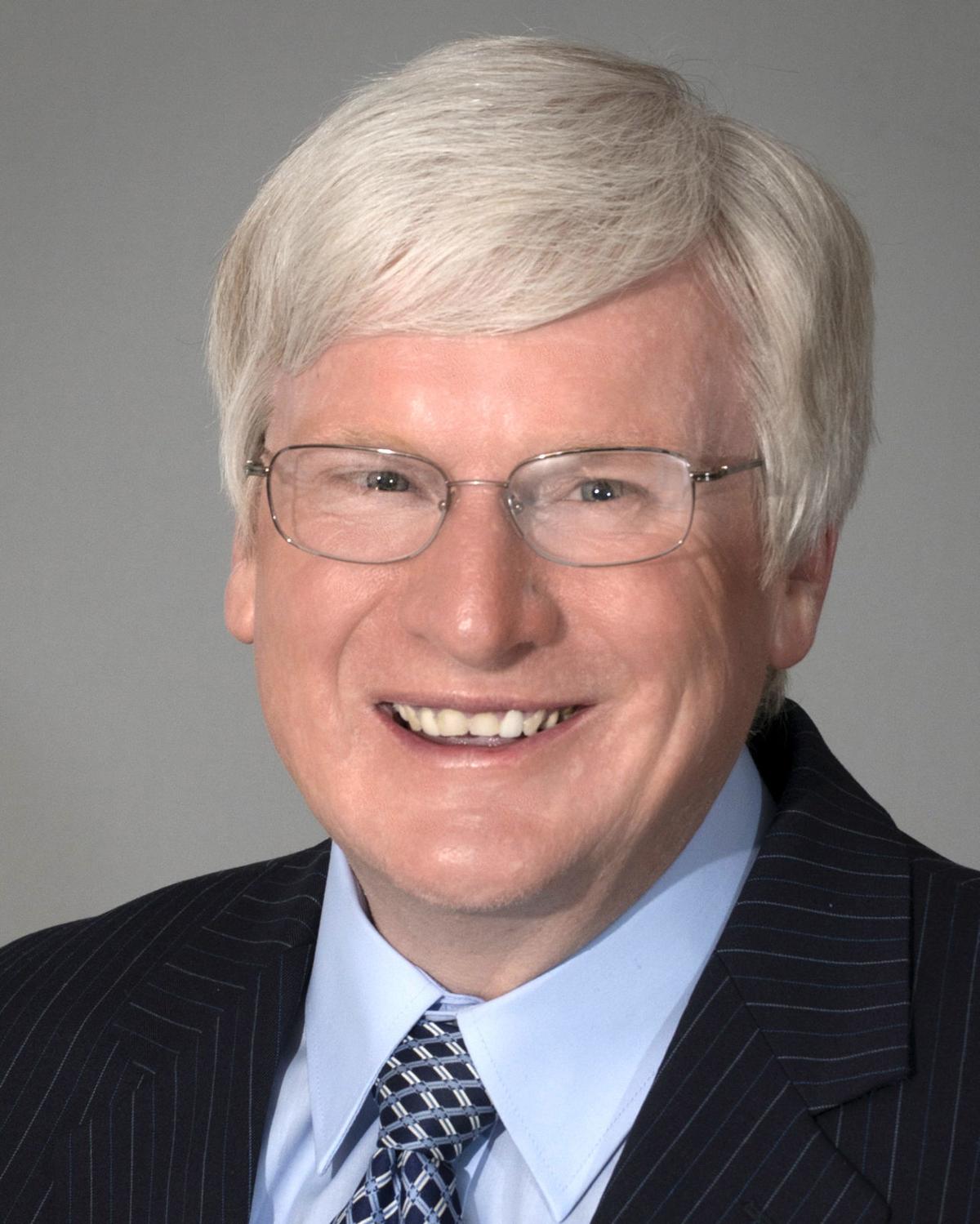