One of the most iconic bars in Dodge County will celebrate 100 years Sunday.

Leipsic Tavern, N5683 Highway G, is with its fourth generation of being passed down to the daughters of the original owners, who have both lived and ran the tavern over the years.

“It was originally from my mom’s family,” Tanya Westphal said who now owns the tavern with her husband Brian.

The celebration will be on Sunday from 11 a.m. until 4 p.m. Westphal said they will be having Whiskey Flats performing outside and sell beer to those outside. The bar itself will be open for those who want to see it. There is no outside seating, so lawn chairs are recommended.

Otto and Lillian Callies purchased the original building, which had previously stood where the current intersection of G and S is now, in 1921.

Lillian Callies ran the bar though out Prohibition with the help of locals who provided the tavern with alcohol and was arrested for possession of liquor in a licensed place during that time period, Westphal said.

Tanya Westphal, who is the great-granddaughter of Otto and Lillian, said that her grandparents Pat and Lorraine Callies took over ownership of the bar in 1938. Otto had died at a young age in 1935 and the bar was moved to make way for the highways in 1938.

“They moved what was the dance hall portion of the building over here,” Danny Schmitt said, who owned the bar with his wife Linda.

Danny Schmitt, who ran the bar from 1969 to 2018, said the town of Leipsic used to have Grant’s Grain Mill and about a dozen houses. The bar served as not only a tavern, but a general store and town hall at the time.

“Leipsic town was actually the intersection up,” Danny Schmitt said. “We were the tavern, city hall and everything. You used to have everything in the tavern back then.”

Linda Schmitt said she never met her grandfather but grew up in the housing area of the bar, which had been on the left side and to the back of the building. Danny and Linda lived there until they retired in 2018 and moved across the road from the tavern.

“It was fun,” Danny Schmitt said. “It was a business like any other business. There were 18-hour days.”

Schmitt said he would open the bar at 9 a.m. for the first group of customers every day. As the day would go on others would stop by when they were getting off work.

“When the afternoon shifters were here, everyone stopped in the bar,” Schmitt said. “You couldn’t move in here between 4 and 5 p.m.”

Linda Schmitt was in the last class of eighth graders to be educated at the Leipsic School, a one-room school house that taught first through eighth grades.

Living in the bar was loud at times, Linda Schmitt said, but it was all she knew. She did remember her father was busy at the bar while her mother would feed the children and go to school events.

Linda Schmitt said the tavern probably assisted her in being a non-drinker and never smoking. However she did always enjoy playing with the children who came to the bar with their parents.

Danny Schmitt said when he first moved there, he couldn’t sleep because of the noise, but said his children didn’t have the same problem.

Schmitt said they did not usually sell food, but would sell turtle soup once in a while.

“We’d do it whenever we got the turtles,” Danny Schmitt said.

The tavern also had a gas pump at one time, but it and its underground tank had to be removed due to state law, Danny Schmitt said. The “outhouse” that sits outside the bar had been redone three times and was first given to the family when the Schmitts took owner of the tavern.

“It has been in parades,” Linda Schmitt said.

Tanya and Brian remodeled in 2020 when the tavern was shut down for the pandemic. Brian said he updated the portion of the building that used to be used as housing and wanted to renovate the bar, but the family was not having that.

“They wanted to keep some of it the same as it was 50 years ago,” Brian Westphal said.

Westphal said it was a different time back then, when Danny and Linda took ownership of it in 1969 beer was 10 cents a glass and the laws were more lenient.

“Back then there were only two squad cars in Dodge County, but if you needed them to pick someone up they would and then the second shift would take them back for their car,” Danny Schmitt said.

Tanya Westphal said when her parents were ready to retire, she knew it was time for a career change and decided to take over the tavern. She also wanted to keep the tavern in her family.

“I wouldn’t be surprised if our youngest daughter would take it over someday,” Brian Westphal said.

Watch lava flow into a pool in Spain

Watch lava flow into a pool in Spain 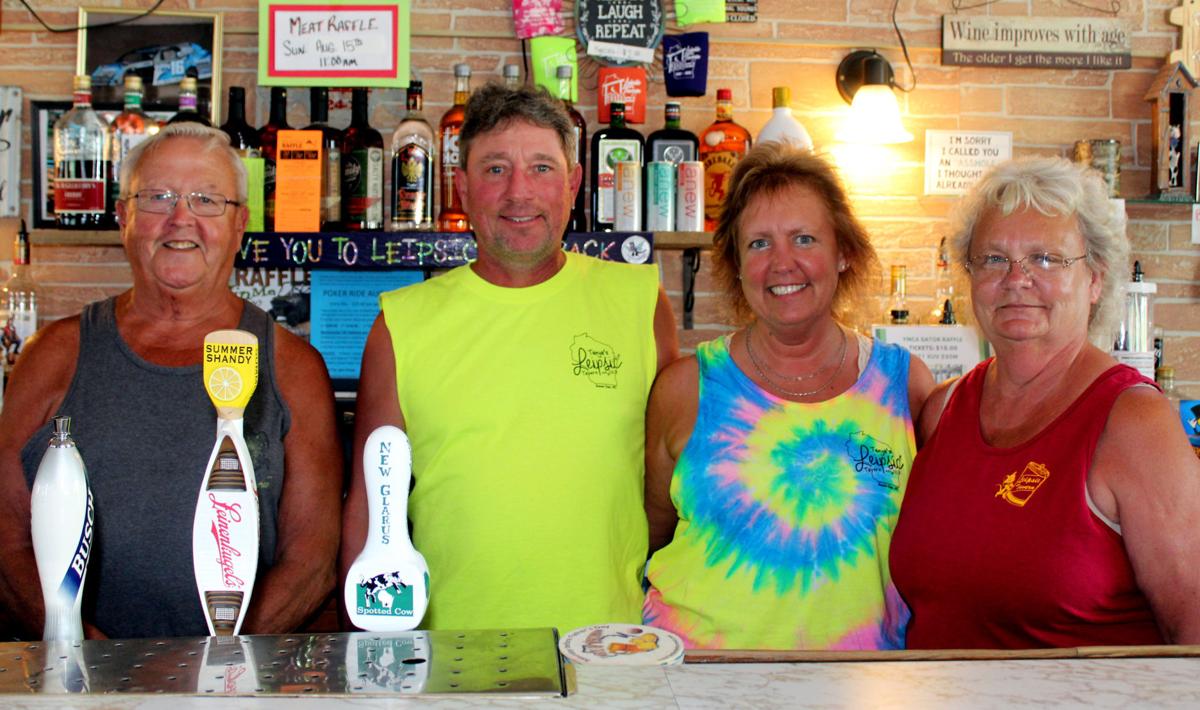 The last two sets of owners of Leipsic Tavern pose behind the bar: Danny Schmitt, Brian Westphal, Tanya Westphal and Linda Schmitt. The family will be having a celebration of the bar the family has owned for 100 years on Sunday with a band performing in front of the tavern on Highway G. 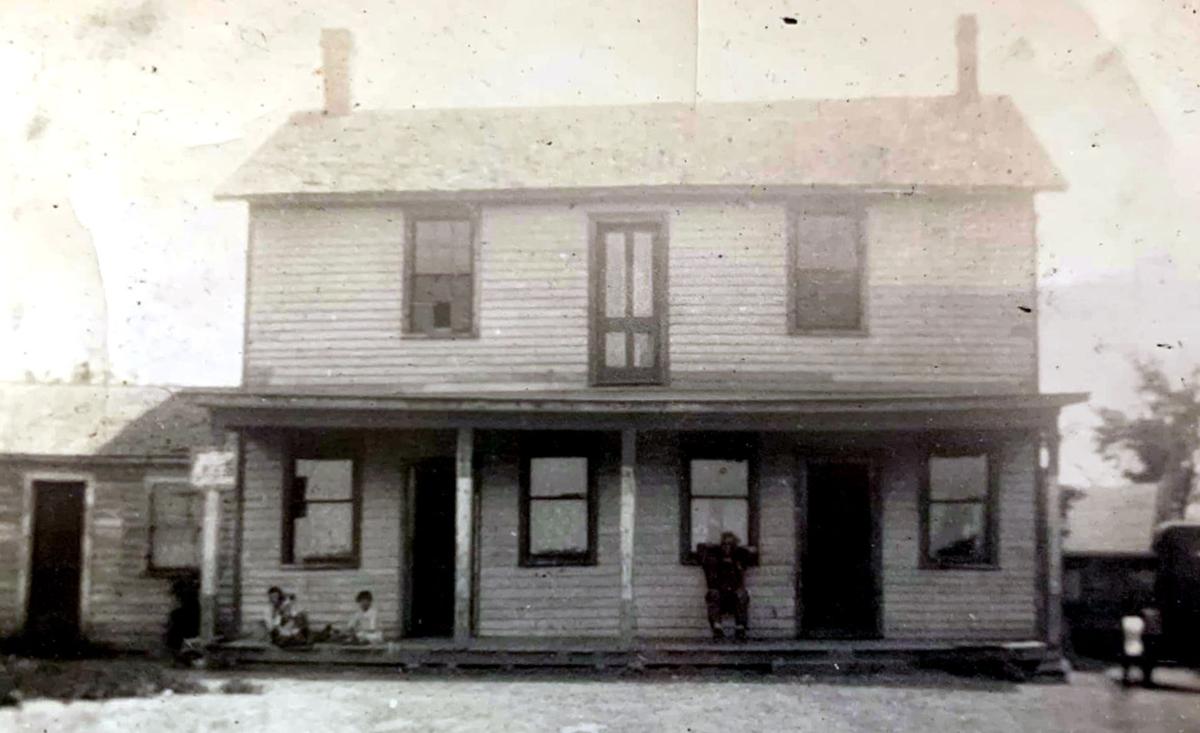 The original Leipsic Tavern, which stood at the intersection of Highway G and S, was torn down in 1938 to make way for the highway. The dance hall, which can be seen at the left of the photo, was moved to its current location, but the two-story building was lost.