TOWN OF BEAVER DAM – A 34-year-old rural Beaver Dam man, whose motorcycle crashed on South Center Road, was pronounced dead at the scene on Sunday morning.

According to a press release from the Dodge County Sheriff’s Office, the accident occurred on South Center Road near Jackson Road.

Shortly after 5 a.m. on Sunday, the sheriff’s office received a report of a motorcycle in the ditch, and a man nearby with no signs of life. The man was later pronounced dead at the scene. The investigation so far shows that the motorcycle was southbound on South Center Road, failed to negotiate a curve, and entered the ditch with the driver being thrown from the motorcycle. The man was not wearing a helmet, and excessive speed and alcohol impairment are suspected of being possible factors. The crash most likely occurred sometime in the approximate two hours prior to discovery.

Assisting at the crash scene were the Beaver Dam Police Department, Beaver Dam Fire and Rescue, DCERT, and the Dodge County Medical Examiner. The crash remains under investigation. 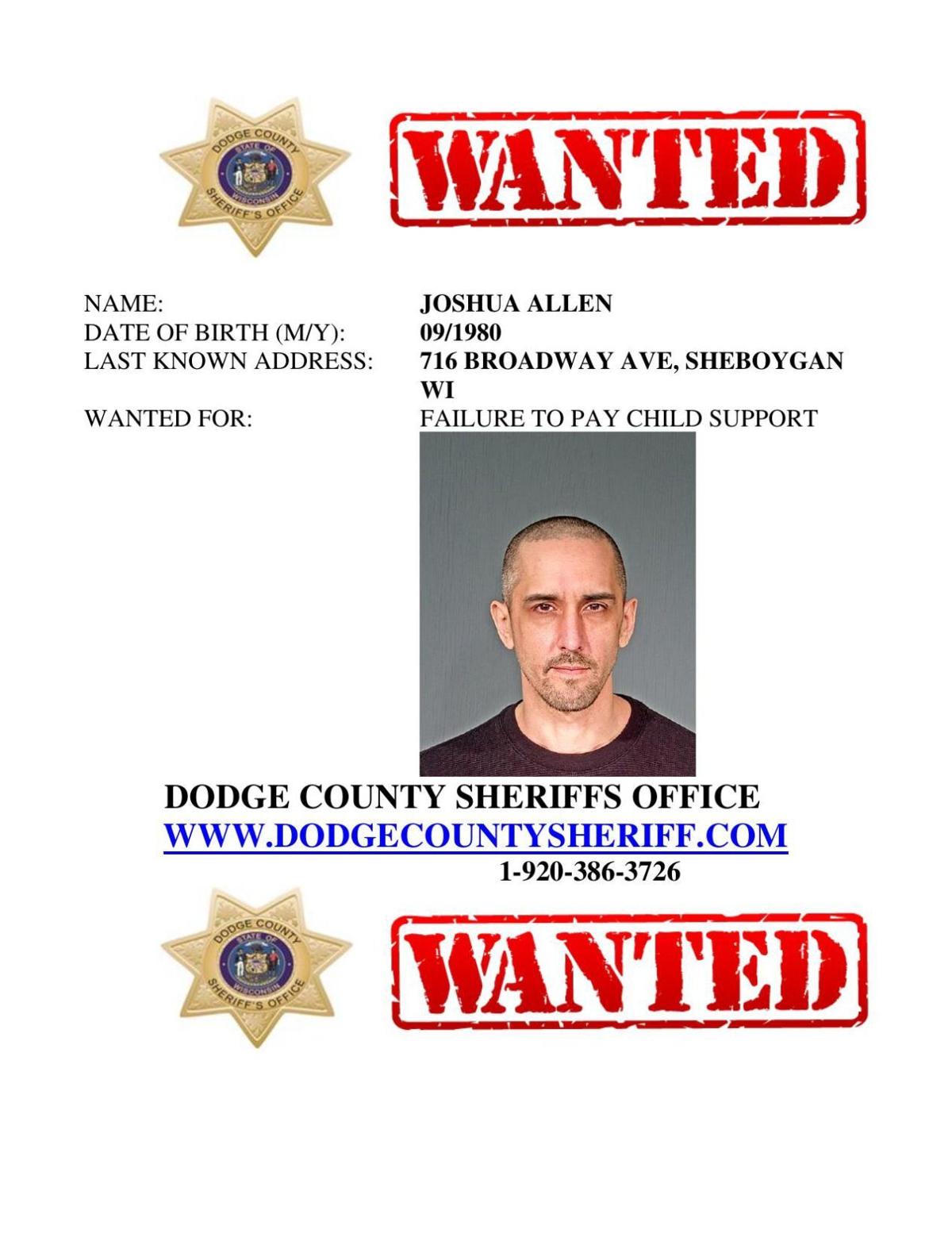 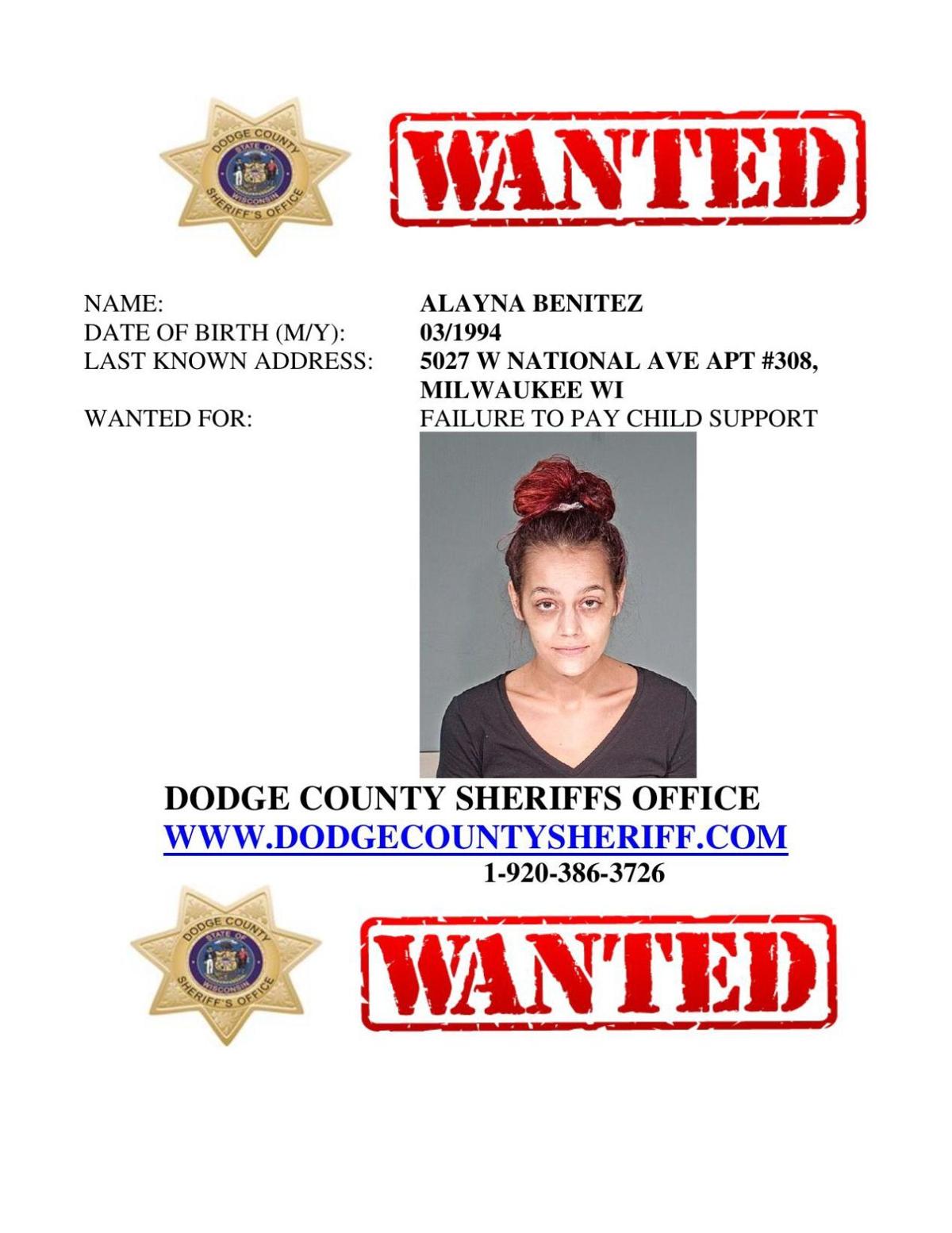 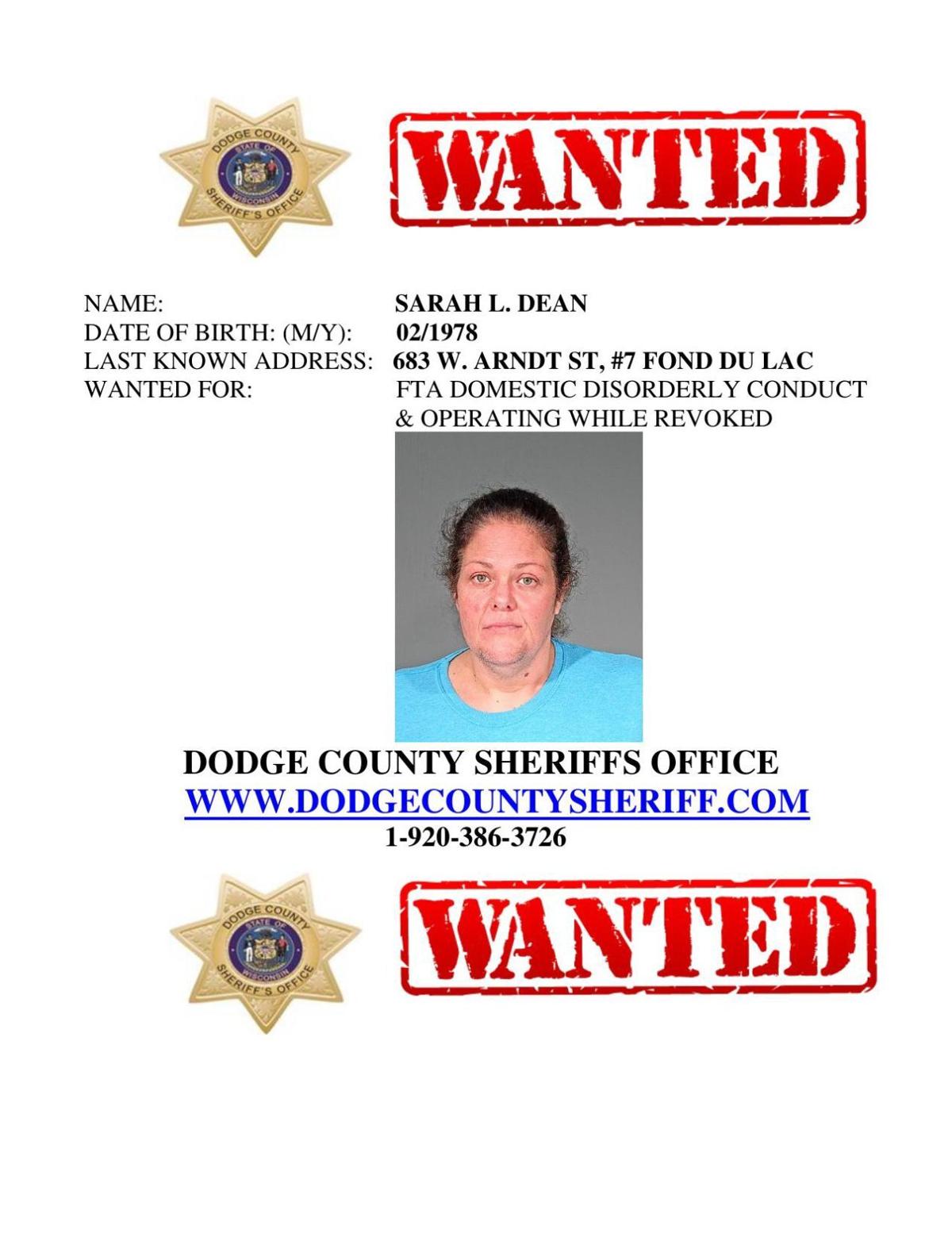 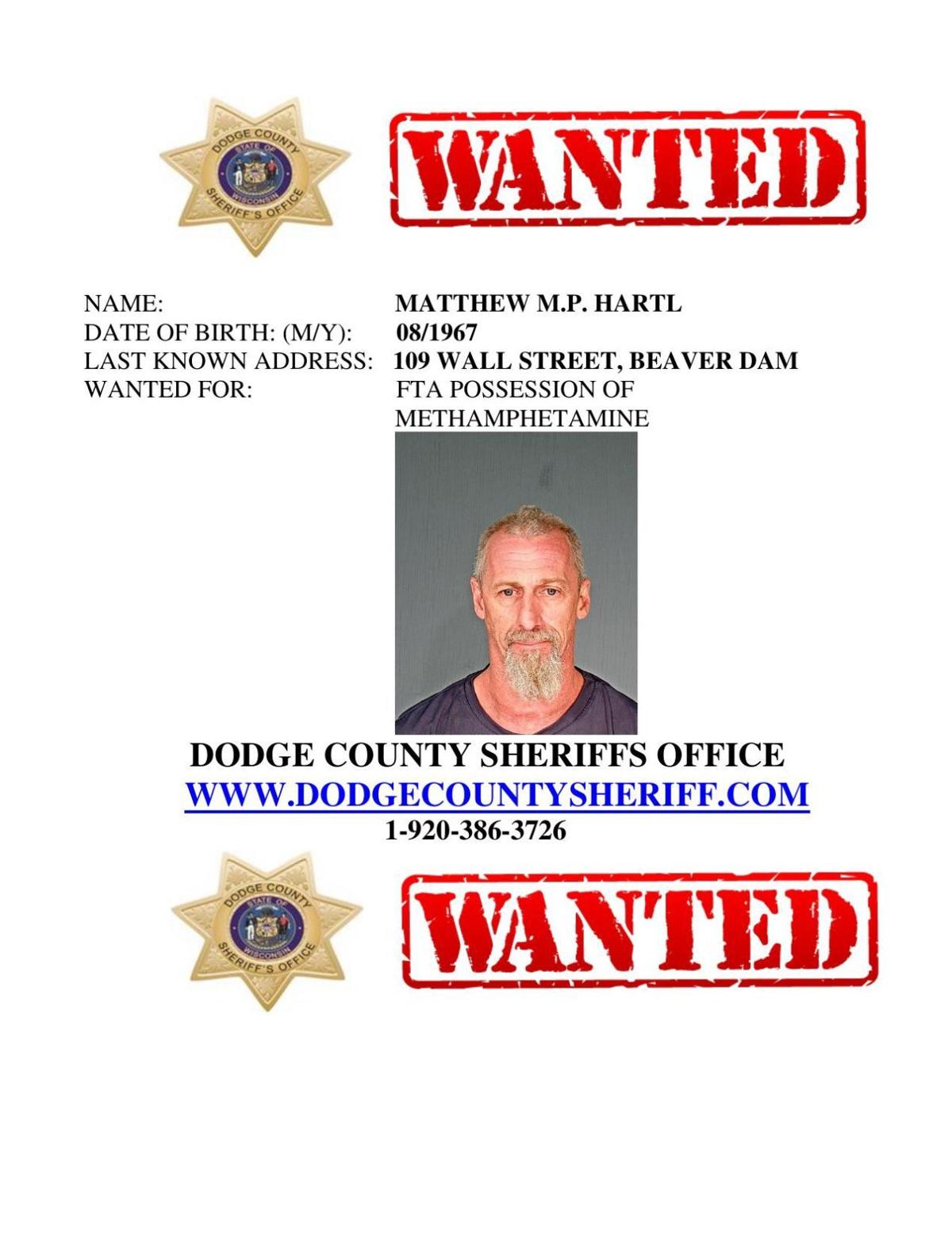 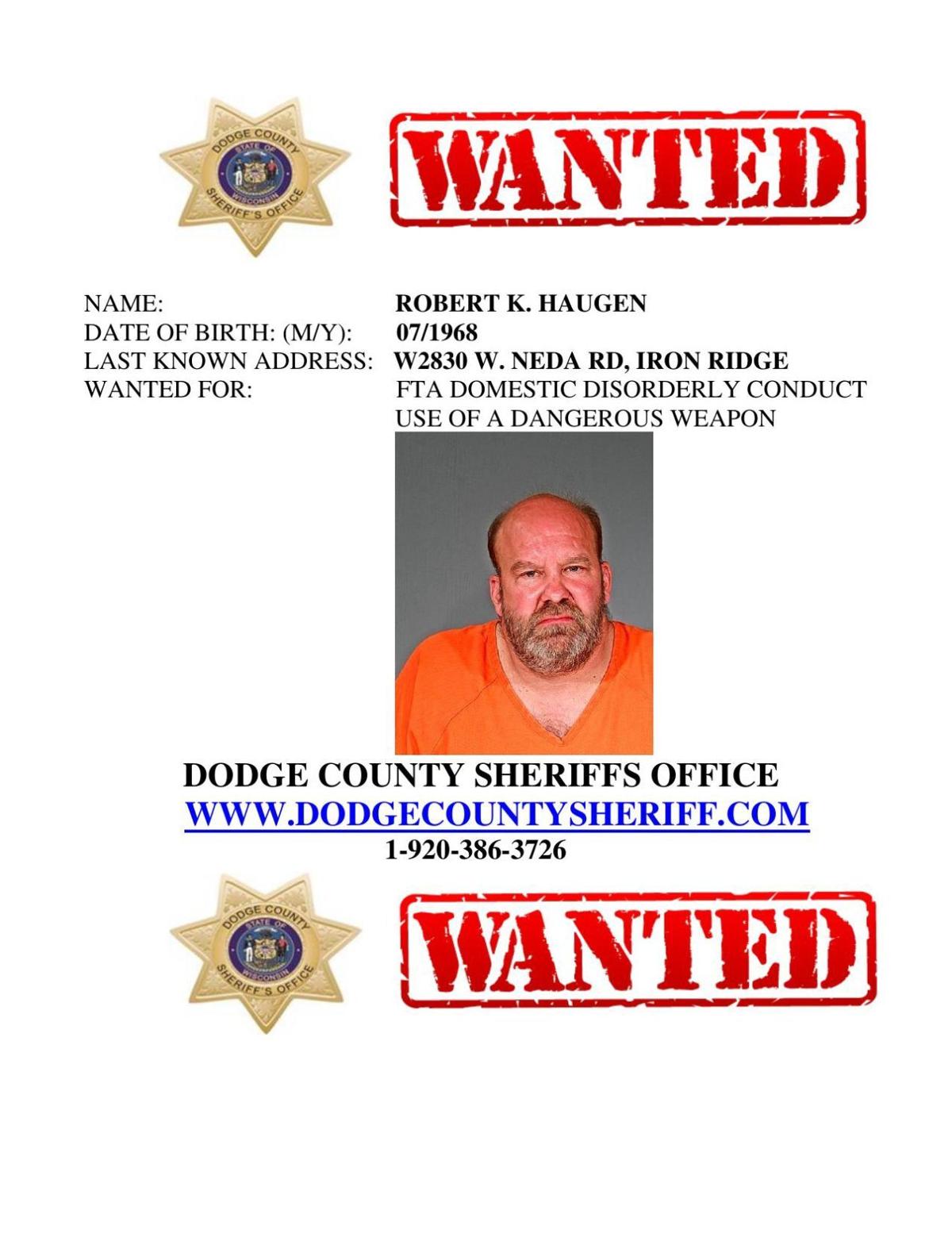 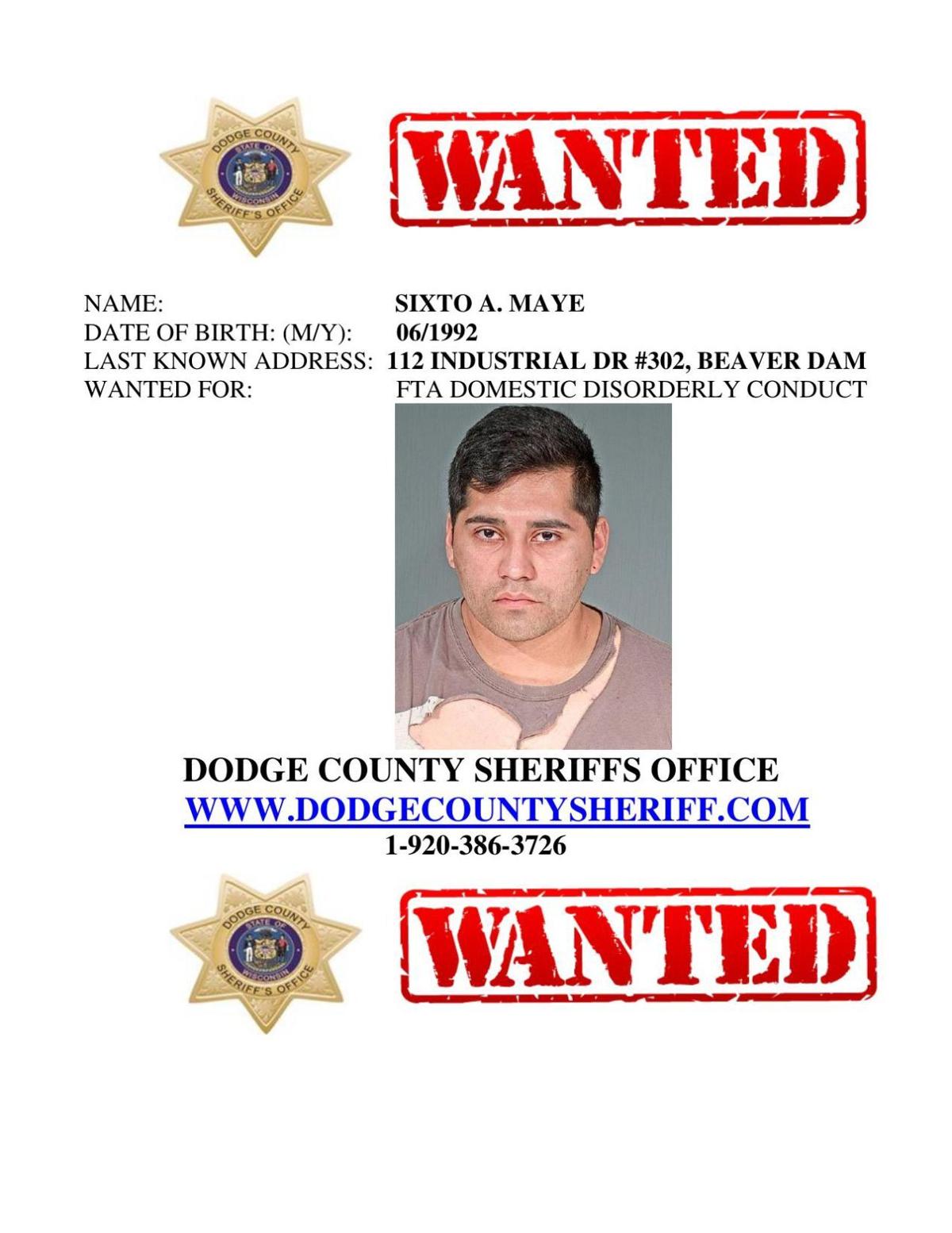 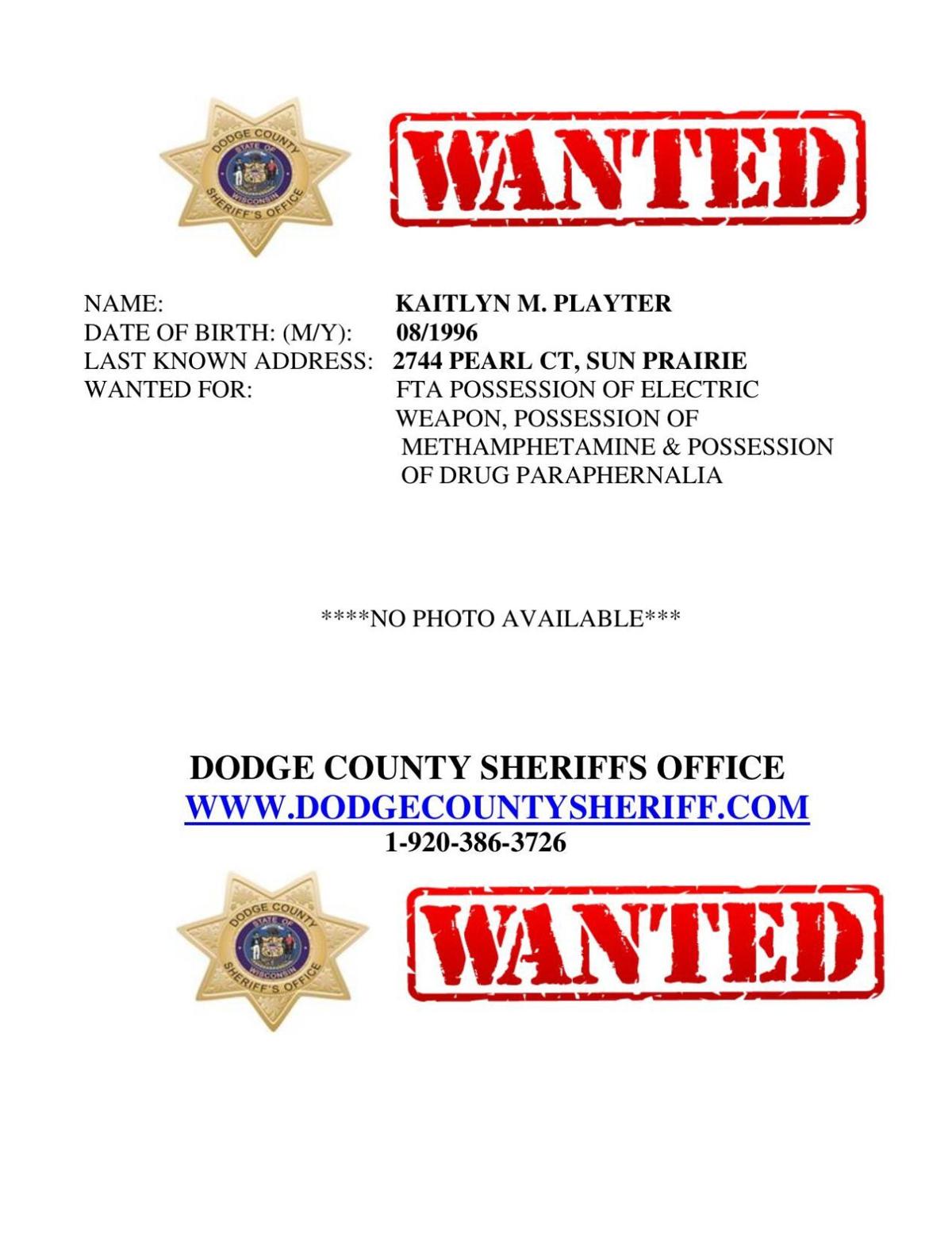 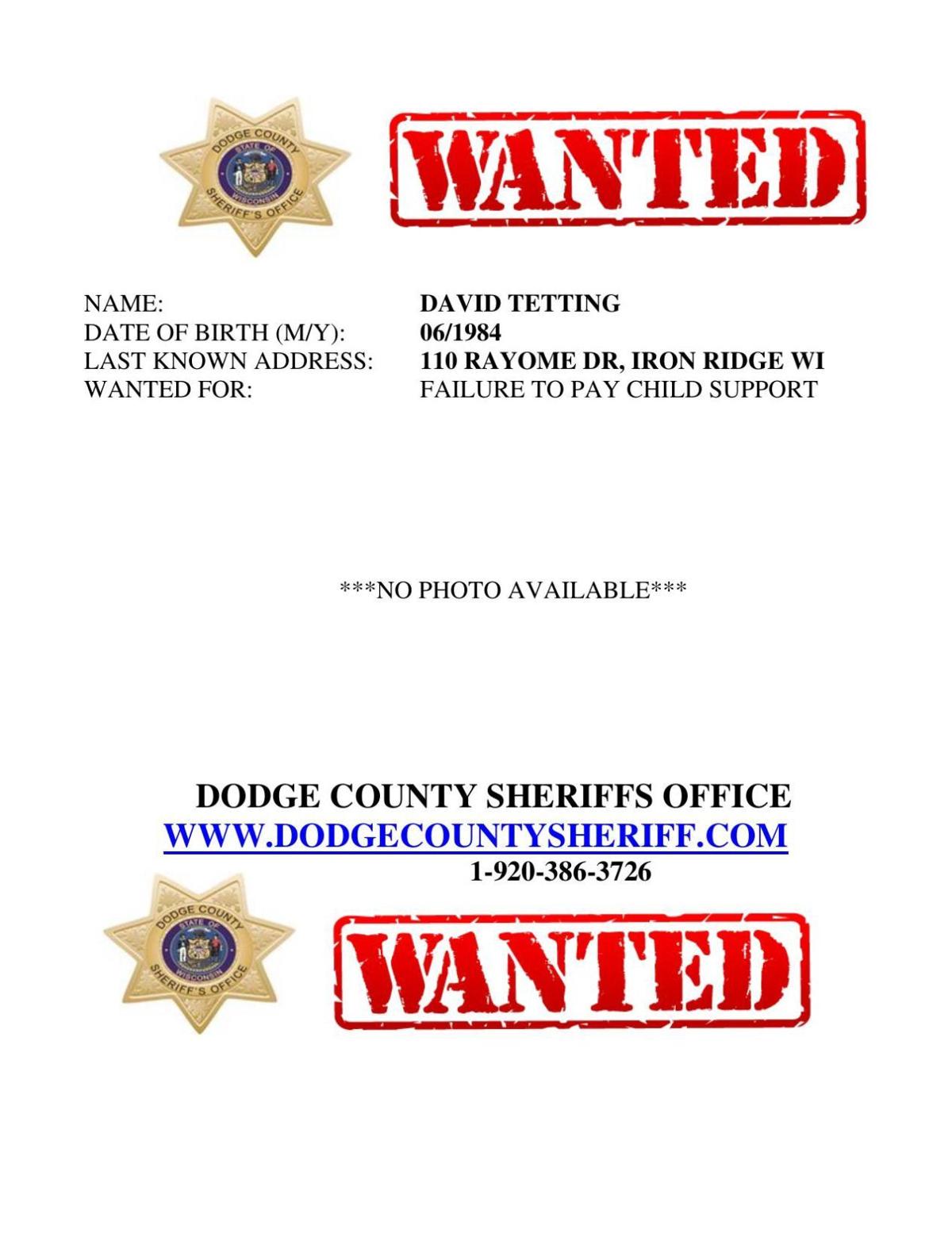 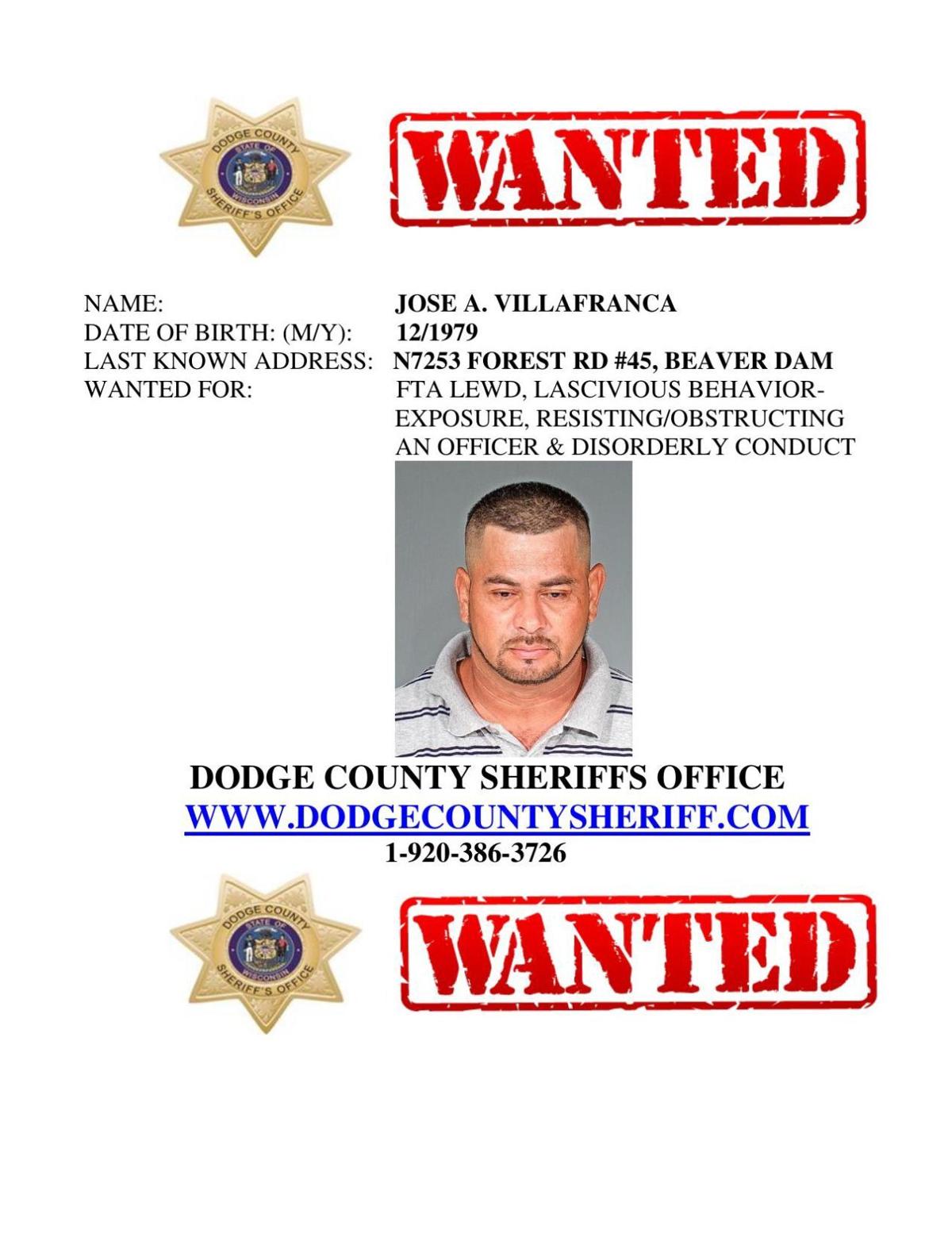 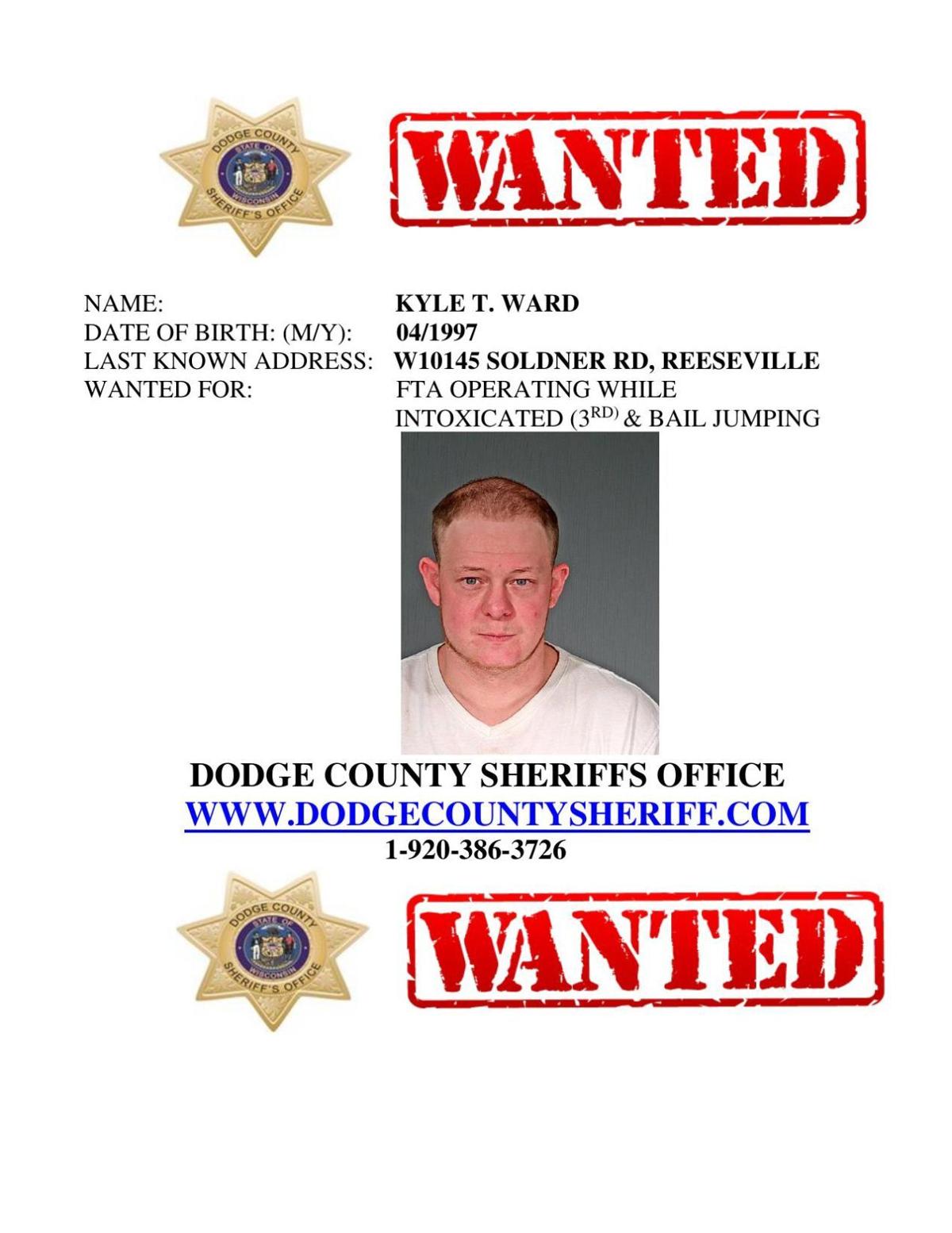 Watch Now: Should my kid get the COVID vaccine?

WAUPUN—Angele Jelene Federer, age 59, of Waupun, went to her heavenly home on Friday, Dec. 3, 2021, surrounded by her family.