Watch: President Trump’s lawyers wrap up their defense in the Senate impeachment trial

The building at the corner of Front and Beaver Streets in downtown Beaver Dam has seen many changes in its 109-year existence, but one thing that has remained constant is its mission to entertain local residents.

The movie theater has joined the State Theatres family, and will now be known as Beaver Dam Cinema.

General Manager Melanie Landu said moviegoers won’t see any drastic changes with the transfer of ownership, but small improvements are being made.

“We’re starting to add some new concessions items, here and there, to see what people like,” she said. “We need people to walk in the door and let us know what they want to see.”

The new Beaver Dam Cinema, built in 1911, was originally known as the Davison Theatre. It offered live professional and community theater, along with silent motion pictures. The theater changed hands in 1948 and was renamed the Wisconsin Theatre.

Beaver Dam Community Theatre (now Beaver Dam Area Community Theatre) staged its first performances in 1964 at the venue. This required loading up sets, costumes and props at midnight and, throughout the night, building a temporary stage at the movie theater for each show. The theatre group did this for a handful of years before moving on.

Rogers Cinema purchased the Wisconsin Theatre in July 2004 from Marcus Theatre Corporation. Marcus had owned the theater since the 1950s. Rogers also purchased vacant buildings to the east of the original theater and removed them before building the mega screen addition in May 2007.

Landu said the mega theater is one of the biggest non-IMAX theaters in the state.

She encourages people to support the local business so more improvements can be made.

“The main goal is to be able to get the reclining seats that everyone wants. We want to get them because we know that is the one key thing that drives people to other places out of town,” she said. “Our new owners have said there is so much green space to expand, we just need the revenue to keep coming in.”

Landu said customers will continue to see $5 tickets on Tuesdays with $2 small popcorns and $2 sodas. The theater is contemplating bringing classic movies in for “Throwback Thursdays.” New fundraising options are also available to area groups.

“State Theatres are known for helping community organizations and we’re excited to be a part of that,” she said.

“We want everyone who comes here to have a great movie going experience and our booker is trying to get the movies people want to see. If you keep your dollars local, you will get what you want,” she said.

My favorite stories of the past year deal with the human experience. The power, impact and importance of community members can often be found …

Two area women are preparing to strut their stuff, all in the name of life.

Waves of red, white and blue will grace the downtown from July until November thanks to the initiative of one local Boy Scout.

Photos, poets and music highlighted at exhibit in Beaver Dam

Dodge County Center for the Arts starts out the New Year with an entirely new exhibit.

Those looking to shake the winter doldrums should head to Crystal Lake Park on Saturday for Beaver Dam’s annual Cabin Fever Fest. 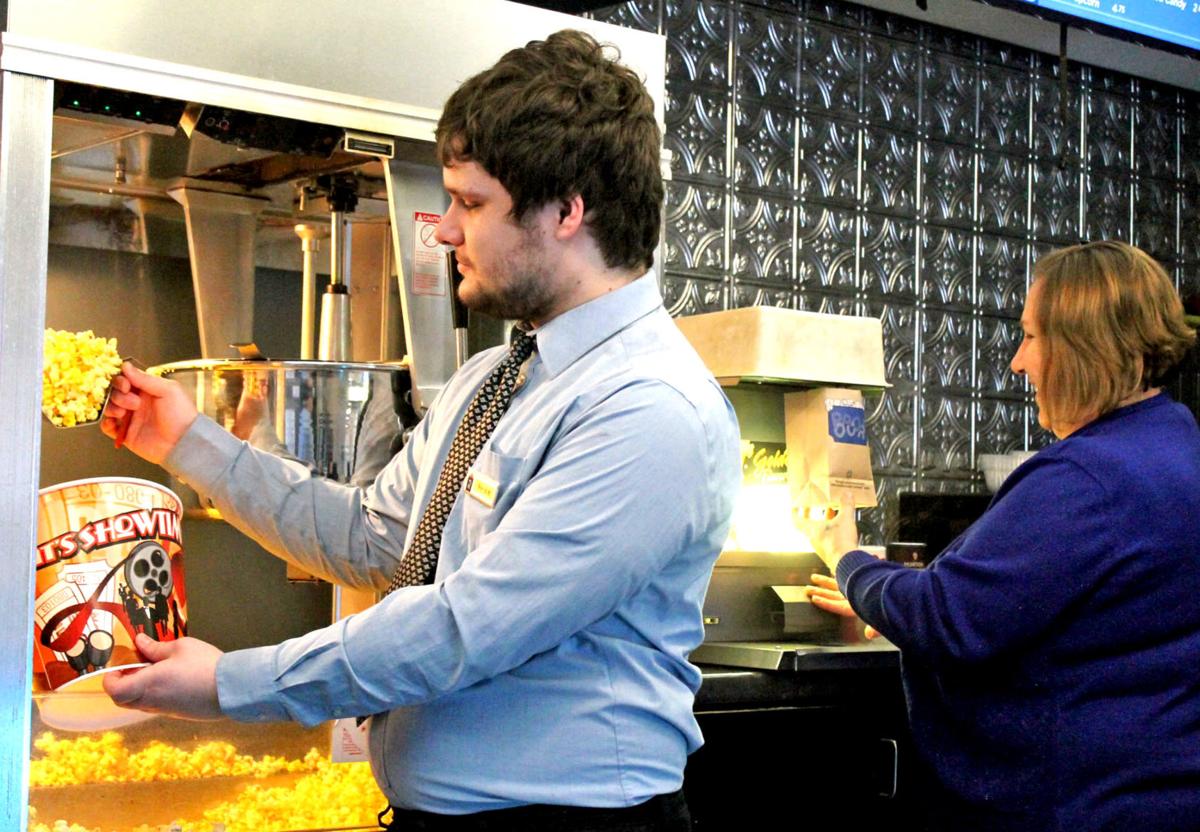 From left, Wesley Monheim and Melanie Landa dish out popcorn for moviegoers Monday afternoon in Beaver Dam. The theater at 236 Front St. has joined the State Theatres family, and will now be known as Beaver Dam Cinema. 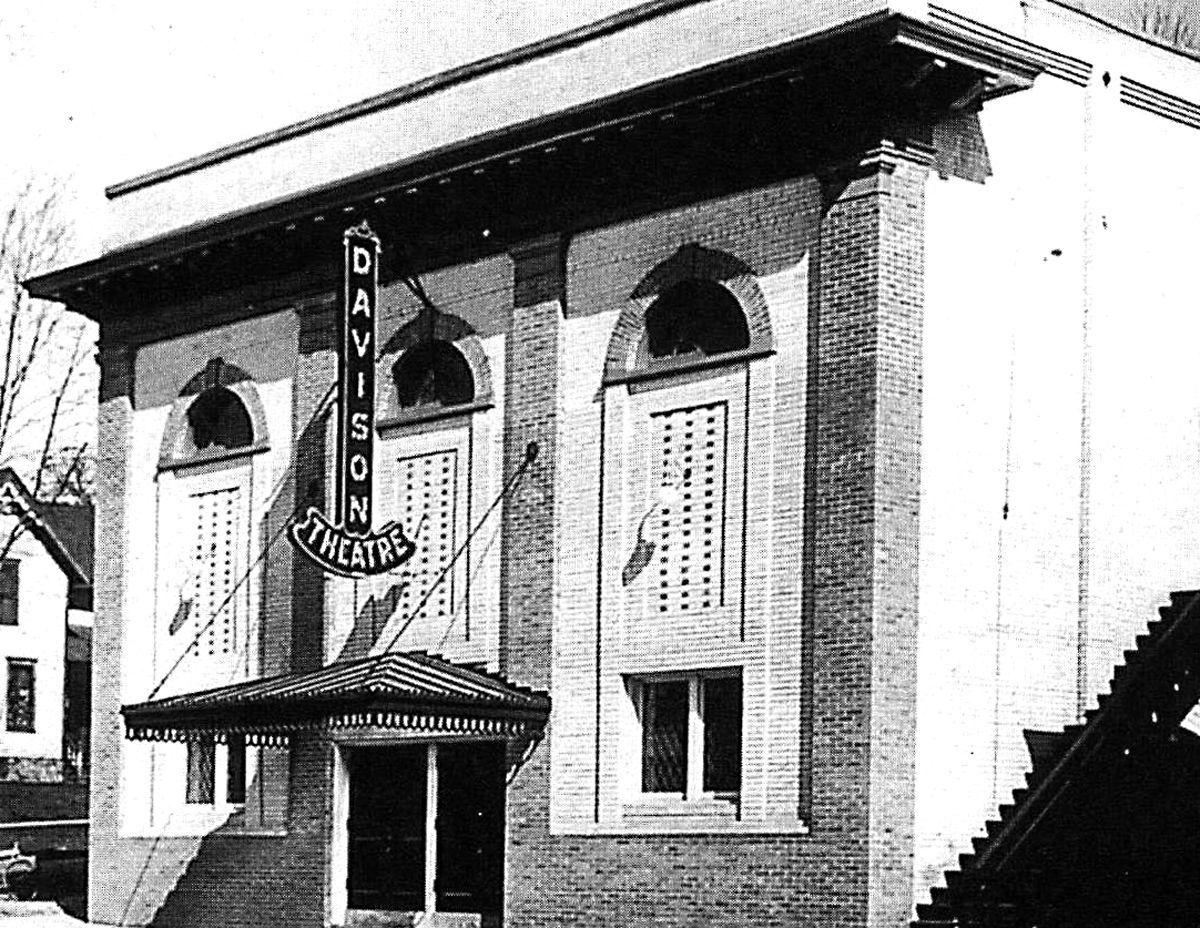 A Beaver Dam postcard from 1911 features the Davison Theatre at the downtown corner of Front and Beaver Streets.