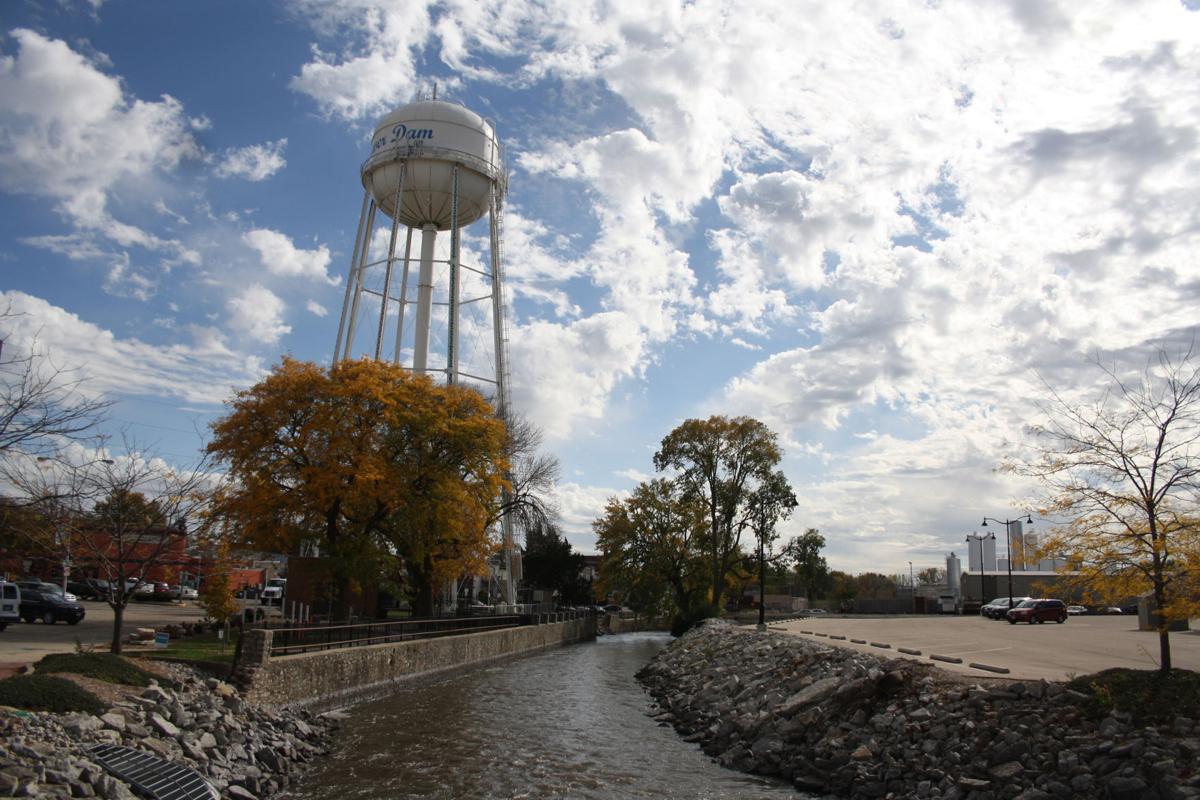 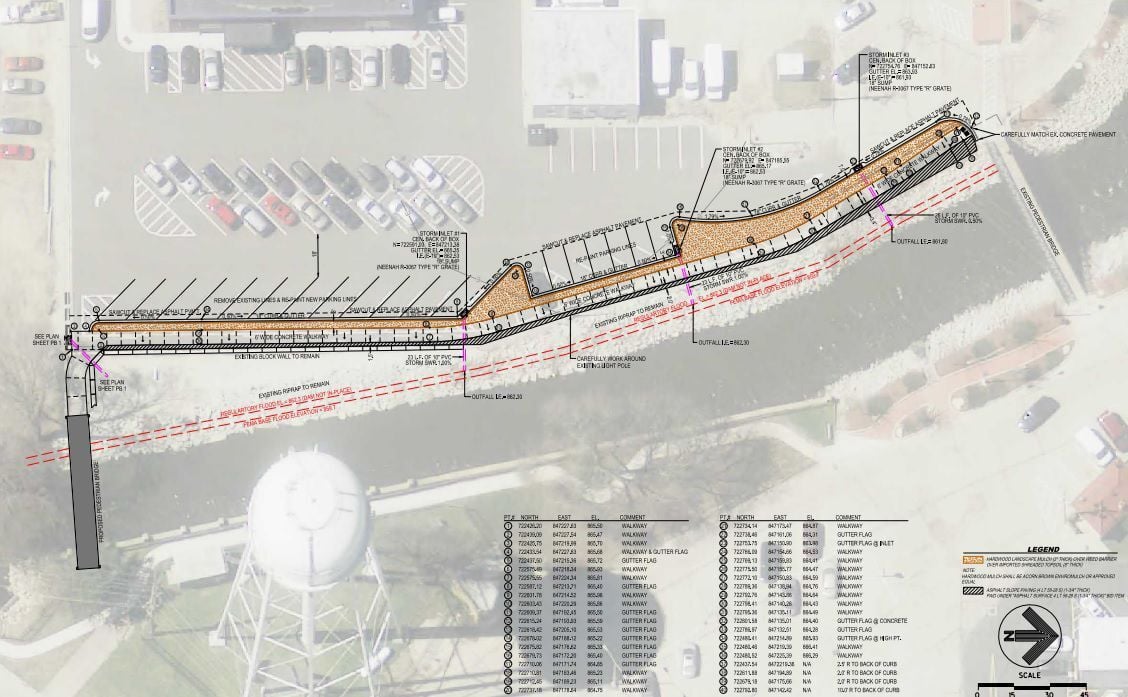 A rendering of the proposed second pedestrian bridge in downtown Beaver Dam.

Construction is set to begin on a new pedestrian bridge across the river in downtown Beaver Dam.

On Monday, the Common Council approved a contract with Janke General Contractors of Athens for $253,338 to construct the new pedestrian bridge, which will be near the Watermark, 209 S. Center St., using funds in the engineering department capital improvements account. The bridge is considered part of the broader South Spring Street reconstruction project. The city received a $500,000 grant from the state Department of Transportation that partially covers the bridge and partially covers the road work.

The road work, which would reconstruct the downtown portion of South Spring, was delayed to next year after bids came in about $1 million higher than expected. Council President Cris Olson noted the grant funding includes the construction of the new bridge, and the city has five years to complete the full project and receive the grant. The grant itself was focused on projects with different forms of transportation.

Jack Yuds, Ken Anderson and Mick Fischer voted no on the bridge.

The council also approved a contract with Forest Landscaping and Construction of Lake Mills for $519,385 to fund improvements of Rotary Park and South Tower Parking Lot, including an accessible sidewalk to the river edge and a kayak launch. The project will use funds in the downtown rejuvenation account.

The vote to approve was unanimous.

A Dells area man was arraigned in Michigan on a charge of terrorism after being extradited out of Wisconsin.

The city of Mauston is starting to seek community input on new playground equipment for Lion’s Park in preparation for installation in 2022. T…

REEDSBURG—A Celebration of Life will be held for James and Ardel (Noth) Pelton by their children on Saturday afternoon, Aug. 21. Friends of th…

LOS ANGELES—It is with deep sorrow that we announce the unexpected passing of Todd Anthony Oechsner of Los Angeles, Calif. Todd passed away on…

A rendering of the proposed second pedestrian bridge in downtown Beaver Dam.