Merrill was born April 13, 1941, in the village of Brownsville, the son of Vernon and Ruth Ebelt Dohrman. Merrill attended grade school at St. Paul’s Lutheran School and graduated from Mayville High School in 1959. On Feb. 16, 1961, he married Alyce Wildeman at St. Paul’s Lutheran Church in Brownsville. On March 29, 1980, he married Jeannine Kraft at Grace Evangelical Lutheran Church in Waupun. Merrill was an active member of Grace Evangelical Lutheran Church in Waupun and served many years as an usher and held many different financial positions. He was a member of Waupun Lion’s Club. He also enjoyed golfing, traveling, playing cards, sudoku, and was an avid Brewers and Packers fan. Merrill started working at International Paper in Fond du Lac in 1960, was promoted to supervisor in 1969, and continued to enjoy his work for 43 years. After retirement he worked part-time driving taxi for Brown Cab in Waupun. Merrill served with the Army National Guard, being called up to active duty at Fort Lewis, Wash.

Merrill was preceded in death by his parents.

Private family services for Merrill Dohrman will be held Thursday, June 25, 2020, at 11 a.m. at Grace Evangelical Lutheran Church in Waupun with the Rev. David Cooper officiating. Burial will follow at Forest Mound Cemetery in Waupun with American Legion Post 210 presenting military honors. Friends and relatives may call on the family on Wednesday at WERNER-HARMSEN FUNERAL HOME in Waupun from 5 p.m. to 7 p.m. and Thursday at the church from 10 a.m. until the time of service.

Werner-Harmsen Funeral Home of Waupun and staff are serving the family. Please visit our website at www.wernerharmsenfuneralhome.com to send condolences. 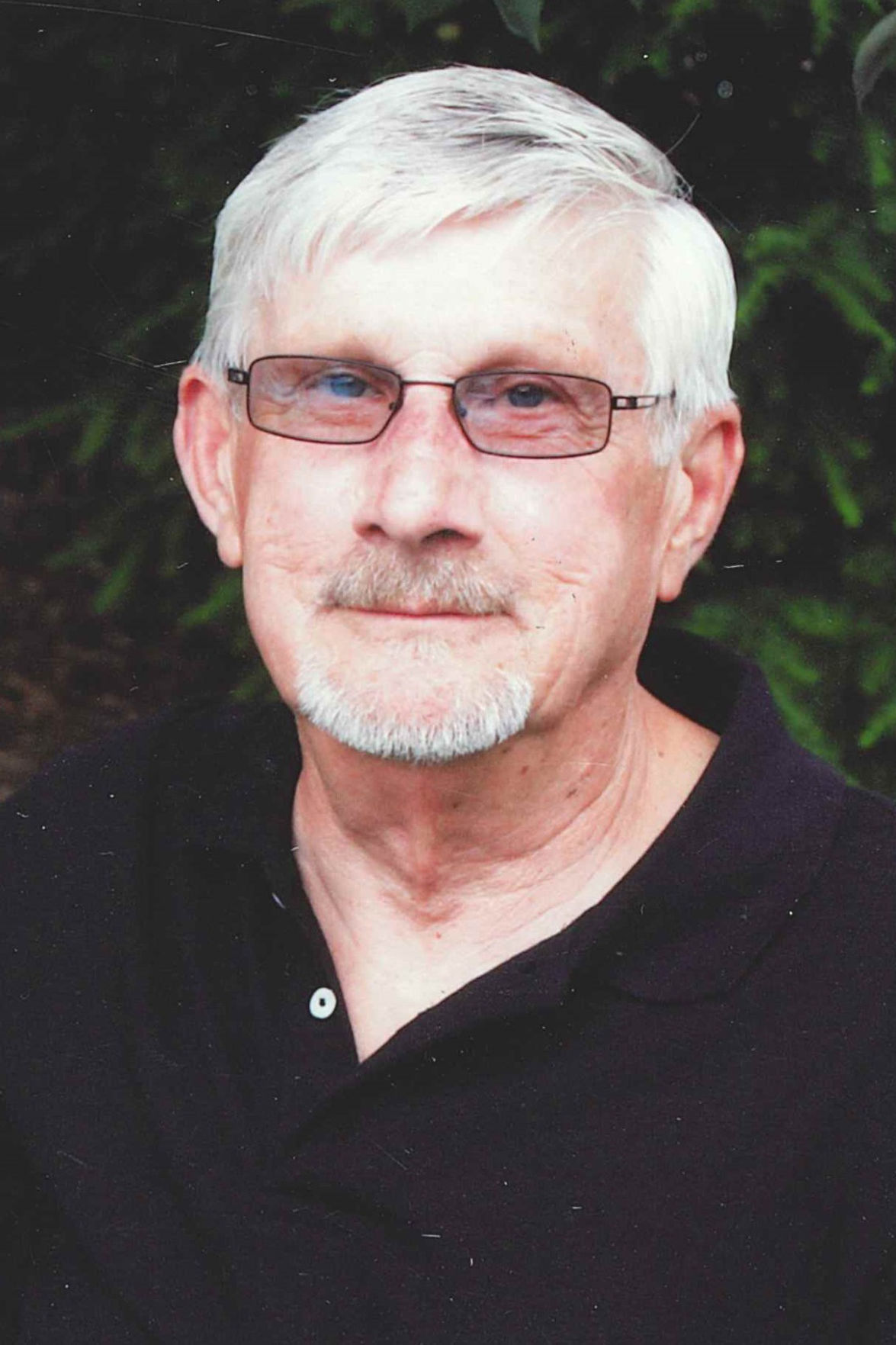