A partnership between police and People Against a Violent Environment is aiming to save the lives of people involved in domestic abuse in Dodge County.

PAVE has been helping people whose lives have been affected by violence since 1982.

Recently released statistics from the Center of Disease Control and Prevention show that 55 percent of homicide deaths of women are related to partner violence, according to PAVE executive director Teresa Nienow.

Dodge County law enforcement agencies have partnered with PAVE to implement the Lethality Assessment Program to ensure those at the highest risk for homicides are reached, Nienow said.

“This program launched in February and law enforcement and PAVE have already served 60 victims through it,” Nienow said.

Law enforcement personnel ask 11 questions during domestic disturbance calls that can lead them to answers about the risk that someone might become a homicide victim at the hands of an intimate partner, Nienow said.

The questions only relate to people in an intimate partner relationship, Nienow said.

One of the questions asked is if the person ever threatened to kill them in the past, said Mayville police chief Ryan Vossekuil.

In the past, Vossekuil said officers in Mayville would send a copy of the report to PAVE if someone was arrested for a domestic incident. However, it would take about a week for PAVE to be able to follow up and call the victim.

“If they are at a high risk, PAVE is called on the spot,” Nienow said.

She said it helps remove the fear from an initial contact when the call from her agency comes the same night.

The Mayville Police Department pioneered the program and worked to get other departments to use the protocol as well. Currently, 21 of 22 Dodge County law enforcement agencies use the Lethality Assessment Program.

The officer mediates between the PAVE advocate and the victim, and the advocate is able to tell the victim about the services that are offered through PAVE, Nienow said.

One important part of the program is letting the victim know that people have been killed in similar situations, Nienow said.

The program is based off of Maryland’s Lethality Assessment Program.

Nienow said PAVE offers a variety of programs, including shelter and legal advice. But the response the night of an incident is meant to provide help quickly.

“We want the call to last about 10 minutes and target a safety plan and how to keep them safe that night,” Nienow said.

To find out what services PAVE offers, visit peopleagainstaviolentenvironment.com. 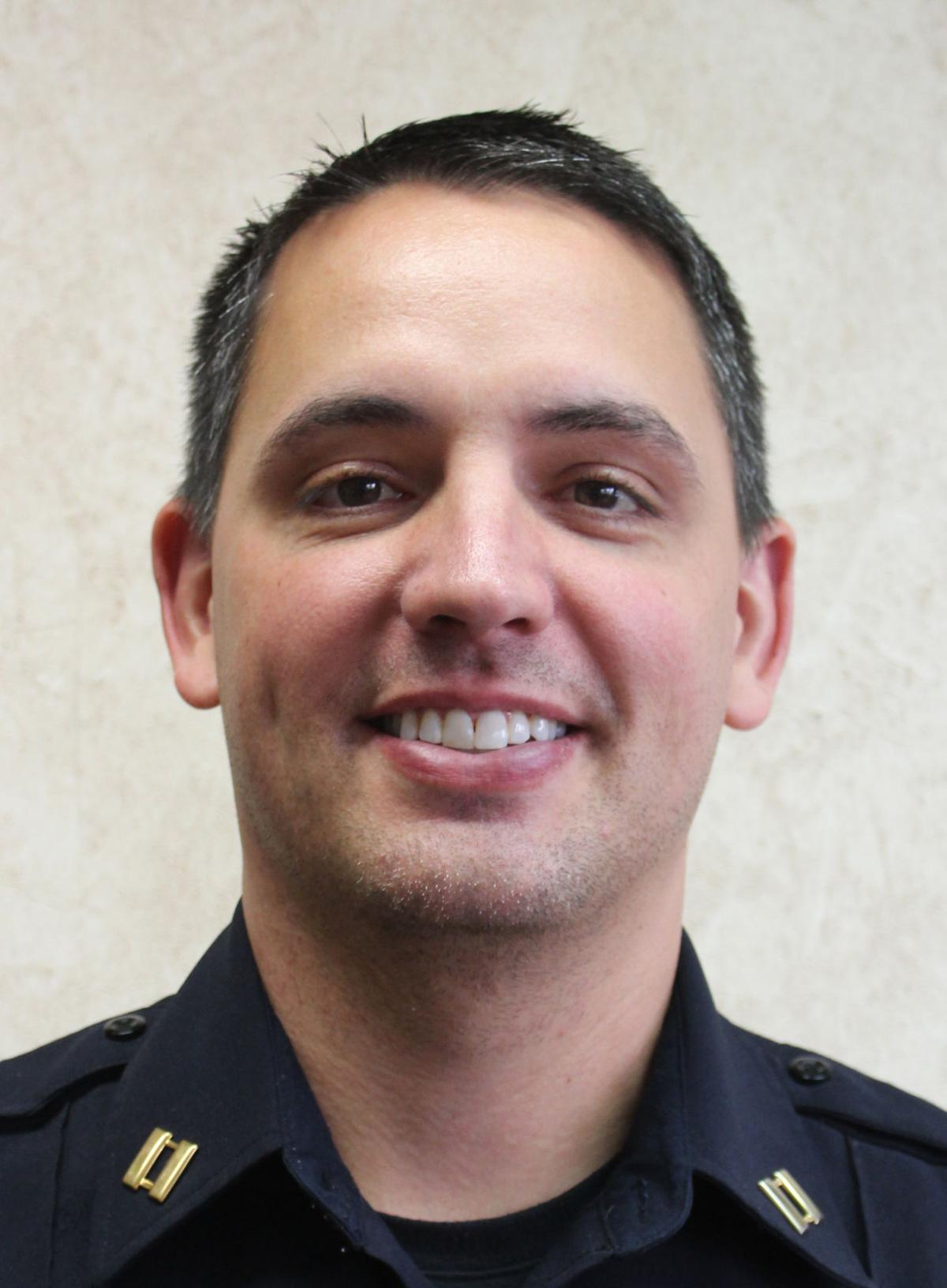 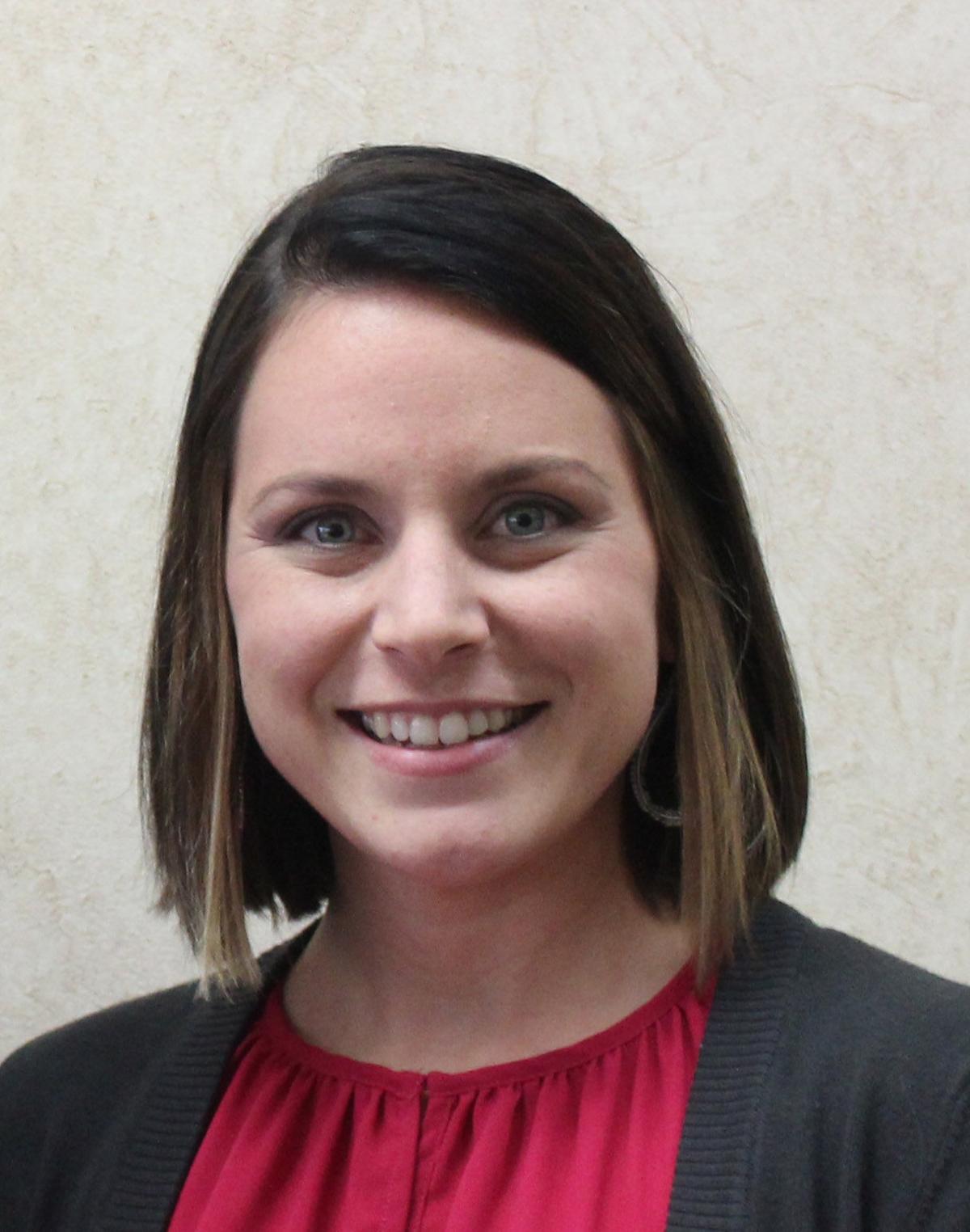