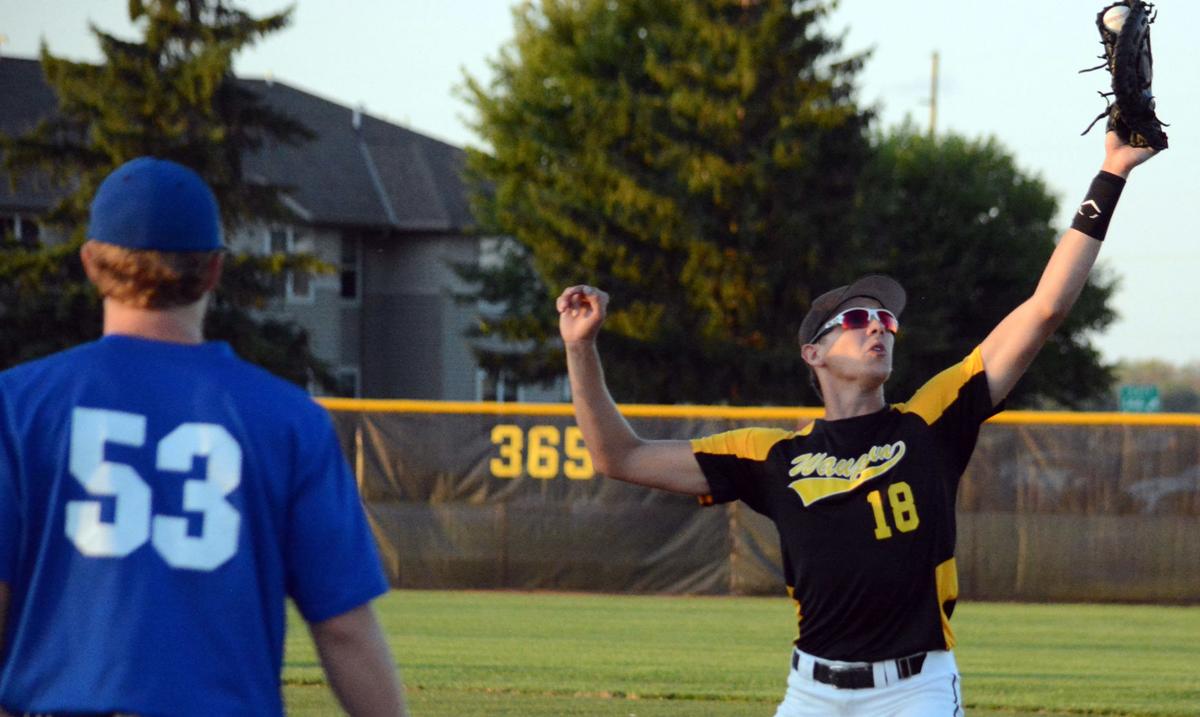 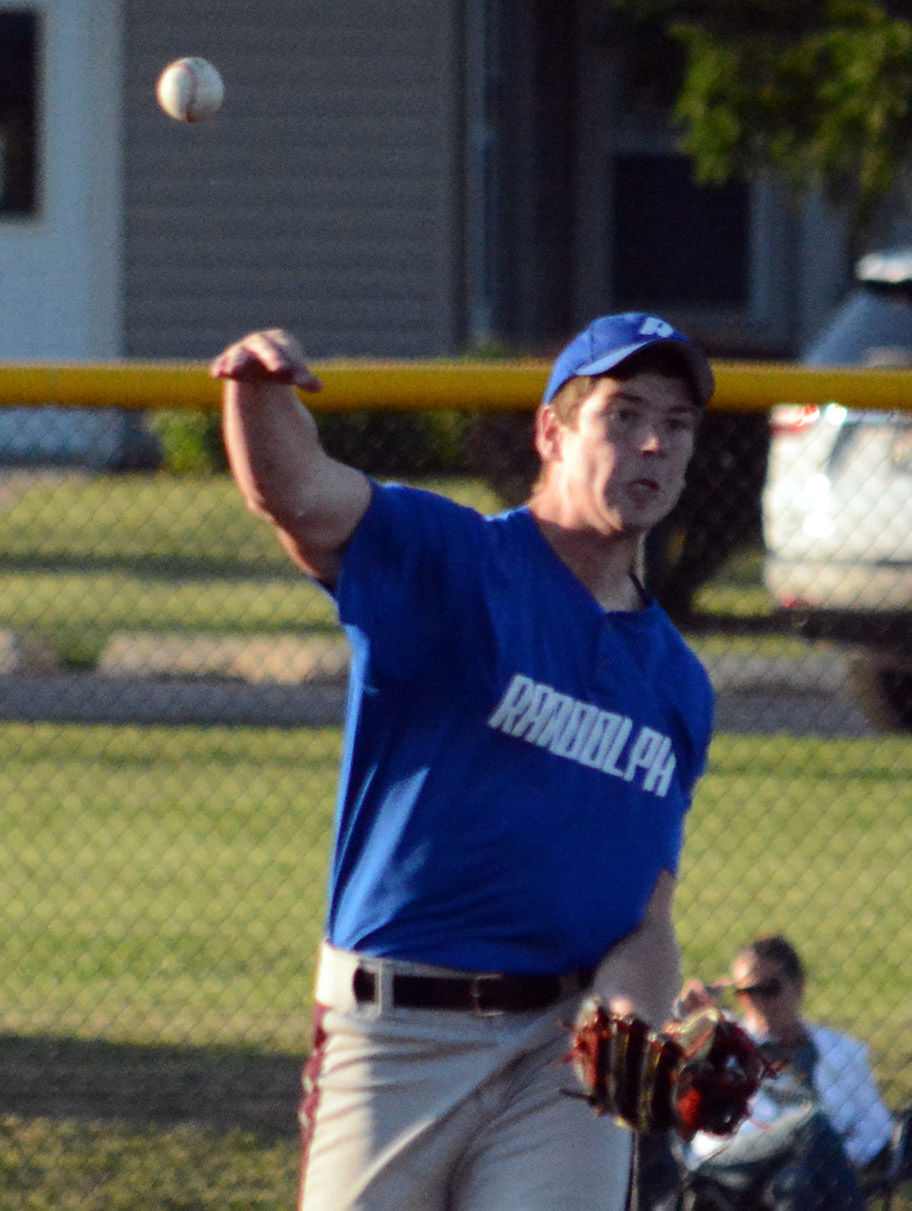 WAUPUN — When Baron Buchholz was a freshman at Waupun High School, he told Waupun baseball coach Derrick Standke prior to the start of 2017 season that he wanted to play both baseball and run track and field that spring.

Standke knew Buchholz was a speedster, so he was just happy that he wanted to play baseball. Eventually, Buchholz made the decision to play baseball full-time instead of competing in the two sports on a part-time basis.

Four years later, and after multiple All-East Central Conference honors and a WIAA Division 2 state championship in 2018, Buchholz is showing that he made the right decision. On Thursday night, during senior night and Waupun’s final game of the Badgerland High School Summer Baseball League, Buchholz went 2-for-3 at the plate and scored twice to help his fellow seniors (Jarrett Buchholz, Brayden Sanders, Keegan Hartgerink and Jaden White) go out on top with a 10-2 victory over Randolph.

After losing out on the spring high school season due to the ongoing pandemic, Standke said getting a win in front of a packed crowd at Gus Thompson field in Waupun on Thursday was special.

“It’s nice,” Standke said as he started to get emotional. “I couldn’t imagine being in their shoes this year. It’s a baseball group. They always have been. It’s hard to accept something that you don’t have any control over. For them to come out here (was special). We started practice on June 8, the first day we could and it’s been a lot of fun. It’s been a good run here this summer.”

Waupun went 13-3 during the summer league and the three losses were all by one run.

Baron Buccholz wasn’t the only one to have a stellar night at the plate.

Hartgerink drilled two doubles, scored three times and drove in a pair. Jarrett Buchholz and Hartgerink had back-to-back RBI doubles to give Waupun a 2-0 lead in the first inning. Noah Garritson knocked in a run with a single to right field to make it 3-0.

Waupun’s Cole Hicken had a two-run double to center field to make it 5-0, and would later score on a passed ball to make it 6-0 in the second inning.

Waupun’s Austin Wiese reached first off a fielding error in left field, which allowed Hartgerink to trot home to make it 7-0 with two outs in the fifth.

Hartgerink had an RBI-double to left field with one out in the sixth to make it 8-1. Garritson’s sacrifice fly made it 9-1, and Brayden Sanders batted in a run with a single to left to round out Waupun’s scoring at 10-1.

“(The batting has been great) pretty much all week to be honest,” Standke said. “Even though against Beaver Dam (on Wednesday) we only scored six runs, and I think we had five hits, but even the balls we were hitting for outs were just roped, and today they were too.

“That’s a testament to our guys and the time they’ve put in all winter in open gyms and fall league last year. They’ve been practicing since June and it’s good to see them go out on top.”

Wiese got the start on the mound and pitched six strong innings, collecting seven strikeouts. He only gave up one earned run off of three hits.

“This was his first start and he’s somebody we’ll rely on next year to pitch for us,” Standke said. “He’s pitched before in the past and he’s very capable. I think that was good for his confidence. It was good for us, as the coaching staff, that we’ve got another pitcher next year. I’m looking forward to having him back next year.”

Randolph’s first run came off of an RBI triple to right field by Logan Kooiker to make it 7-1 in the top of the sixth inning.

“He hit that ball pretty good,” Randolph coach Jared Spors said. “He’s our best hitter and we’ve got him in the No. 2 spot for a reason. I want to give him as many bats as possible to put people on base.”

Randolph was outhit by Waupun 9-4 and couldn’t get much offensive production aside from the last two innings.

GALLERY: Action from past week for Beaver Dam and Waupun Badgerland baseball