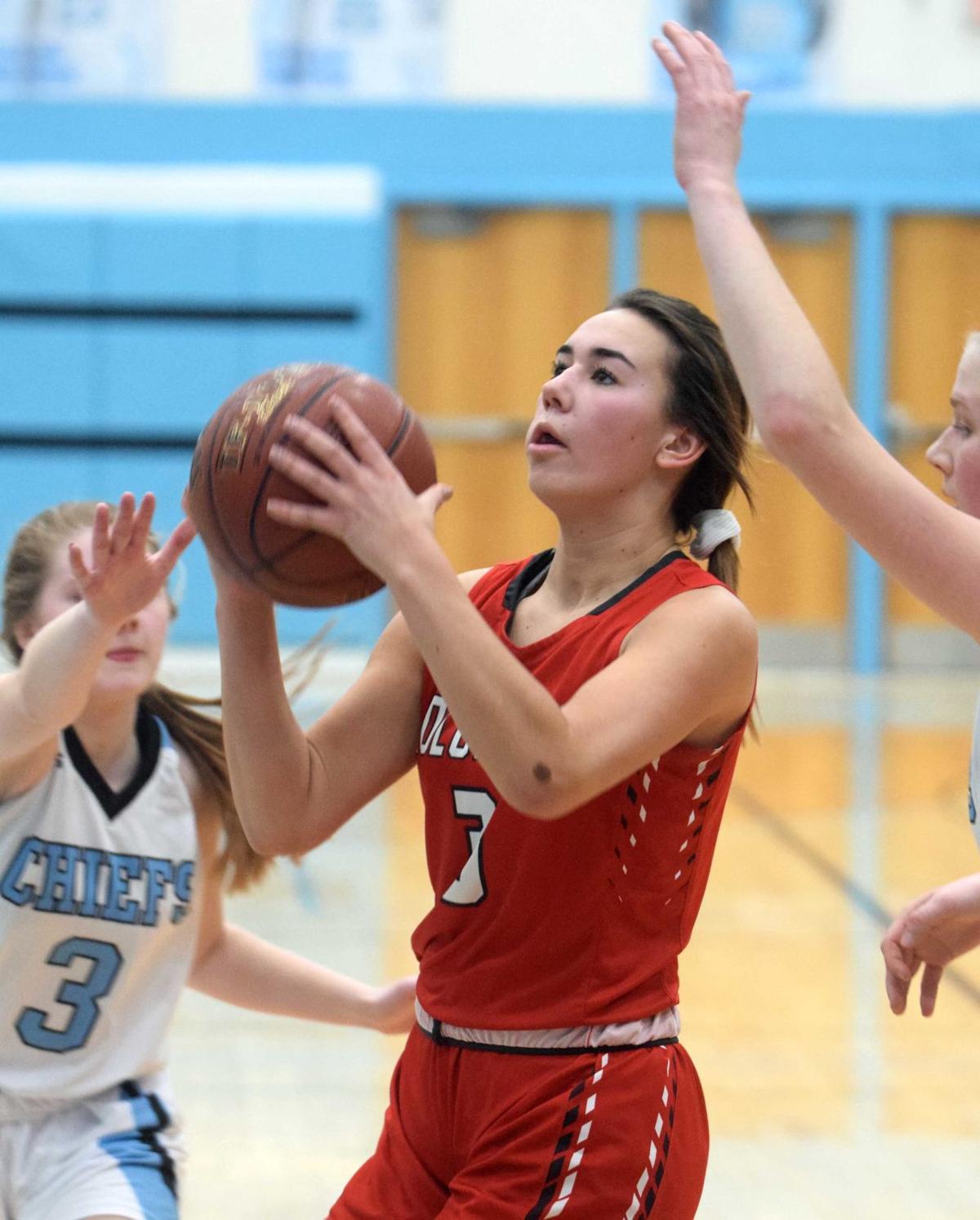 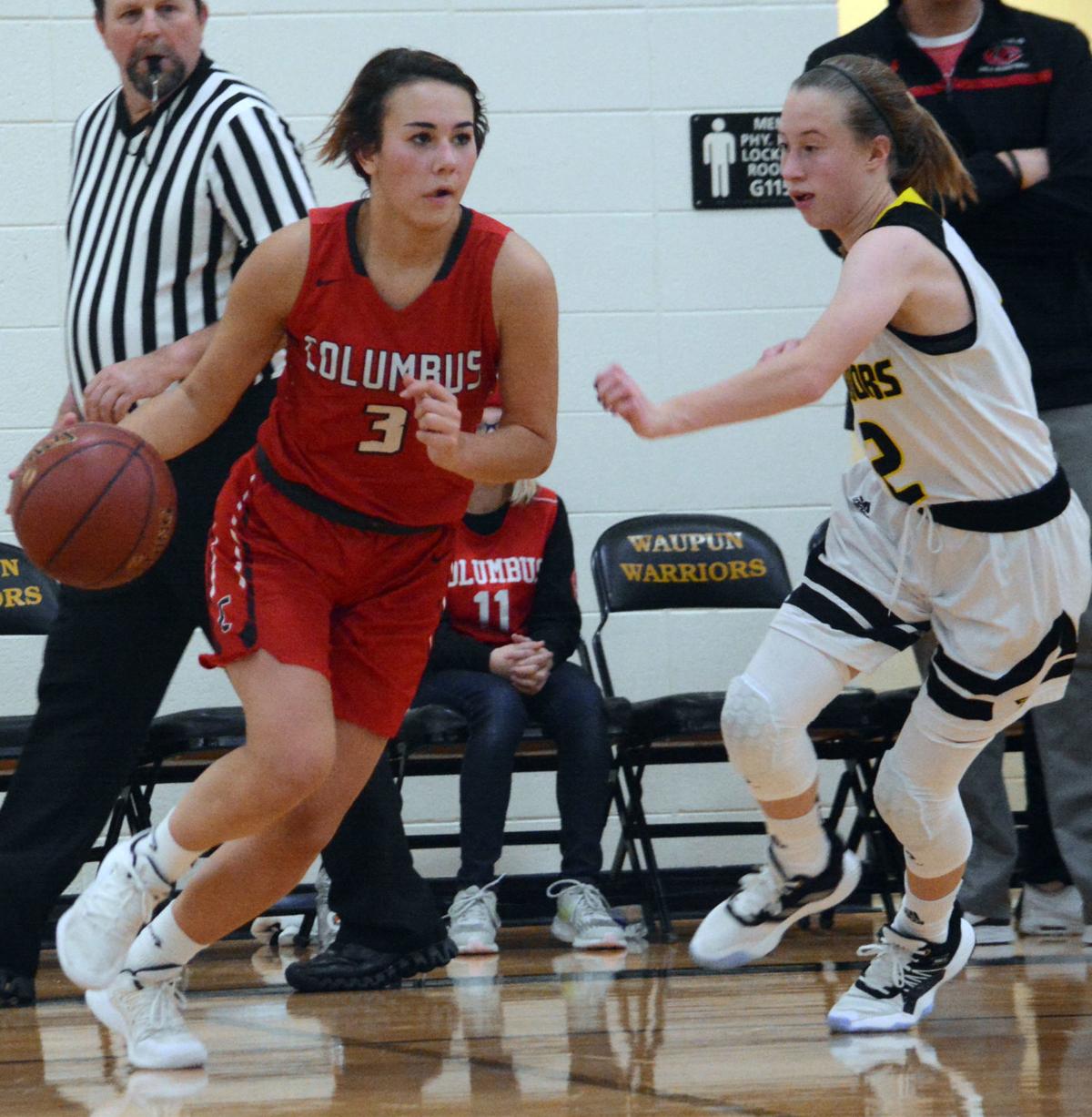 The junior guard on Columbus’ prep girls basketball team also did a lot of the little things right.

And it was that combination of the two that led to her being selected as second team all-Capitol North Conference this season, making it back-to-back appearances for her on that team of the league’s award list.

“Jordan did a great this year being more than just a shooter offensively for us,” Columbus coach Tim Dworak said. “She attacked the rim more this year than she had her freshman and sophomore year combined, I think.”

She did more than put the ball in the basket, though.

“She was asked to play bigger than she was listed at 5-foot-8, guarding post players, and made an impact rebounding the ball or preventing her girl from getting the rebound,” Dworak said. “Many teams focused on stopping her offensively, which also led to her being tied for second on the team in assists.”

Link’s overall averages all were within a tenth or two of her conference averages, which were 2.7 rebounds, 1.3 assists and 1.2 steals per game.

She did all that despite the fact opponents were intent on making life no fun for her.

“Jordan is one of the best shooters in the Capitol North, requiring the attention of some of the best defenders in the conference,” Dworak said. “She extended her range beyond the 3-point line and worked on getting her shot up quicker to help beat those defenders. The coaches in the conference showed her great respect in how they game-planned to defend her throughout the year.”

Columbus finished the year 7-17 overall but winless in the conference at 0-10.

The Player of the Year award in the Capitol North went to Lake Mills junior Julianna Wagner, a guard who led the L-Cats to the Division 3 state semifinals, where hey suffered a 62-54 loss to Wrightstown on March 12 at the Resch Center in Ashwaubenon mere hours before the WIAA announced the cancelation of the remainder of the winter sports season due to the COVID-19 pandemic. Wagner averaged 13.3 points, 4.4 assists and 2.0 steals in 27 games this season.