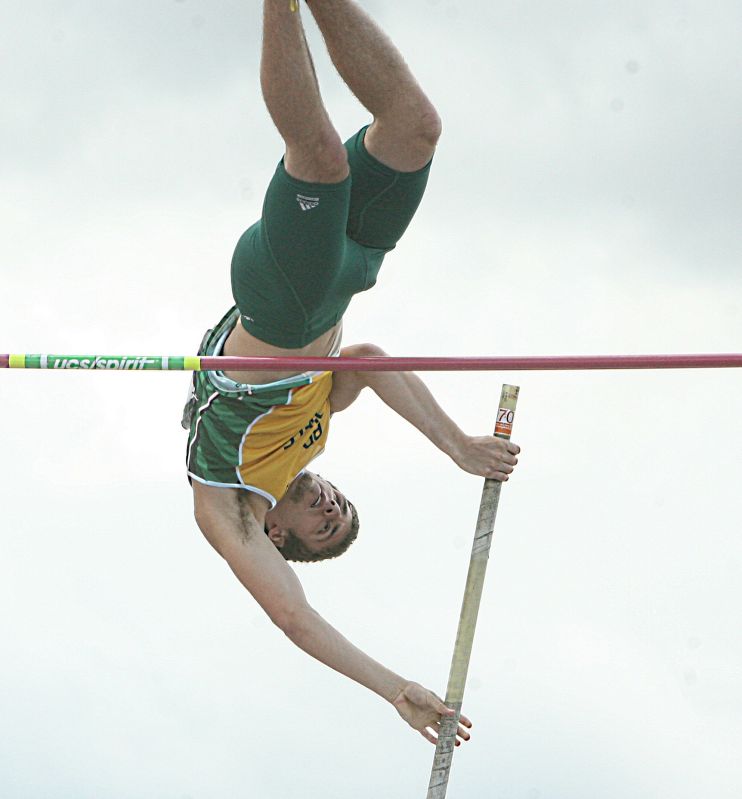 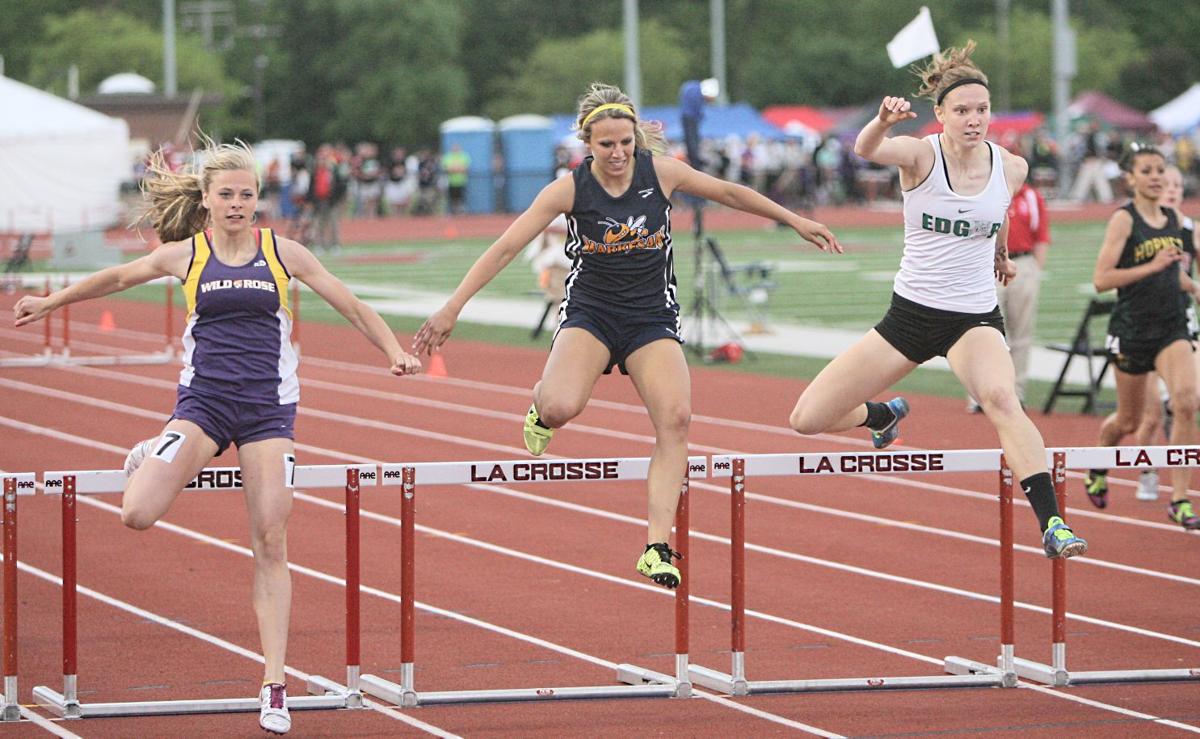 Schneider was down to his final attempt at 14 feet, 6 inches when his pole broke on takeoff. Given a second chance, he cleared the height and went on to place fourth. Green Bay Preble's Jake Wallenfang set a new Division 1 state record in the pole vault by clearing 16 feet, besting Brookfield East's Glen Harold.

BD's Riley Budde survived a round of rain to claim fourth place in the discus with a throw of 165 feet.

Meanwhile, Markesan's Karina Elford took third in the Division 3 300-meter low hurdles. She finished in 47.04 seconds as she was narrowly edged out by Wild Rose's Haley Hazlett.

Also in Division 3, the Dodgeland boys 1,600 relay team of Jack Prescott, Joe Caine, Nick Engels and Connor Schultz took sixth place with a time of 3:30.86. Another Trailways school, Pardeeville, set a state record with a winning time of 3:24.4.

Finally, Columbus senior Madeline Tompach earned two medals on the day. She surged over the final 50 meters to earn a spot on the podium in sixth place in the 200 dash with a time of 26.25 seconds.

She then worked with Emma Severson, Reagan Johnson and Lena Mason to place fourth in the girls 1,600 relay (4:01.91).

For a full recap on the day, check back on Sunday night with a full recap to follow in Monday's print edition. Full results can be found on the WIAA's website.

A photo gallery of area athletes is also available.