On this date in 2002, Beaver Dam baseball coach Charlie McDonald’s 36-year tenure turning in the line-up card came to an end in a 6-0 loss to Hartford in the Division 1 regional opener. His 446 career wins are currently 16th all-time in state history and the Wisconsin Baseball Coaches Association Hall of Famer had a winning percentage of .691 (446-199).

Ryan Kaul hit walk-off grand slam in the bottom of the ninth inning to give the Beaver Dam baseball team a 6-2 victory over Wisconsin Lutheran.

Brianna Bauer’s RBI single in the top of the seventh inning broke a 1-all tie, giving the Mayville softball team a 2-1 win over rival Horicon in a match-up of two teams ranked in the top-five in the state in their respective divisions. Both pitchers threw two-hitters, with Libby Schellpfeffer walking one and striking out nine in the win and Taylor Bjork walking two and striking out seven in the loss.

Joe Zander, who coached the Fall River football team from 2014-18 and led the Pirates to back-to-back conference titles in ‘17-’18 as well as a trip to the Division 7 state semifinals in ‘17, took first place in the shot put at a WIAA Division 2 regional meet to lead the Columbus boys track and field team to third place. Mayville took second, and the Mayville girls won the meet.

Future Minnesota Vikings running back and at the time a running back on the University of Wisconsin football team, Michael Bennett won the 100- and 200-meter dashes and was on the winning 400 relay team, accounting for half of the Badgers’ men’s track and field team’s six victories en route to winning the Big Ten Conference outdoor championship.

Mayville’s Josh Koepsell tied for third at the Flyway Conference tournament with a 9-over-par 81 at Mascoutin Golf Course in Berlin, leading the Cardinals to the league championship.

Colin Biel’s two-run single highlighted a four-run top of the seventh inning for the Beaver Dam baseball team, turning a 2-1 lead into a 6-1 advantage and the Golden Beavers won by that same score in a WIAA Division 1 regional semifinal game against Sheboygan South. ... Shawn Terbeest’s fifth inning solo homer broke a 1-all tie and held up as the game-winner as the Waupun baseball team defeated Lomira in the Division 2 regional semifinals.

Jason Palmiteer locked in after giving up five runs in the third inning, allowing only two hits the rest of the way to pitch the Waupun baseball team to a 7-6 win over Mayville in the Division 2 regional semifinals.

Nina Schneider was a combined 4-for-6 to lead the Beaver Dam softball team to a doubleheader sweep of West Bend West with 13-0 and 10-4 wins, clinching a share of the Little Ten Conference title.

For the second year in a row, the New York Islanders won the NHL title, defeating the Minnesota North Stars 5-1 at Nassau Coliseum in Uniondale, N.Y., in Game 5 of the Stanley Cup Finals. They also won it in 1980 and would win it in 1982 and ‘83 for four straight titles, equaling the Canadiens streak from 1976-79. They’re the only two franchises to win four straight, and the Canadiens run from 1956-60 is the only such streak of five straight titles.

The Montreal Canadiens beat the New York Rangers 4-1 at the Montreal Forum in Game 5 of the Stanley Cup Finals to win their fourth straight NHL championship.

Duke Snider’s home run highlighted the Dodgers’ 15-run first inning in the their 19-1 win over the Cincinnati Reds in Brooklyn. Snider, Pee Wee Reese and Billy Cox each made three plate appearances in the first inning.

The New York Yankees’ Joe DiMaggio had two home runs, a triple, double and single to lead the Yankees to a 13-2 victory over the Chicago White Sox.

Earl Sheely of the Chicago White Sox hit three doubles and a home run against the Boston Red Sox. Sheely doubled in each of his last three at-bats the previous day to give him seven consecutive extra-base hits, tying a major league record. The six doubles in the two games also tied a major league record. 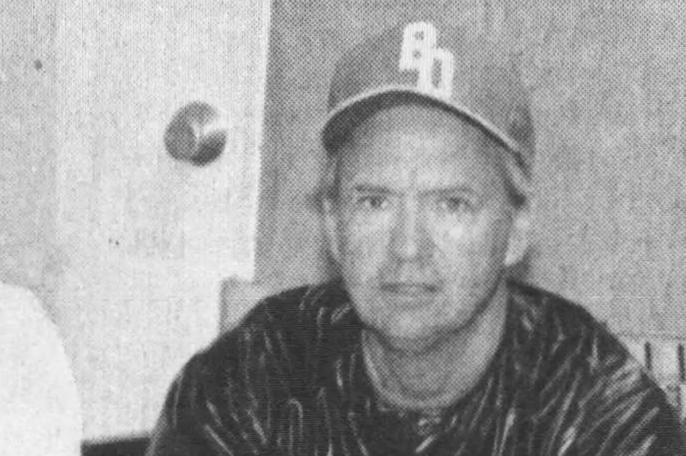 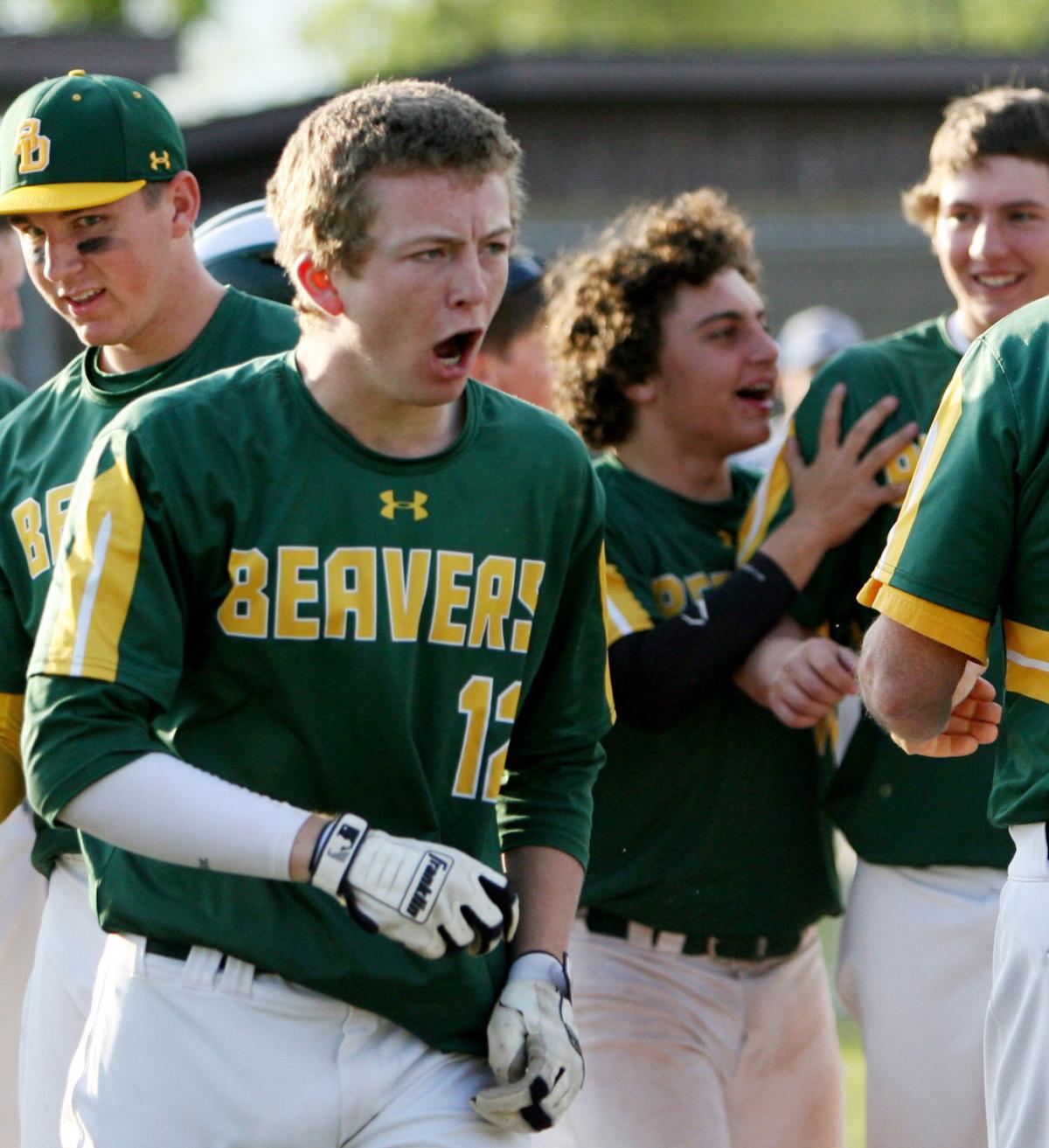 Beaver Dam's Ryan Kaul celebrates with his team as he crosses home plate after hitting a ninth-inning walk-off grand slam for a 6-2 win over Wisconsin Lutheran on May 21, 2015.