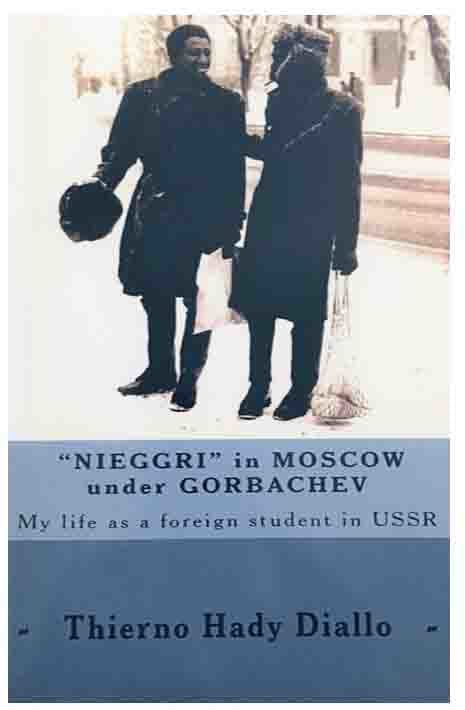 Thierno H. Diallo will discuss his book "Nieggri in Moscow under Gorbachev: My life as a student in USSR" at the final fall local authors series hosted by Columbus Public Library Nov. 5. 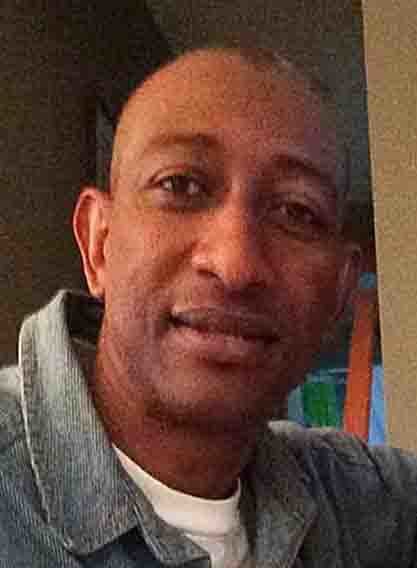 On Tuesday, Nov. 5, Sun Prairie resident Thierno H. Diallo will be the featured author at the fifth and final presentation of the Columbus Public Library’s Local Authors Series for this fall.

Thierno Diallo has a Master’s degree in Agronomy from the State Agriculture Institute of Kishinev, Moldavia, one of the fifteen republics of the former Soviet Union. He is currently a Senior Corn Research Specialist at the UW-Madison and owner and director of Gamou Organic Farms in Mali, a facility dedicated to training ag and veterinary students. He is also director of the Nana Foundation, a charitable organization working with orphans in Mali.

Diallo lives in Sun Prairie with his wife and two sons.

“Nieggri in Moscow: My life as a foreign student in USSR” is Diallo’s memoir of the six years he spent as a student in the USSR under Gorbachev during the decline and fall of the Soviet bloc.

“In the early 1960s, many African countries fought for and got their independence mostly from French and British colonizers, after centuries of looting and slavery,” said Diallo. “This sudden and dramatic change of circumstances made many newly independent countries vulnerable to the influence of other powers eager to step in. In West Africa, my home country of Mali found itself courted from all directions. The charm offensive came from the U.S., from the former Soviet Union and the entire Eastern Communist Bloc and from France. The competing superpowers offered appealing propositions, among them thousands of scholarships to study in the heart of the systems they were hard at marketing to the world. Thus, I got one of those scholarships to go study agriculture in Kishinev, Moldavia, for six unbelievable years.”

“Nieggri in Moscow” tells the fascinating story of how foreign students got to Moscow, endured blatant racism, food shortages, crimes, the fall of communism, and made it out alive (or not).

Copies of the book will be available for purchase. The author will be glad to autograph any copies.

The program will begin at 6:30 p.m. in the Columbus Public Library Annex, 251 W. James Street. All are welcome.

Thierno H. Diallo will discuss his book "Nieggri in Moscow under Gorbachev: My life as a student in USSR" at the final fall local authors series hosted by Columbus Public Library Nov. 5.