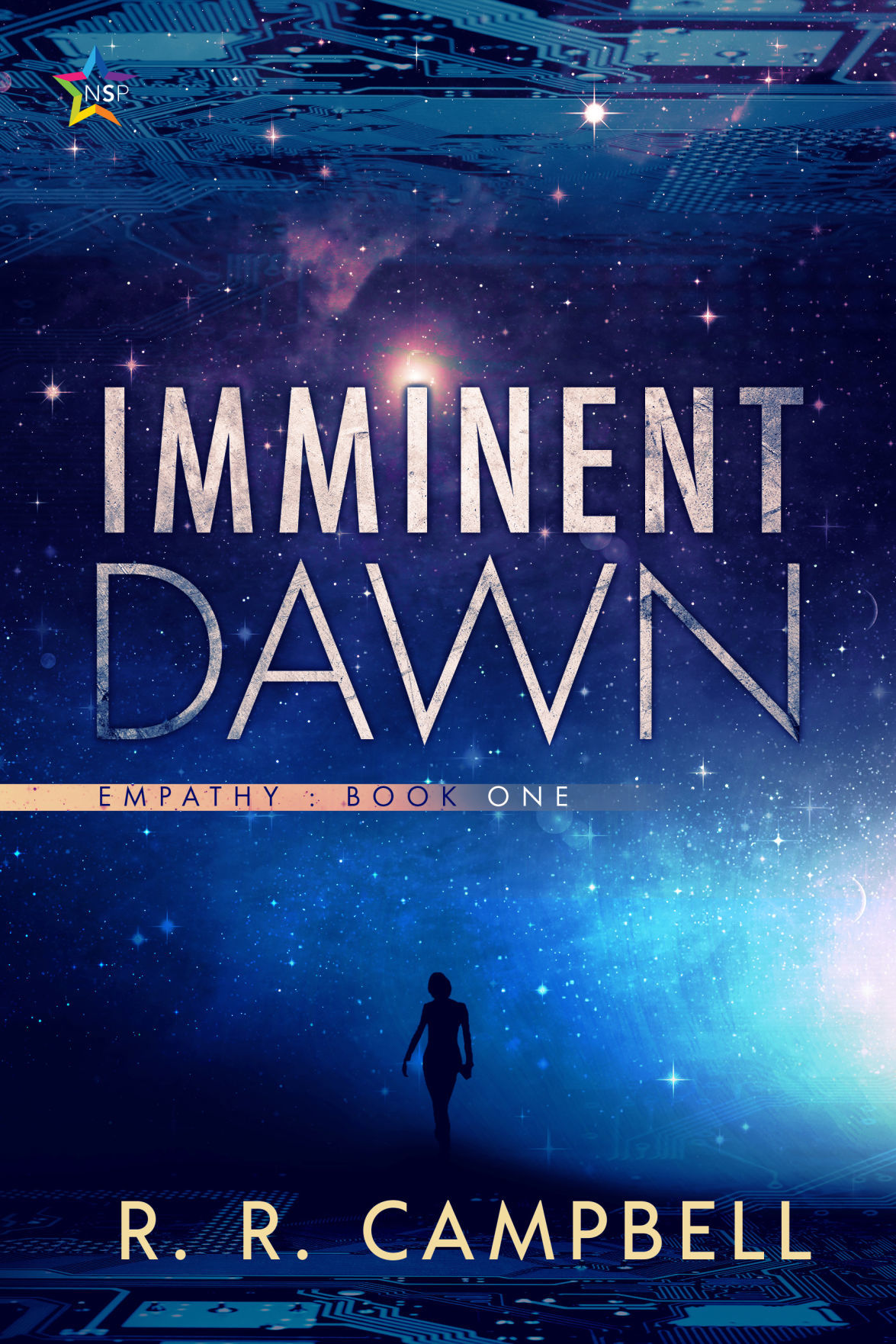 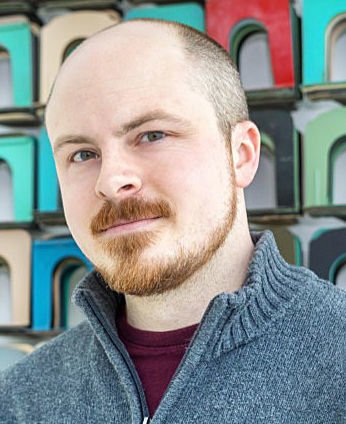 Books and Beer welcomes its first science fiction novel author R.R. Campbell for the June 20 discussion of “Imminent Dawn,” book one in his EMPATHY Series, at 7 p.m. at Cercis Brewing Company, 140 N. Dickason Boulevard in Columbus.

The novel has been described by reviewers as “suspenseful sci-fi with a futuristic dystopian shift,” “an incisive techno-thriller that gets more tense with every page,” and a . . . “sci-fi ‘Game of Thrones.”’ The story begins with art-school dropout Chandra enrolling in the first round of human trials for an internet-access brain implant, believing it’s the only way she’ll be able to communicate with her comatose wife and apologize for her role in the accident that put her in that state.

At first, the secretive research compound is paradise, the perfect place to distract Chandra from her grief. But as she soon learns, the facility is more prison than resort, with its doctors, support staff, and her fellow patients all bent on hatching plots of their own, no matter how invested they might seem in helping her communicate with her wife. Making matters worse, a dark wave of uncertainty crashes down on the compound, forcing Chandra to become an unlikely but pivotal player in conspiracies stretching from the highest levels of the North American Union government to the lowest dredges of its shadowy hacking collectives.

To save herself and her wife, Chandra and her newfound friends from the study must overcome the scheming of a ruthless tech magnate, the naïveté of an advancement-hungry administrative assistant, and the relentless pursuits of an investigative journalist, all of whom are determined to outpace the others in their own quests to resurrect lost love, cover their tracks, and uncover the truth.

In addition to being an author, Campbell is an editor and the founder of The Writescast Network, a podcast collective for writers, by writers.

He’s originally from the Milwaukee area but has called the Madison area home for the past 12 years. He’s a 2012 graduate of UW-Madison with an honors degree in linguistics. When he’s not reading, writing, or researching his next novel, it is likely he’s re-binge-watching one of his favorite series on Hulu or HBO, playing Super Mario Kart on his SNES or paying a visit to links via Wii golf.

He lives in Stoughton with his wife Lacey, and their cats, Hashtag and Rhaegar. His other novels include “Accounting for It All” and book two in the EMPATHY series, “Mourning Dove.”

Anyone who is interested in joining the discussion on June 20 is welcome to attend this “different kind of book club,” which allows authors and readers to come together in a fun, casual setting.

It is helpful to have read the book in advance, but it is not required. You can pick up your copy of “Imminent Dawn” from your favorite book seller or from Cercis Brewing Company for $18.

In addition to the June 20 event, upcoming authors and titles include T.E. Vernier’s “Feckenmeyer’s Mailbox” on July 25, Silvia Acevedo’s “God Awful Rebel” on Aug. 29, Susan Paré’s “The House on Ludington Street” on Sept. 26, Julia Hoffman’s “Enemy Within” on Oct. 17, and Jeff Nania’s “Figure Eight” on Nov. 14. Learn more about the group and these upcoming events on the “Books and Beer Columbus” Facebook page.