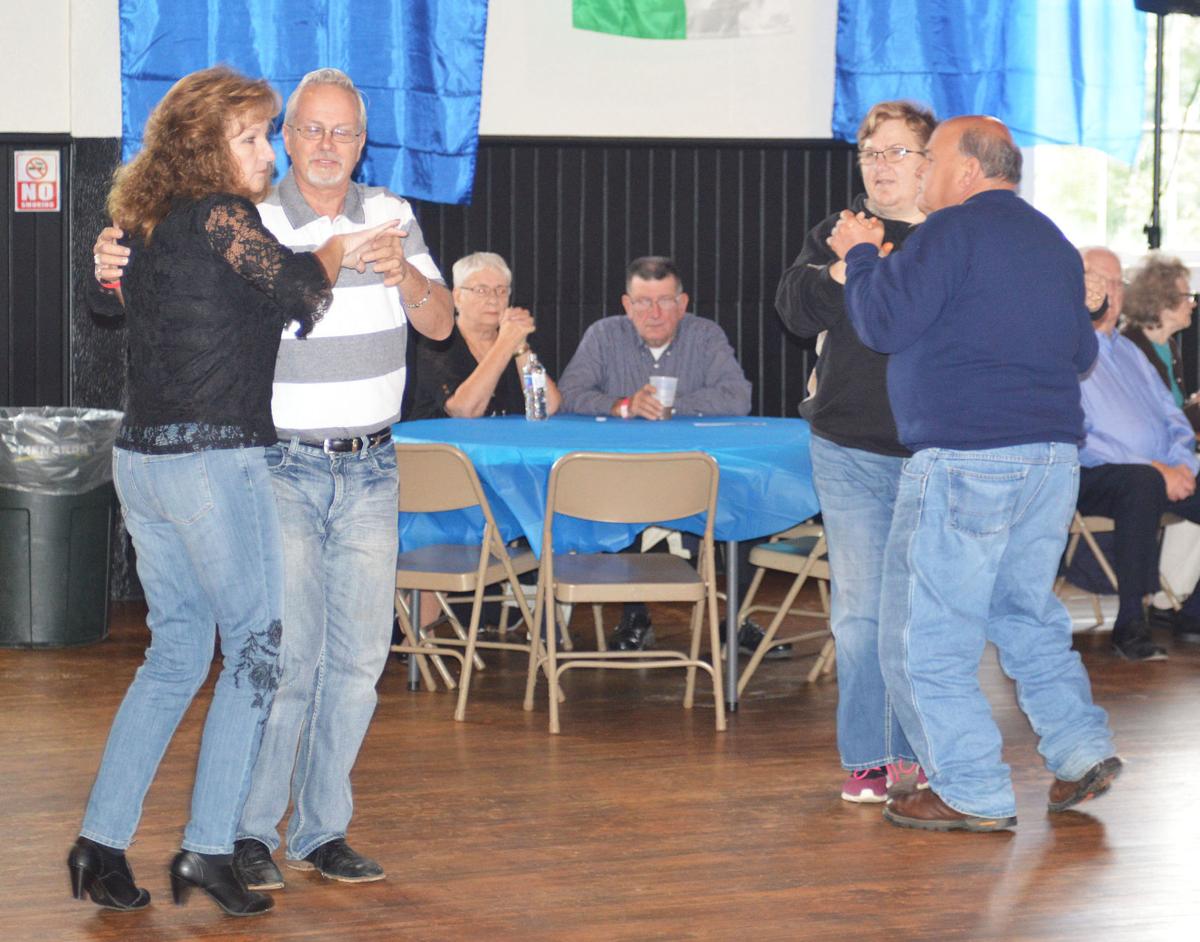 Couples dance to the polka music of Carol and the Keynotes during Oddtoberfest Sept. 29, 2018 at Fireman's Park Pavilion in Columbus. 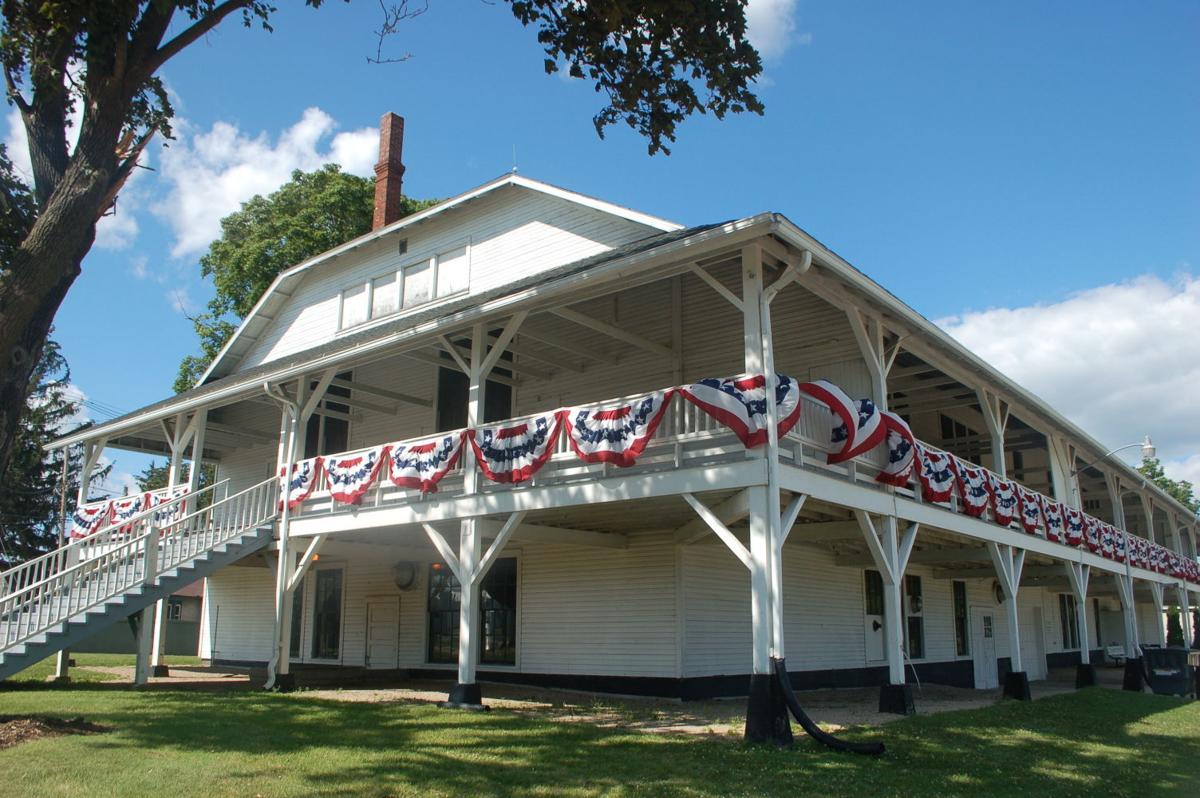 The Fireman's Park Pavilion is a popular spot for private parties and events.

The Columbus Recreation Department has proposed raising weekend rental fees at Fireman’s Park Pavilion to be more competitive with other local venues.

During the Nov. 5 Committee of the Whole meeting at City Hall, Recreation Director Amy Jo Meyers recommended raising rates to $1,000 for a full day for residents. Currently, residents pay $500 to rent space in the pavilion. She requests raising non-resident fees to $1,250. Meyers said the last rate increase was in 2017.

“I know it looks like a really large increase from resident to non-resident but in 2017 we did ask to raise the rates for residents to $750 but the Council kept it at $500,” Meyers said.

According to Meyers, other event locations in local towns charge much higher flat rates, ranging from $2,000-$5,000 for a weekend or $4,500 per day. She said Kestrel Ridge Golf Course in Columbus charges $2,000 per day. Also, the pavilion features more space than most venues, with a capacity for 800 guests.

“We wanted to close that gap a little bit,” Meyers said. “We’re finding that some people are taking advantage of finding a resident in our area that will rent for them at that lower $500 rate. When you have somebody that’s renting for three days, we’re losing out. I really think $1,000 is a fair amount.”

In recent years, the Columbus Historic Landmarks and Preservation Commission has completed several renovation projects to upgrade the 103-year-old building. The city’s tourism commission has also chipped in to make the pavilion attractive for parties, weddings and other events.

Meyers said typically more non-residents rent pavilion space. For 2020, she said most weekends are already booked with events through October, save for a few days in August. Weekday rates are less expensive, about $200 to book an event during the week.

“Non-profit residents and non-residents do get a significantly lower rate,” Meyers said. “There are so many options to make the space your own for $1,000 for 20 hours. And since most of our rentals are non-residential, we wouldn’t be affecting that many residential (citizens).”

“It’s not going to seem like a big increase to people who are booking it; it’s for events you don’t do every day,” Gray said. “It wouldn’t be a big impact on our residents, but it has an impact on the maintenance and viability of the pavilion.”

“I find it very hard to swallow a 100 percent rate increase for residents and 25 percent for non-residents,” Johnson said. “Maybe we raise it to $750 and then revisit it in a year.”

Council Member Jason Theilen favors raising it to $750 for residents. Theilen said venues such as Kestrel Ridge are trying to make money, whereas the pavilion should be available to serve the community.

“That’s why we did go back and raise the rates because the city was losing a lot of money,” Meyers said.

Traxler would like to raise the rates to $1,000 (residents) and $1,500 for non-residents. The item was moved forward to the next council meeting, Nov. 19, for approval.

Columbus will likely hire an interim city administrator following the departure of Patrick Vander Sanden in October. Vander Sanden accepted a position with the Wisconsin Department of Transportation.

City Council is considering a bid from Public Administration Associates, an Oshkosh-based public management consulting firm. Based on PAA’s bid, the firm would charge $75 per hour and a representative would work in City Hall about 30 hours a week. The interim administrator would also be reimbursed for mileage costs.

Traxler said the Council considered two other bids, which were higher in salary and mileage requests. The city has worked with PAA before. Based on continuity, Gray said it’s logical to hire PAA until Columbus pursues a full-time replacement.

Rental fees for the Columbus Fireman’s Park Pavilion will go up in 2020.

Columbus City Administrator Patrick has confirmed via email Tuesday he is resigning from his position.

Couples dance to the polka music of Carol and the Keynotes during Oddtoberfest Sept. 29, 2018 at Fireman's Park Pavilion in Columbus.

The Fireman's Park Pavilion is a popular spot for private parties and events.