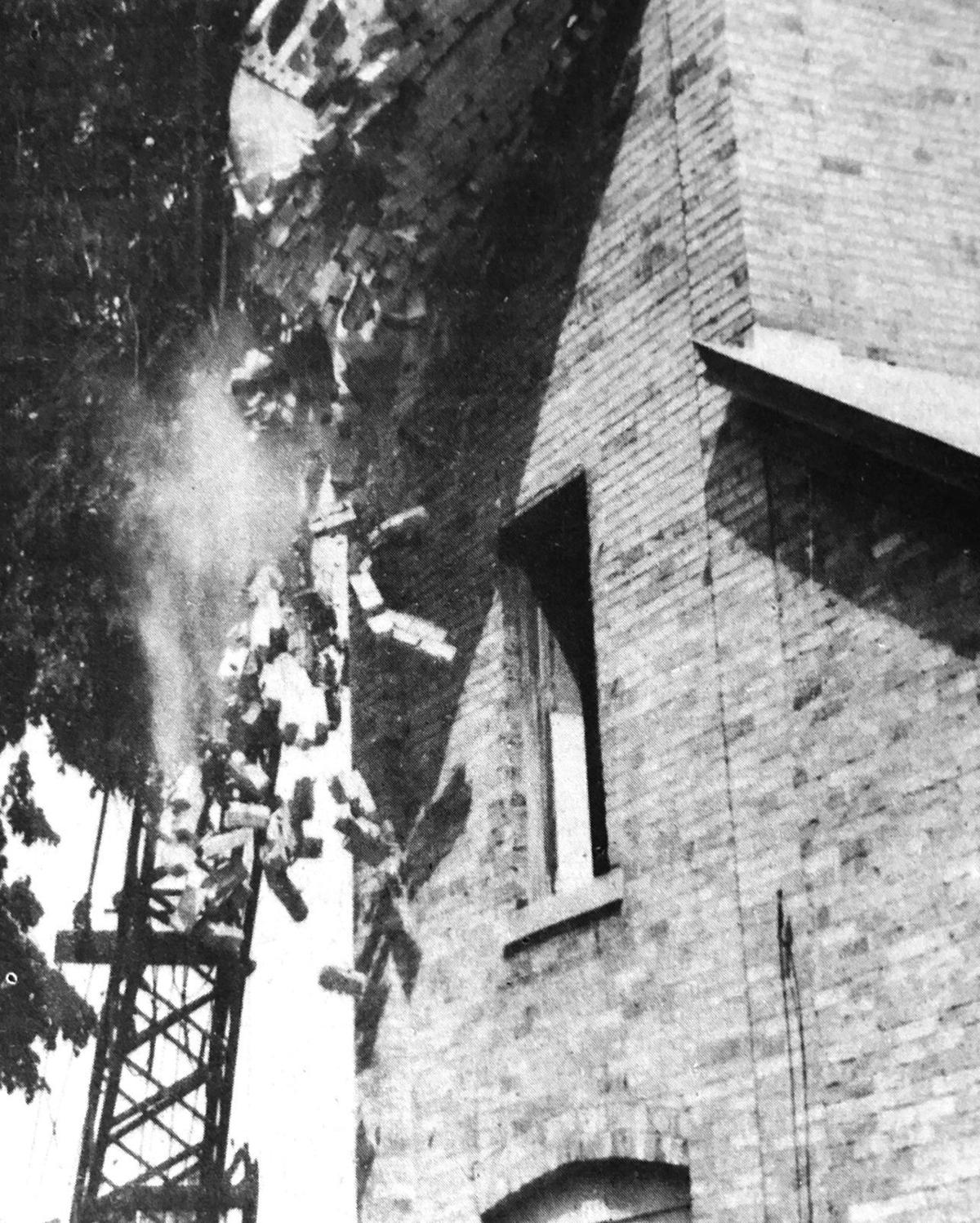 Jack Winter Garment plant was torn down in 1970. 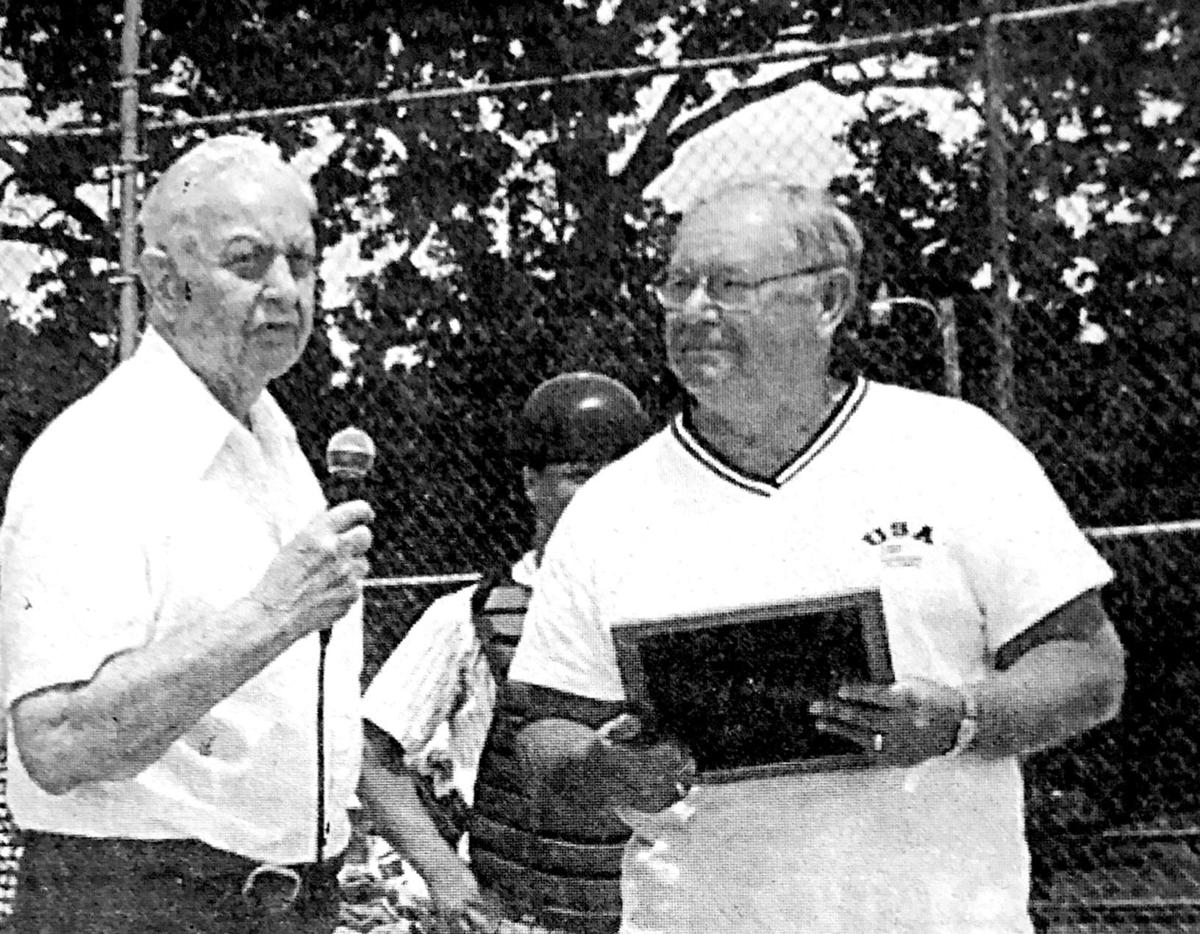 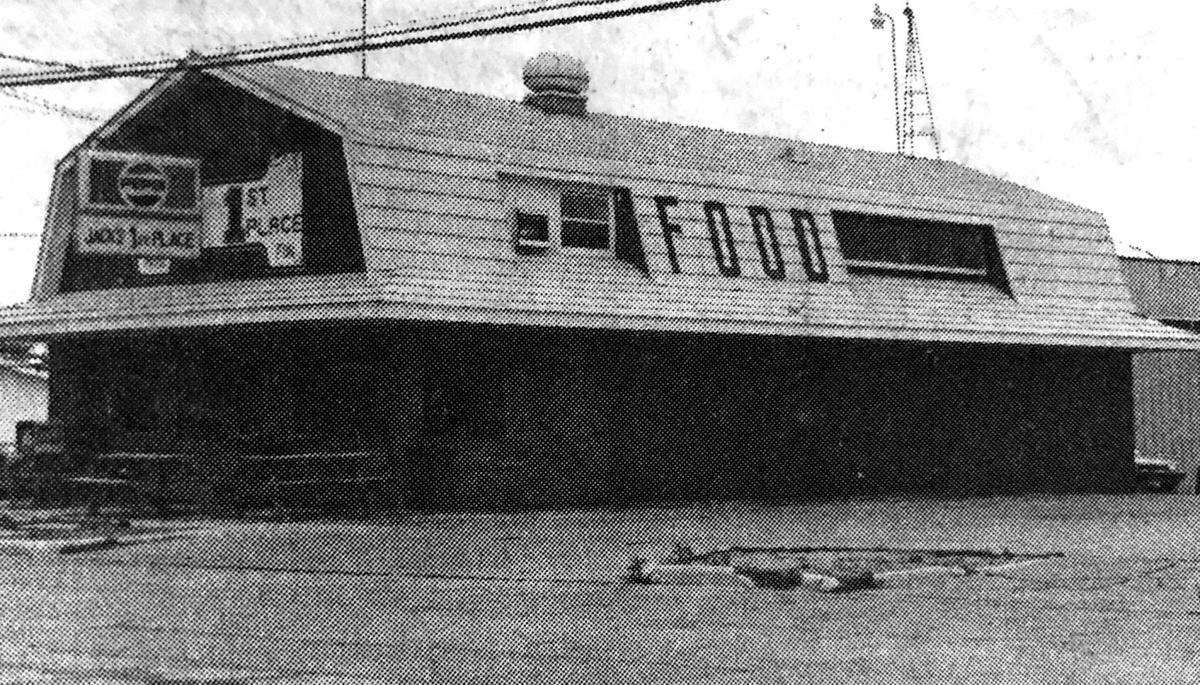 The Jack Winter Garment plant on the corner of Dickason and Harrison Streets was torn down to make room for additional facilities for the Farmers & Merchants Union Bank.

Rick Smith, 752 South Birdsey, has been running late model stock cars for 14 years, but “I’m going to quit now and Melany going to race” he said. Melany is the 16-year-old daughter of Rick Smith. So far she has one first place finish at the Columbus 151 Speedway.

The Columbus Rotary Club celebrated 56 years as an organization in Columbus. The Club started with 14 charter members and has grown to 41 members.

The village of Rio celebrated its 125th anniversary of its founding. Though well known for its Norwegian heritage, Rio got its name when the Ohio Settlement sent in an application for a name for the post office. Instead of Ohio, the application came back Rio and has been that ever since.

Dr. Bob Poser was honored last Saturday as “Bob Poser Day” in Columbus. Poser, 90, a former major leaguer and member of the University of Wisconsin Hall of Fame, was honored prior to the Columbus Blues Home Talent Baseball Game. Poser throwing out the first pitch was honored for his baseball accomplishments and his long time support of baseball in the city of Columbus.

The Columbus City Council voted Tuesday to remove a fiberglass statue of Christopher Columbus that sits alongside a road on the edge of the city.

The Columbia County Public Health Department reported a surge in COVID-19 cases in the past month and most of them are among younger people.

Jack Winter Garment plant was torn down in 1970.