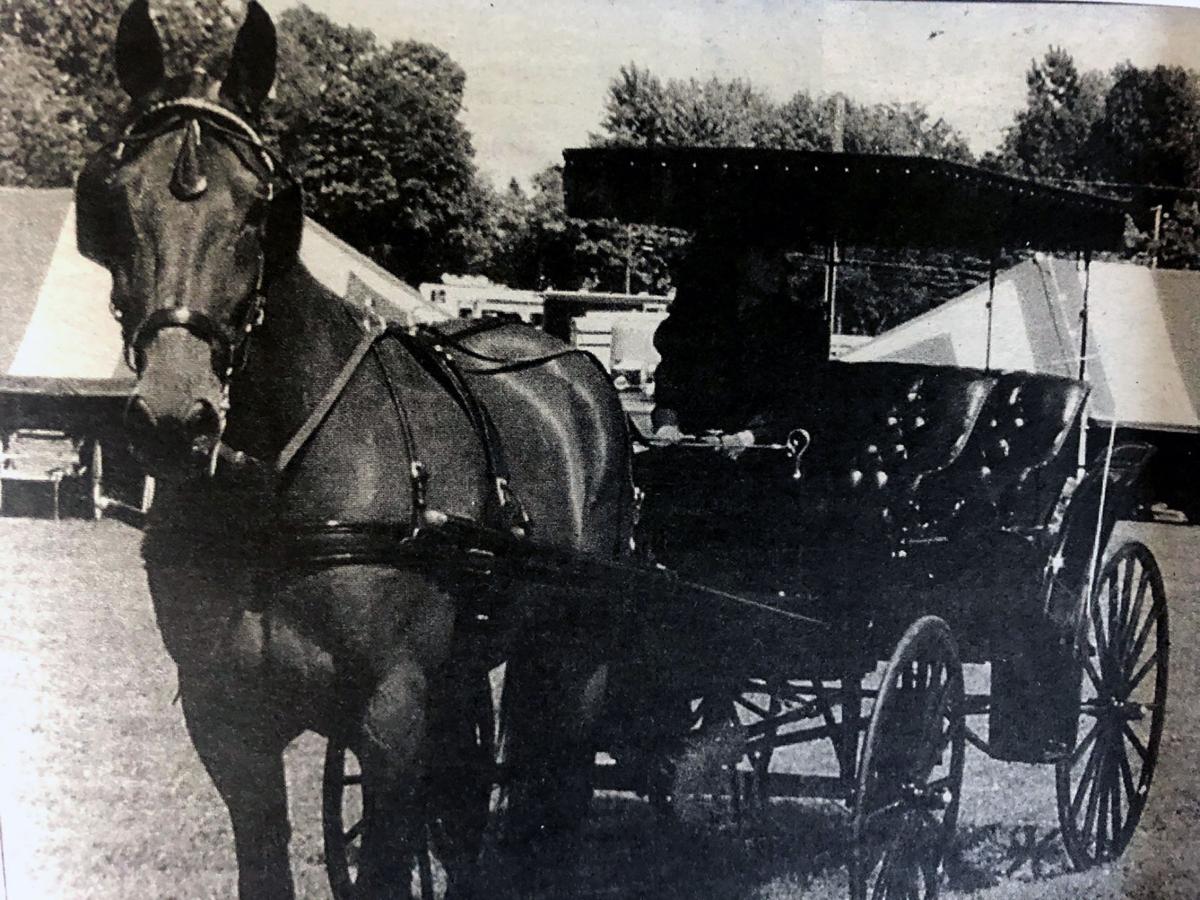 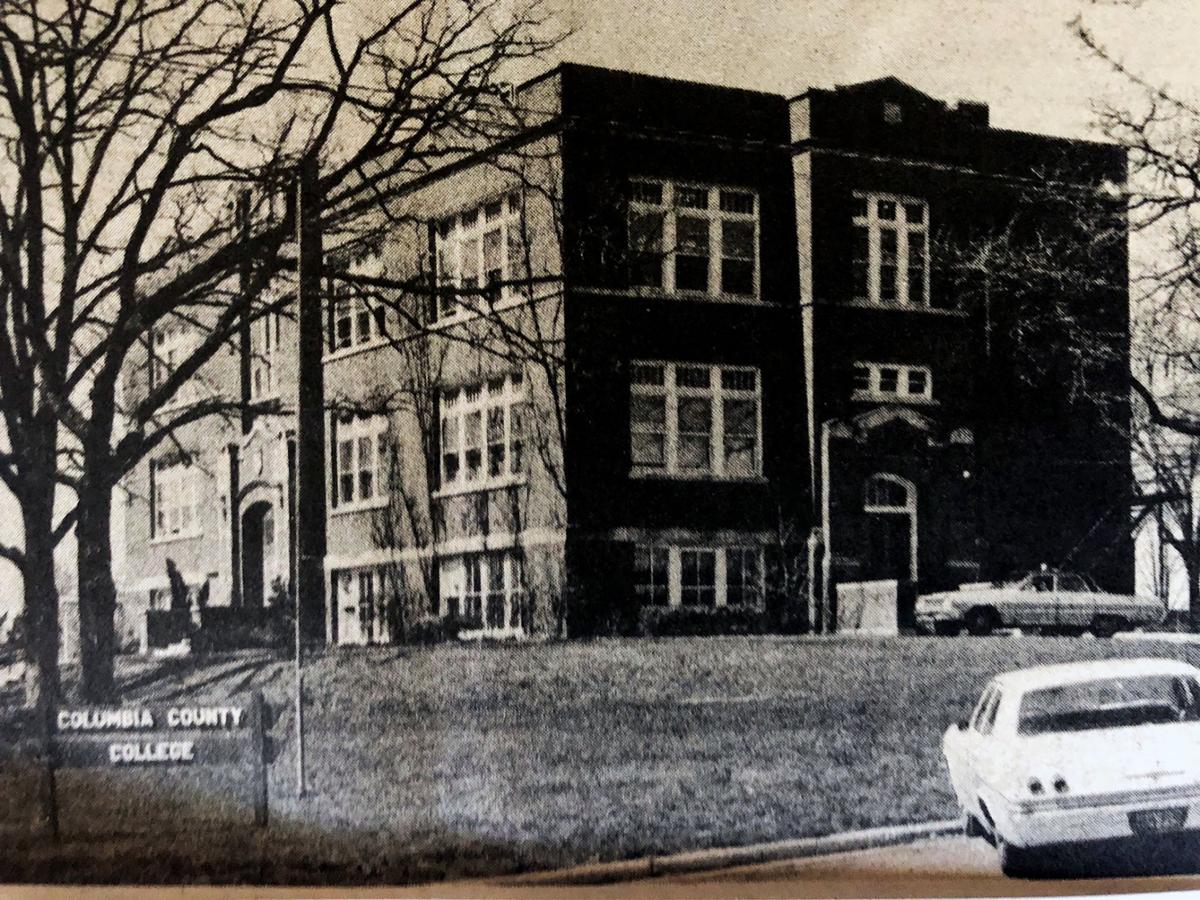 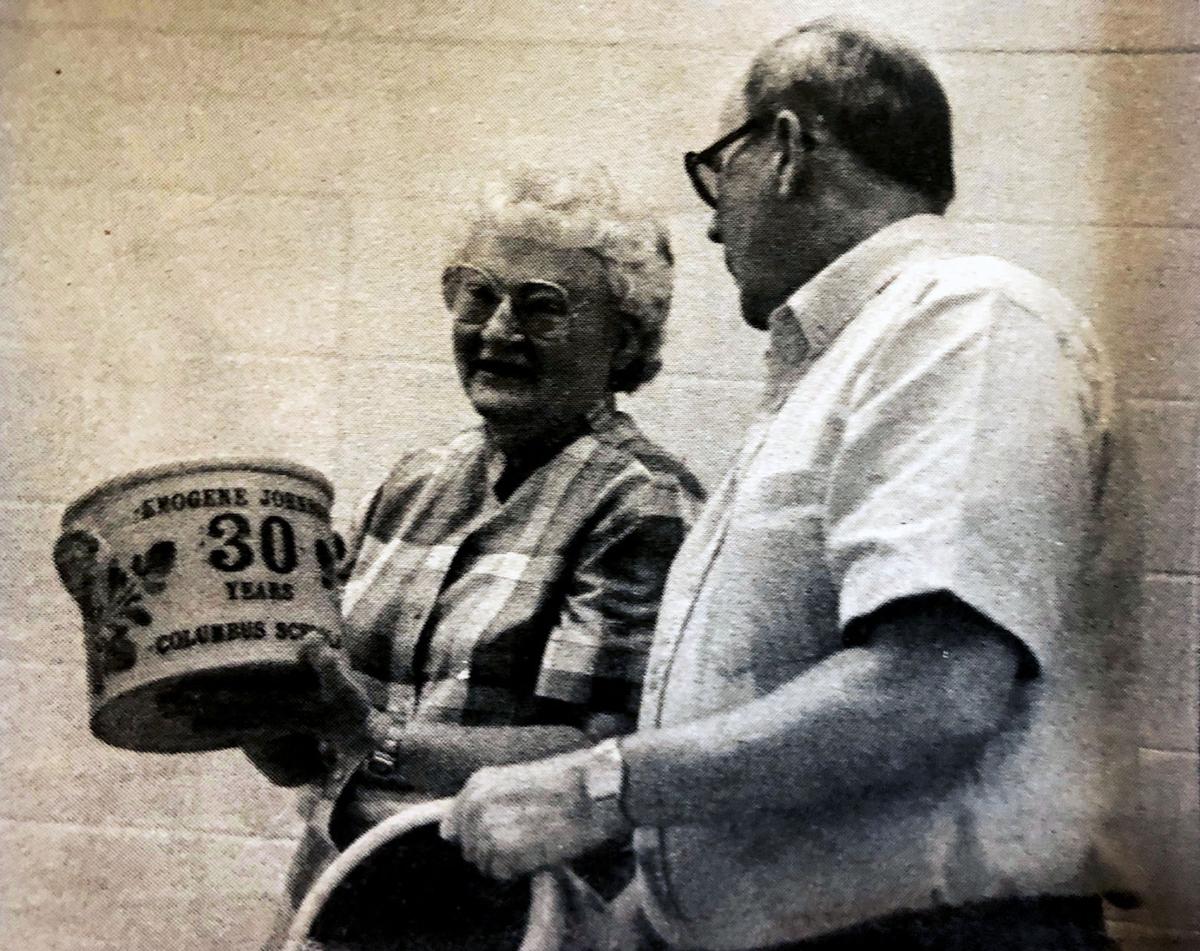 After 63 years, the Columbia County Teachers College, located in Columbus, closed its doors for the last time. Twenty-two members of the graduating class of 1971 received their two-year degrees. In its lifetime, the school sent more than 2,000 students out in the world to teach school, many in rural areas.

John C. Ibisch, son of Mr. and Mrs. Alvin Ibiisch, who attended Zion Lutheran School, Northwestern Preparatory School and Northwestern College in Watertown, and Wisconsin Lutheran Seminary was called by the Wisconsin Evangelical Lutheran Synod to serve as pastor of a congregation in Maumee, Ohio.

The Columbus Education Association announced the teachers of the year for 1989-91 were Mary Jane Premo, kindergarten teacher, and Ed Zahn, English, Speech, and social studies teacher. Zahn also was head of the Drama Department and coach of the forensics team.

The Columbus Community Hospital Board of Directors announced intention to consider an affiliation with SSM Health Care of Wisconsin.

Columbus played host to the third annual Columbus Carriage Classic. Horses, carriages and drivers participated in a drive through city streets, in addition to driving competitions More than 20 state and local artists participated in an “Arts on the Boulevard” exhibition.

ANGELINA COUNTY, TEXAS — Authorities say a Portage woman died in a multiple vehicle crash Sunday in Texas and that an unidentified teenage pas…

New summer camp in Mayville brings children to the farm

Authorities told reporters on the scene that one person killed was the only individual in the household at the time of the explosion.