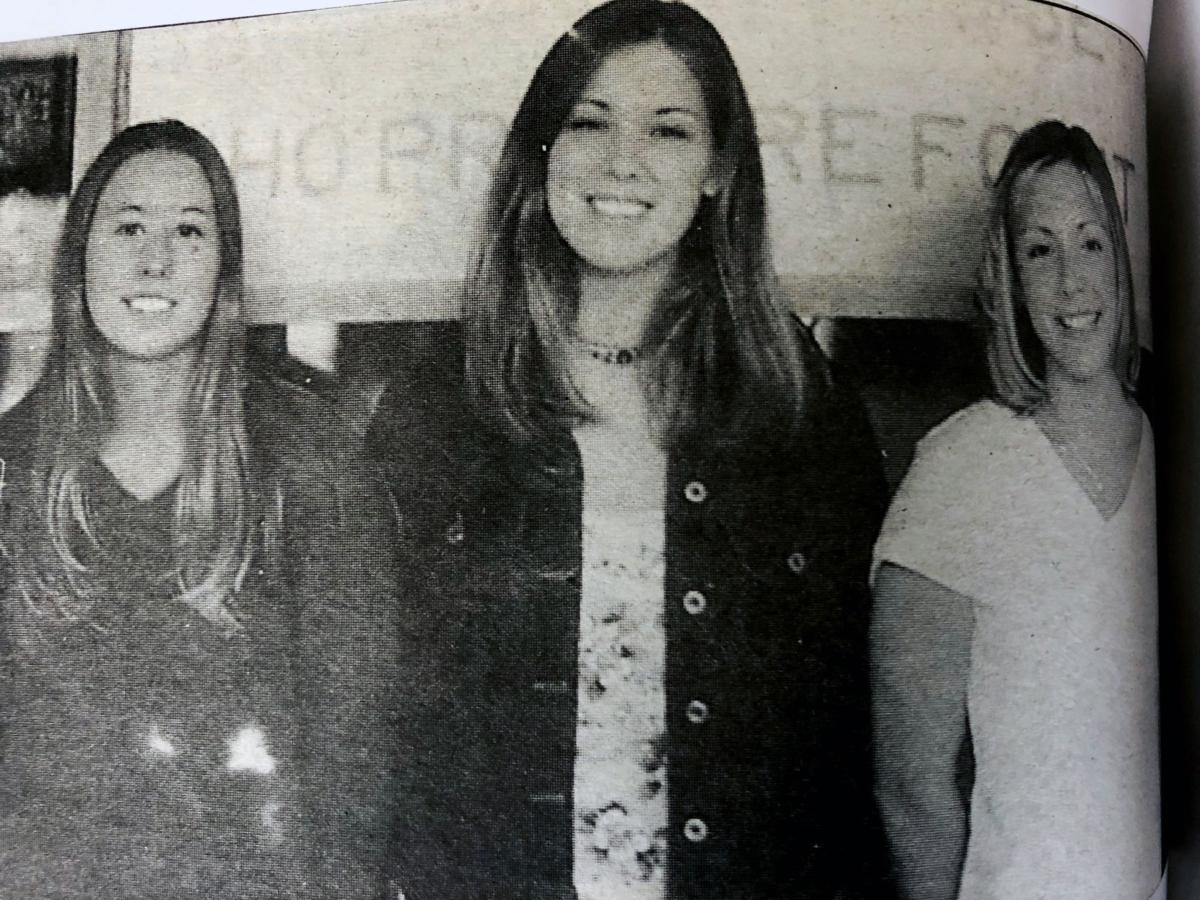 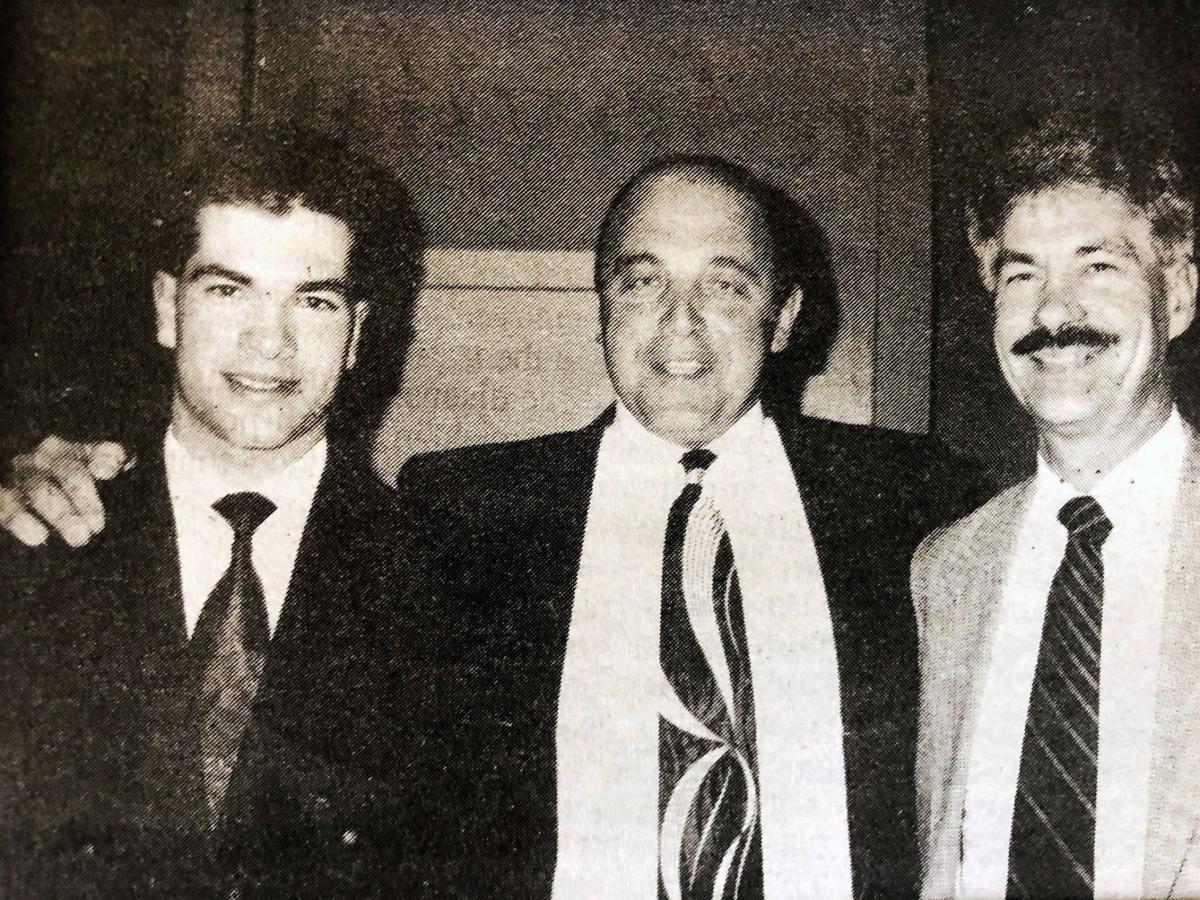 Effective May 1, Columbus was served by two Amtrak passenger trains, an eastbound train bound for Chicago, and a westbound destined for Seattle. The Dane County Board voted to ask the Wisconsin Department of Transportation to support a bus service connection between Madison and the train station in Columbus.

The Columbus City Council failed to support a proposal to change some tenured city offices to three year employment terms. The measure was referred back to the Judiciary Committee for additional study.

The Columbus 151 Speedway was scheduled to open its 10th season, operated by the Moore family. The business was operated by Richard and Shirley Moore, their sons, Dave and Peter, and daughter-in-law Pam. On an average night there were 120 cars participating in the races.

The Wisconsin Lottery spent the month of April looking for a Columbus resident to come forward to claim a $250,000 winner in the April 7 Supercash drawing.

Danielle Hein, Megan Sharrow, and Renne Ripp were part of a group of 40 students from the Madison area that traveled as student ambassadors in a people to people program. The group spent three weeks learning about the government, economy, and culture of Australia and New Zealand.

Follow us on Facebook at Columbus, WI Area Historical Society, or email museumcahs@gmail.com. The museum is open by appointment and will reopen from 10 a.m. to 2 p.m. on the second and fourth Saturday of the month beginning May 8.

Man flees officers after allegedly attacking another outside Ho-Chunk casino