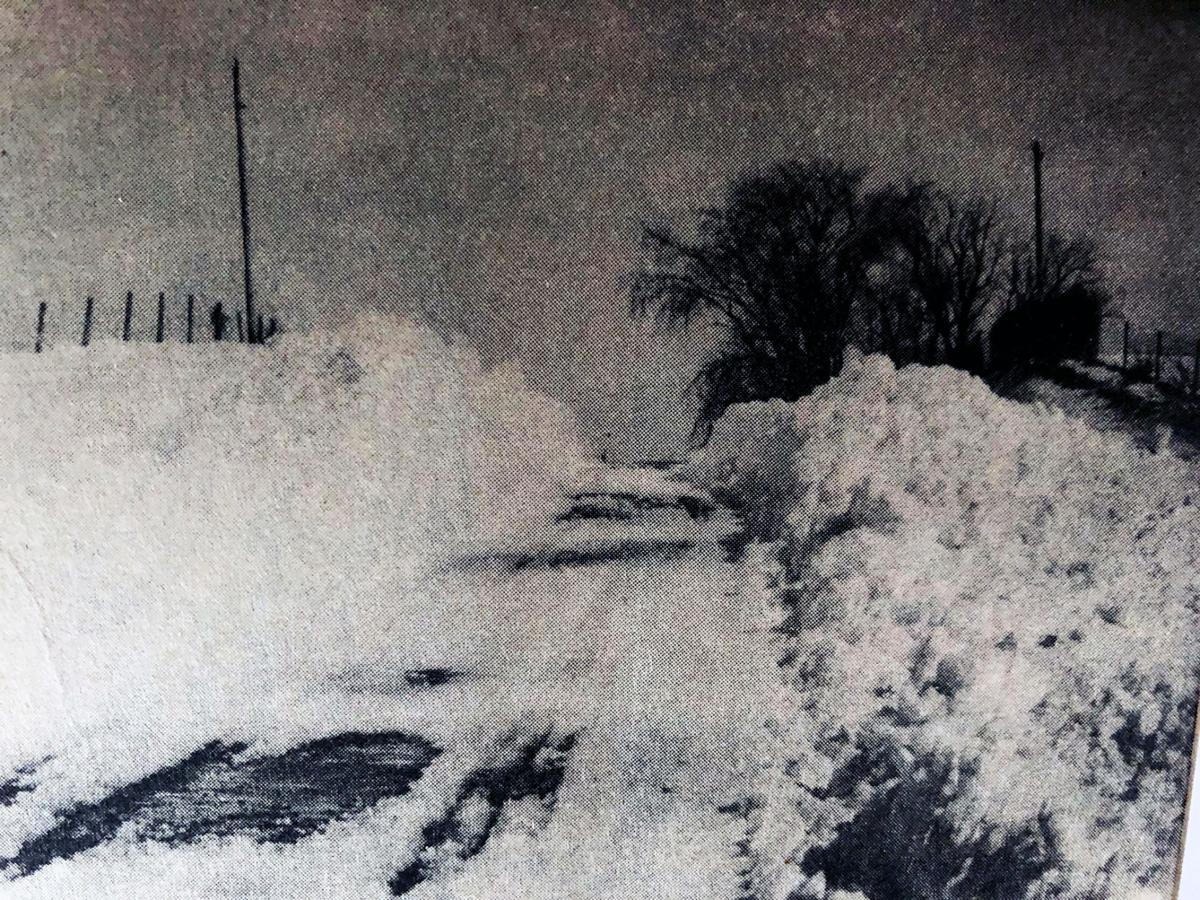 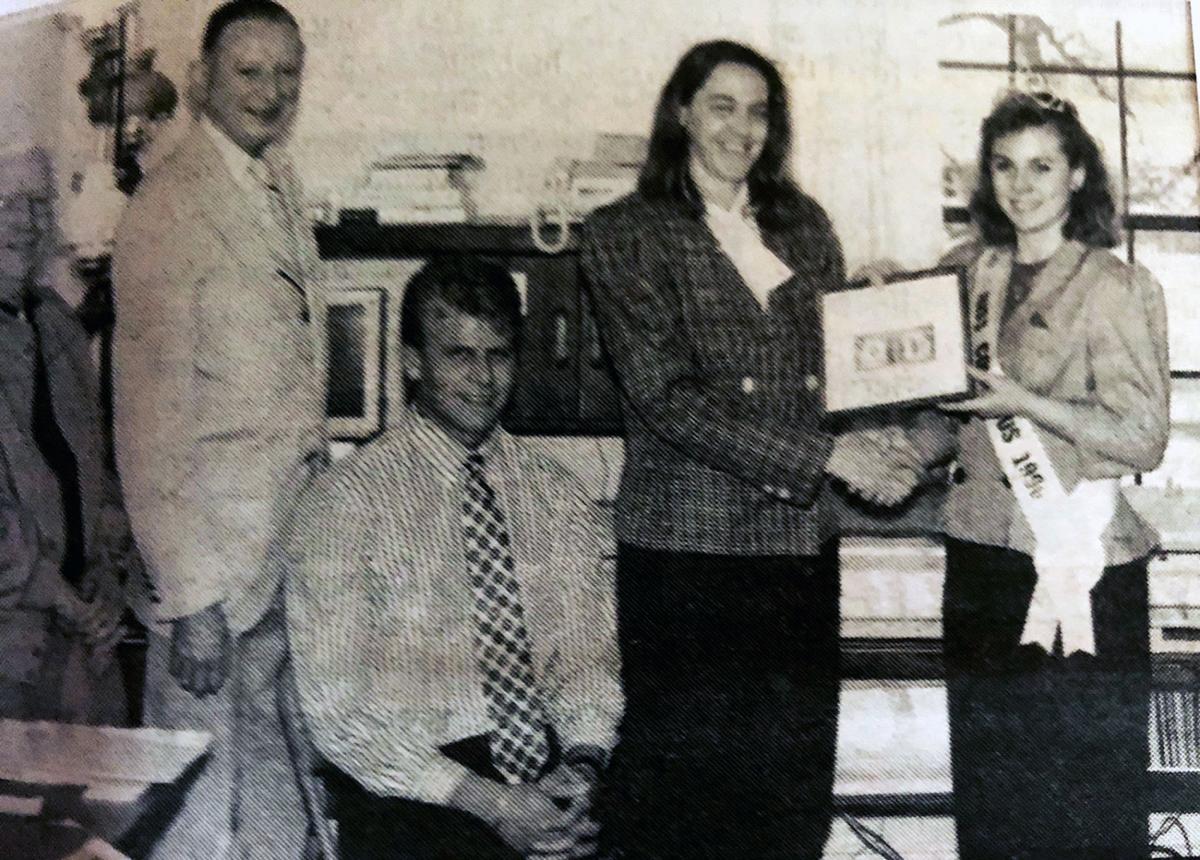 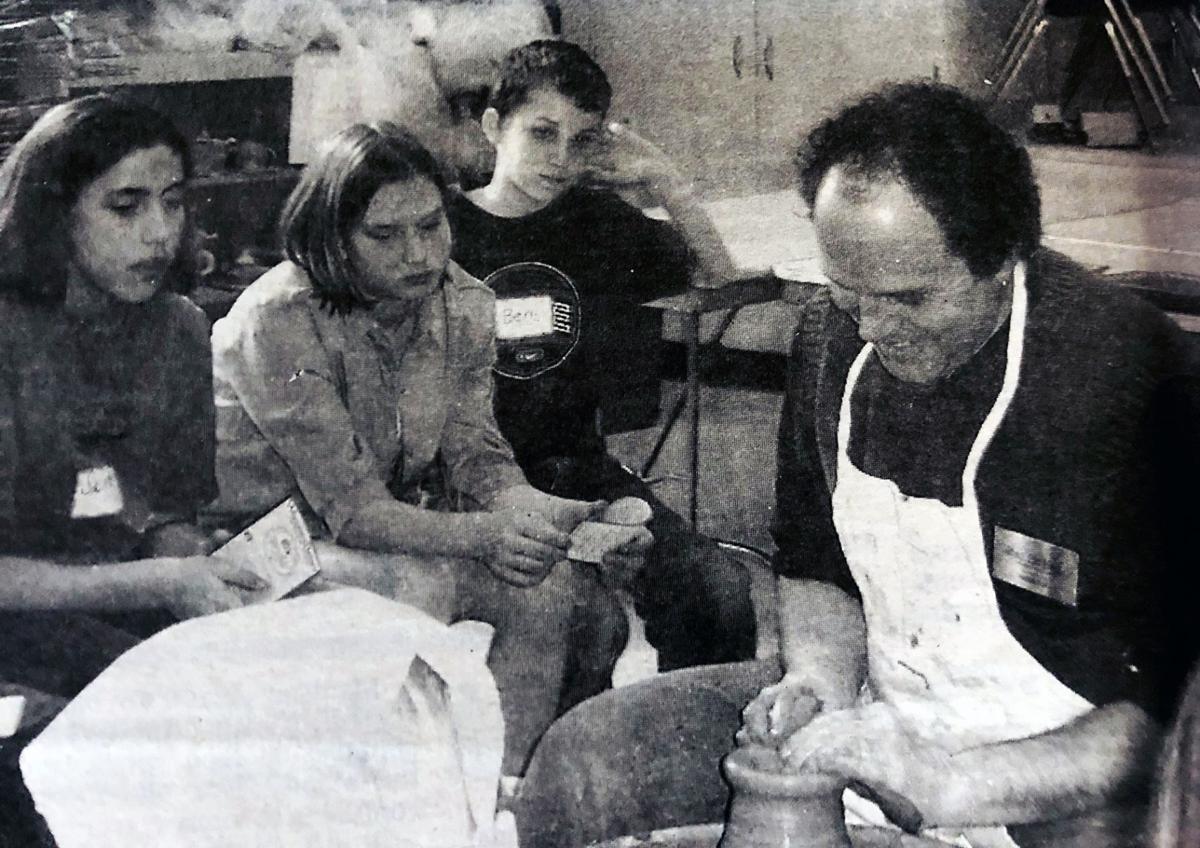 If there were no further changes Columbus, Portage, and Wisconsin Dells would continue to be eligible for passenger train stops under Railpax, the government-backed effort to save vanishing passenger train service in the United States. The network will run on Milwaukee Road tracks to the Twin Cities. Two alternative routes were considered through Madison or through East Dubuque, Illinois.

The Women’s Civic Club sponsored its first annual Antique Show and Sale. Mrs. Terry Ragus was the general chairman of the event.

A local group led by Frank Porth requested that the city issue Industrial Revenue Bonds to help finance a health and racquetball club would include an indoor pool.

The Columbus Area Chamber of Commerce first dollar of profit was awarded to Carol Valley, a certified public accountant who opened a new business.

A heavy snowstorm dumped 14 inches of snow in an all-day most of the night storm. The photo shows one of the one lane area side roads.

Reta Thies was recognized as a 2001 Kohl Teacher Fellowship recipient by the Herb Kohl Educational Foundation.

Fourth and fifth grade students at Columbus Middle School enjoyed enrichment activities at the school. Pictured is Joel Huntley, owner of Wisconsin Pottery, showing how to throw a pot.