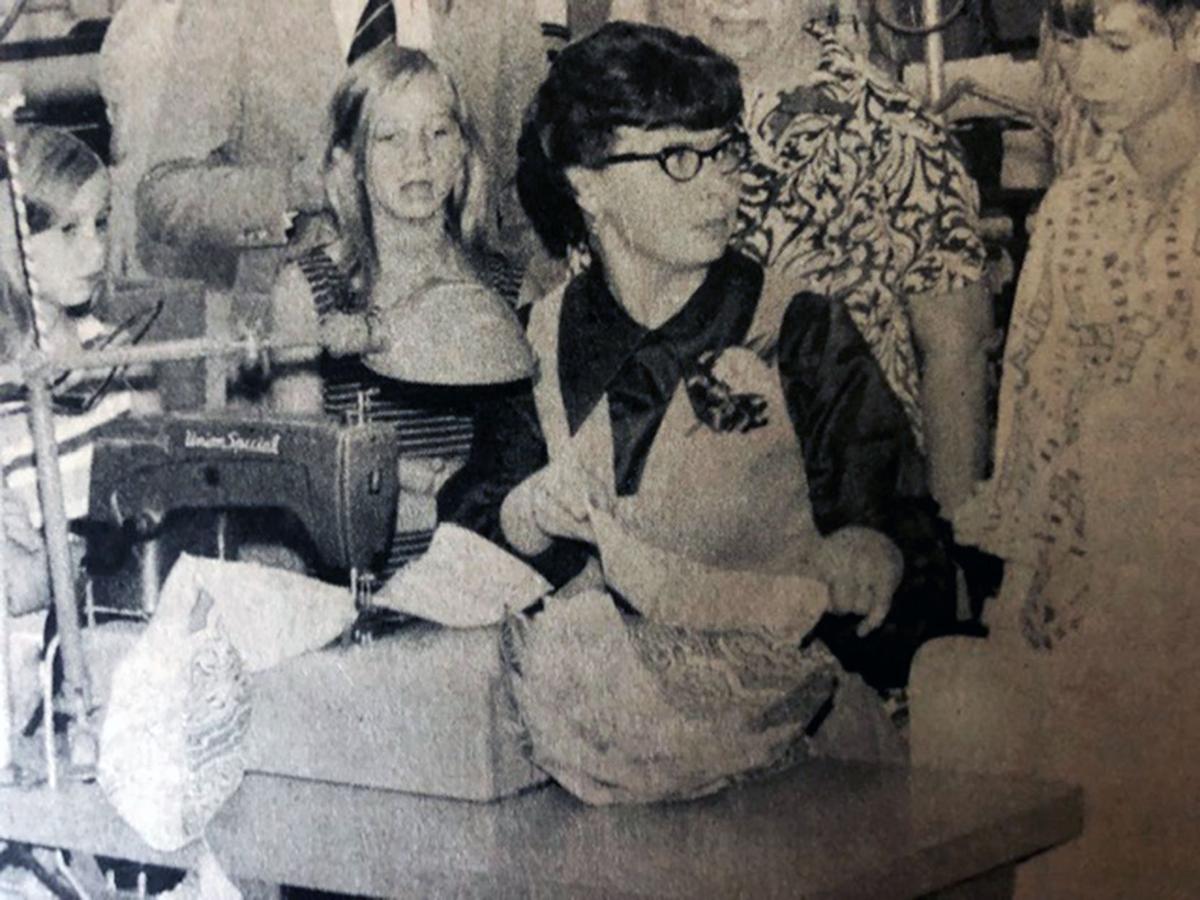 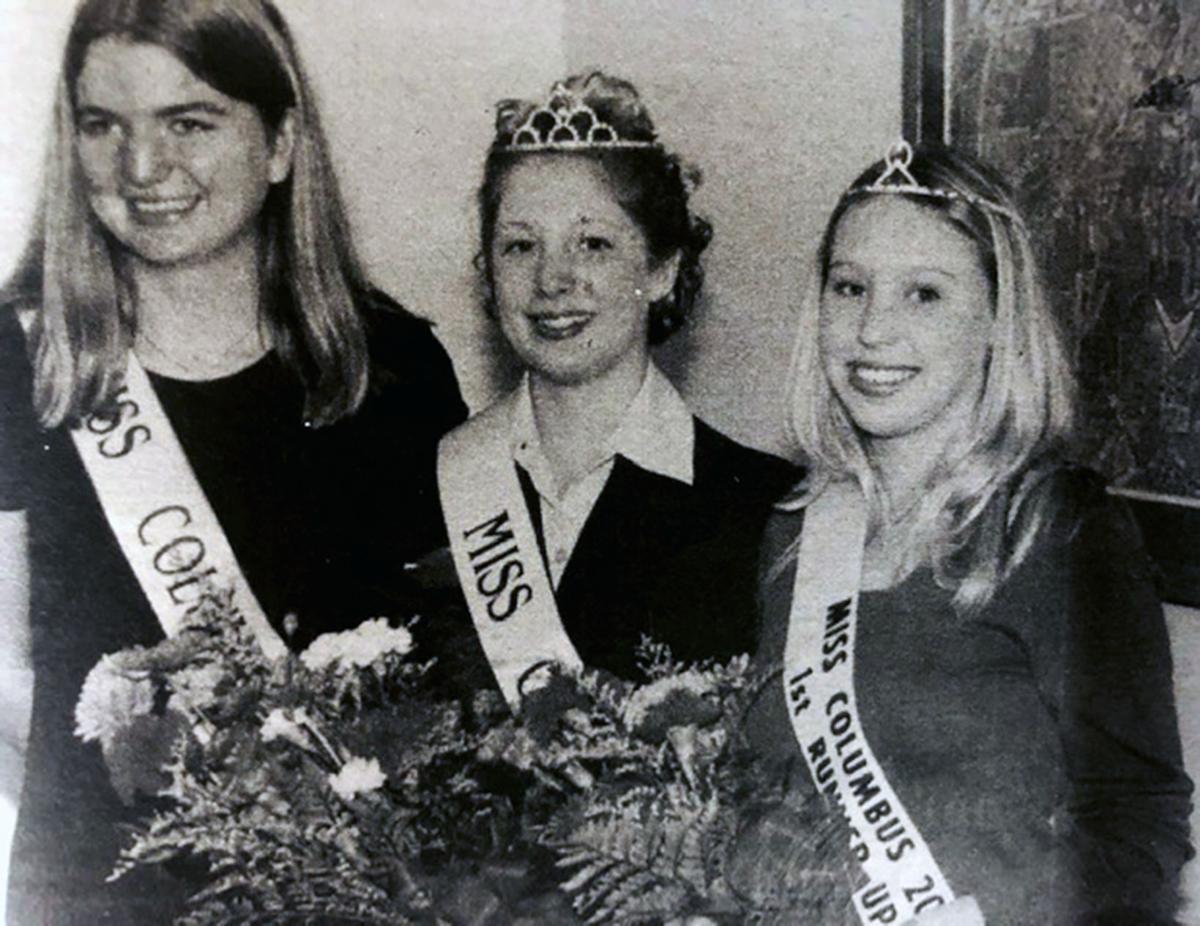 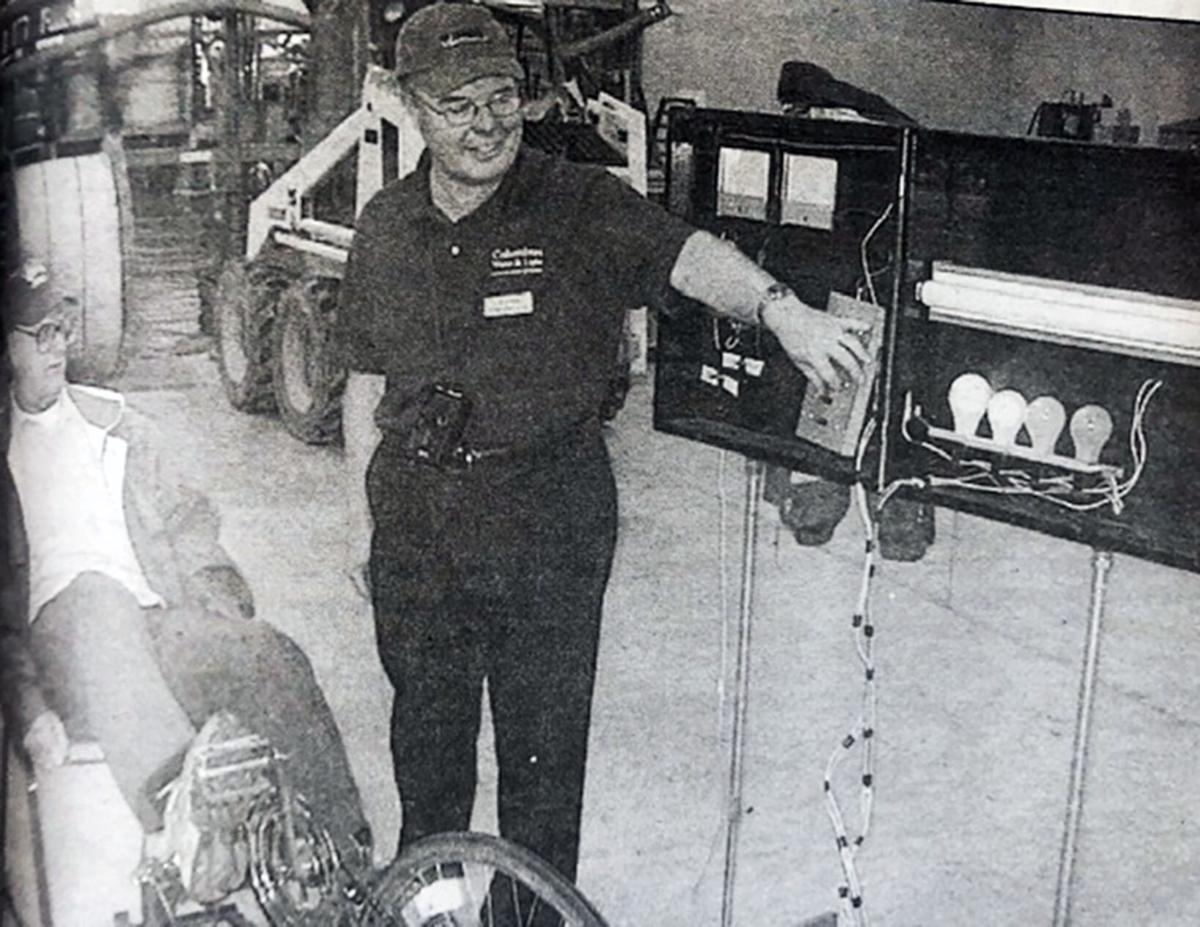 The Kromer Cap Company announced an open house and tour of its new plant at 302 Industrial Drive. Kromer Cap had been producing headwear for nearly 75 years in Milwaukee, recently moved to Columbus into its new facility.

The Columbus Journal-Republican marked its 115th year serving the Columbus community. Lowell Larson was the publisher of the paper.

The Columbus City Council met as a committee of the whole and voted 4-2 to recommend that the city hire an administrator, instead of a supervisor of public works with the proposal brought to the regular City Council meeting the next day.

The City Council discussed a draft proposal that would eliminate the dispatchers and the city 911 emergency number and join the Columbia countywide 911 emergency system that would be located in Portage. The dispatcher’s union leader David Brugger questioned the costs and level of service if shifted to the county.

For almost a century, children have come out to see the historic Ringling Bros. and Barnum & Bailey Circus train as it travels by rail from one city to the next. After a three-year absence, the circus was scheduled to appear in Milwaukee. The 47 car circus train was scheduled to travel through Columbus at 4 p.m.