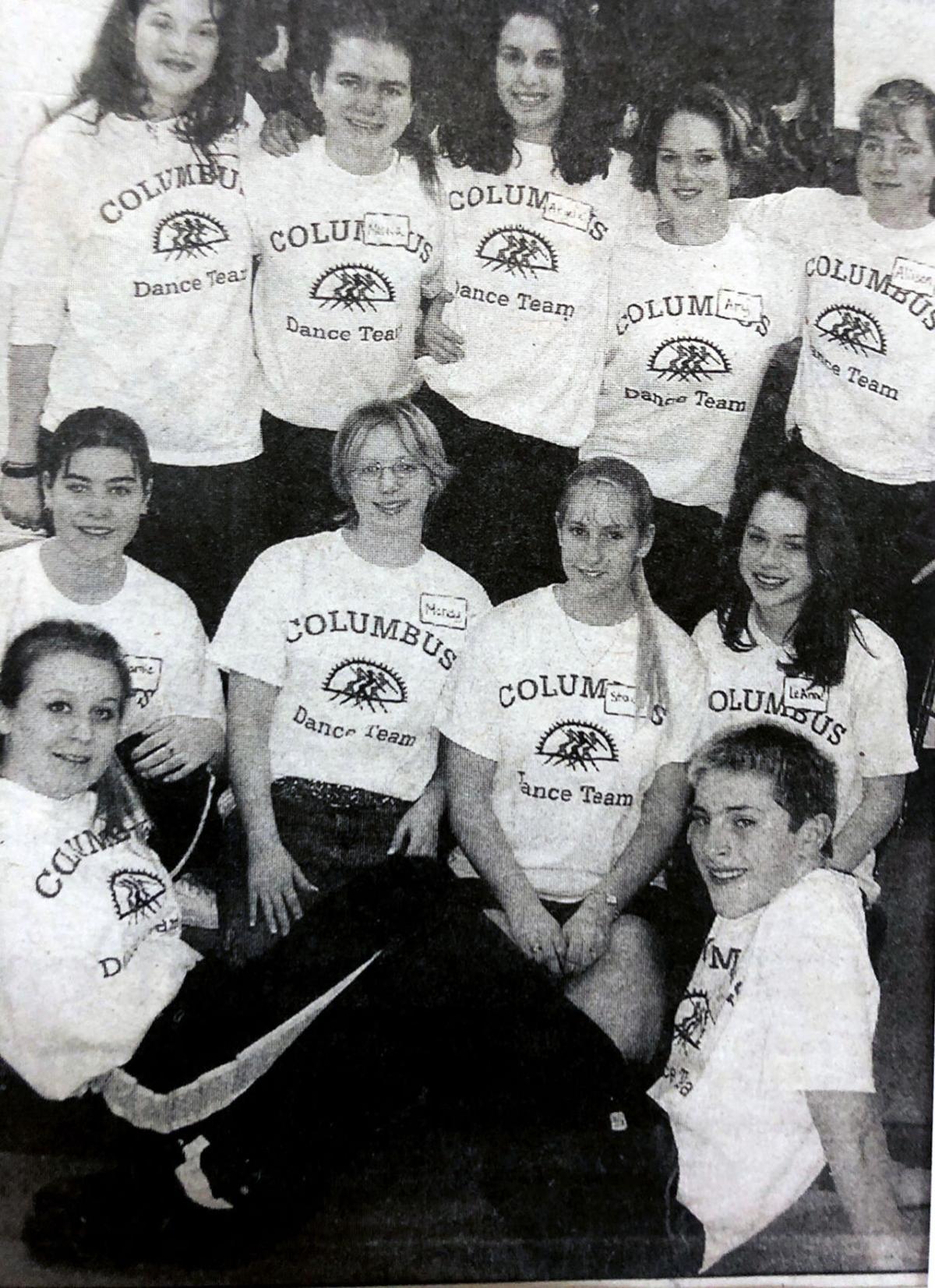 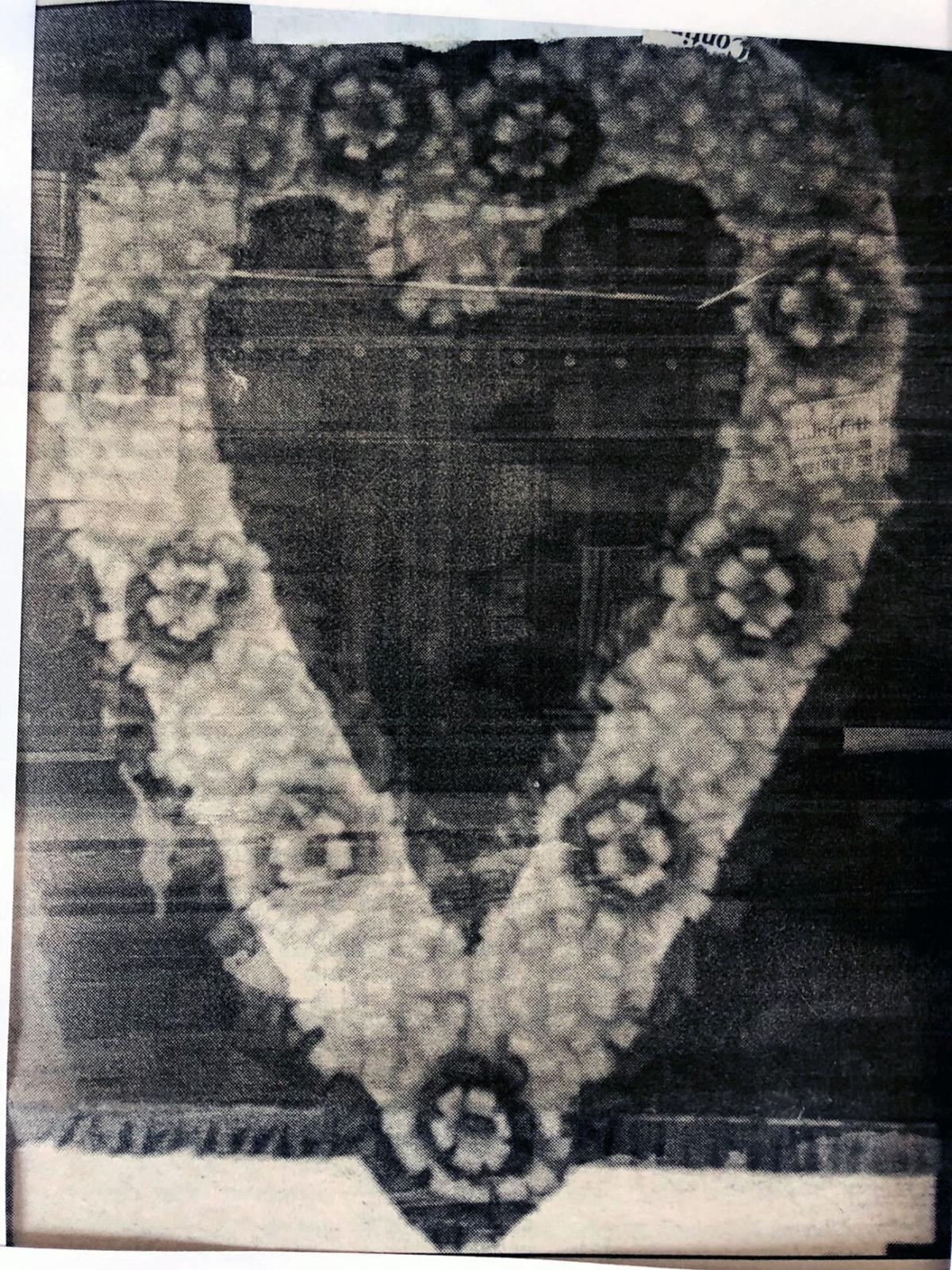 “We Care” is the name of a support group set up in Columbus and Fall River to show support for soldiers from our area who served in Operation Desert Storm. The group was made up of relatives and friends of those serving in the Persian Gulf. The group decorated a window at 131 W. James St. with a large heart which included the names of local soldiers serving in the Gulf.

In January 1990, Columbus got ready for mandatory recycling by building a recycling center on River Road. The project has been working well and there were no plans for curbside pickup in the near future.

Ellen Roche, resident at the Columbus Larson House, celebrated her 103rd birthday. Ellen graduated from Columbus High School in 1918, enrolled at the Columbia County Teacher’s College and taught in Milwaukee for 25 years. 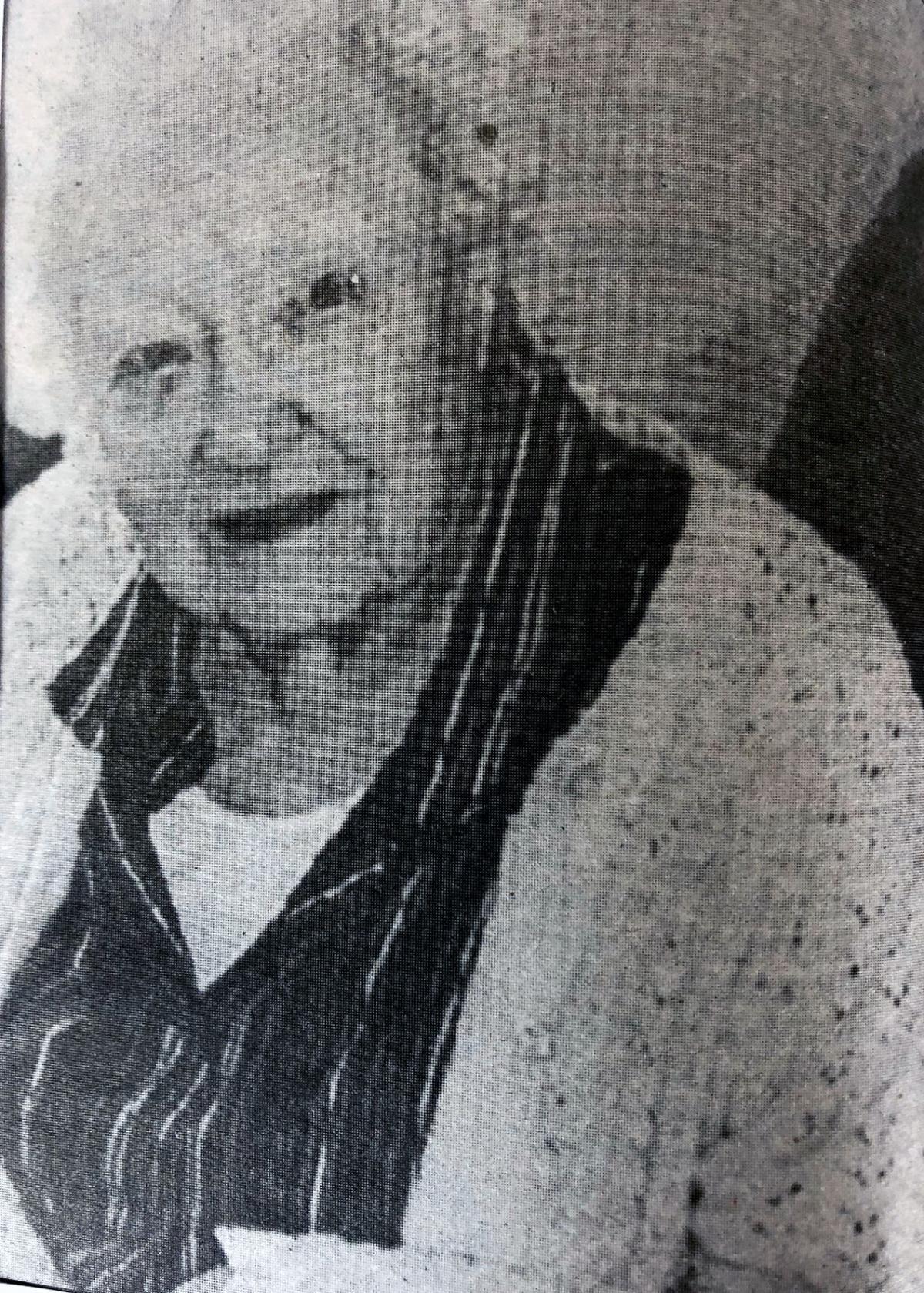