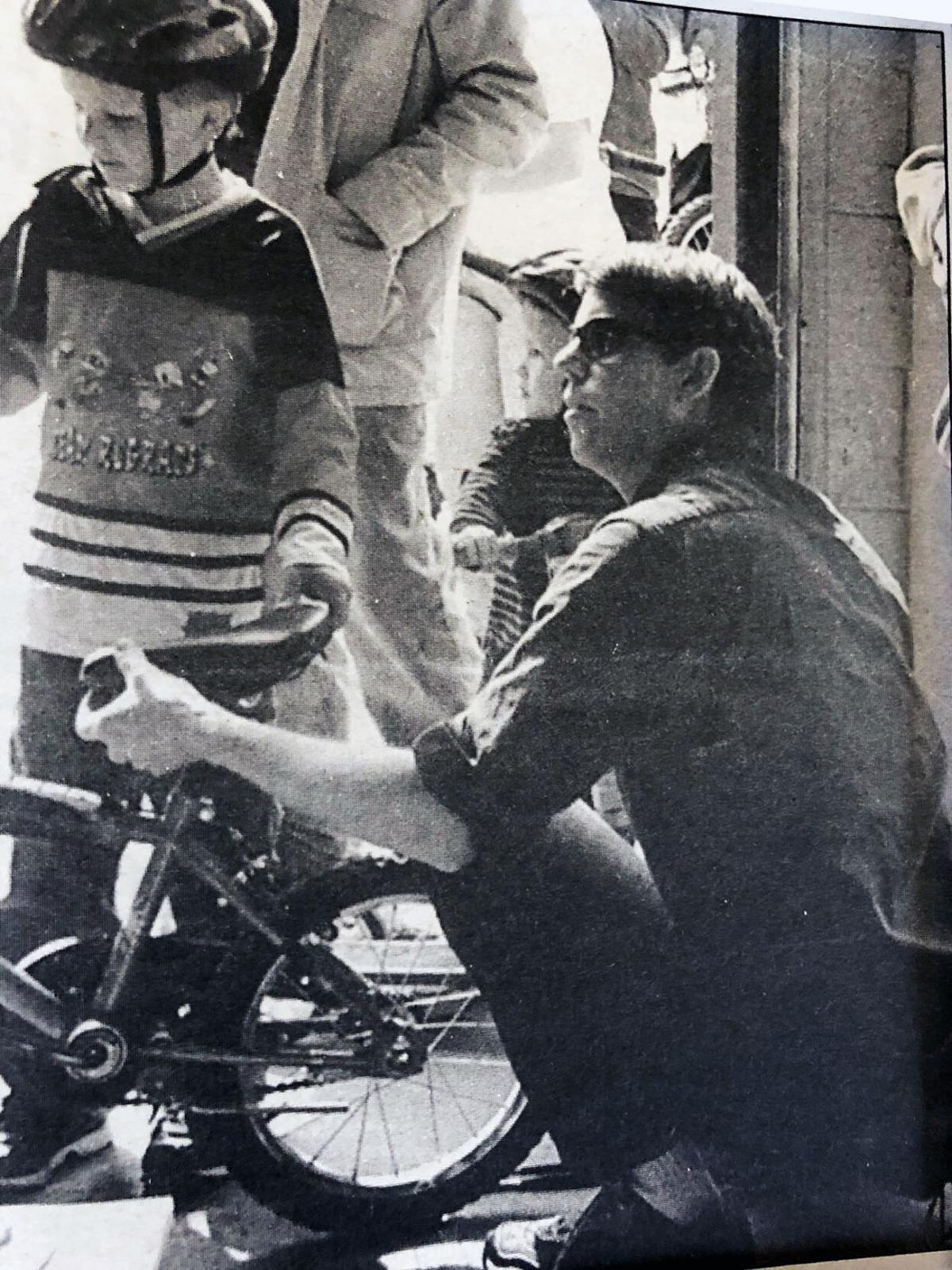 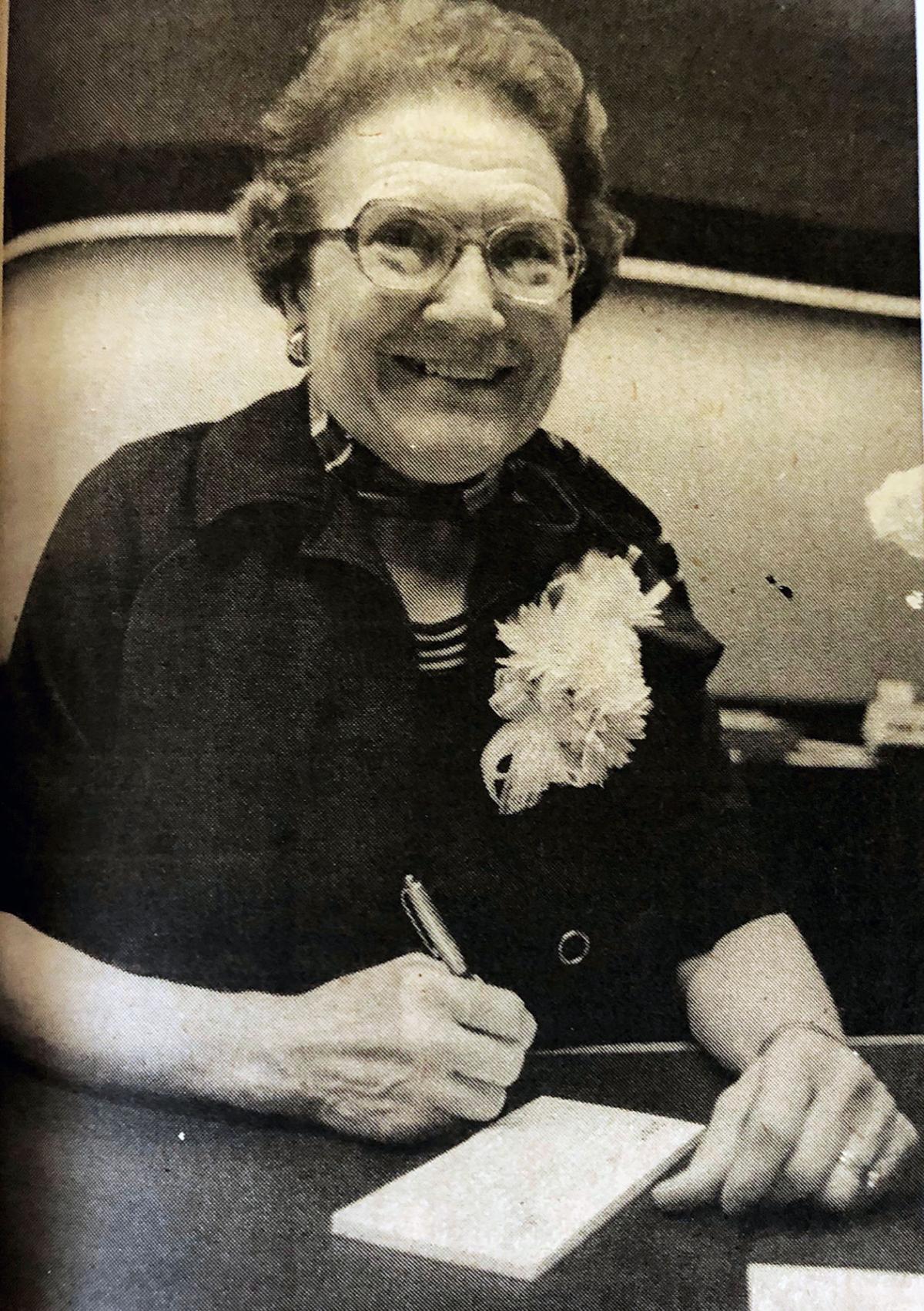 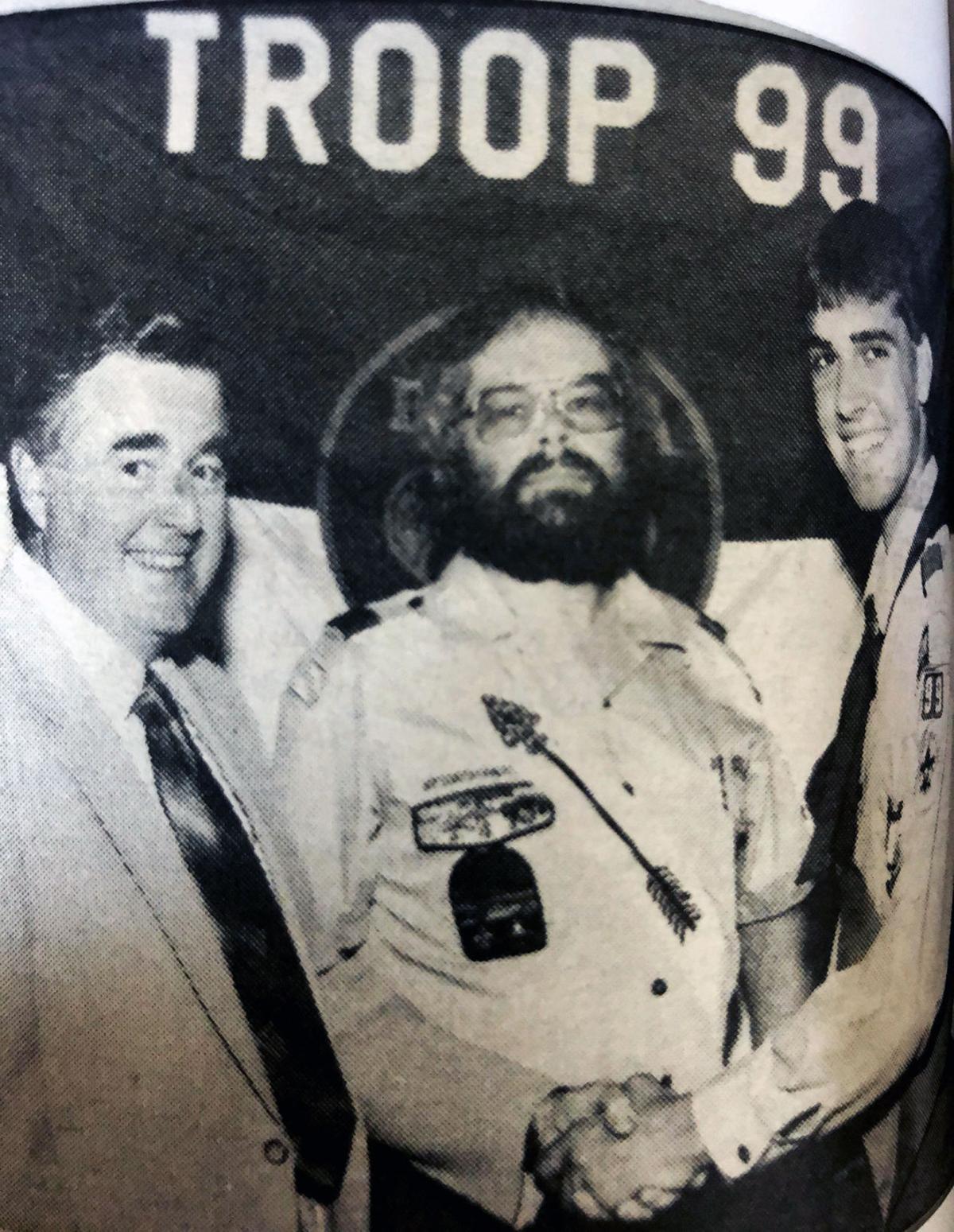 Yearbooks commemorating the final class at Columbia County Teachers College were published with the names of all graduates of the college since 1912 through 1971 were included.

The Columbus Public Library held an open house with author Bonnie Kendall and her recently published book “Memories of Susan.” The book was written as a “memory book” for relatives and friends of her daughter Susan. Susan died of cancer at age ten.

Martha Huggett retired after almost 48 years of service at the Farmers & Merchants Union Bank. Huggett joined the staff on Dec. 23, 1933, when W.L. Fritz was the bank president and the staff numbered only four people. At that time the bank had only $200,000 in deposits.

Doug Beck, a member of Columbus Boy Scout Troop 99, received the Eagle Scout Award on May 11. His service project was related to the Bluebird Restoration Project of Wisconsin.

About 50 kids, their parents, and their bikes were on hand for the Columbus Police Department’s second annual Bike Rodeo. Bikes were inspected, registered, and navigated an obstacle course, with quick stopping, bike control, and a weaving course, was completed by participants.