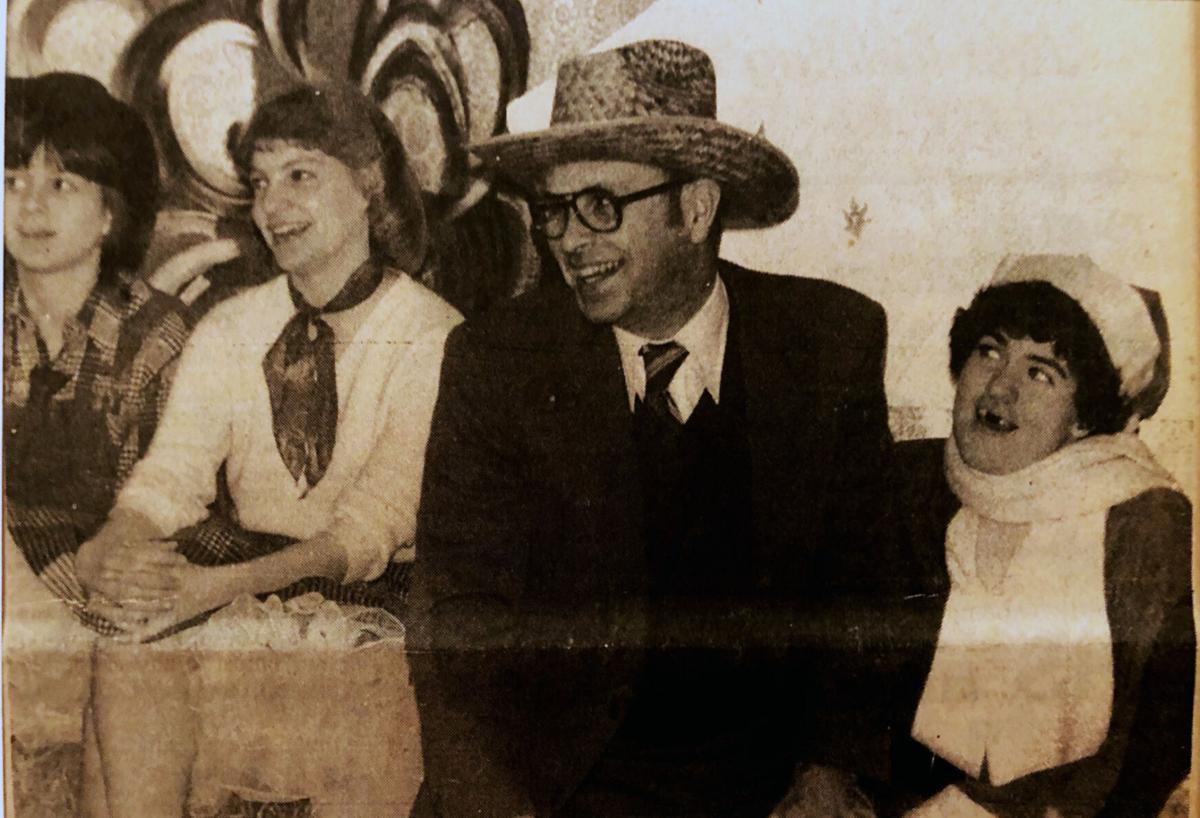 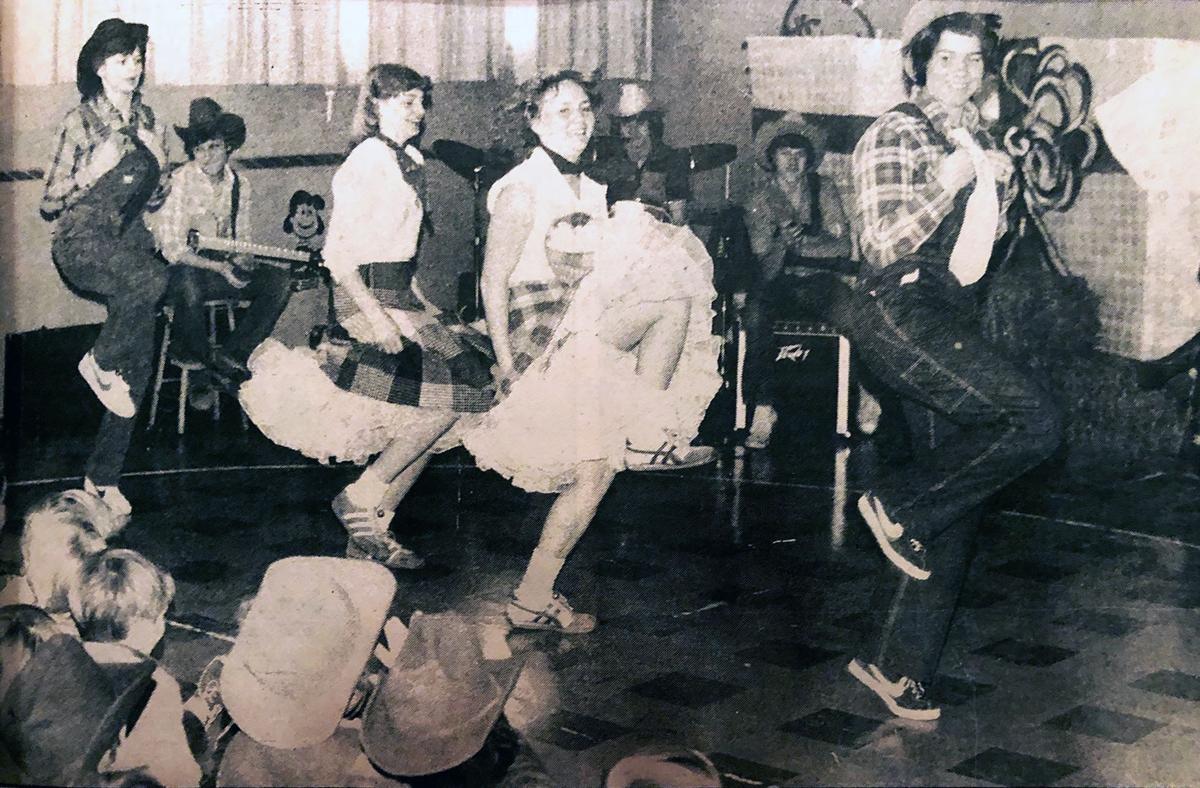 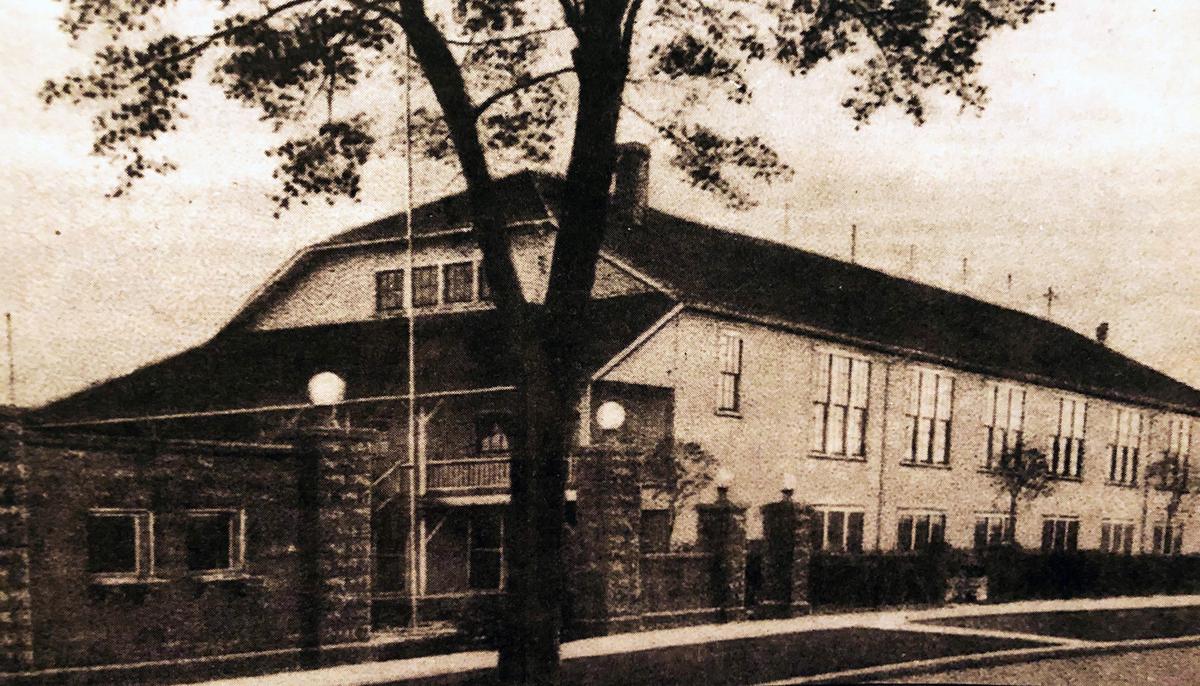 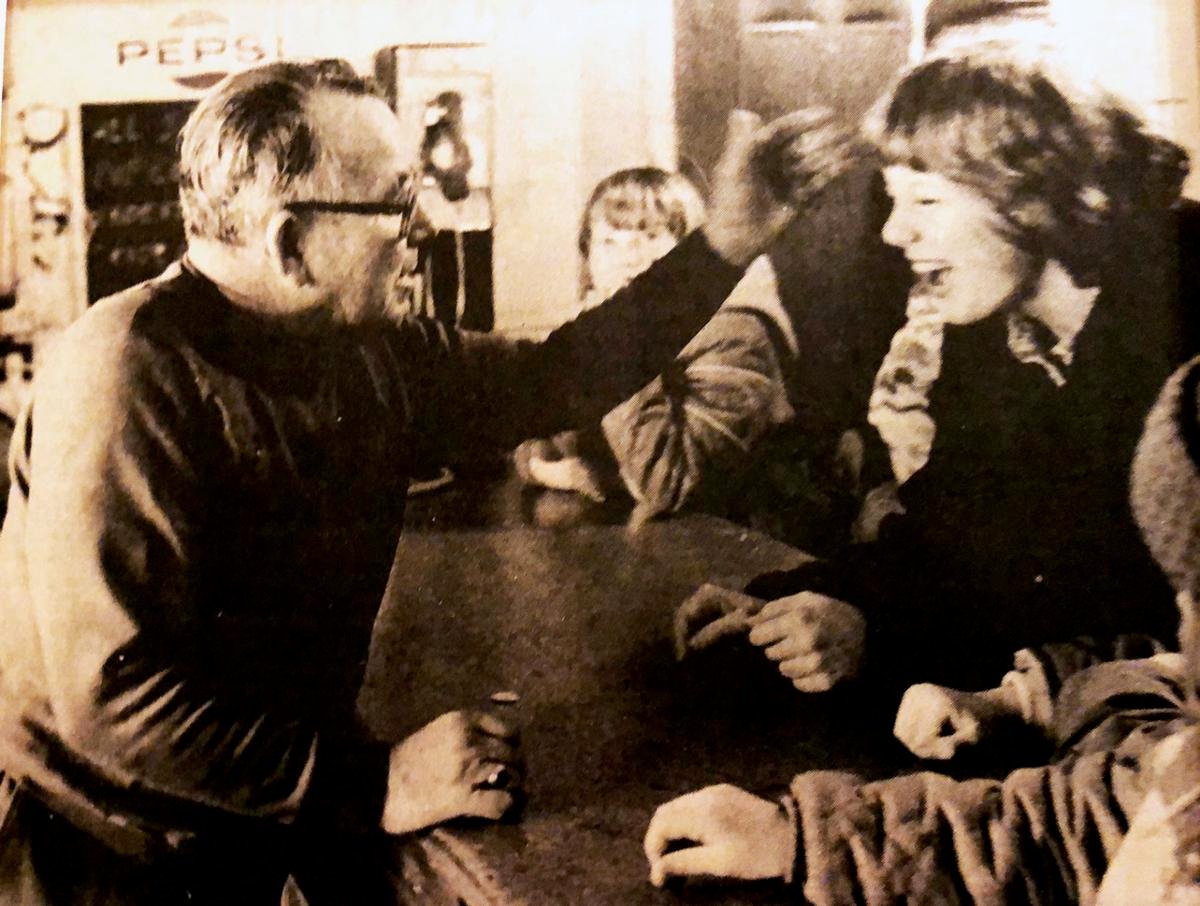 Senator William Proxmire was the speaker at a luncheon held at the REC building.

Grade A milk prices for bottled milk topped $6 per hundred weight at an all-time record price of $6.03.

When temperatures drop and ice forms on the Crawfish River, Clarence “Shorty” Salzwedel is out at the ice skating keeping an eye on the kids. Salzwedel has been supervising the skating rink for the past 37 years.

A group of 13 high school students spread their version of Christmas cheer around Fuller Street School to the delight of school children and staff. Hosted by Ruth Gero the program bore a slight resemblance to the Grand Old Opry.

Work began on a $40,000 addition to St. Stephen’s Evangelical Lutheran Church, 221 N. Main St. in Fall River. The project included the enclosure of the front steps and the installation of a lift to make it easier to enter the church.

Attorney Daniel George, Corporation Counsel for Columbia County, announced his candidacy for the office of Circuit Court Judge for Columbia County Branch I. George grew up in Columbus and graduated as valedictorian of his class from Columbus High School in 1970. George is the son of Wray and Helen George.

The 2001 Columbus Historic Calendar for 2001 included a picture of the Columbus Pavilion built in 1916 for $10,000. Dances were held every weekend except during Lent and hosted many well-known Big Bands including a visit by Louis Armstrong.

A Mauston man who had been missing since early Saturday morning was found dead, after his car was submerged in the Lemonweir River.

JUNEAU — A former correctional officer at Fox Lake Correctional Institution, who is currently serving 35 years in prison, had an evidentiary h…