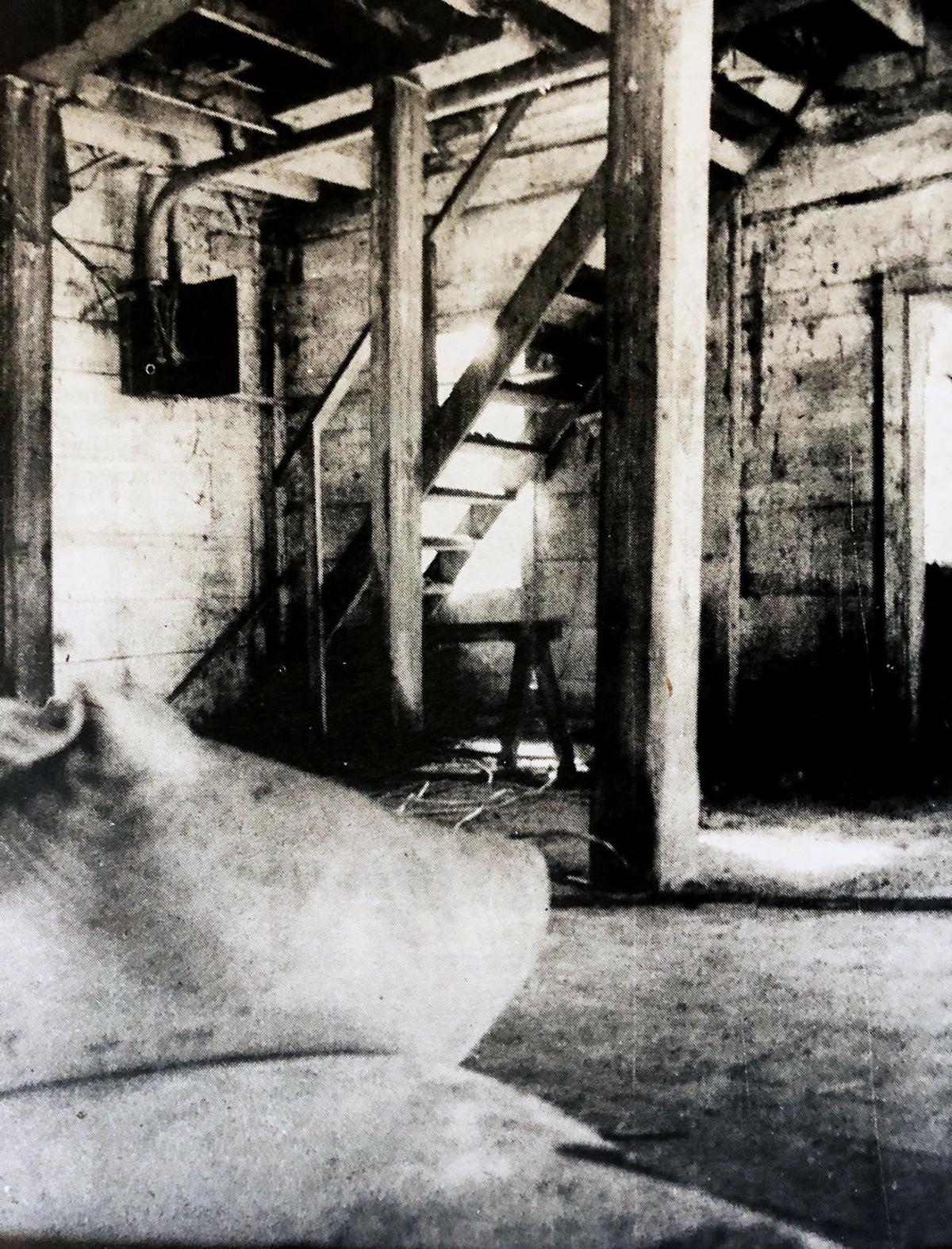 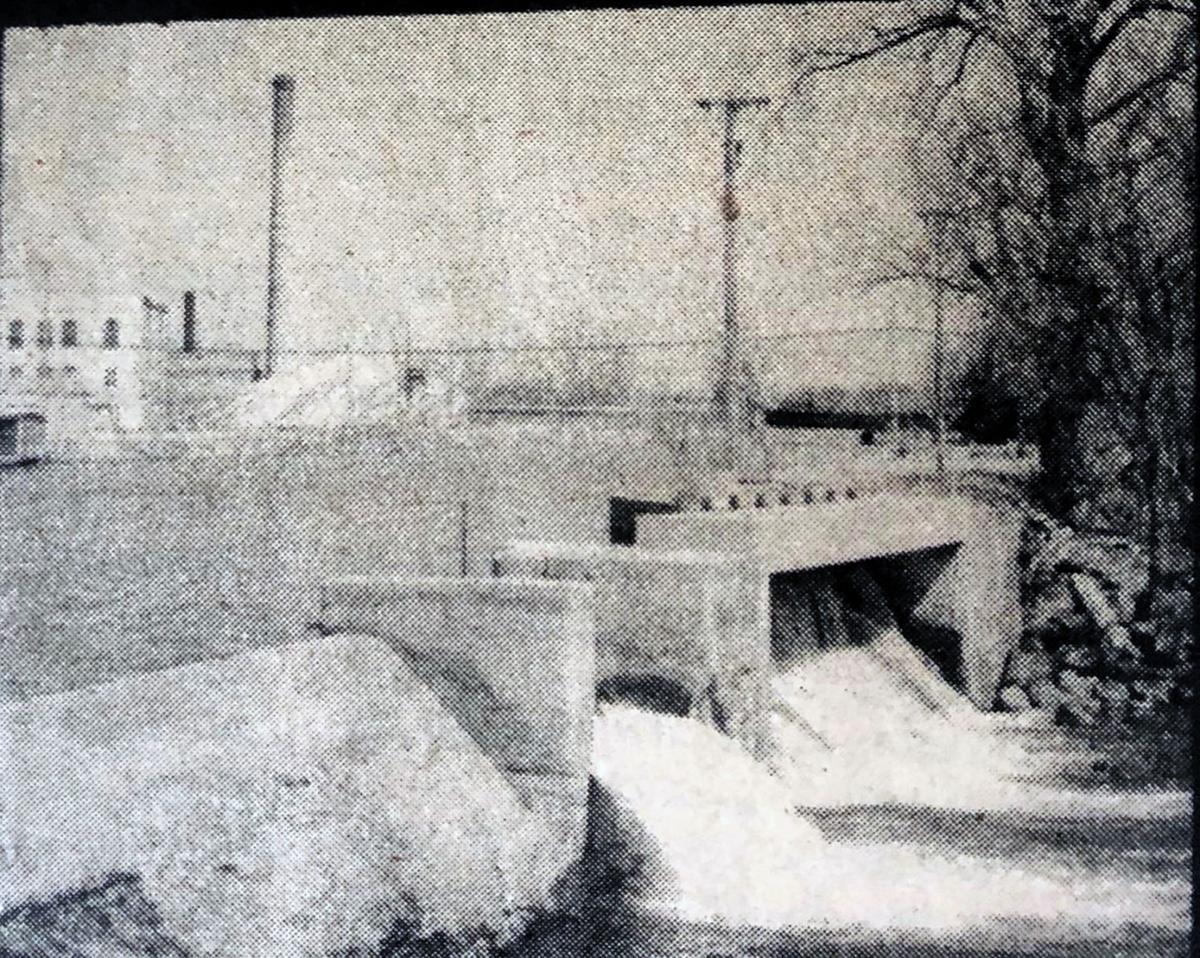 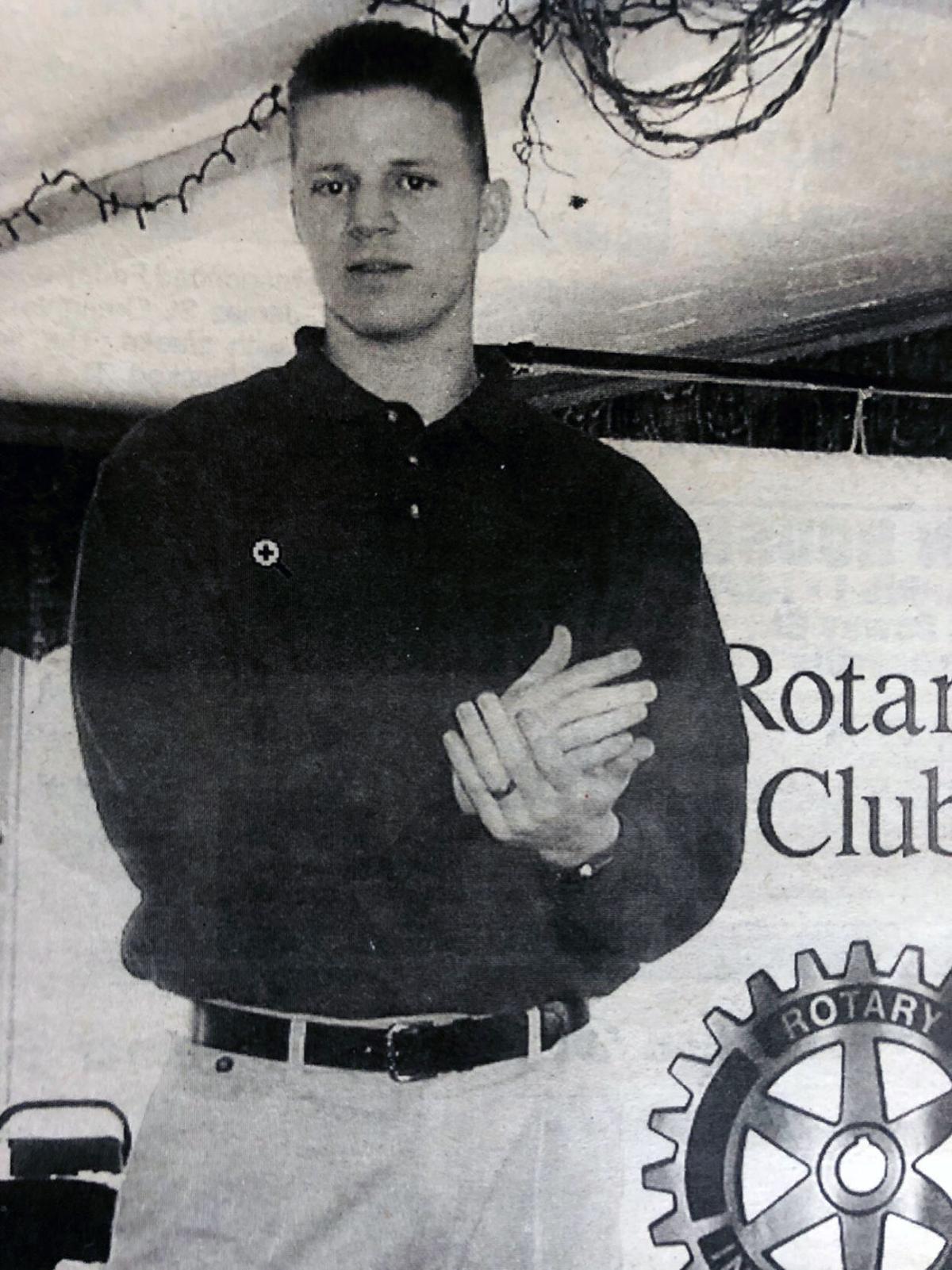 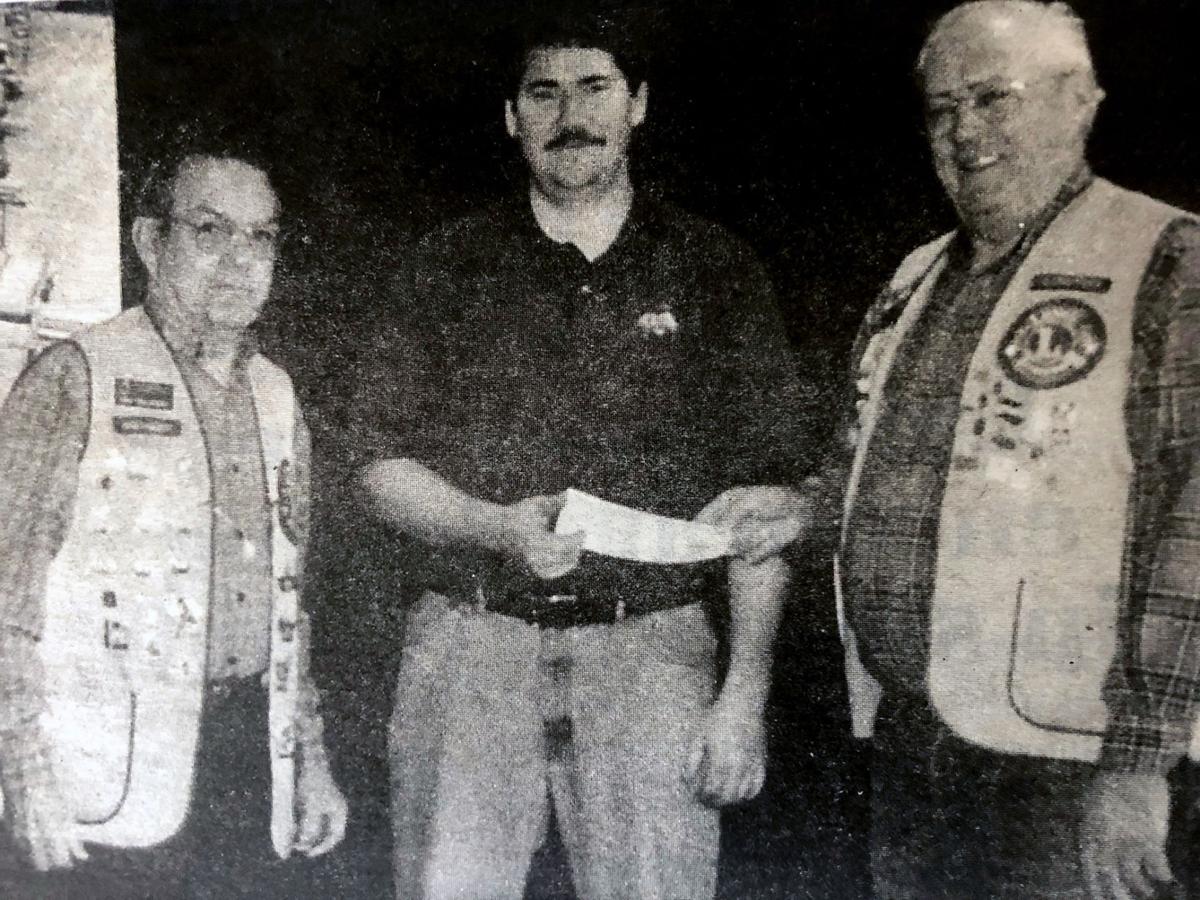 Marshall Wright was named executive secretary of the Columbus Development Corporation. The group was formed to promote new industries to move to Columbus and help existing industries.

The Columbus School Board had plans for a special district meeting to discuss a bond referendum for repairs to the Dickason roof, repair of windows, and for a new high school track. The total package was $200,000.

The 142-year-old Udey Street Feed Mill was torn down by its owners. The mill was damaged in a fire in October 1978.

Dr. John “Bob” Poser recounted his memories of UW-Madison baseball which was dropped by the university. Poser lettered in baseball at UW-Madison for four years, 1929-32. He then went on to the major leagues playing for the Chicago White Sox and St. Louis Browns. He also was the head coach of the Badger squad while in medical school in 1935-36. In 1929, Poser earned letters in football, baseball, and basketball.

The Dodge County Sheriff's Office is investigating two deaths believed to be a homicide/suicide.