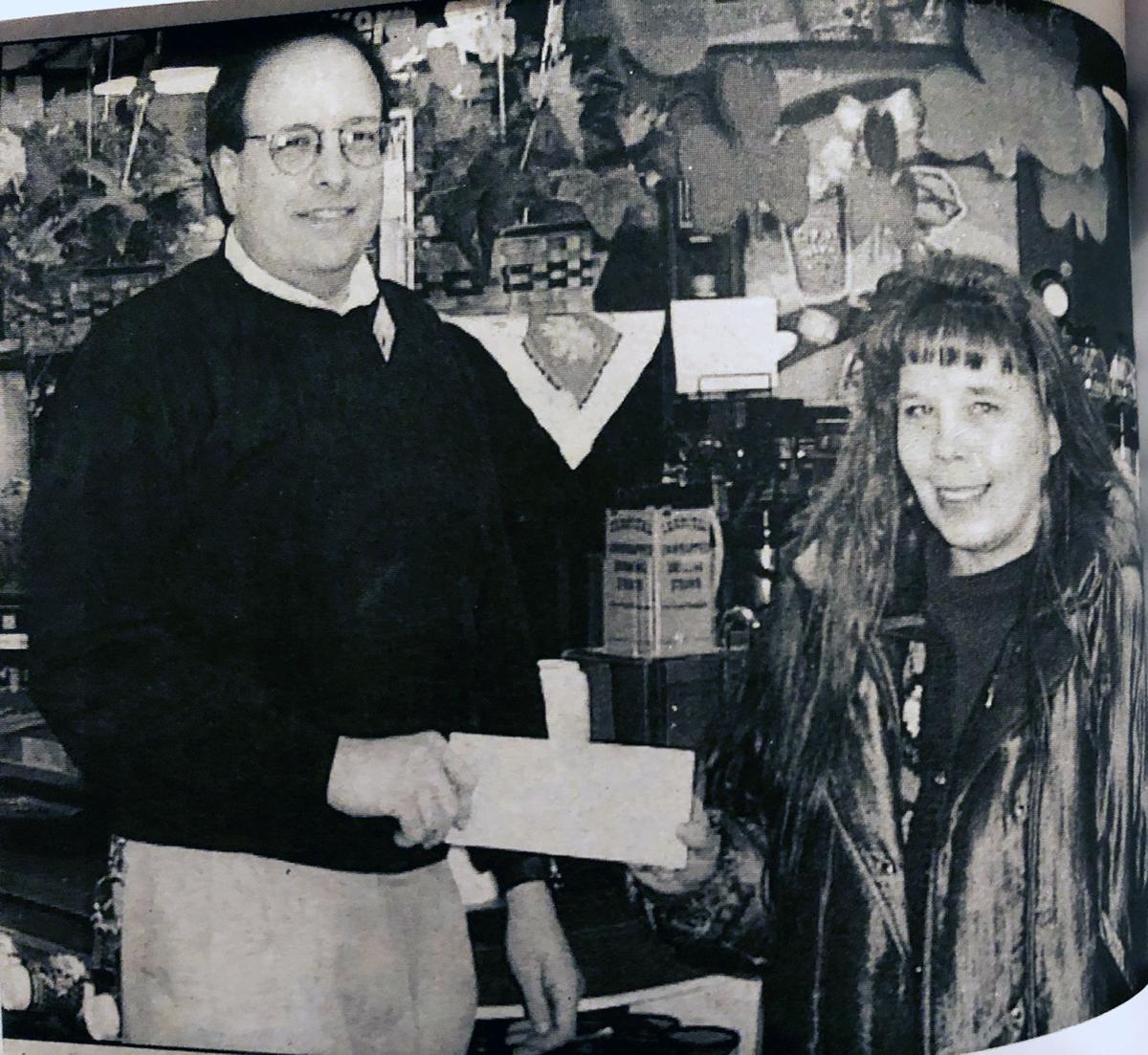 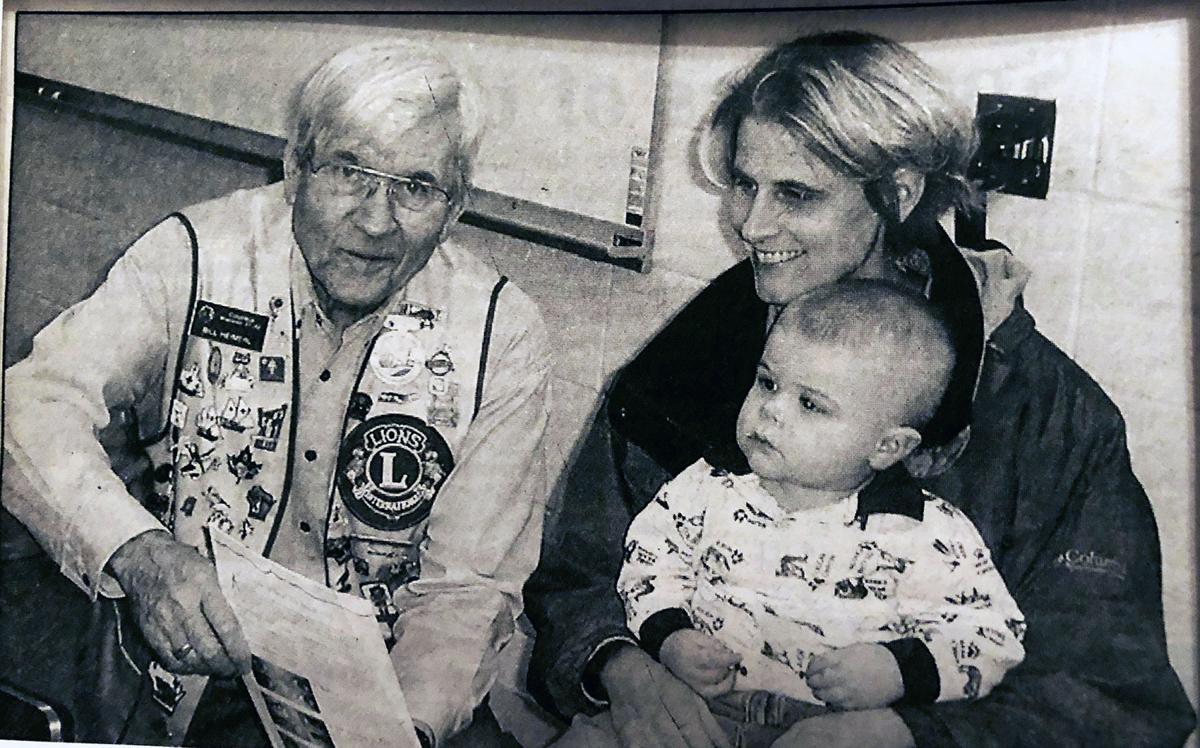 Lynette Ebert and Greg Karow were selected as “Students of the Month” by the Columbus Junior High Student Council.

The Columbus High School Forensics Team qualified 27 students for the State Forensics Contest at University of Wisconsin-Madison. The team was coached by Ed Zahn, Evelyn Dickmann, and Cindy Streckert.

New carpeting and all the rooms were repainted at the Senior Center.

A donation from Kwik Trip helped a group of Columbus residents work toward preserving the historic Scout Cabin which is located in Fireman’s Park. The log structure was built in 1938 and was used by the scouts until the mid-70s.

Columbus Elementary was the site of the first free Columbus Lions Club Vision Screening Program for children ages 1-5 took place at the school. 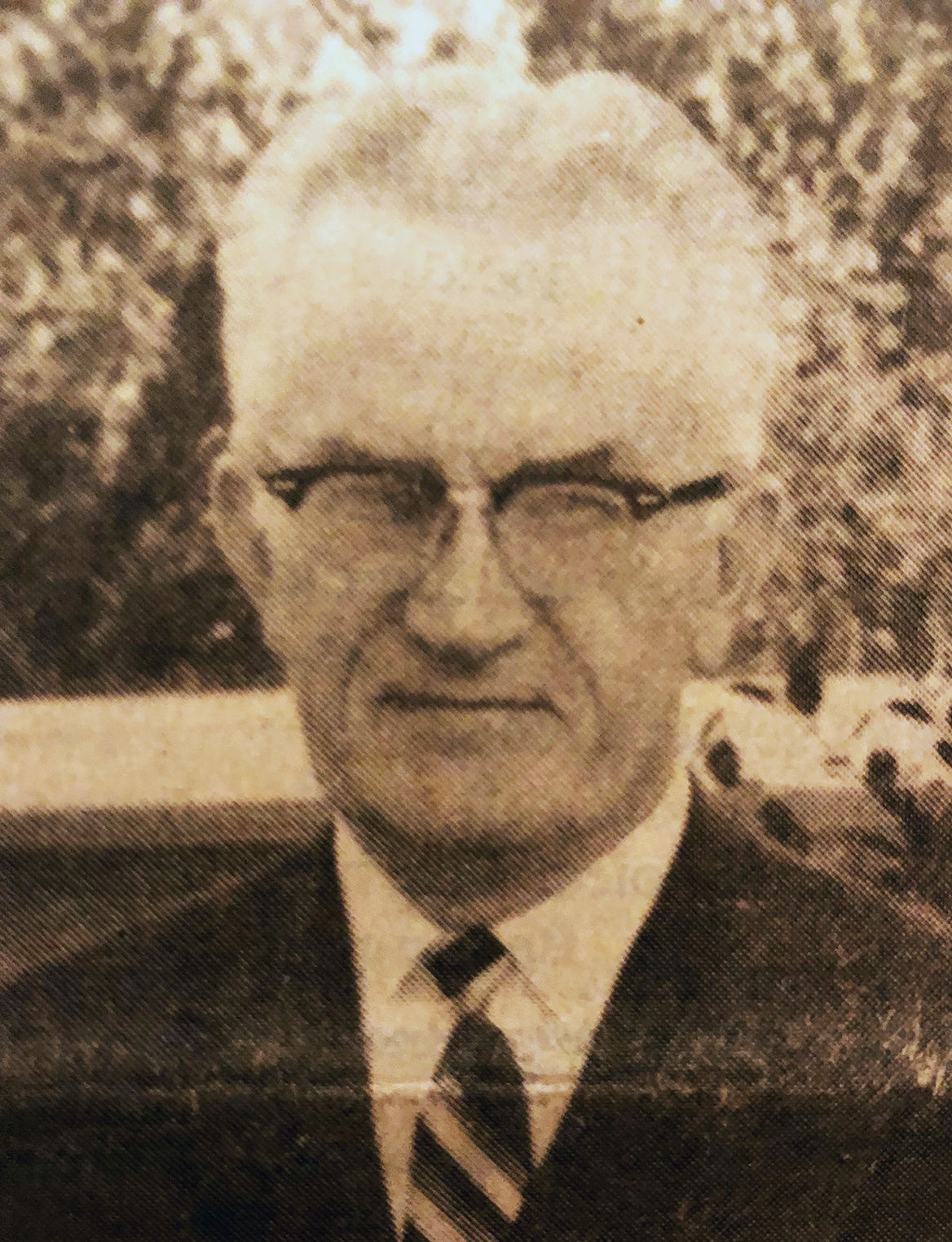