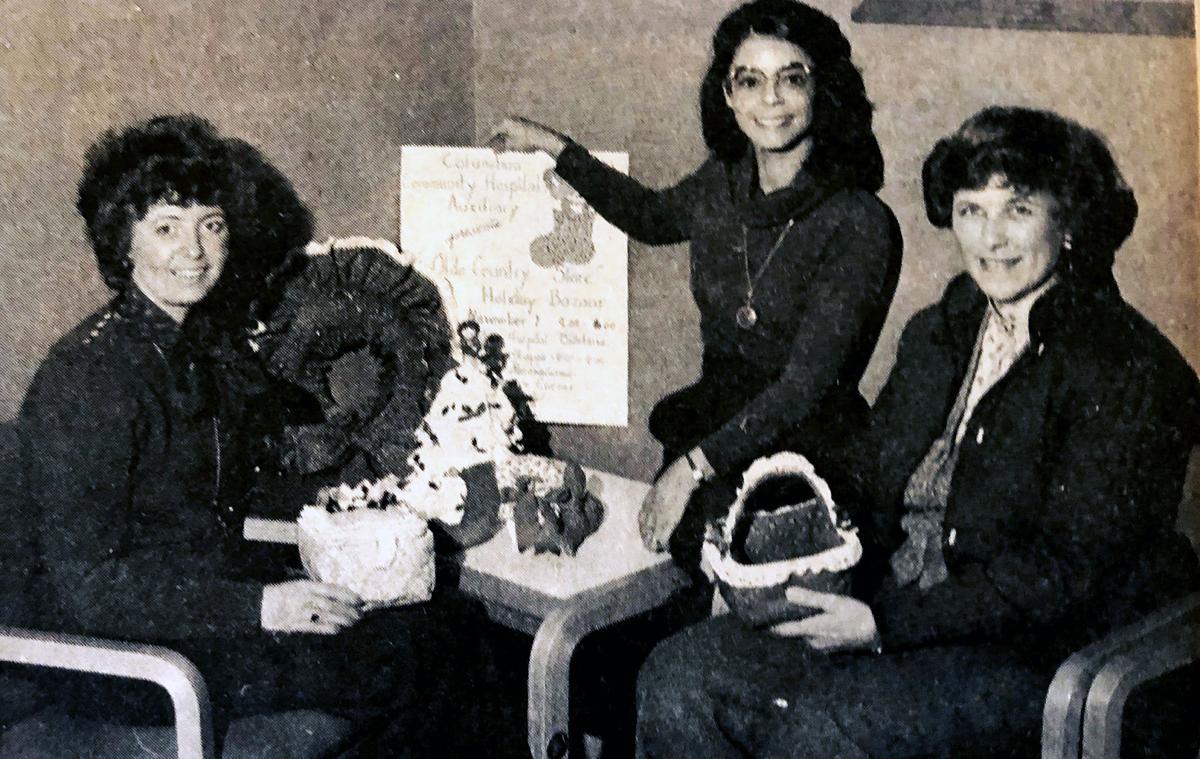 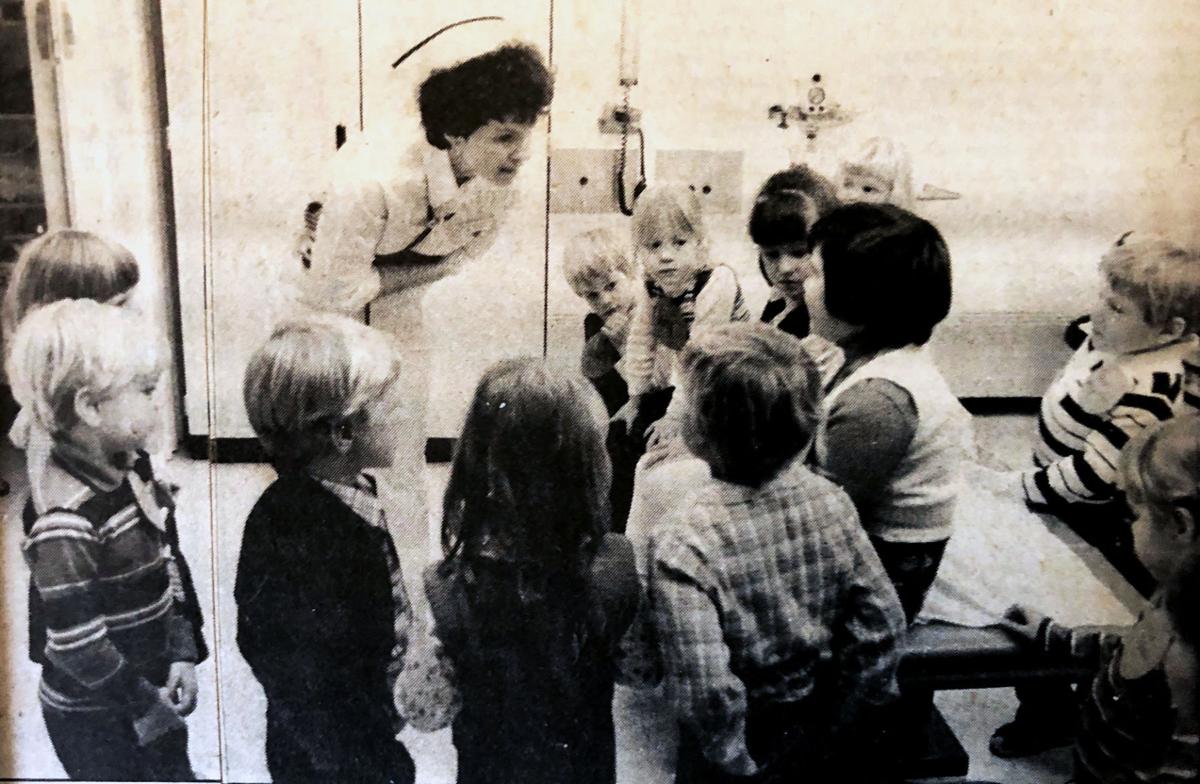 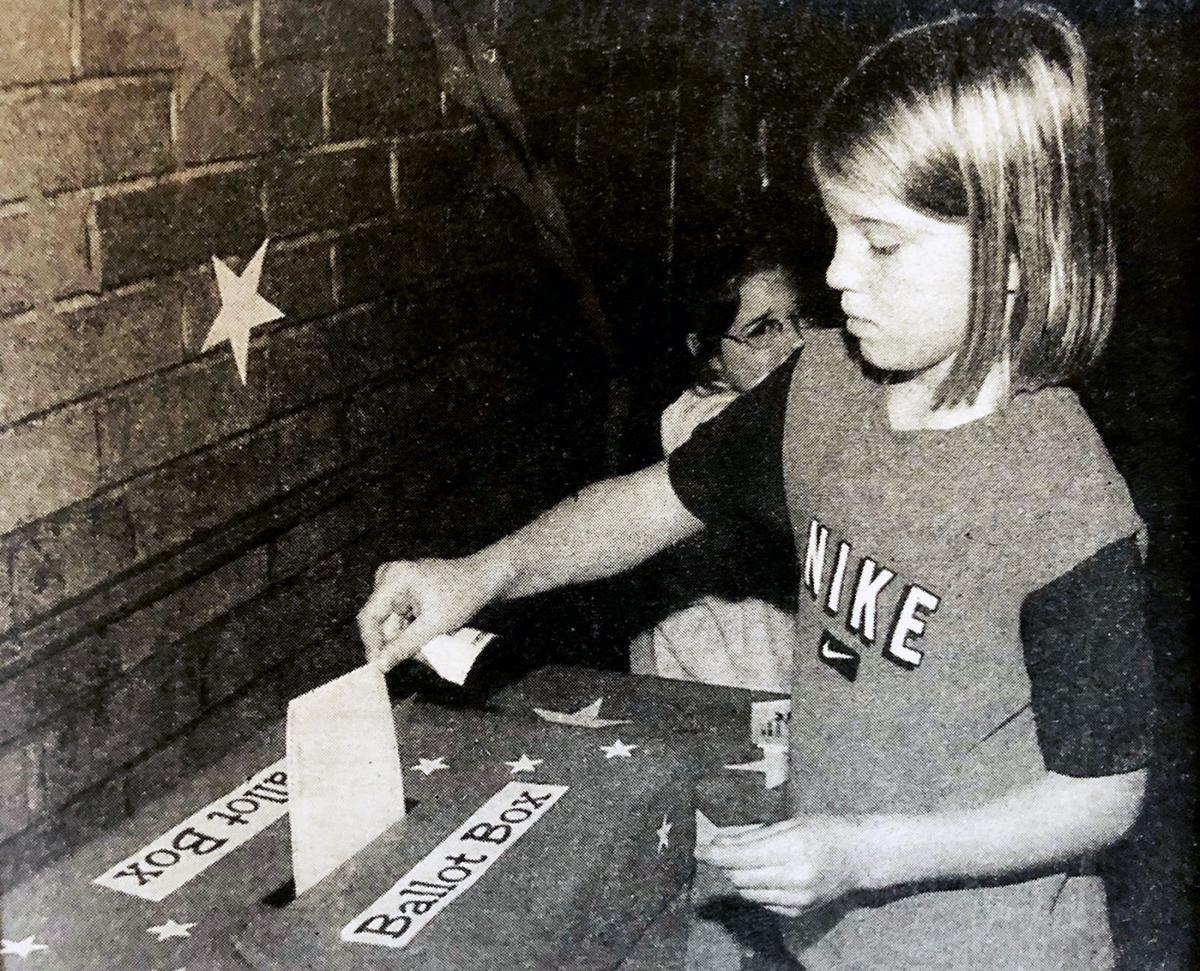 Arnold Rahn, chairman of the Christmas Decoration Committee of the local Chamber of Commerce announced that new Christmas wreaths were purchased for decorating the downtown area. Most of the cost of the new decorations were covered by a bequest from the late Norma Pietzner.

The Columbus Community Hospital Auxiliary is an active group of 126 women that do fundraising activities for the local hospital. In 1980, the auxiliary donated over $15,000 for needed hospital equipment. Auxiliary officers included Nita Martin, Nelle Campbell, Ev McNulty, Rachel Ehlenfeldt, and Marie Hjella.

The Board of Directors of Columbus Community Hospital hired Devon Barrix as hospital administrator. Barrix, 38, previously worked in Mauston.

Brian Jones, a native of Columbus, accepted the position of director of the American International School of Doha, Qatar on the Persian Gulf. He is the son of Marie Jones and the late John P. Jones.

The Columbus Literacy Council held a contest for children in grades k-6 to make bookmarks of their favorite children’s book in recognition of National Book Week.

The families of two Korean War veterans received plaques in their honor, John Bossard and Carl Slade, graduates of Columbus High School and both died while serving in Korea.

Wisconsin Dells School District will not switch to virtual learning between Thanksgiving and Christmas, despite a recommendation from the Sauk…

The city of Portage is bringing new traditions to this year’s holiday celebrations, along with the familiar ones from the past.

An Illinois man is facing a felony charge after allegedly threatening to kill a town of Lyndon resident and, once arrested, kicking a sheriff’…

A Portage woman was jailed after being accused of a ninth offense of driving while intoxicated Sunday.