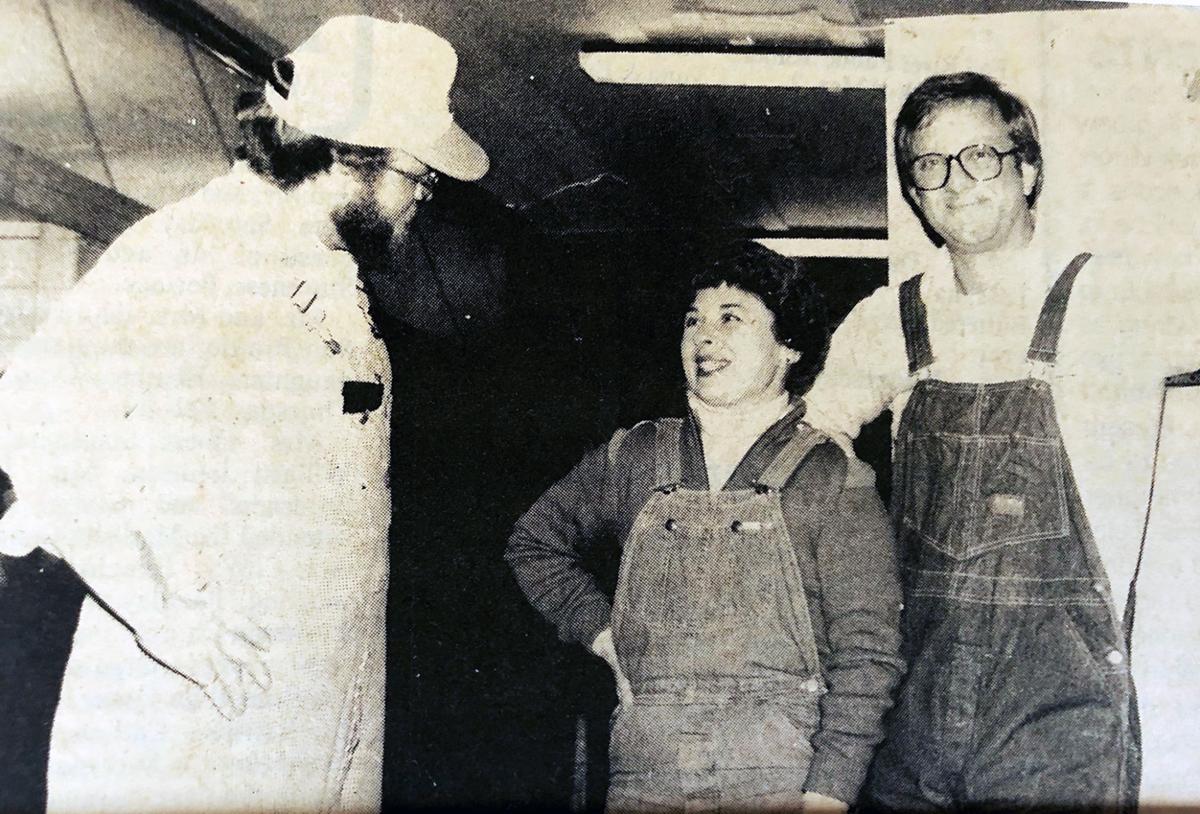 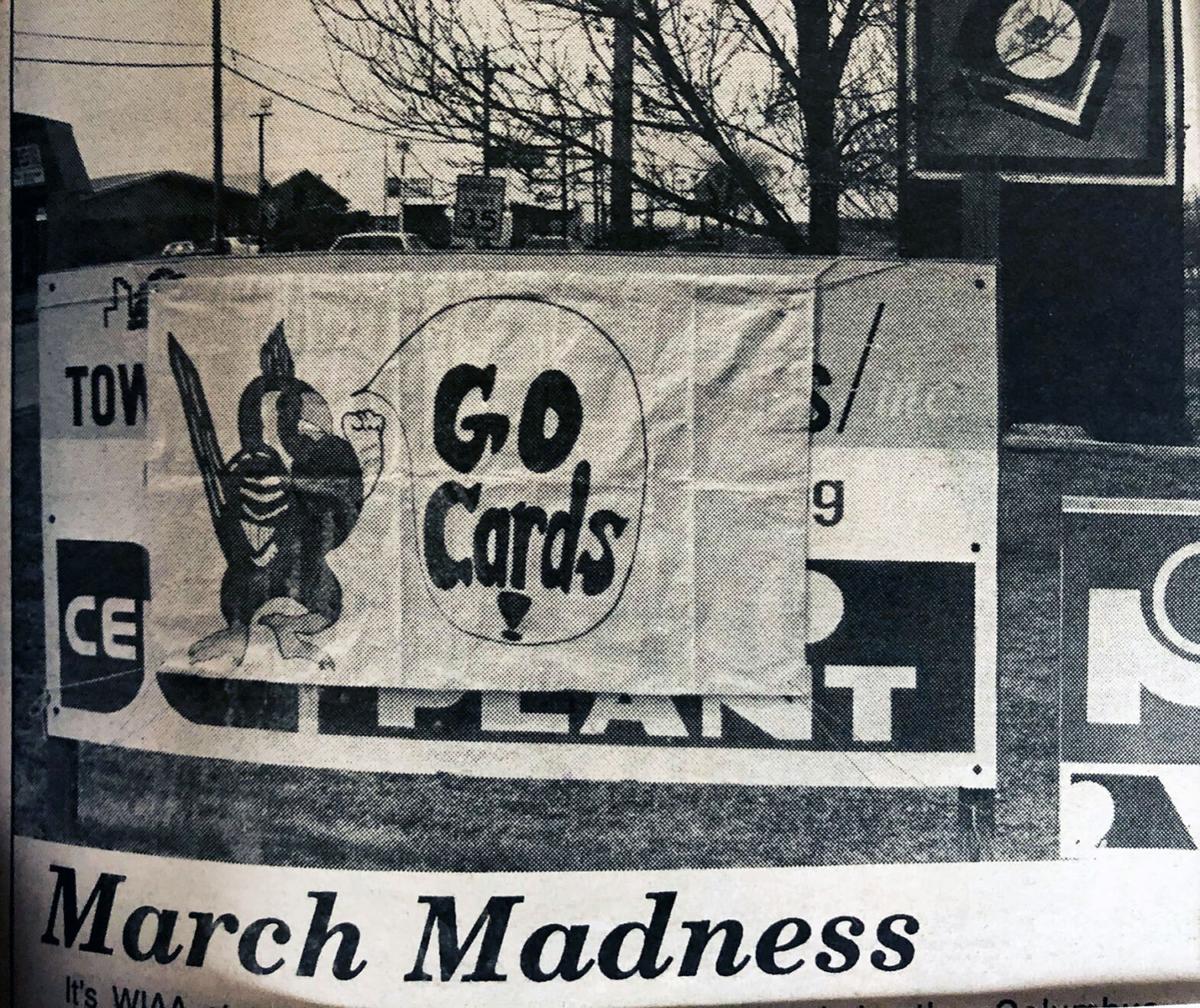 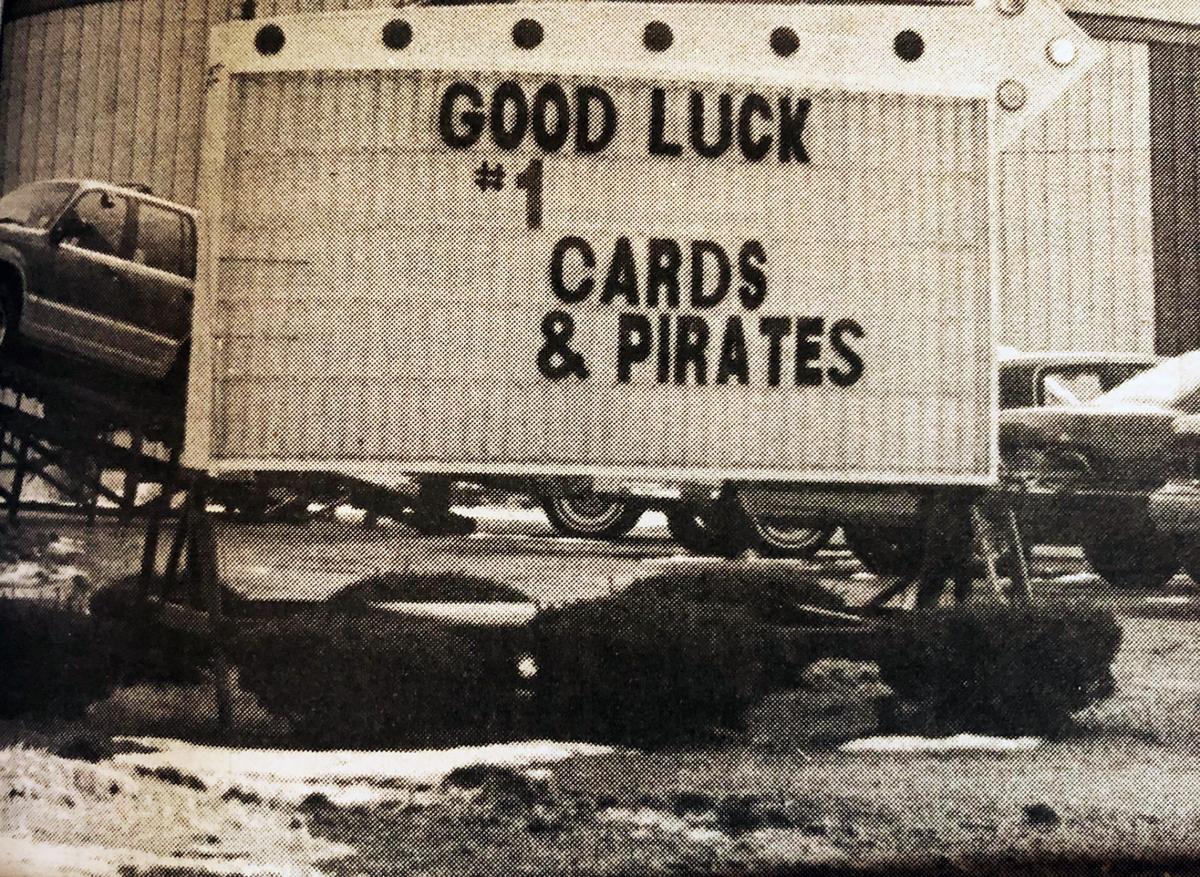 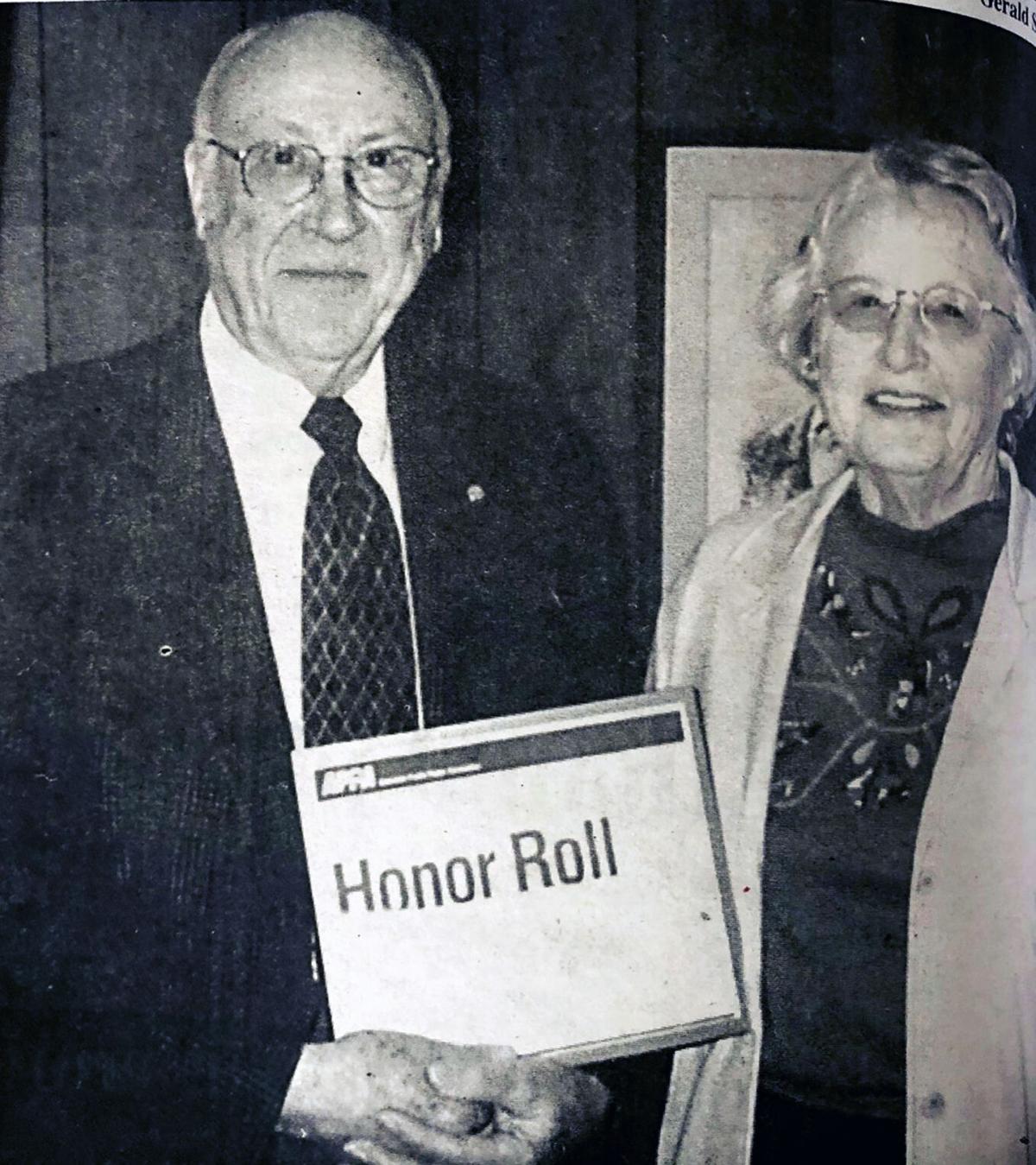 The newly organized Columbus Art Association decided to sponsor an Art Show at the 4th of July celebration.

FFA advisor Dean Gagnon looked skeptically at fellow teachers Nancy McDonald and Peter Byfield who dressed up in their fine farm outfits as a part of FFA week.

The Columbus School District discussed the fate of the Hampden School. With declining enrollment and cost cutting the closing the rural school was being considered.

It was again WIAA State Basketball Tournament time and the boy’s teams from both area high schools had a shot at making it to Madison. Signs sporting the teams were located near Town & Country Printers and Meister Motors.

The Columbus School had tentatively agreed to sponsor boy’s and girls’ soccer for the 1991-92 school year depending on the school budget. Columbus would become the fifth Capitol Conference and allow the conference to sponsor a conference soccer league.

Past-president of the Columbus Water and Light Commission. E. Clarke Arnold received recognition for his service to the local utility from the American Public Power Association. Arnold served on the commission from April 1950 to November 2000.

City officials swore in Gerald Sallman as the new Columbus Police chief. Sallmann previously served as a lieutenant in the Hartland Police Department.