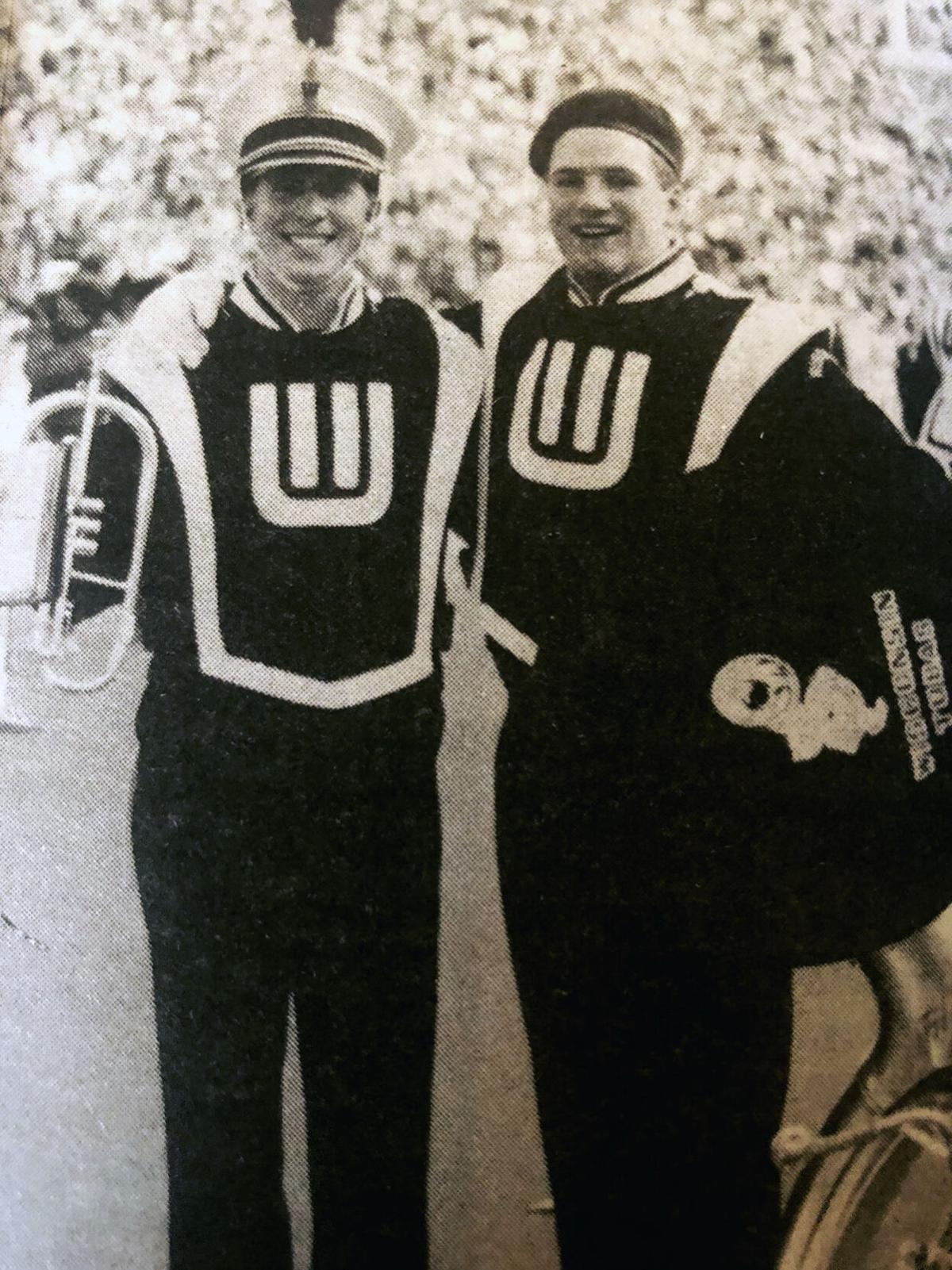 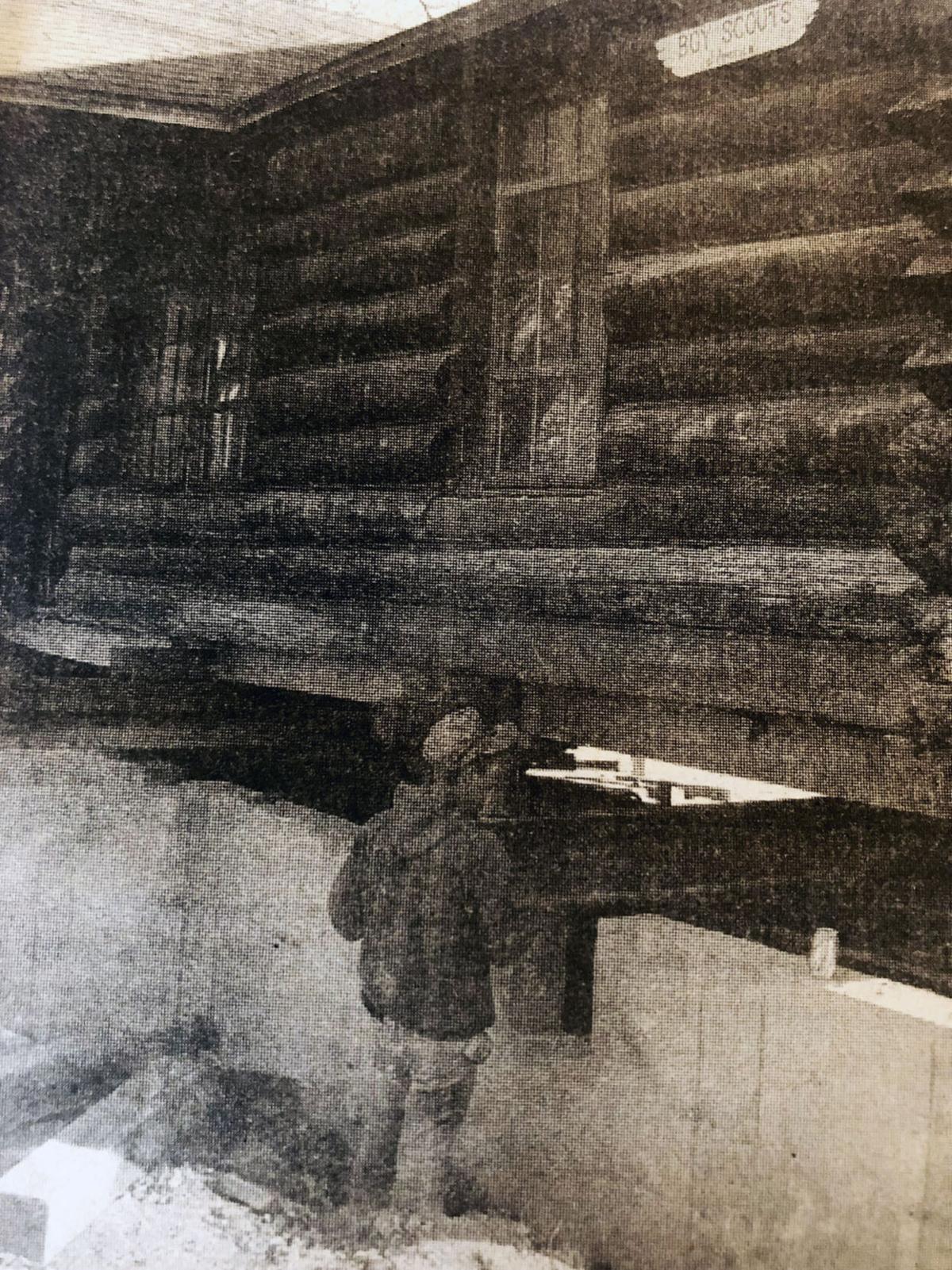 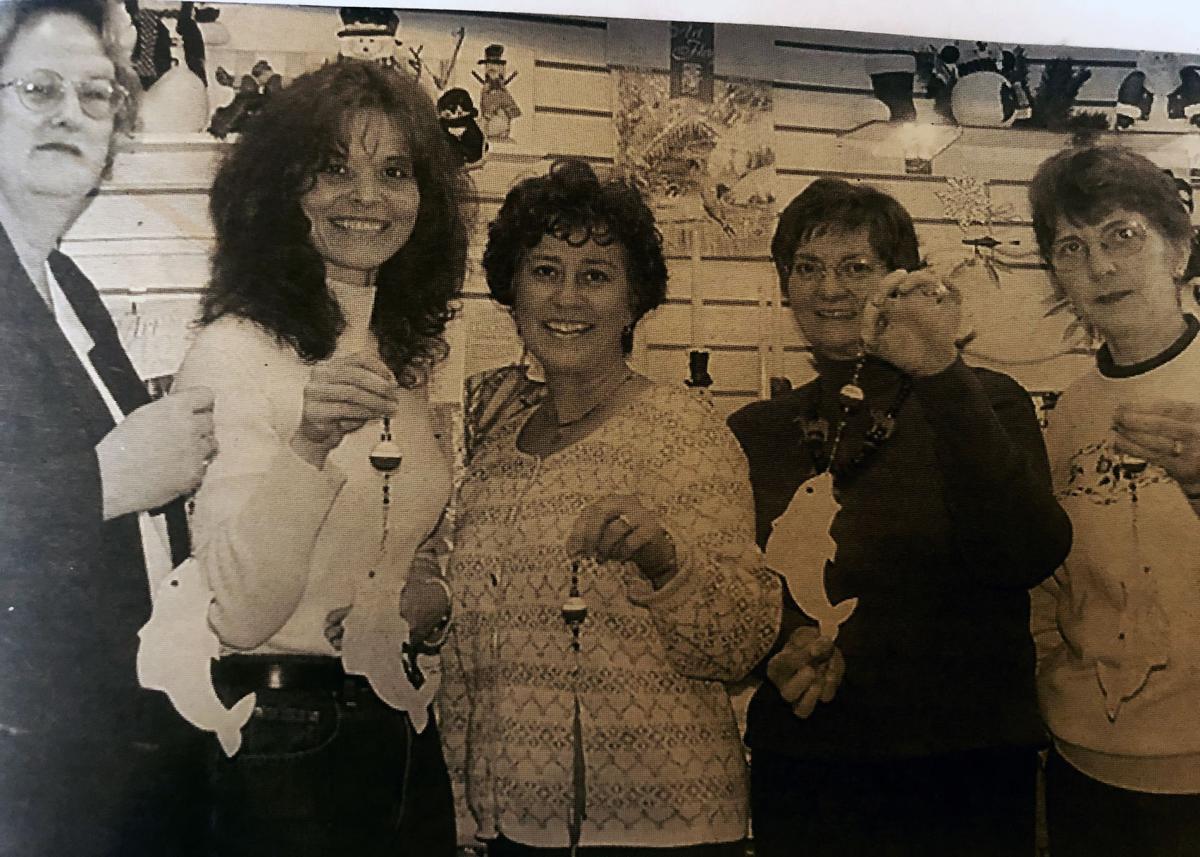 A public hearing was scheduled for a Columbus city budget of $1.2 million with an increase of $66,160 from the previous year.

Ann Haakenson and Donald Schoenherr were among students at University of Wisconsin-Oshkosh that took part in the school’s music department presentation of Verdi’s “Requiem Mass.” The two were members of the 78-person choir.

A 4-year-old tame deer named Freddy, sporting a nice rack and weighing around 200 pounds, was killed, gutted, and stolen from the deer pen at Fireman’s Park. Park Superintendent Bob O’Brion reported that Freddy was so tame that he would eat out of your hand. The thieves removed the deer by cutting a hole in the fence.

Steve Goldade was a $100 winner at last week’s “Let’s go to the Races” contest at Fuller’s super Valu grocery store.

After two failed referendums, a third attempt was successful by a vote of 842 for and 377 against. The $900,000 project added eight classrooms to Dickason Middle School and a bus safety lane between Fuller Street and Dickason School. Construction was to start in April for completion scheduled for the start of the next school year.

Sophomore Dave Thies and freshman Joe Vale, graduates of Columbus High School were members of the University of Wisconsin Marching Band. Thies was a member of the trumpet section and Vale a member of the tuba section.

Marie Abegglen, Fall River village clerk looked for help in creating 20 Christmas tree ornaments representing Fall River that would decorate a tree presented to Gov. Scott McCallum and his wife. The Fall River Handi Homemakers agreed to help and designed an ornament of a bass jumping out of a lake.

The Columbus Scout Cabin reconstruction continued with the two buildings moved back onto new foundations with the completion of the project scheduled for the next 4th of July.

A rural Beaver Dam man who was vaccine hesitant said his infection with COVID-19 nearly cost him his life.