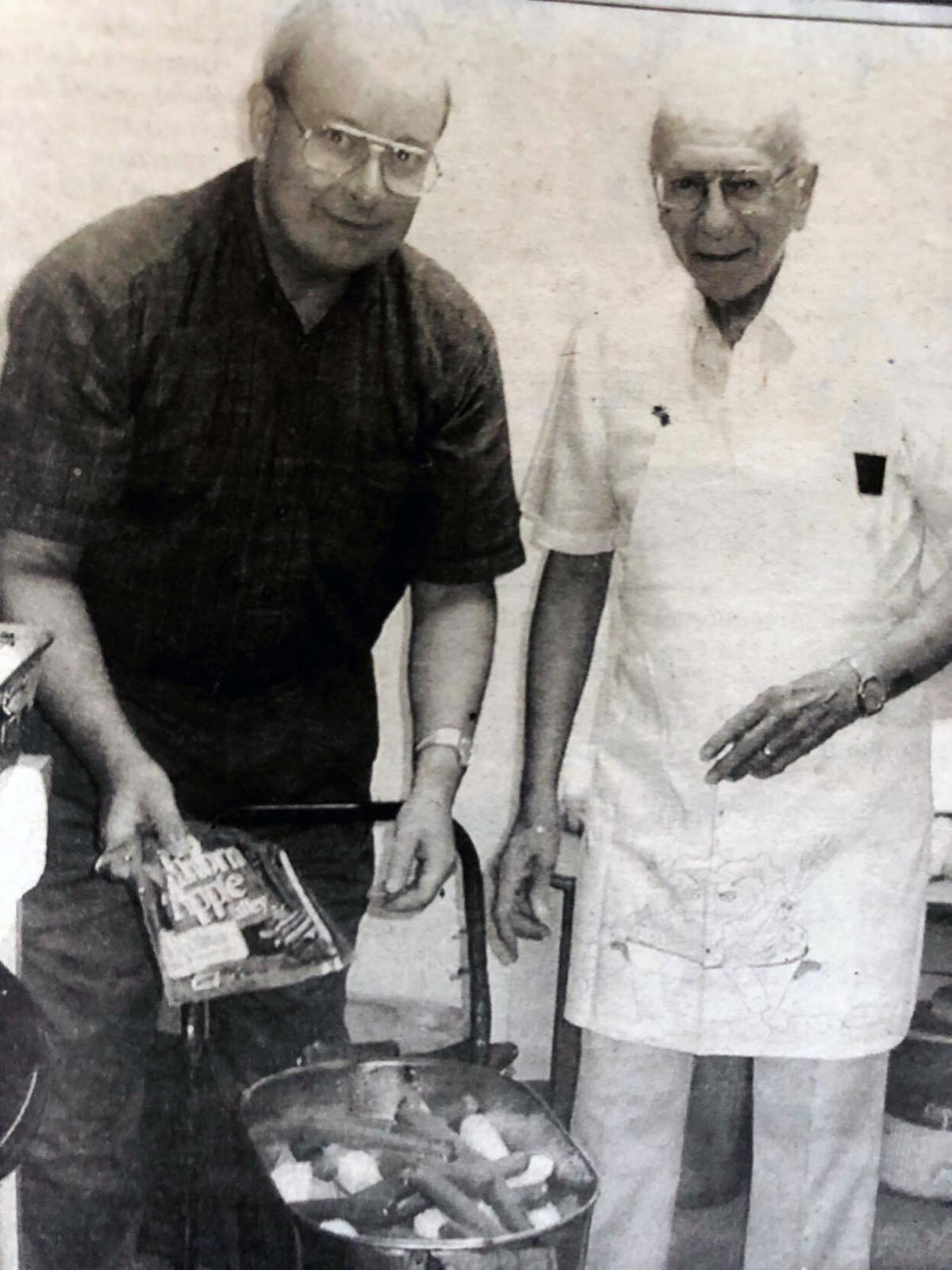 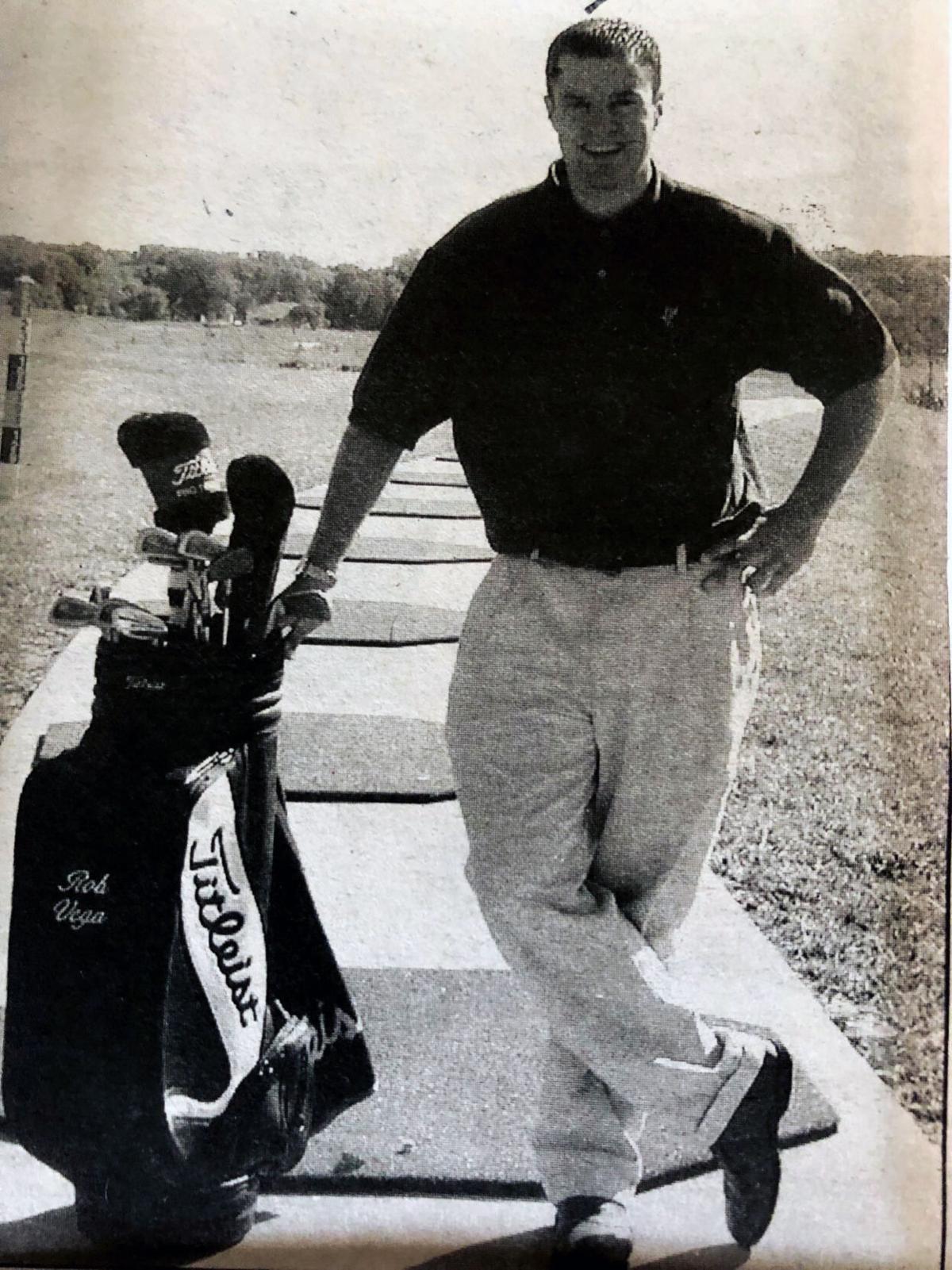 Tetzlaff Drug Store announced a going out of business sale with all of the non-prescription items in the store on sale.

The Columbus High School Athletic code was revised after three years without any changes. Principal Mike Dickmann said there were a few problems that needed attention.

Firemen fought a blaze for hours at the Heimstra dairy farm. Estimated damages were more than $200,000 with five area fire departments fighting the blaze.

If the Columbus Downtown Development Corporation raised $60,000 by Sept. 6, 1991, for the reconstruction of the Whitney building located at the four corners the project would be guaranteed $300,000 in tax credits from Heartland Properties and a $320,000 first mortgage.

Faith Lutheran Church celebrated a groundbreaking for an addition that more than doubled the size of the existing building. The ground level addition included a fellowship hall, kitchen, and offices with the lower level being classrooms.

The Columbus area Kiwanis Club held its annual Washboiler Dinner at the Columbus United Methodist Church. The dinner features sausage and vegetables cooked in large washer kettles which were once used to wash clothing in.

Kestrel Ridge Golf Course announced the hiring of its head golf professional, Rob Vega. He had been interning at Odana Hills Golf Course in Madison while also attending University of Wisconsin-Madison.

The Portage School Board chose its new member Monday from a field of nine candidates after five rounds of voting and a coin toss.