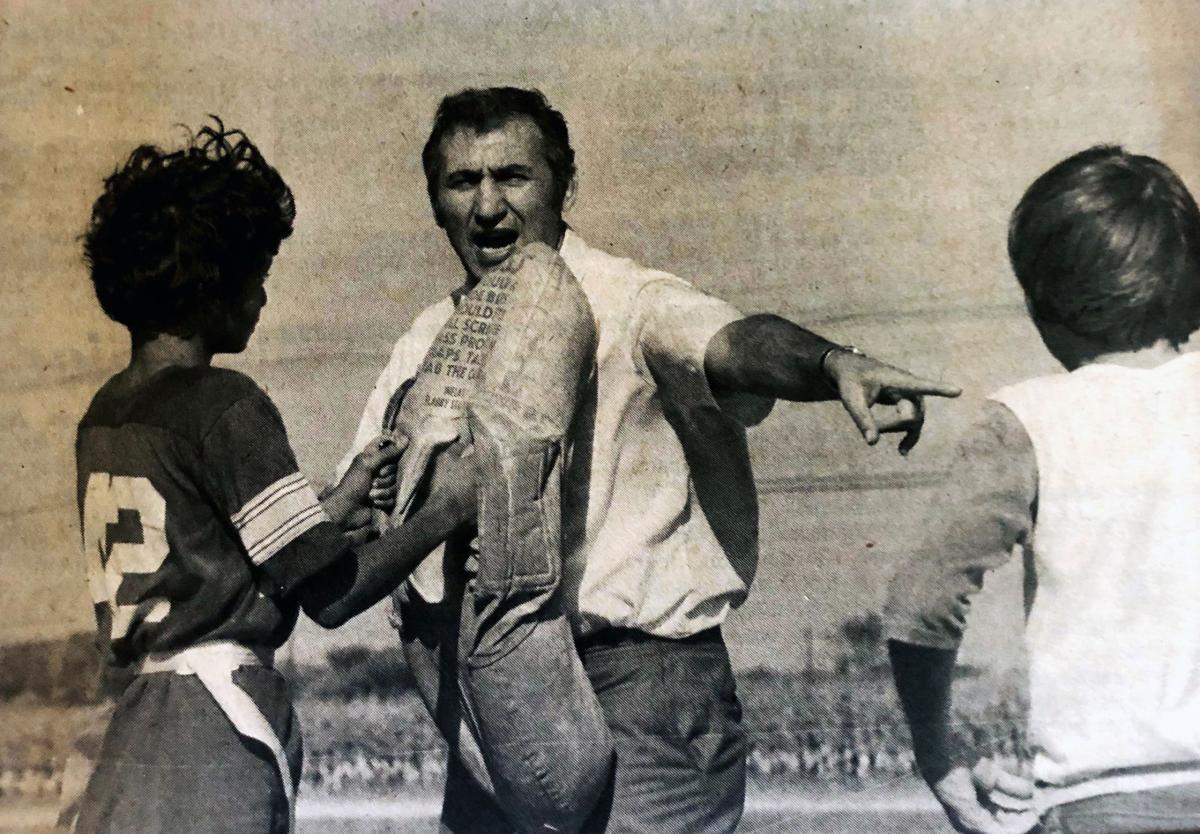 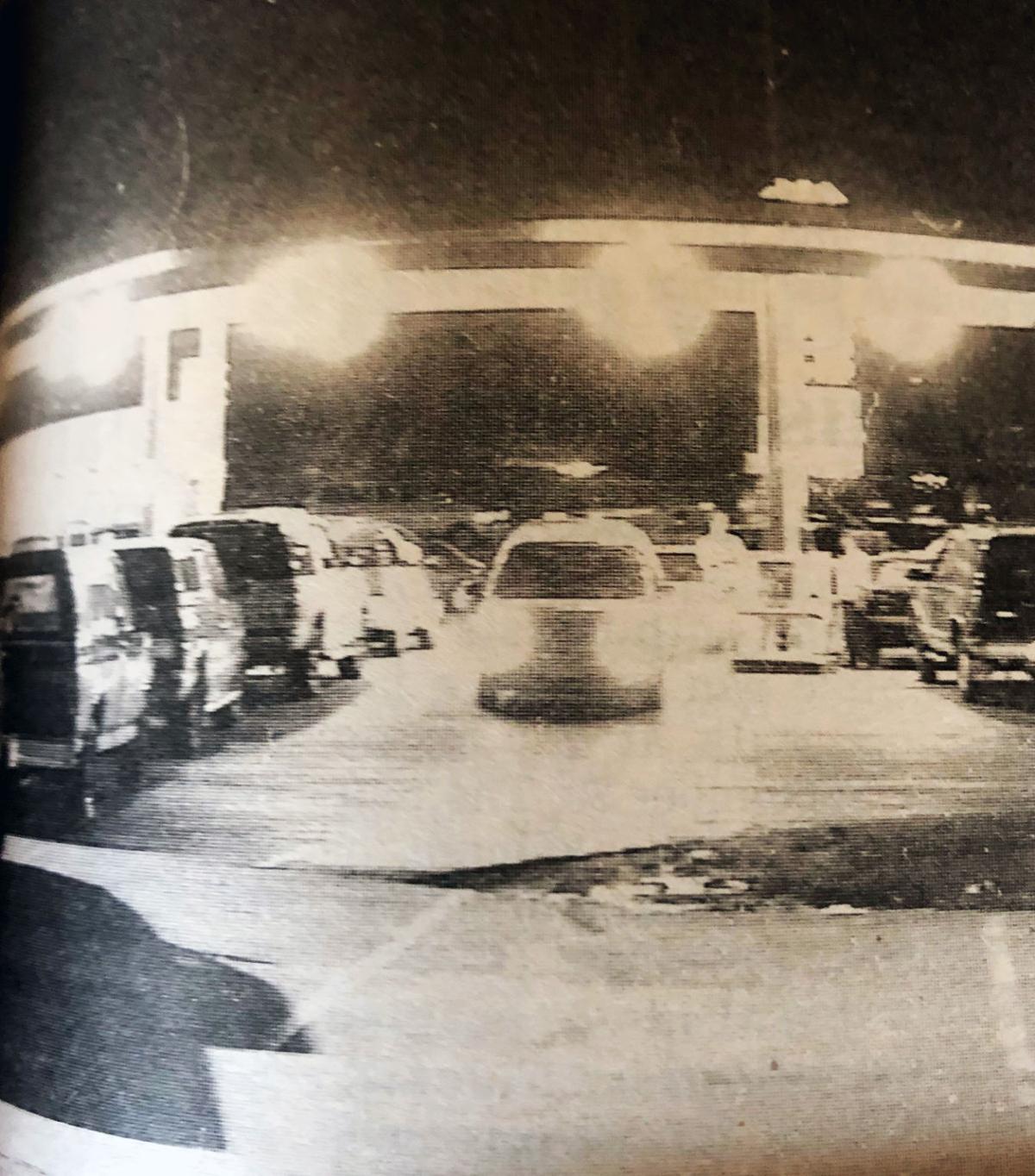 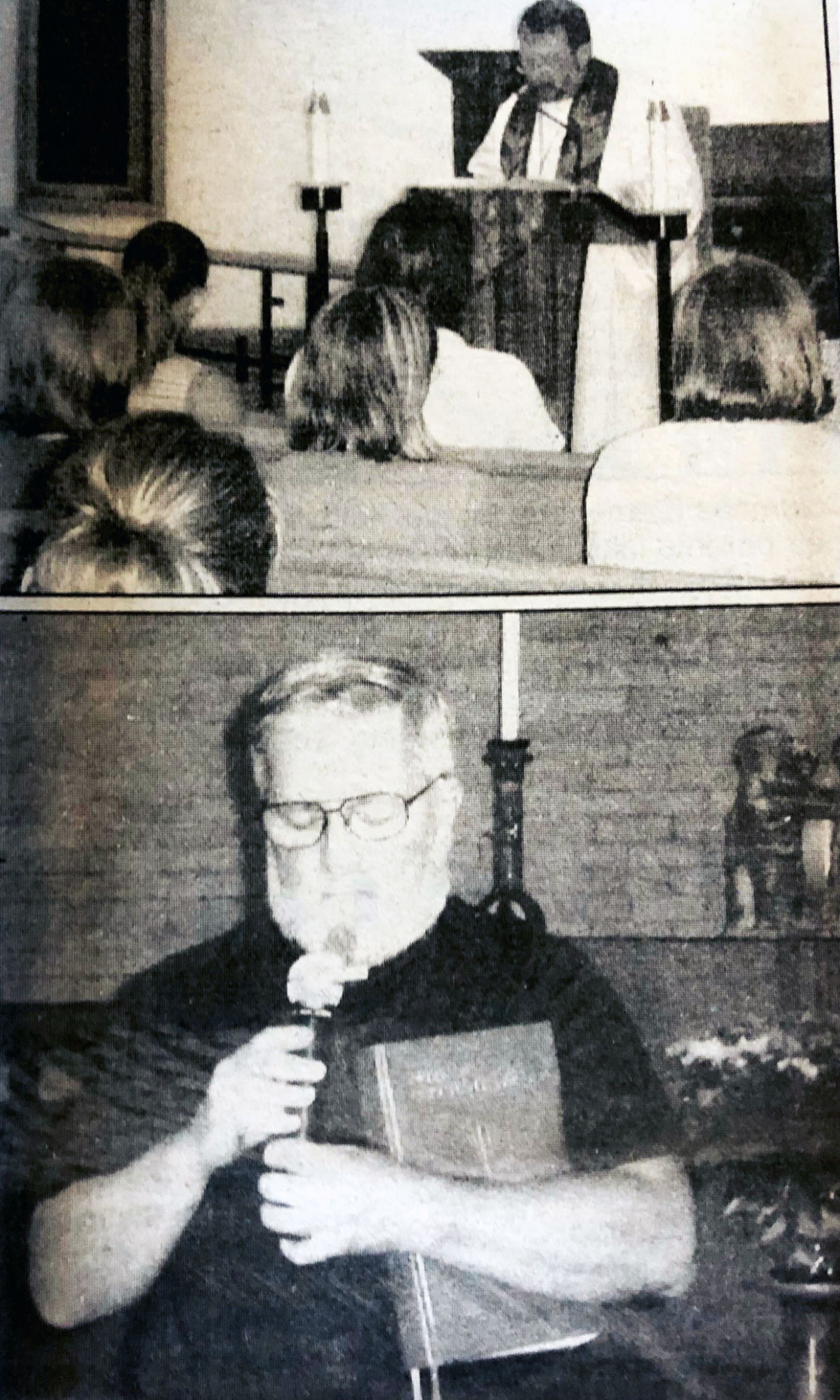 The Property and Printing Committee of the Columbia County’s Board of Supervisors offered the city of Columbus the chance to rent the Columbia County Teacher’s College building for a “nominal fee” for a period of three to five years.

Ground was broken for a new Hampden Town Hall. Emil Eggert willed monies to build the facility. Eggert served as township treasurer for many years.

Sustained Silent Reading was started in all public schools this year. It is an 18-minute reading time for all students.

The last remaining Columbus solider, Jason Lenz, returned home from the Desert Shield/Storm after being stationed in Saudi Arabia for seven months.

The Columbus Downtown Development Corporation surpassed its goal of raising $60,000 by $3,000 towards the reconstruction of the Whitney Building.

As a result the 9/11 attacks in New York City long lines appeared at area gas stations were found as rumors of gas shortages and huge price hikes swept through the area.

Local residents gathered in area churches to pray and assemble together. Prayer services were held at the Columbus United Methodist and Faith Lutheran Churches and an impromptu memorial began at the foot of the Columbus Civil War Memorial. A local resident, Jack Dwyer, was stationed at the Pentagon was safe having run an errand at the time of the attack.

A woman was shot by Columbia County Sheriff’s Department deputies Sunday afternoon in the town of Scott, according to a press release from the…

There are only a few opportunities left to enjoy the fall weather before the calendar turns to winter. A new Portage business can help with co…

One dead after car collides with truck north of Reedsburg

A collision between a vehicle and a grain truck resulted in the death of an unidentified driver Tuesday.