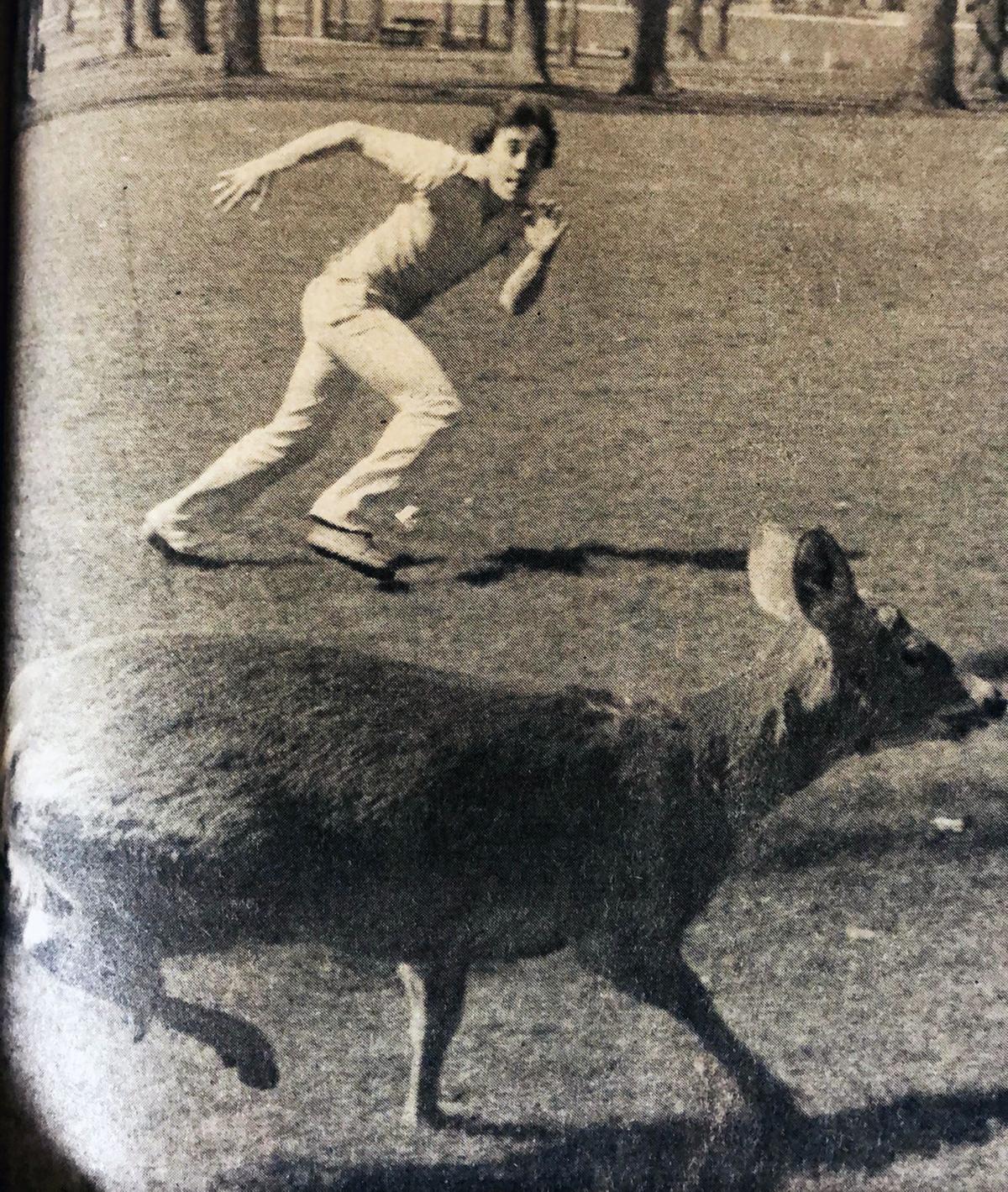 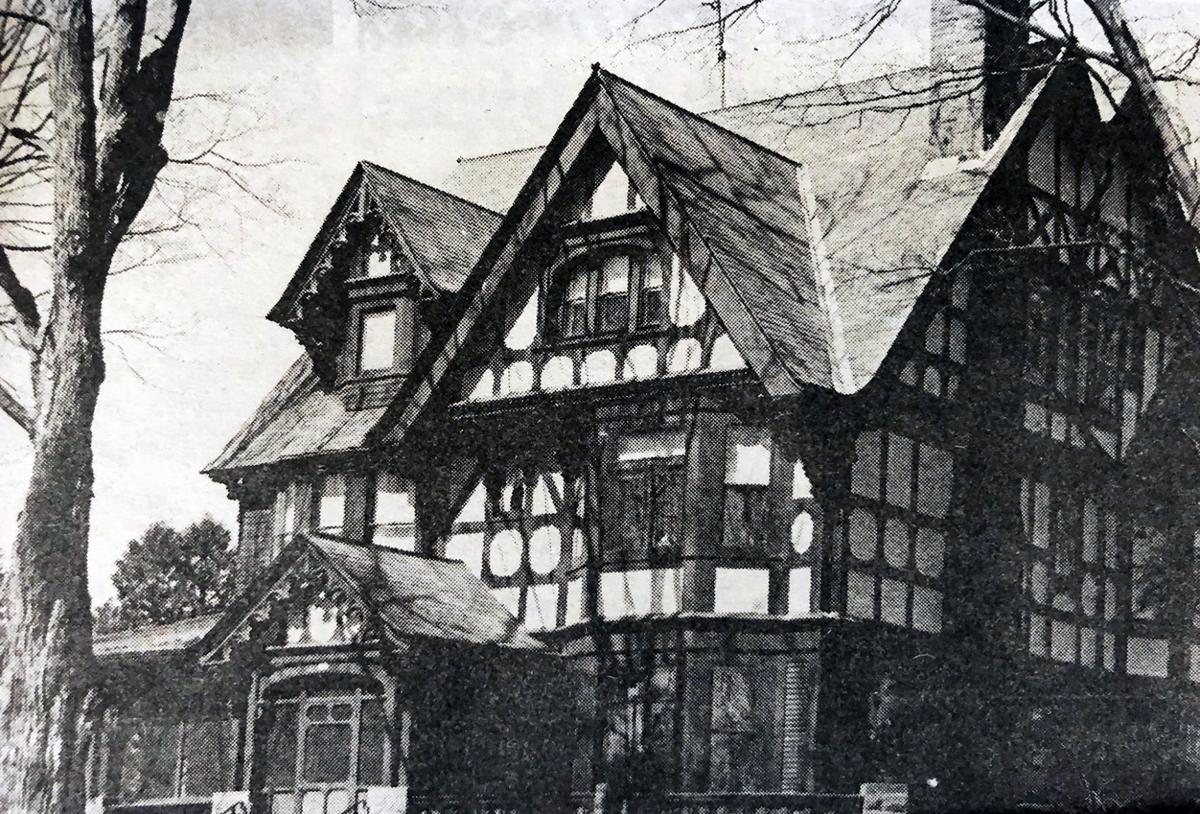 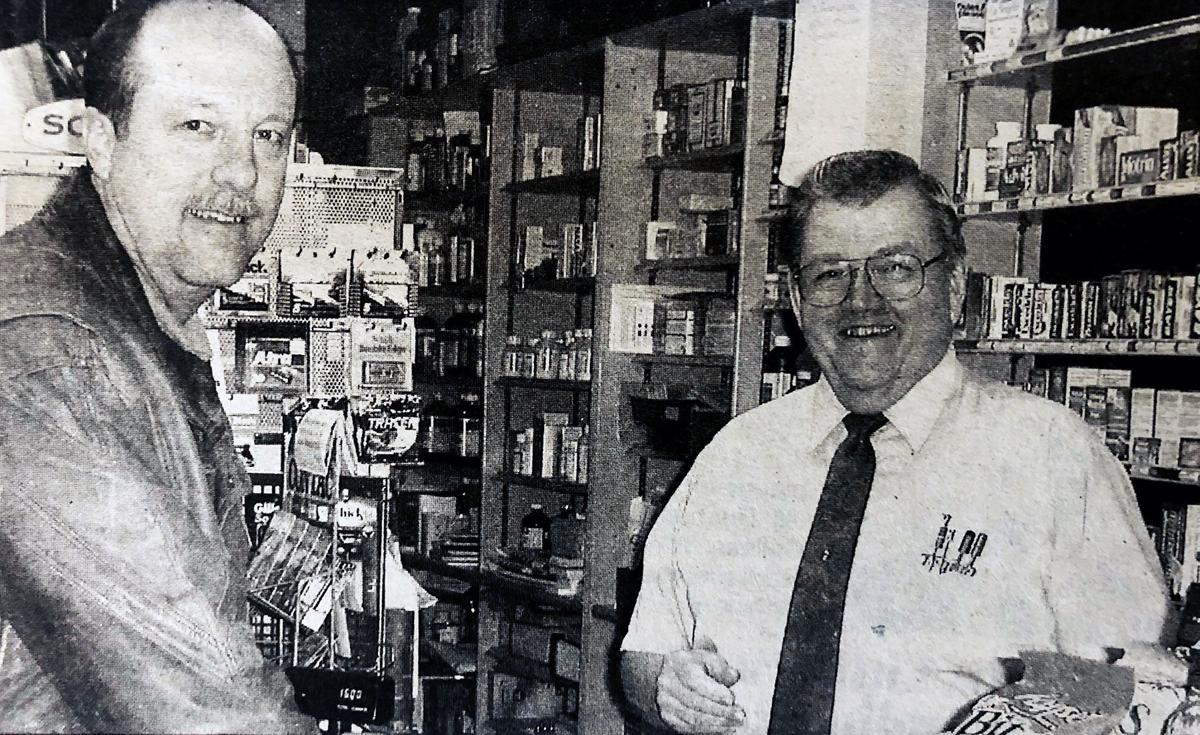 The annual “Buddy Poppy” sale was scheduled to be held on April 30. The sale, which proceeds Memorial Day, is to bring attention to the sacrifices made by our veterans.

Board of Publics Works Chairman Al Abrams reported that the Highway 151 bypass was now scheduled to be built after 1975.

Freddy, a 4-year-old deer got loose and took a tour of Fireman’s Park and the golf course while being chased by high school students, police and park personnel. This was Freddy’s third trip outside the deer enclosure.

45-year-old Columbus resident Robert McNulty saved a 4-year-old neighbor from drowning in the Wolf River while at their summer cottage. McNulty, his wife and grandson Austin Hays all helped in the rescue.

An exciting “first” for Columbus Community Hospital was the first use of laparoscopic cholecystectomy surgery for gallbladder removal. Dr. Craig Campbell and Dr. Joseph Militello performed the surgery on patient Vicky Laufenberg.

The State Historical announced the listing of the F.A. Chadbourn House, 314 South Charles St., in the National Register of Historic places. The home and carriage house has been owned by the Poser family for many years.

Adam Guenther, at an Eagle Scout Court of Honor, received his Eagle Scout Award. His project was a picnic table, benches, and plantings in a Neighbor Park.

Longtime Columbus business owner Lyle Sampson made an announcement that he was closing his business after 33 years. Sampson worked for Sharrow Drug for seven years, spent two years working in Richland Center, and then returned to Columbus.