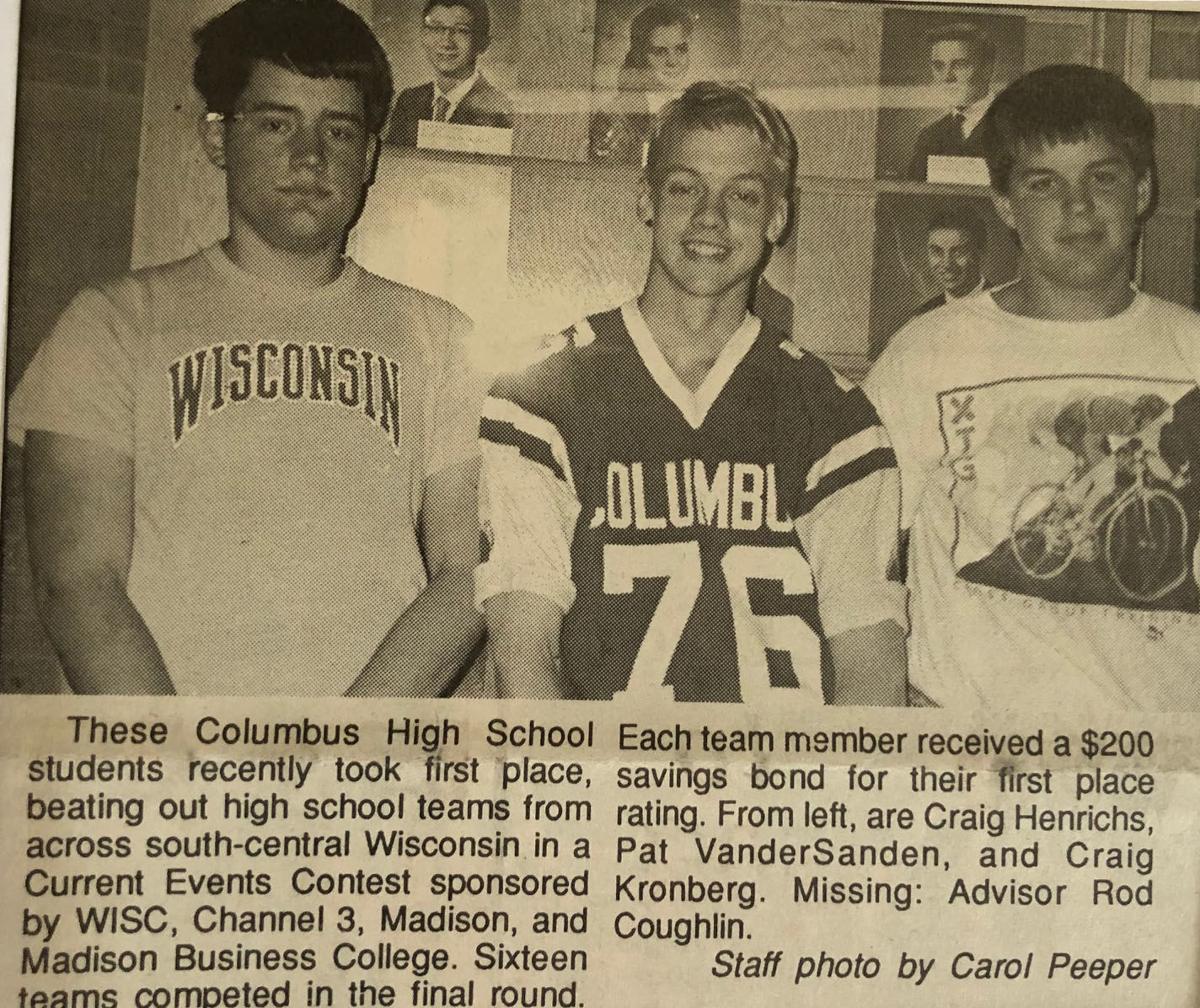 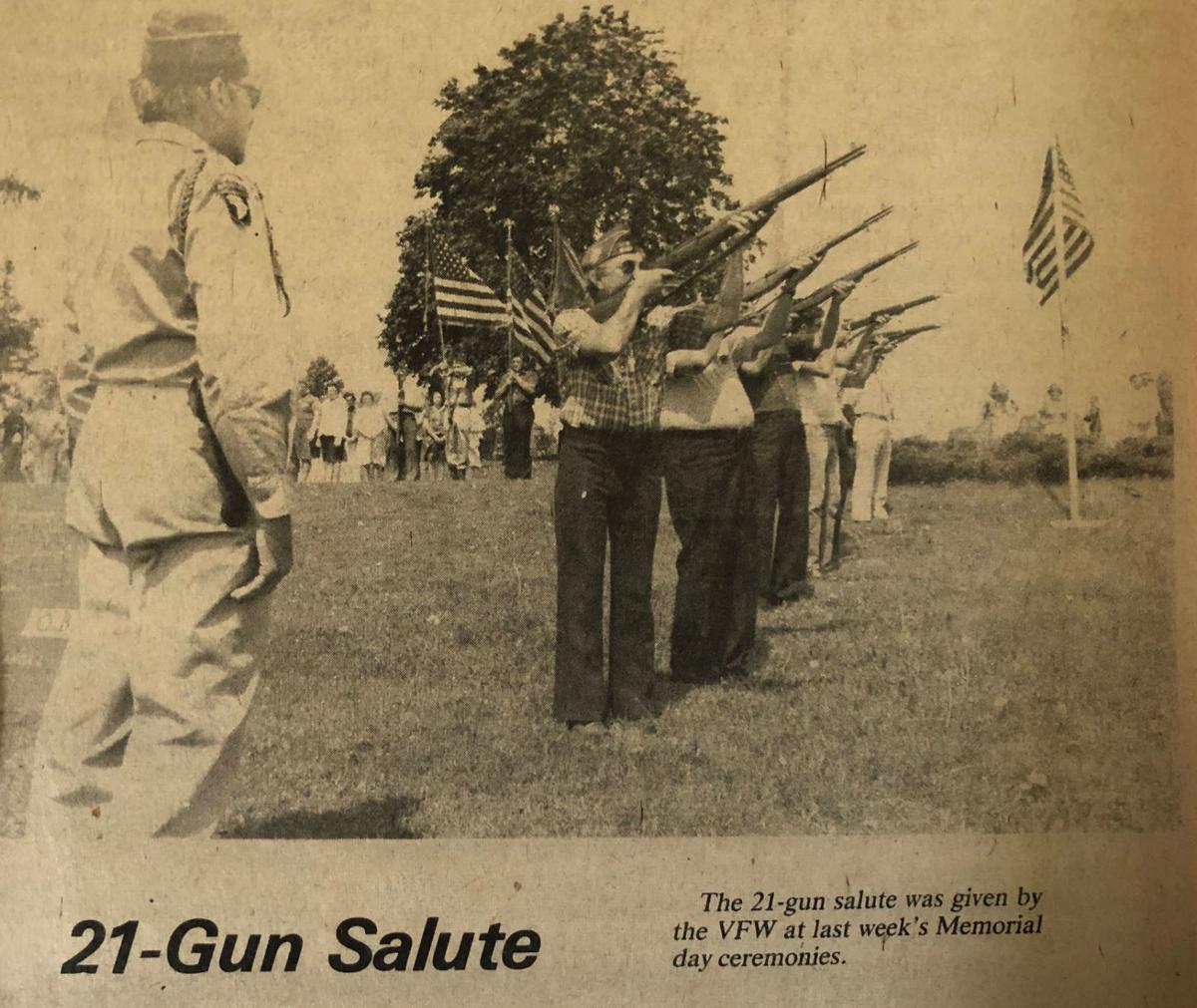 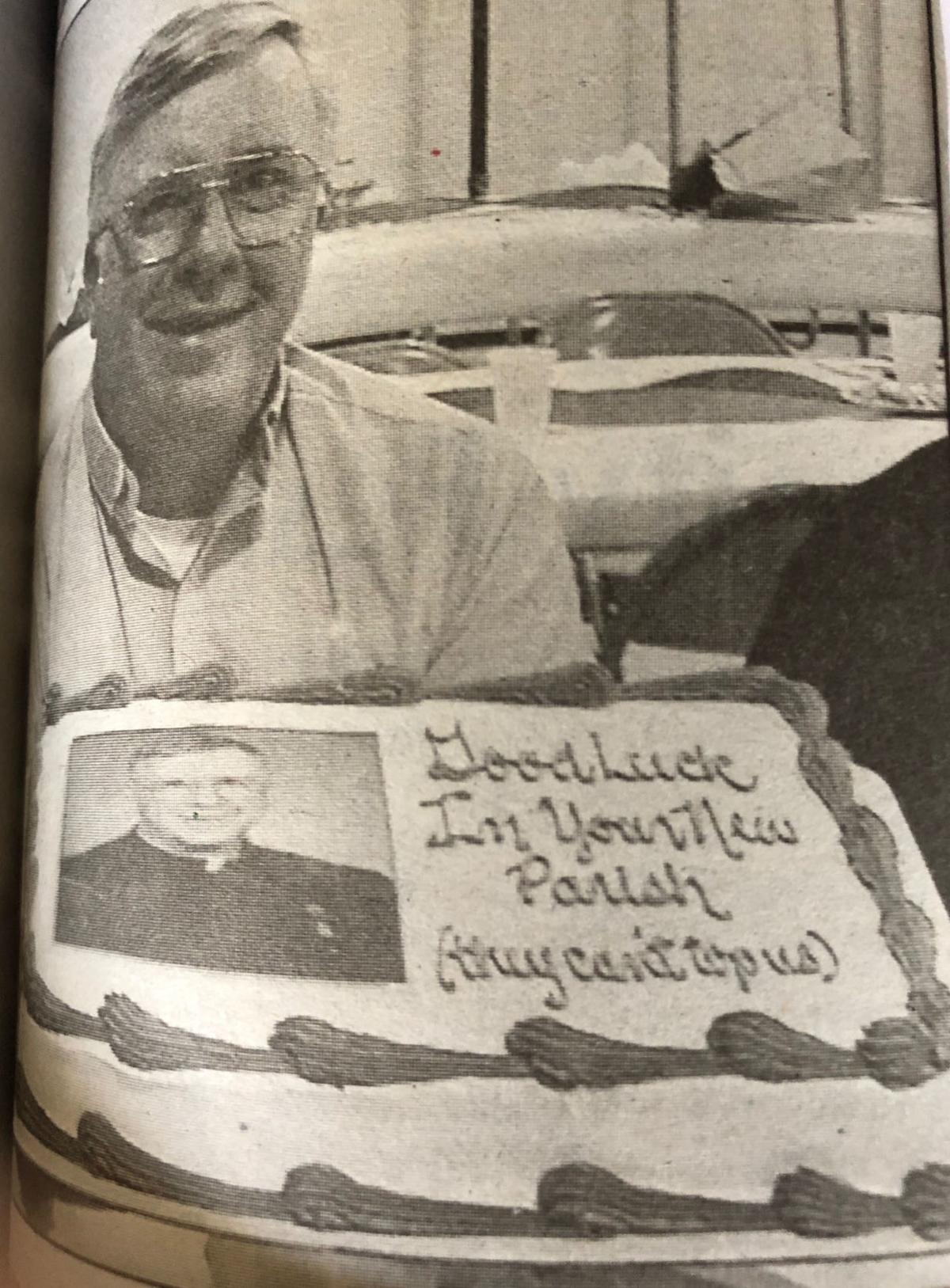 A total of 123 seniors were scheduled to graduate from Columbus High School this year. Dan George was named valedictorian and Lynn Sennhenn, salutatorian.

Construction is now in full swing behind the Farmers & Merchants Union Bank on an addition which will add two more drive-in windows to the bank facilities. The bank had acquired the Jack Winter garment factory, which was torn down to make room for parking.

Neil Skalitzky, a senior from Columbus, was awarded the outstanding student athletic trainer award for 1979-80 by the University of Wisconsin sports medicine staff.

William Reynolds was the keynote speaker at the annual Memorial Day ceremony held at Hillside Cemetery.

Chris Behl of Columbus was a finalist in the Young Career Women’s Competition sponsored by the Wisconsin State Business and Professional Women. Behl was one of six women in the state to be honored.

St. Jerome’s Congregation said a heartfelt good bye to Rev. William Hower, who had been resigned to a parish in Edgerton.

The Columbus School District announced that Doug Waitrovich was selected to replace Rich Brouillard as the Columbus Middle School principal. Brouillard accepted a position in Beaver Dam as director of technology.