COLUMBUS/FALL RIVER—Stuart L. “Stu” Smith, age 87, transitioned to heaven on Saturday, June 20, 2020. He was born on April 24, 1933, in Fall River, the second son of Leonard and Lessie (Evans) Smith. Stu was a 1951 graduate of Cambria High School. He served in the U.S. Air Force as a tail gunner in the Korean War from 1951 to 1955. Stu was married to Virginia “Ginny” Huggett on June 11, 1955, in Fall River and together they had four children. Ginny spent many years working as a waitress at the Capri Supper Club in Columbus. Eventually, the couple purchased the business in 1985 and spent many years running the restaurant, with Stu behind the bar.

Up until the past 10-15 years, Stu enjoyed playing a good game of golf with his many friends. He was an active member of the Columbus Rotary Club, Columbus Lions Club and was very involved in the John C. Brossard VFW Post 2219 of Fall River. He served in various capacities and never missed marching in the Memorial Day parade.

A private family graveside service will be held Wednesday, June 24, 2020, at the Fall River Cemetery, Fall River with full military honors by VFW Post 2219. Online condolences may be made at www.jensenfuneralandcremation.com. The Family wishes to thank The Meadows staff and Hillside Hospice for all their loving care.

Stu was well loved for his wit and humor and will be remembered by many for his friendly laugh and big smile. He was a smaller man in stature, but had a big heart of gold. We love you, Dad! —Steve, Beverly, Brian and Warren Earl. 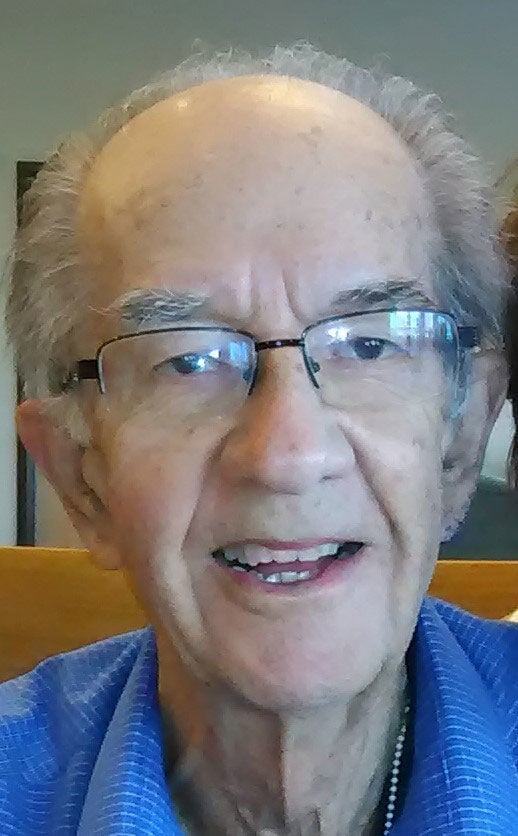