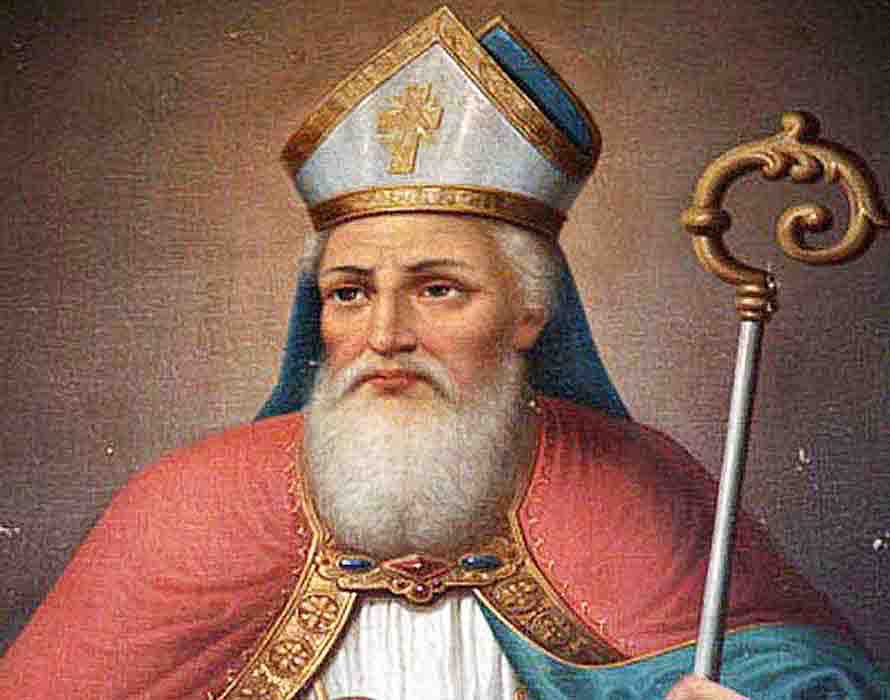 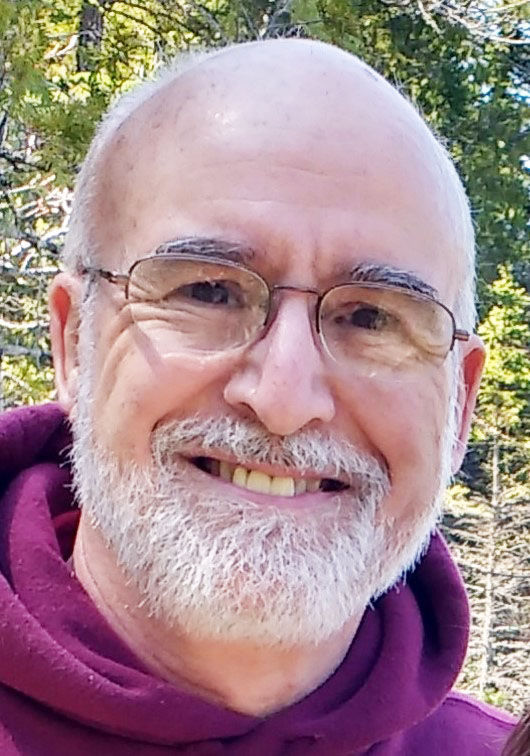 Most every kid recognizes Santa Claus—that plump, jolly, rosy-cheeked, white-bearded, gift-bringing Christmas icon. But do you know the saintly man behind the beloved character?

No? Then listen up. His historical journey precedes, if not supersedes, his annual, one-night blanketing of the globe. For this history lesson, I borrow heavily from a story originally published in National Geographic (Dec. 20, 2013).

From St. Nicholas to Santa

The original St. Nicholas was a Greek born 280 A.D. who became bishop of Myra, in modern Turkey. Nicholas fiercely defended church doctrine during the “Great Roman Persecution,” back when Bibles were torched, and priests were made to renounce Christianity or face execution. He spent years in prison before Constantine, as a new convert, made Christianity the official religion of the Roman Empire.

Reverence for St. Nicholas continues to this day apart from his Santa Claus connection, largely because he’s associated with blessing the poor. He is still the patron saint of many groups, ranging from sailors to entire nations, but especially children. That’s due largely to two great stories from his life.

In the better-known tale, three young girls are saved from a life of prostitution when young Bishop Nicholas secretly delivers three bags of gold to their indebted father, to be used for their dowries. In the other story—all the rage in the Middle Ages but lesser-known today—Nicholas enters an inn whose keeper had just murdered three boys and pickled their dismembered bodies in basement barrels. He not only sniffs out the crime but resurrects the victims. Voilà—he becomes patron saint of children.

From 1200 to 1500 A.D., St. Nicholas was heralded as bringer of gifts, celebrated around Dec. 6, the date of his death. Yet the image of the strict saint morphed into European deities, such as the Roman Saturn or the Norse Odin—white-bearded men with magical powers like flight—much like the modern Santa. Their fierce image also ensured that kids toed the line by saying their prayers and behaving properly.

But after the Protestant Reformation, when so many iconic saints lost favor in northern Europe, so did St. Nicholas. The problem for story-telling parents: Now who will keep the kids in line and bring them gifts?

That job fell to Baby Jesus, and the date moved from Dec. 6 to present-day Christmas. But Baby Jesus—in swaddling clothes—was no fierce enforcer of morals, so the Christ Child was given a scary, threatening sidekick—one based on Nicholas. A scary St. Nick expected good behavior and punished bad, with whippings or kidnappings. Yikes! The American Santa would only skip, not whip, the “naughty” ones.

Dutch families held onto St. Nicholas as a gift-bringer, so “Sinterklaas” came to the New World. In early America, Christmas was shunned for being too much like the pagan Saturnalia that once occupied its place on the calendar. Sadly, Christmas for some is still an alcohol-fueled, rowdy blowout.

To keep the magic and goodwill of the season, poets and pundits again revived St. Nicholas. In 1822, Clement Clarke Moore wrote “A Visit from St. Nicholas,” aka “The Night Before Christmas.” Written privately only for his six kids, the poem was published anonymously the next year, and the rest is history: the Santa Claus we know today is remade and takes on the world. Yet the image of the original saint remains unblemished; Dec. 6 is still celebrated by Catholics with the Feast of St. Nicholas.

Not everyone believes in Santa

The well-meaning Santa stirs up more than his fair share of controversy in the church world. Said to hail from the North Pole (politically neutral turf), he is a polarizing figure around the world. As American troops spread their version of the jolly man post-WWII, a symbol of American generosity in rebuilding war-ravaged lands, anti-Santa movement arise. Many families, like mine, hate the Santa that commercializes Christmas at the expense of Christ.

To pursue all that is good about Santa—apart from the grim story of his origins—I commend the classic op-ed piece, “Yes, Virginia, there is a Santa.” You can look for it by searching in Google. And for the story of Jesus’ origins, I invite you to church.

It’s simple math. A successful political coalition is built on the principle of addition, not subtraction. Basically, you welcome anyone who w…

LAUNDRIE: Dogs to the rescue

I’m not a powerful swimmer, and since I was snorkeling, I wasn’t wearing a life jacket. I had gotten out farther than I planned, lured by a sc…

LANDERS: Give National Anthem a break

I am patriotic. I love my country and I am very proud of it. But what I am about to say might not sit well with my fellow patriots. I’m here t…

SUMWALT: The world to come

John Wesley taught his Methodist followers to enquire regularly about each other’s spiritual health. They were to ask one another, at least we…

LANDERS: A lot of what ifs in decision to reopen schools

The Dells School Board has a tough choice to make. Open the schools back up or wait this pandemic out? I know all the board members, they are …