Arrest warrants have been filed in Columbia County Circuit Court for three people charged with first-degree intentional homicide of a man who one allegedly shot while he was running away in rural Columbia County.

According to the criminal complaint filed in the case, Freiberg shot Martinez as he was running away, his hands tied with a phone charging cord, along the east side of Klappstein Road off of State Highway 16 in the town of Lewiston. Martinez, 68, ran away after being let out of his own vehicle and ran into a body of water where he was shot two to three times by Freiberg. The group then returned to Madison.

The vehicle was identified through a tracking system by its VIN as crossing the State Highway 33 bridge into Portage after 3 a.m. June 14.

According to the complaint and affidavits filed in the case, a Madison police officer spoke to Patty after witnessing Patty try to run her boyfriend, Freiberg, over with the vehicle that belonged to Martinez.

Patty told police that the silver 9mm Smith & Wesson handgun Freiberg used to shoot Martinez was in a bag in the vehicle. During an interview with detectives, Patty said she and Freiberg visited Johnson at her apartment in the 300 block of North Brooks Street, where they saw Johnson hitting Martinez with a metal object. Martinez was bleeding.

Patty said Johnson pulled Martinez into a hallway and then to an elevator before taking him to his vehicle.

Johnson was holding Martinez “hostage” while asking for money with a box cutter, Freiberg said to police. He said that he and Patty talked and agreed to help Johnson because they wanted the 2016 Jeep Patriot that Martinez owned.

The group drove to Portage with Martinez in the backseat next to Johnson, who continued to threaten and hit him, Freiberg said. According to the complaint, Freiberg told police that he fired three times; one to ensure the gun worked, then twice at Martinez as he was running away from the group. Johnson and Patty told him to shoot Martinez when he started running, Freiberg said.

An autopsy Thursday showed a bullet went into Martinez’s left thigh and traveled upward, striking his liver before exiting the upper right side of his abdomen.

Johnson told Freiberg and Patty they could have the Jeep and “do whatever they wanted with it,” Freiberg told police.

No court proceedings have been scheduled. A public defender was ordered Monday to represent Freiberg.

Burn event on Friday will provide participants and observers a first-hand look at how fire can create a canoe at the Historic Indian Agency House.

Portage pair charged with possession of meth near school buildings

If convicted, the two could face up to 25 years in prison followed by 15 years of extended supervision.

Portage formed an ad hoc committee earlier this year, consisting of 10 people, which was tasked to make recommendations on spending ARPA money.

Free weekend celebration includes a run/walk, food trucks, music, games, pancake breakfast and tours of church. The event is open to the public.

Wednesday was a farewell celebration for Wendy Mitchell as this week marks her last days working at the store her family bought in 1992.

Baraboo approves agreement with developer aiming to build a hotel in the Gateway Industrial Park.

The nearly $90 million referendum was supported by less than 39% of likely voters. Survey was prompted by an identified need to improve all elementary schools within district.

City council members met to discuss the strategic plan, a document new to the city which outlines goals and sets timelines for them to be achieved.

Officials are looking for the driver of a vehicle who they say fled the scene of a hit-and-run crash.

Members unanimously passed a resolution to fund reconstruction of White Mound County Park, which had been a designated horse campground until 2021.

The Sauk County Sheriff's Office has arrested a suspect in Monday's fatal hit-and-run crash where a bicyclist died in the town of Troy.

Reedsburg man charged with exposing himself to children

A Reedsburg man accused of exposing his genitals to children over the photo and video sharing app Snapchat was released on a $4,000 signature …

A Mauston man accused of taking more than $40,000 for a contracting project that was never started was released on a $10,000 cash bond Friday …

A Wisconsin Dells man has been newly charged after delays caused the dismissal of a sexual assault and burglary case in Sauk County Circuit Court. 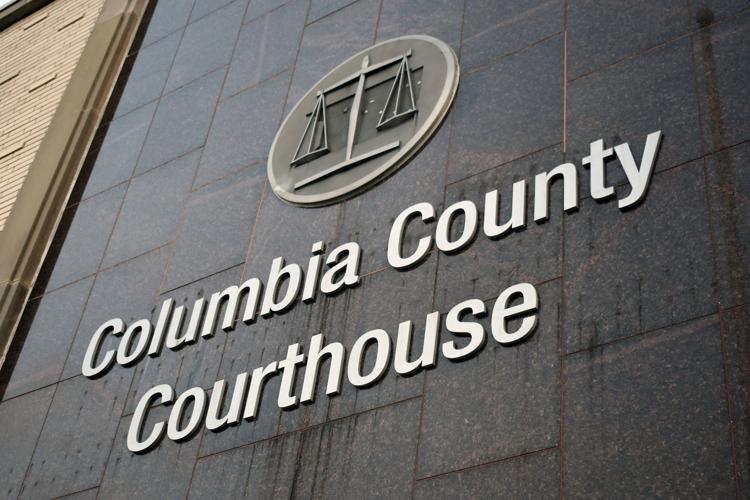 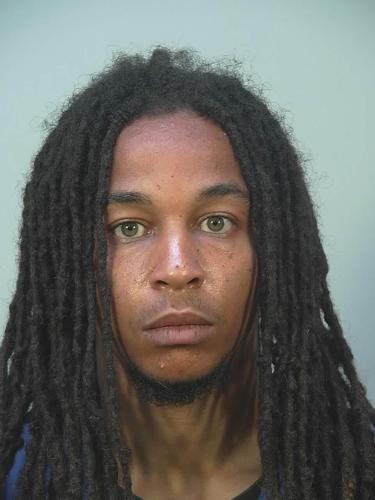 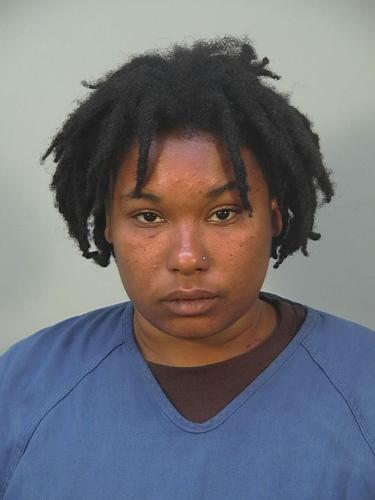 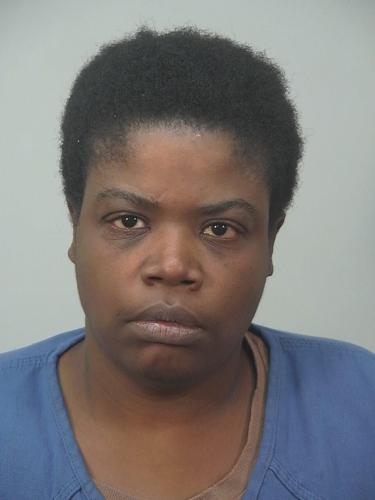