Columbia County has seen a spike in overdoses involving opioids in the past week, with a total of seven overdoses being reported in two days alone.

Columbia County Health and Human Services received two spike alerts over the weekend with a total of seven overdoses in two days. The spike reports come from the Wisconsin Department of Health Services. They are sent to the county when there are two or more overdoses within a 24-hour period. The information is pulled from hospital emergency departments and EMS records.

“Seeing seven in two days is alarming,” said Ellen Ellingsworth, a health officer with Columbia County Health and Human Services. “Even more so when 71% were related to illicit oxycodone.”

The spike alerts are part of a pilot program conducted by the state which reviews hospital and ambulance data to identify unexpected increases in drug-involved overdoses. A change in local drug supply may cause such a spike. The alerts provide as much information as possible about the overdose to help prevent overdose deaths.

In 2020, according to Wisconsin Department of Heath Services’ “Dose of Reality: Opioid Deaths by County,” Columbia County had an opioid death rate of 12.2 deaths per 100,000 residents.

Working with local law enforcement and healthcare professionals, Columbia County is hoping to reduce those numbers. Residents can take steps to reduce the risk of an opioid related overdose with a medication that can reverse an opioid overdose and can be given as a nasal spray.

Naxolon, the nasal spray, is available at no cost to the individual at Columbia County Department of Health by walk-in or by calling 608-742-9751.

Lake Delton man charged with sexual assault of a child

The plan has five focus areas, each of which has prioritized goals and preferred outcomes to be met by 2028.

A Reedsburg man charged with possession of child sexual abuse imagery was released Tuesday on a $500 cash bond.

Sauk Prairie businesses and community members are rallying together to remind one another to be kind to each other following a local teen's suicide.

Public input sought at first-ever forum to be held at 6 p.m. Aug. 17 in City Hall.

A 42-year-old Park Ridge, Illinois resident is dead after a vehicle being driven by 30-year-old Blair C. Murphy, of Merrimac, collided with th…

P.J. Kruschel, the owner of the RadioShack stores in Lake Delton and Baraboo, is optimistic regarding his chances of maintaining the RadioShack brand following a meeting with Retail Ecommerce Ventures CEO Alex Mehr.

An Illinois woman has entered a deferred prosecution agreement after being accused of beating and stabbing a man at a Wisconsin Dells resort. 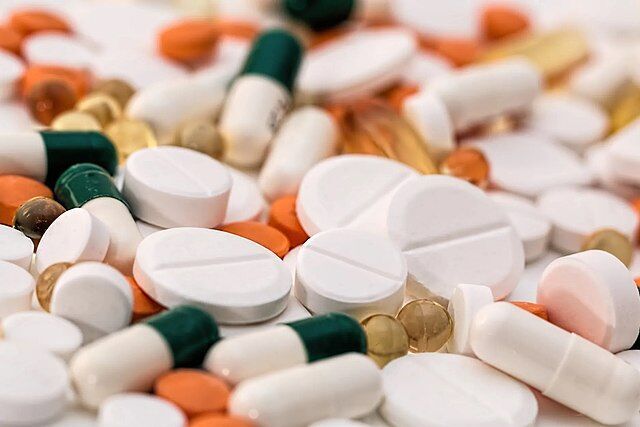 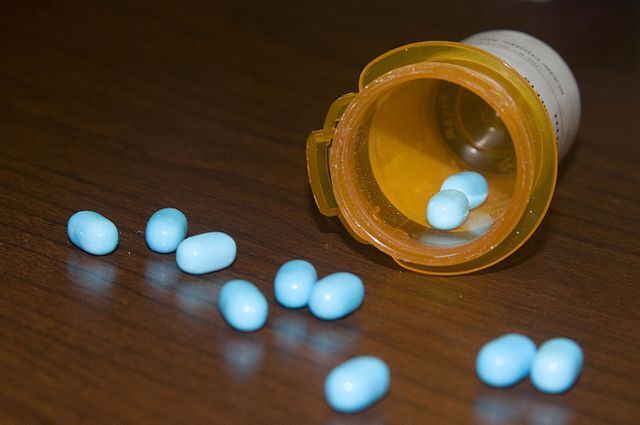