After learning that a recording refuted their version of events, two Sauk County Board leaders have amended sworn statements they filed last month in response to a lawsuit.

The affidavits involve a lawsuit in which the newspaper is seeking documents related to the county’s search for a new chief administrator one year ago. The county has not provided application materials related to certain candidates that may shed light on how the search reached its conclusion.

In their amended statements, Krueger and Fordham say their previous affidavits contained errors because they were “done from memory.”

The initial affidavits contained numerous specific dates and events, including identical passages about a Dec. 29, 2016, meeting during which the board’s Executive and Legislative Committee discussed how to begin the search process.

Krueger and Fordham initially wrote that the committee discussed individual applicants from a prior search, decided not to re-interview them, and then decided to invite former County Attorney Alene Kleczek Bolin to interview at a later date.

If true, their statements would have explained why Kleczek Bolin was the only candidate ready and waiting to be interviewed by the committee in closed session days later.

However, a recording of the Dec. 29 meeting shows the discussions and decisions Krueger and Fordham described did not take place.

The only decision the committee made was to review candidates from the prior search at its next meeting. Krueger and Fordham now acknowledge that in their amended affidavits.

At the next meeting, on Jan. 3, the committee met in closed session for nearly three hours, then reconvened in open session to recommend Kleczek Bolin for the job. That was the first time the public learned she ever was a candidate.

Kleczek Bolin later explained that she had been an applicant during the prior search, although she was not one of the six identified as finalists by the county.

She said that weeks before the new search officially began, Krueger invited her to have coffee with him. During that private meeting, Krueger asked if she wanted the job.

In May 2015, long-time Sauk County Administrative Coordinator Kathy Schauf announced she would leave her position to take a new job in Eau Cla…

In affidavits involving a legal dispute over documents, two Sauk County Board members made claims that are refuted by a recording. 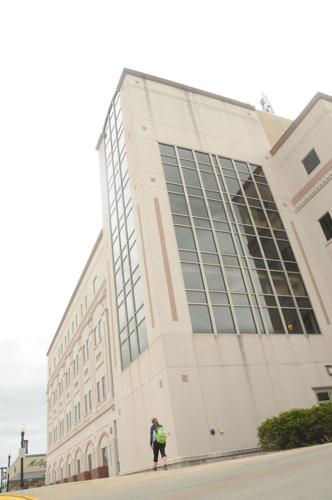 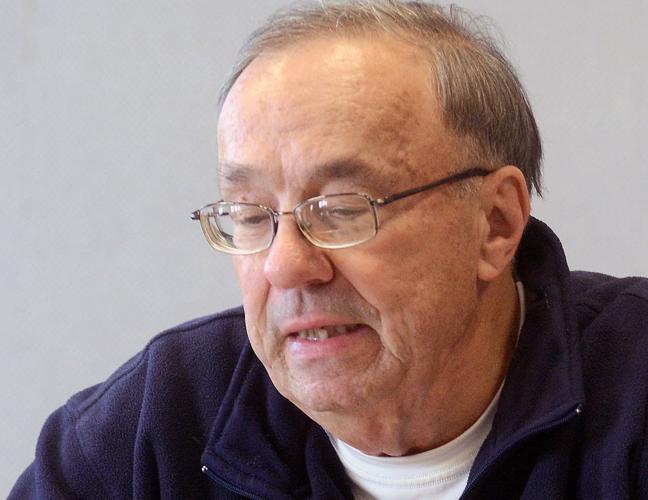 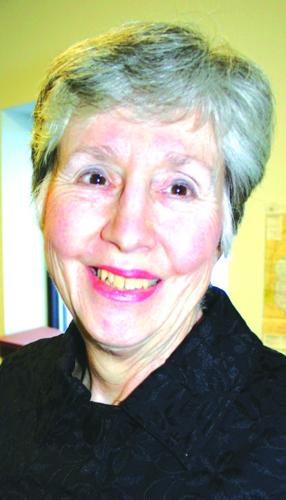