Three people arrested during a drug raid Aug. 24 at a home in the Blackhawk Manor mobile home park were recently charged with felony drug offenses in Sauk County Circuit Court.

Rainelle M. Cheever, 36, of Portage, made an initial appearance Aug. 26 in court. Circuit Court Judge Michael Screnock set her cash bond at $25,000 in cash, exceeding the requested $10,000 from prosecutors, with the condition that she not possess methamphetamine.

According to the criminal complaint, Baraboo police officers arrived around 10:30 a.m. at 904 Moore Street. Officer Mike Pichler spoke to someone at the door who allowed the officer to enter the home after asking if he could go in.

The officer went into a bedroom where two women were lying on a bed, another was standing near them and a man, Shane A. Luetkens, 52, of Baraboo, was standing near a dresser. According to the complaint, Luetkens attempted to remove a tourniquet from his arm and throw it away as the officer entered the room. A syringe lying on the dresser was loaded with what Luetkens admitted was methamphetamine and said he was about to use.

Luetkens was released on a $500 signature bond Friday. Screnock set the bond with conditions that Luetkens not possess any controlled substances without a valid prescription. He faces more than three years in prison and a maximum fine of $10,000 for a felony charge of methamphetamine possession. He is scheduled to return to court Oct. 19.

Cheever was on the bed with a purse beside her. The officer reported that she initially gave him a different name and denied that she had any identification in the purse, eventually admitting it was hers when the officer said he would go through it to find the owner.

In the purse, officers found six plastic bags with substances later identified as methamphetamine and heroin mixed with Fentanyl. There was roughly 78 grams of meth and 2.9 grams of the heroin-Fentanyl mixture.

Cheever faces a maximum prison sentence of more than 64 years and fines up to $180,000 for charges of possessing with the intent to sell more than 50 grams of amphetamines, possessing narcotics, obstructing an officer and six counts of bail jumping. She is scheduled to return to court Oct. 28.

Officers also found Keisha Marie Vasquez, 32, of Wisconsin Dells after she had left the home. According to the complaint, she initially claimed to go by another name and said Vasquez was her sister, but after questioning near the park during which she allegedly dropped a bag containing meth, she admitted to lying about her identity.

Vasquez made an initial appearance Aug. 26 in court. Screnock set her bail at $500 cash with the condition that she not possess or use any controlled substances without a valid prescription and to not visit the address where she was arrested.

Vasquez faces a maximum prison sentence of more than 22 years and fines up to $50,000 for charges of methamphetamine possession, obstructing an officer and felony bail jumping related to pending cases involving driving with a revoked license, driving a vehicle without the owner’s consent and possession of drug paraphernalia and obstructing an officer. She is scheduled to return to court Sept. 9. 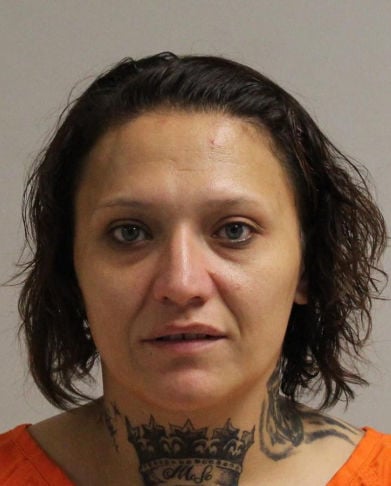 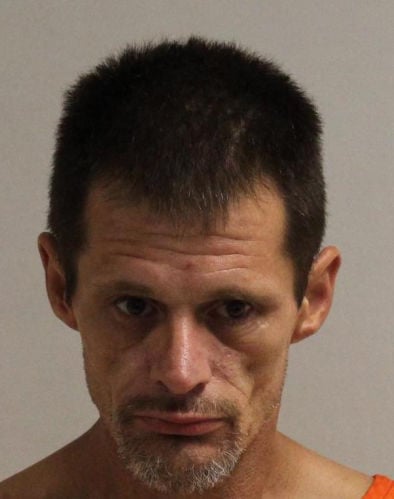 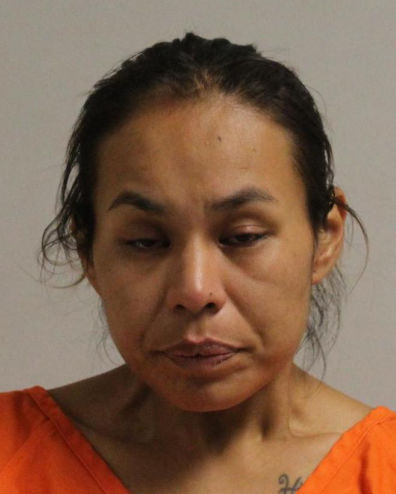