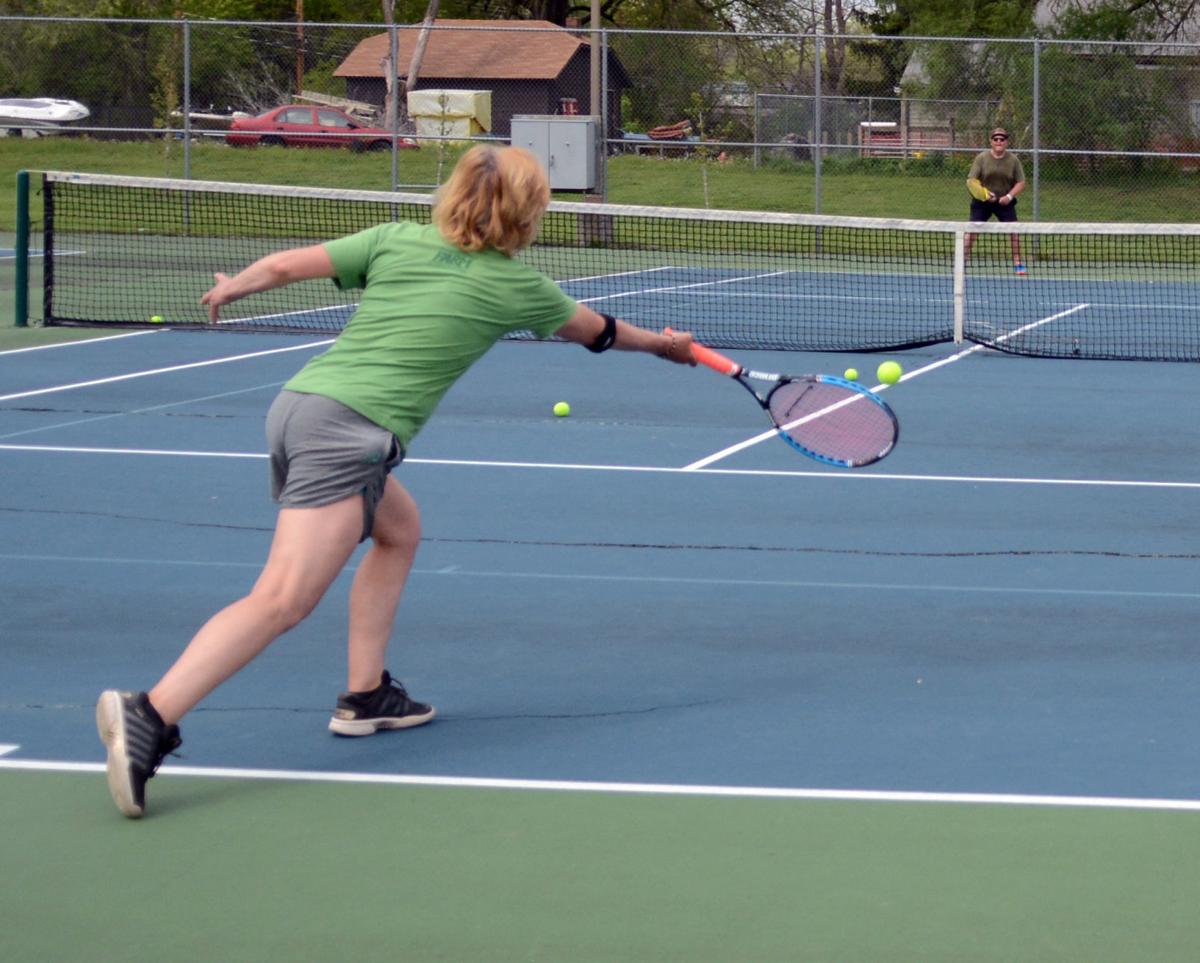 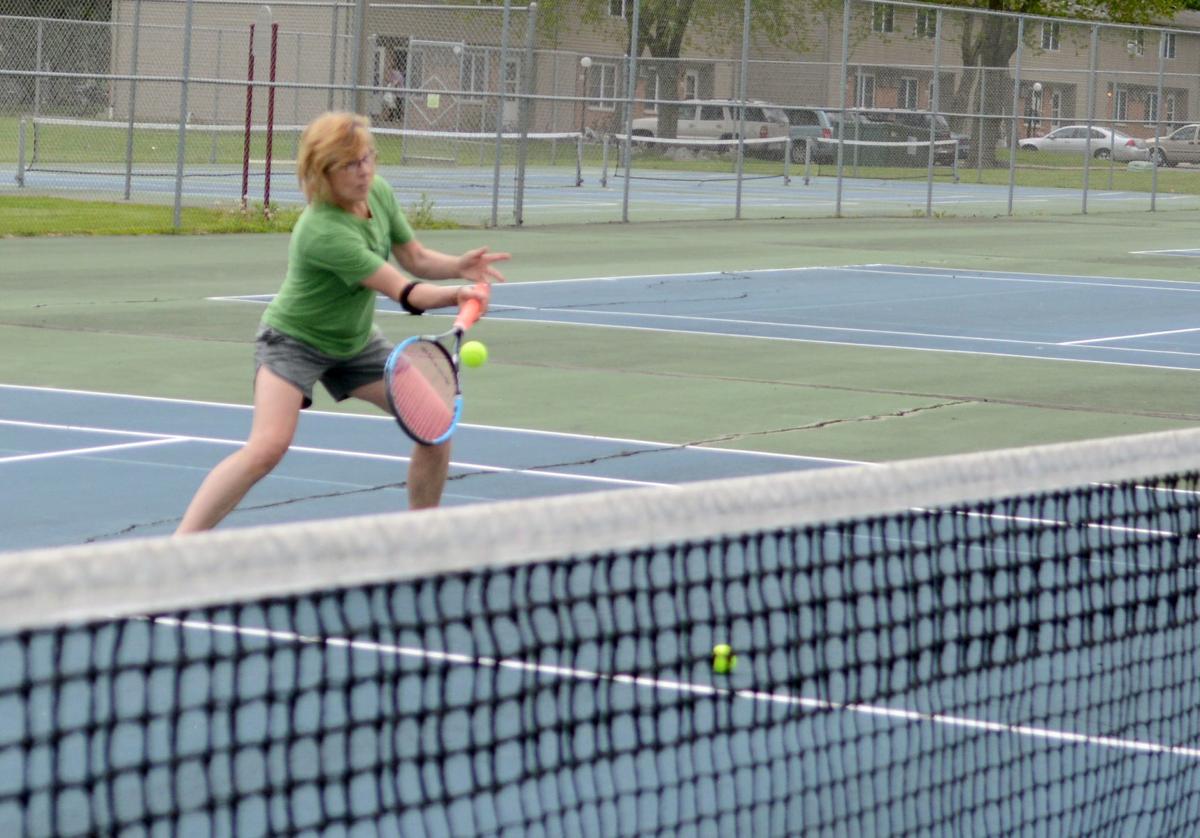 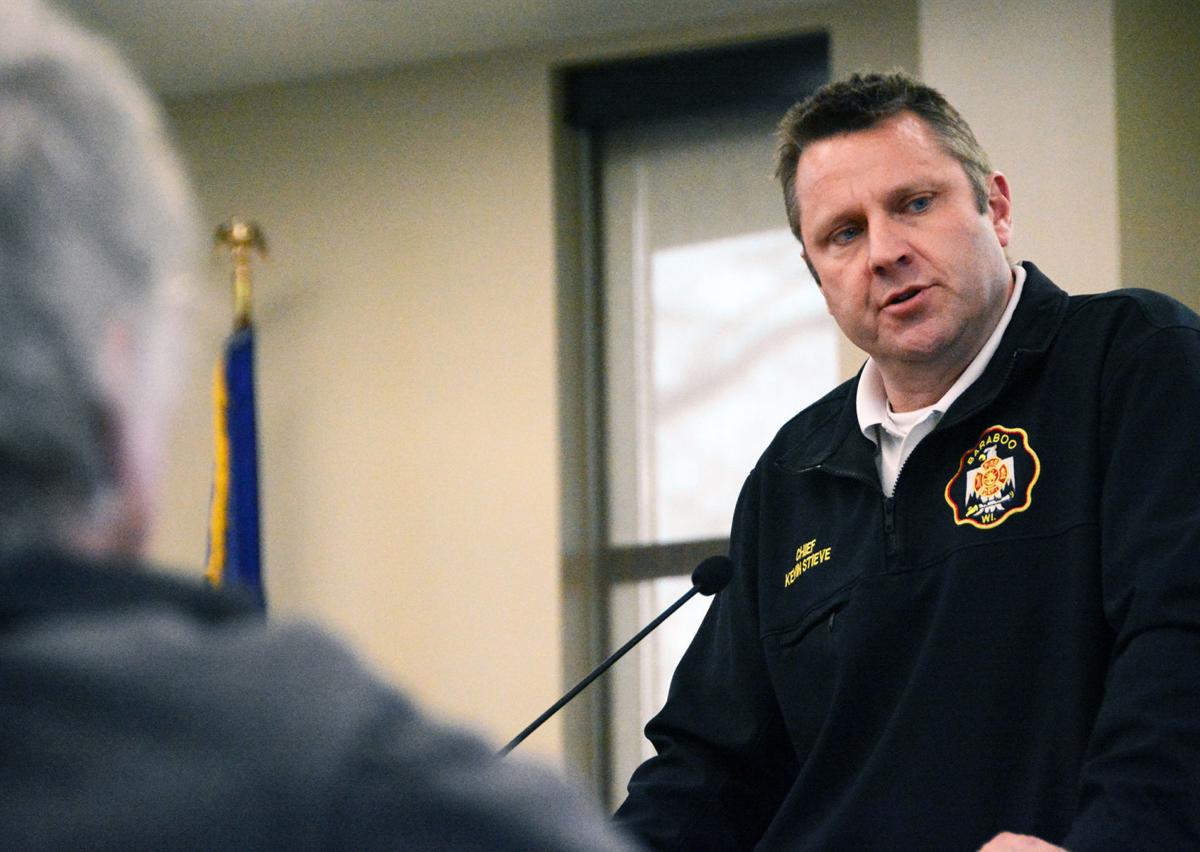 City officials chose not to make public health guidelines mandatory in a special council meeting Tuesday, allowing businesses and city properties to remain open without restrictions, but they did extend their ability to hold meetings remotely.

“I would question why the city would want to supersede the county health department,” Petty said.

Rather than using their authority to ban groups larger than 10 and require social distancing practices, he and other city officials said they should focus more on soliciting voluntary compliance from the public.

The city encourages people to stay at least 6 feet away from others, avoid groups larger than 10, wash their hands frequently and disinfect high-touch surfaces. It’s also recommending businesses follow the Wisconsin Economic Development Corporation guidelines on how to open safely.

Without another emergency order, none of those recommendations are enforceable, said Kennie Downing, city administrator.

“We’re hoping everyone will be on good behavior based on the last two months of experience so that we can get through this and hopefully get to the next step,” Downing said in a phone interview Wednesday.

City Attorney Emily Truman told the council that it could establish rules to protect public health but said the county health department hasn’t taken similar action and is not recommending municipalities do so. A handful of other county and city governments in the state have.

Municipal staff aren’t required to wear masks at work, Mayor Mike Palm said. Plexiglas barriers in city offices provide some protection between employees and the public. Palm said he chooses to wear a mask when around other people in public places.

“That’s a personal decision, I think, at this point,” he said of wearing masks.

Baraboo city buildings, parks and the zoo are open. The only exceptions are the public library, which will open with certain limitations starting Tuesday, and the city pool, which remains closed until further notice, Downing said.

Fire Chief Kevin Stieve agreed the city shouldn’t put out its own declaration, saying it would create confusion. While the high court’s decision “sped up” the city’s reopening plan, Stieve said it has taken a “controlled approach,” continuing coordination between the emergency management team, various city departments, the county, schools and local businesses.

Police Chief Mark Schauf said the police department encourages officers to take their temperature before each shift and has protocols for any staff exposed to someone with COVID-19, which has been “pretty successful so far.” As for encouraging the public to wear masks, Schauf expressed concern many people are using them incorrectly, such as frequently touching them or pushing the masks below their chin, thus exposing themselves to more risk than they would without a mask.

Though the council didn’t issue an emergency stay-at-home declaration, members voted unanimously to continue allowing the body and all of its committees to hold meetings remotely through July 19. Truman said the council recently passed an ordinance that allows city staff and officials to participate remotely in meetings, but not the public. With the city’s previous emergency declaration repealed, community members would not have been able to participate in meetings had the council not issued another.

Council members opted not to restrict public access of the municipal building meeting rooms, which can now be reserved under the normal policy. Downing said the building’s small janitorial staff is cleaning the public restrooms at least twice a day and the council chamber after it’s used.

“We’re trying to do the best we can, and we clean and disinfect as often as we can,” she said.

In the interview Wednesday, Downing said she had thought the council might want to implement some rules, at least for city buildings.

“But after hearing their conversation, I agree with what they said,” Downing said. “They didn’t want to be any more restrictive than what the county was doing, and since the county did not issue an order, they didn’t want to issue an order and that’s perfectly fine. So we’re going to defer to the county’s recommendations and kind of keep it open and not be restrictive at all, and hopefully it’ll all work out.”

Memorial Day events in Columbia and Sauk counties are altered or canceled due to concerns about COVID-19, including Baraboo, where a public ob…

Following major business closures due to COVID-19, Sauk County’s sales tax revenue is down $2 million and the county’s finance committee is lo…

Due to concerns over COVID-19, Downtown Baraboo’s Concert on the Square series has been canceled for this summer, for the first time in almost…

A new handicapped-accessible entrance will open Saturday at Baraboo’s Ochsner Park Zoo, which also will soon feature a new exhibit to give its… 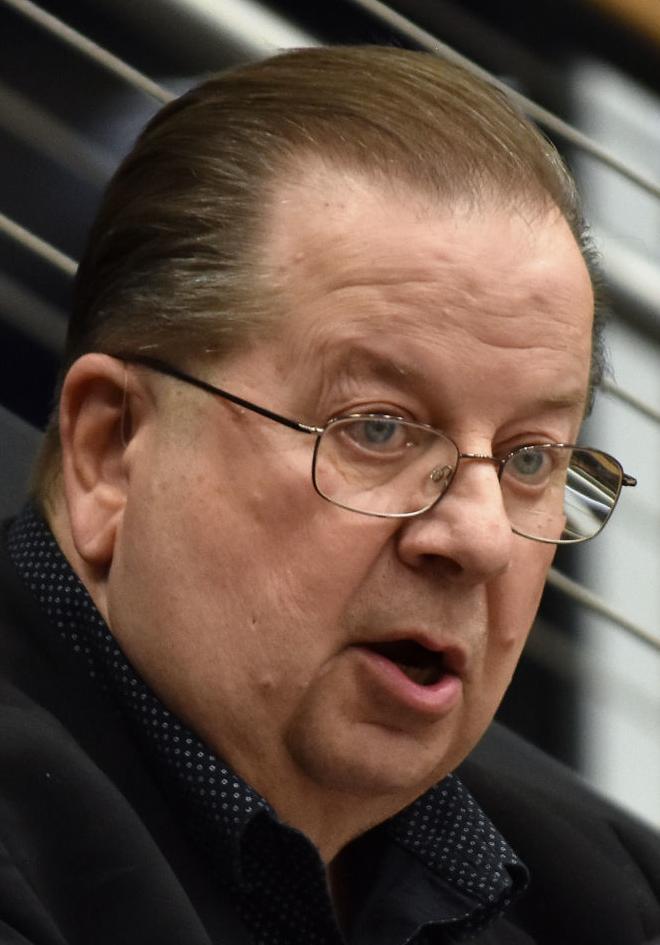 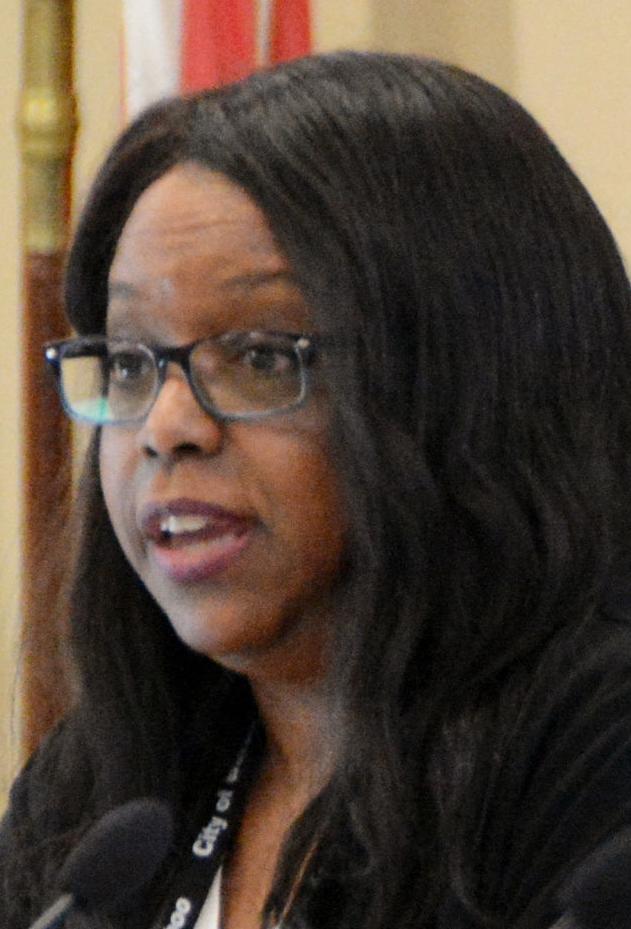