A Reedsburg man accused of exposing his genitals to children over the photo and video sharing app Snapchat was released on a $4,000 signature bond Thursday.

John L. Drennan III, 24, appeared Wednesday in Sauk County Circuit Court after being charged with two counts of causing a child under 13 to view a sex act and two counts of exposing genitals to a child.

Conditions of the bond include having no contact with the two children he allegedly exposed himself to and no contact with anyone under 18 without the presence of another adult.

The children told police they had been on the anonymous, randomly assigned chat partner website Omegle when they started talking to Drennan. They exchanged Snapchat information before Drennan called the children.

The detective spoke to Drennan in May, who said he frequently engaged in that pattern while attempting to meet people similar in age to him, but did not remember talking to the two children over Snapchat. He was shown a photo of the video and identified himself to the detective and was shown the text exchanges between himself and the children, but said he didn’t remember talking to them. He identified the children as minors when shown a photo but said he did not remember speaking to them.

One of the children told the detective Drennan had been “spam calling” them and both said Drennan told them he was a teenager. The children also told police that during a conversation with Drennan they told him “what he was doing was wrong and he should go creep on other little” children and to leave them alone.

Drennan faces a maximum prison sentence of 18 years and 14 years of extended supervision. He is scheduled to return to court Sept. 1.

A Ripon man who sexually assaulted a child over two days during a trip to Wilderness Resort was sentenced Tuesday in Sauk County Circuit Court.

The 34-year-old man, whom Baraboo police say doesn't appear to be connected to animal rights groups, is in custody in Indiana on separate felony charges.

The Sauk County Sheriff's Office has arrested a suspect in Monday's fatal hit-and-run crash where a bicyclist died in the town of Troy.

No injuries were reported after a pilot had to make an emergency landing Wednesday at Tri-County Regional Airport in the town of Spring Green.

A Mauston man accused of taking more than $40,000 for a contracting project that was never started was released on a $10,000 cash bond Friday …

A Wisconsin Dells man has been newly charged after delays caused the dismissal of a sexual assault and burglary case in Sauk County Circuit Court.

Former Spring Green woman sentenced to prison for part in negligent death of her child. 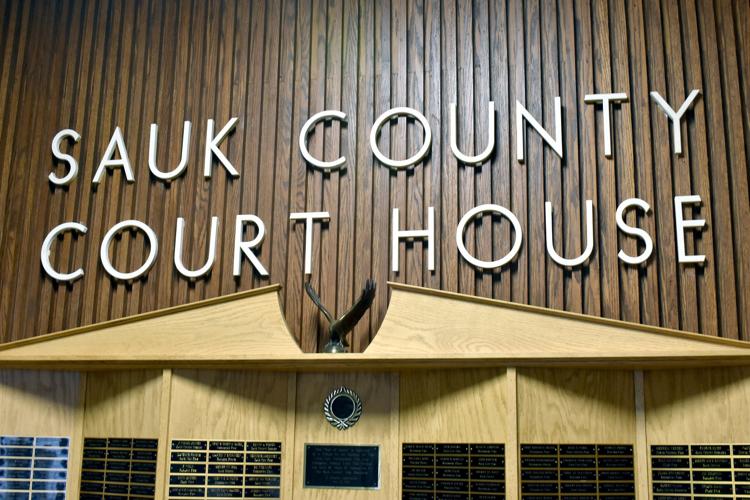 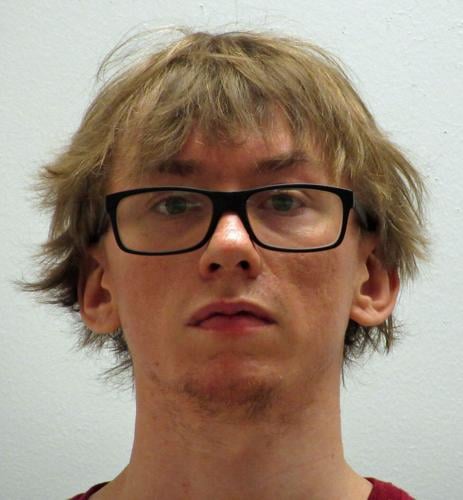