Authorities have arrested a suspect in the hit-and-run crash Monday which ended with a bicyclist dying in a ditch in the town of Troy as emergency responders arrived.

According to information released by the Sauk County Sheriff’s Office, around 2 p.m. Wednesday an attorney called to report their client had been driving a white van along County Highway B east of Cassel Road around the estimated time of the collision. The client thought he hit a deer, the attorney said.

The lawyer did not provide details of the crash. The attorney gave authorities the name of Patrick J. Nachreiner, 62, of Plain, and his location. Detectives were granted a search warrant for the address and found the van, which had damage “consistent with striking a person/bicycle rather than a deer,” said Sauk County Sheriff Chip Meister.

The full-size van bearing the words “Carrier” and “Nachreiner Plumbing and Heating” on both sides and the back was taken into custody for more investigation. Nachreiner was arrested and is being held at Sauk County Jail. He had not yet been charged by court closure Thursday in Sauk County Circuit Court.

According to online court records, Nachreiner has not been convicted of any crimes in Wisconsin. He is listed as the owner of Nachreiner Plumbing, Heating & Air Conditioning, Inc., of Plain, which was founded in 1997.

Authorities are still looking to gain more information about the crash, specifically from those who may have seen Nachreiner or the van Monday before the crash at roughly 8:30 p.m. Anyone with information can call Sauk County Crime Stoppers at 1-888-TIP-SAUK to report any sightings anonymously.

Officials are looking for the driver of a vehicle who they say fled the scene of a hit-and-run crash.

No injuries were reported after a pilot had to make an emergency landing Wednesday at Tri-County Regional Airport in the town of Spring Green.

City council members met to discuss the strategic plan, a document new to the city which outlines goals and sets timelines for them to be achieved.

Baraboo approves agreement with developer aiming to build a hotel in the Gateway Industrial Park.

Inaugural wrestling event aims to give back to Baraboo

An independent professional wrestling company with founders local to Baraboo plans to host its first event Saturday while giving proceeds back to the community.

The 34-year-old man, whom Baraboo police say doesn't appear to be connected to animal rights groups, is in custody in Indiana on separate felony charges.

A Ripon man who sexually assaulted a child over two days during a trip to Wilderness Resort was sentenced Tuesday in Sauk County Circuit Court.

Reedsburg man charged with exposing himself to children

A Reedsburg man accused of exposing his genitals to children over the photo and video sharing app Snapchat was released on a $4,000 signature … 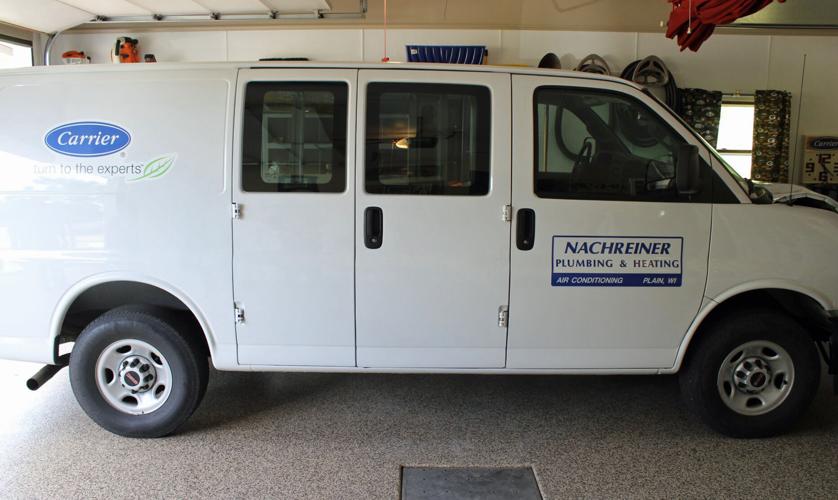 Sauk County detectives are looking for public information about the van they believe was involved in the fatal hit-and-run crash Monday. They are encouraging anyone who may have seen it before 8:30 p.m. that day to call Sauk County Crime Stoppers at 1-888-TIP-SAUK. 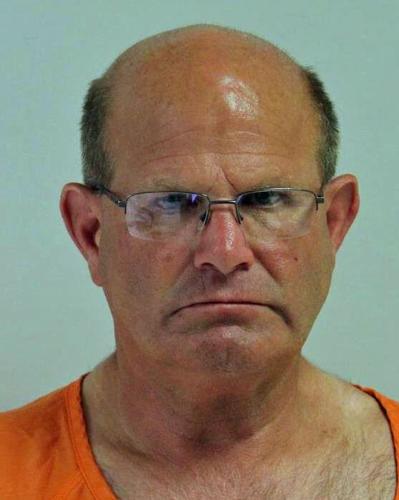