JUNEAU — A 21-year-old Reeseville man entered a not-guilty plea to charges of allegedly stabbing another man in the back of the neck three times.

Jose Damian Pineda is charged with felony counts of attempted first-degree reckless endangerment of safety with the use of a dangerous weapon, substantial battery while intending harm, burglary and disorderly conduct. If found guilty of the substantial battery count, which has the highest penalty, he could face up to five years of an initial confinement and 15 years of extended supervision.

Deputies responded to Reeseville Acres Mobile Home Park on Aug. 6 at 7:50 p.m. for a report of an intoxicated man who had stabbed another man and then went into the victim’s mobile home. The man, who was later identified as Damian Pineda, cooperated and dropped the knife and was taken into custody. While the deputy was leaving, he saw a large wound on the back of the victim’s neck and head area. Damian Pineda had cuts on his hand.

Damian Pineda said he had consumed one to four alcoholic beverages. He submitted to a preliminary breath test which resulted in a reading of 0.126.

Deputies talked with Damian Pineda who said that he went outside to see what the victim was doing. He then went to his car and got the knife from his trunk and went back to the trailer. He allegedly said he attacked the victim while they were on the porch. He said the two did not speak prior to the attack, but he was agitated when he saw the victim cutting up fish on the porch.

A telephone scheduling conference is scheduled on Nov. 2.

Dodge County Most Wanted for September 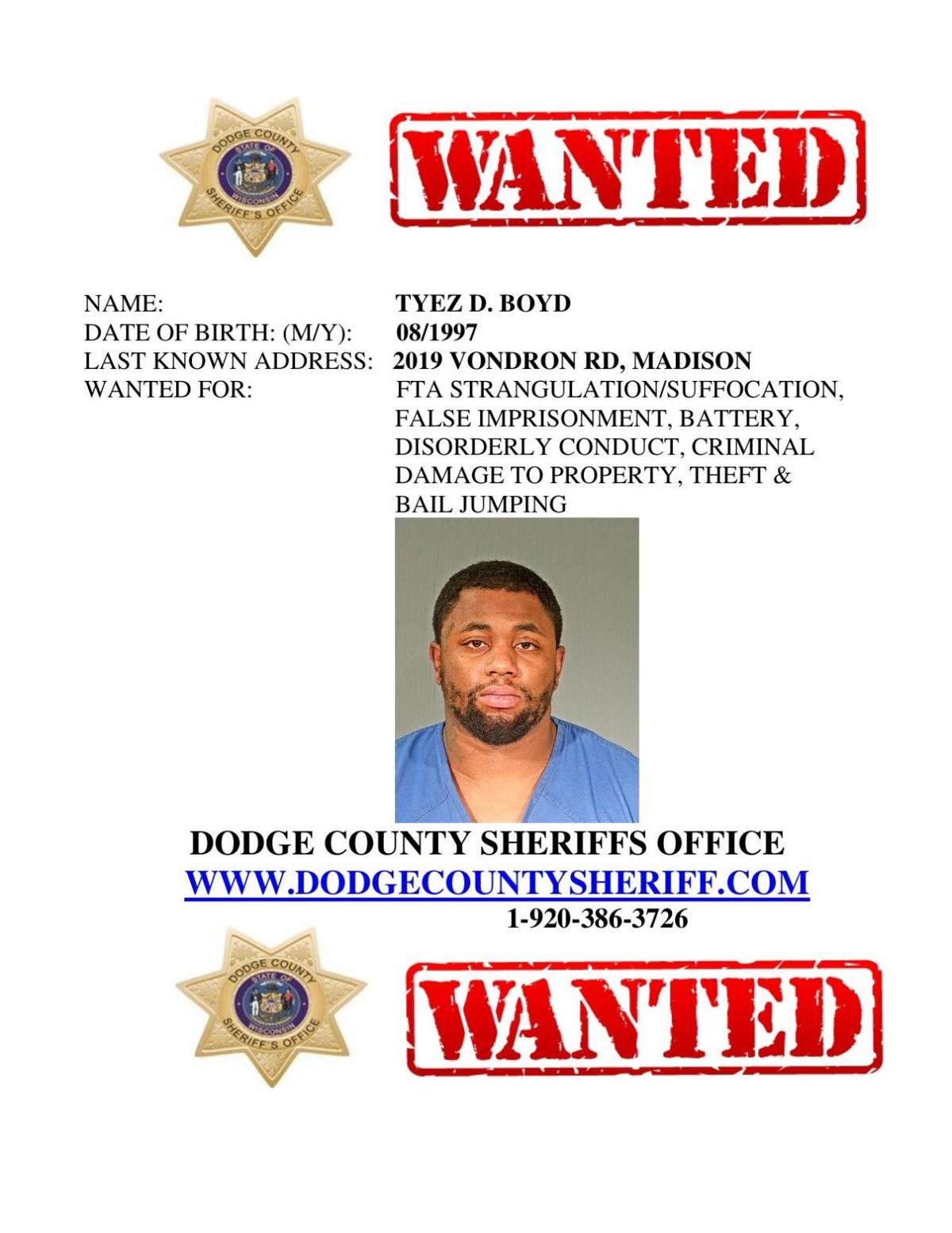 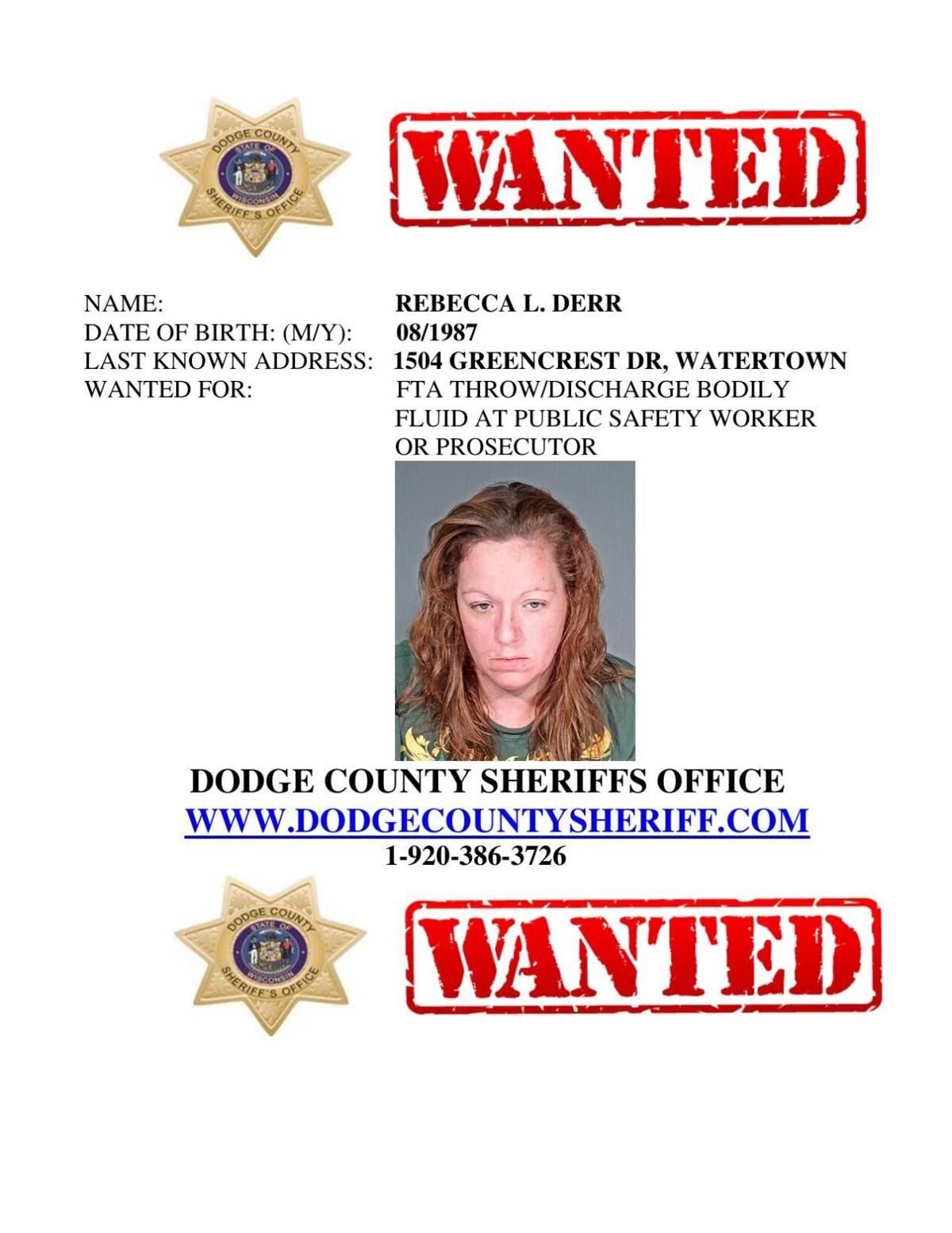 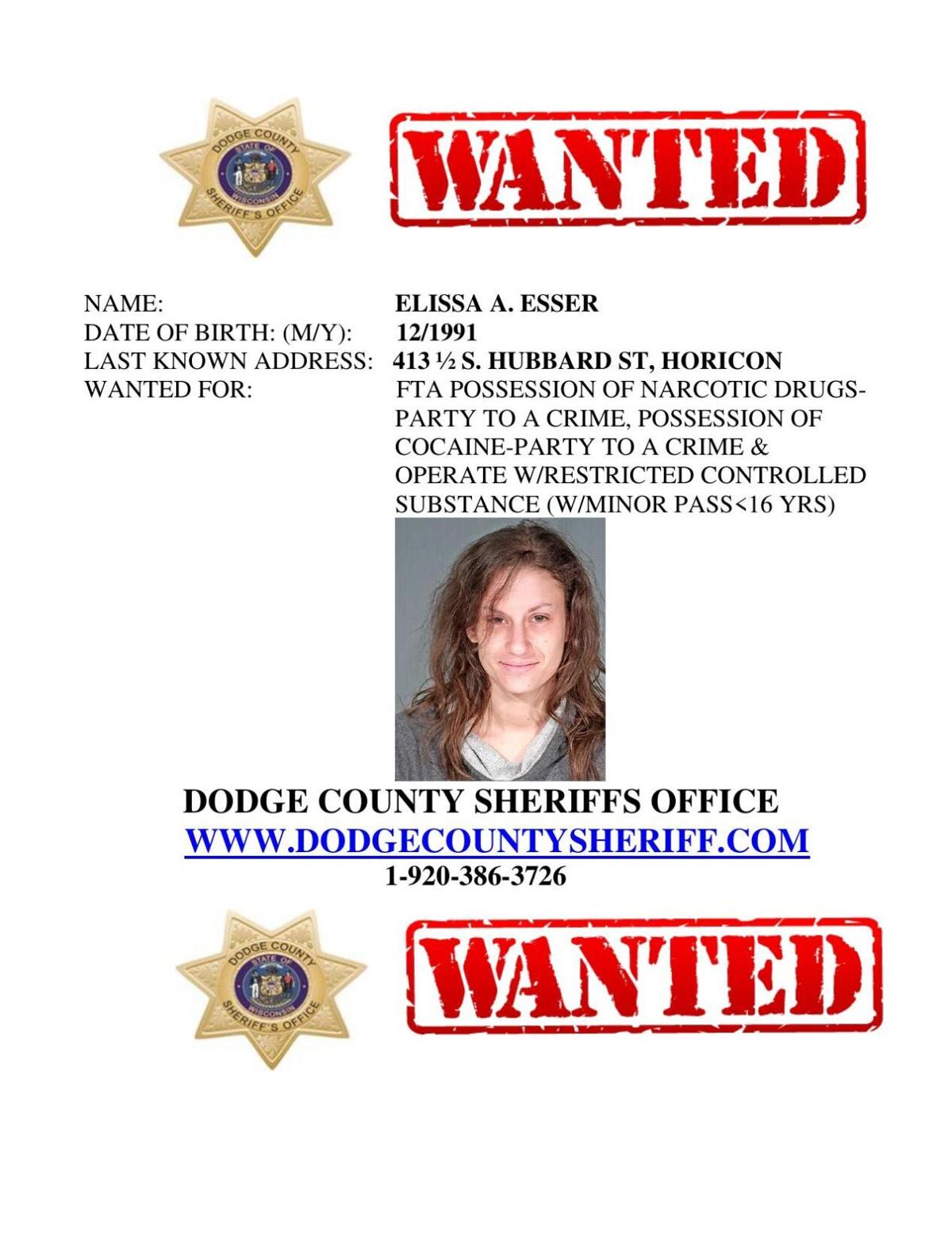 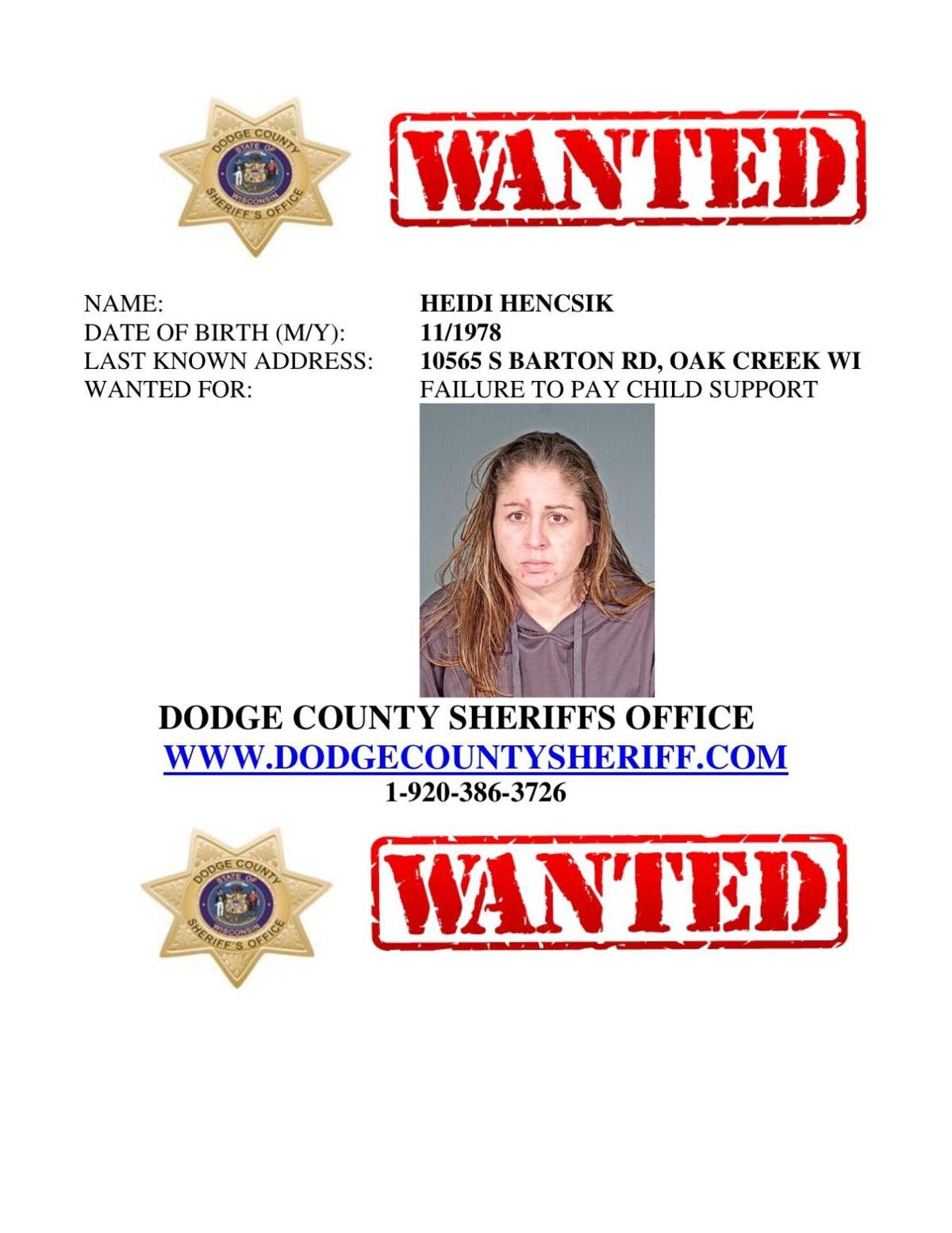 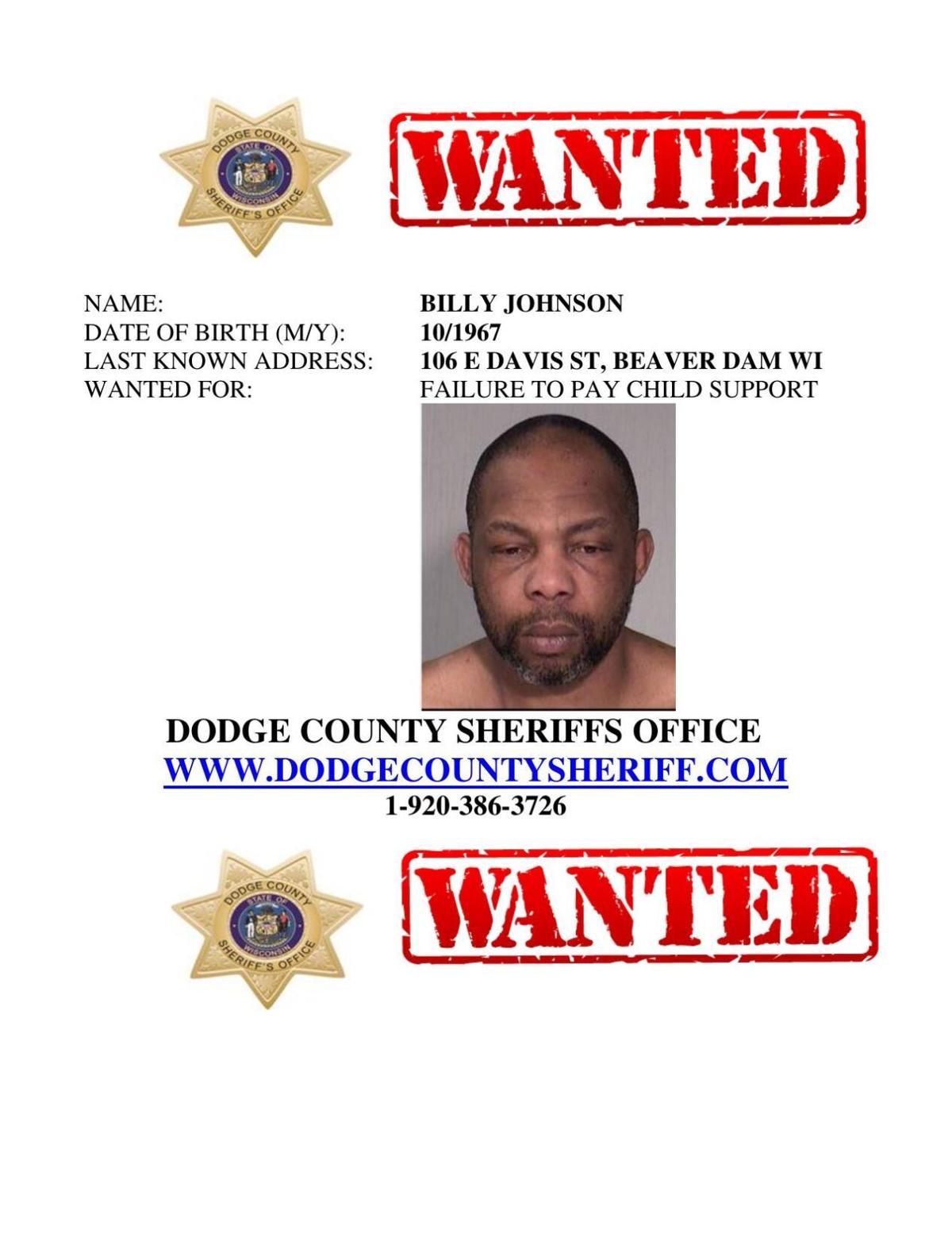 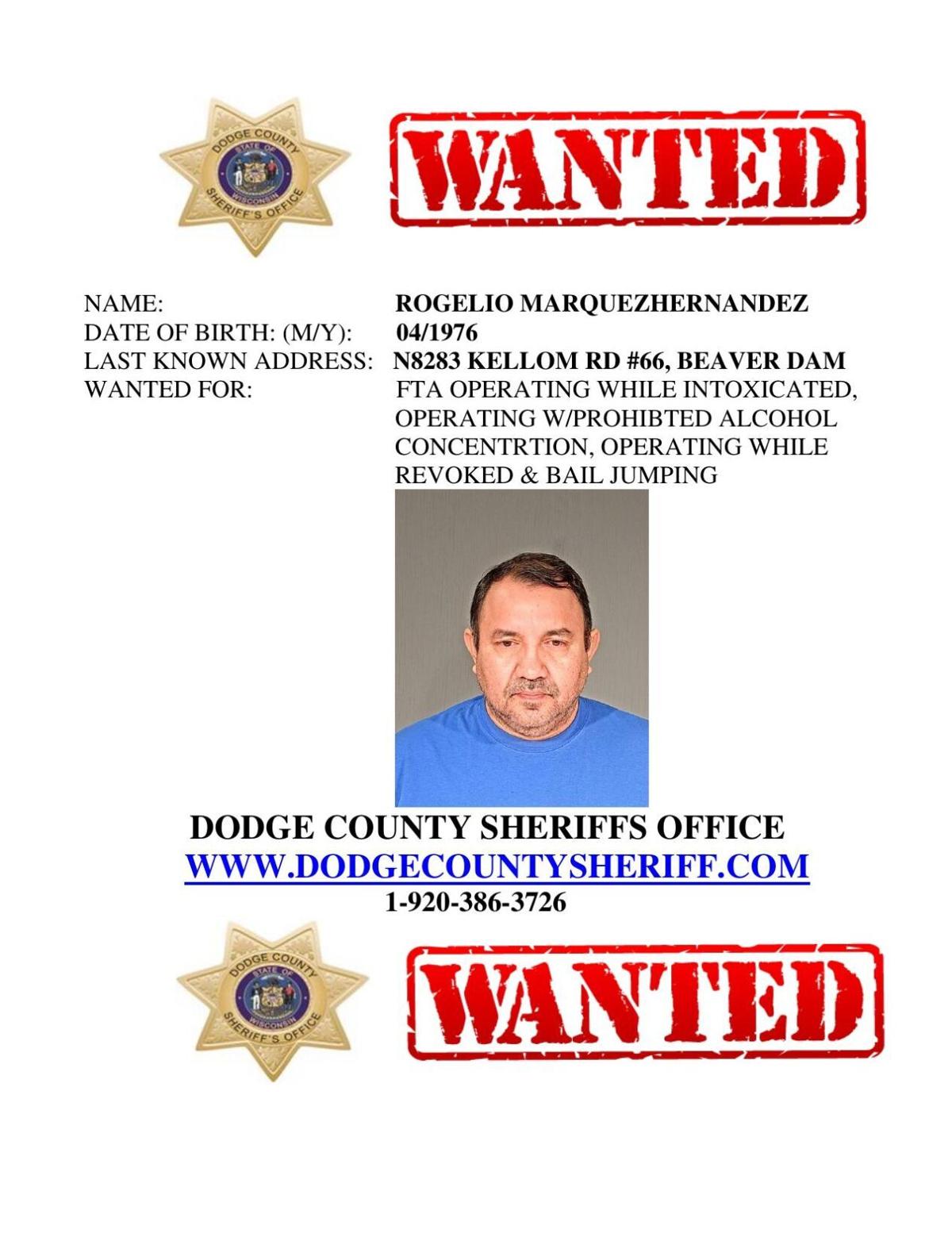 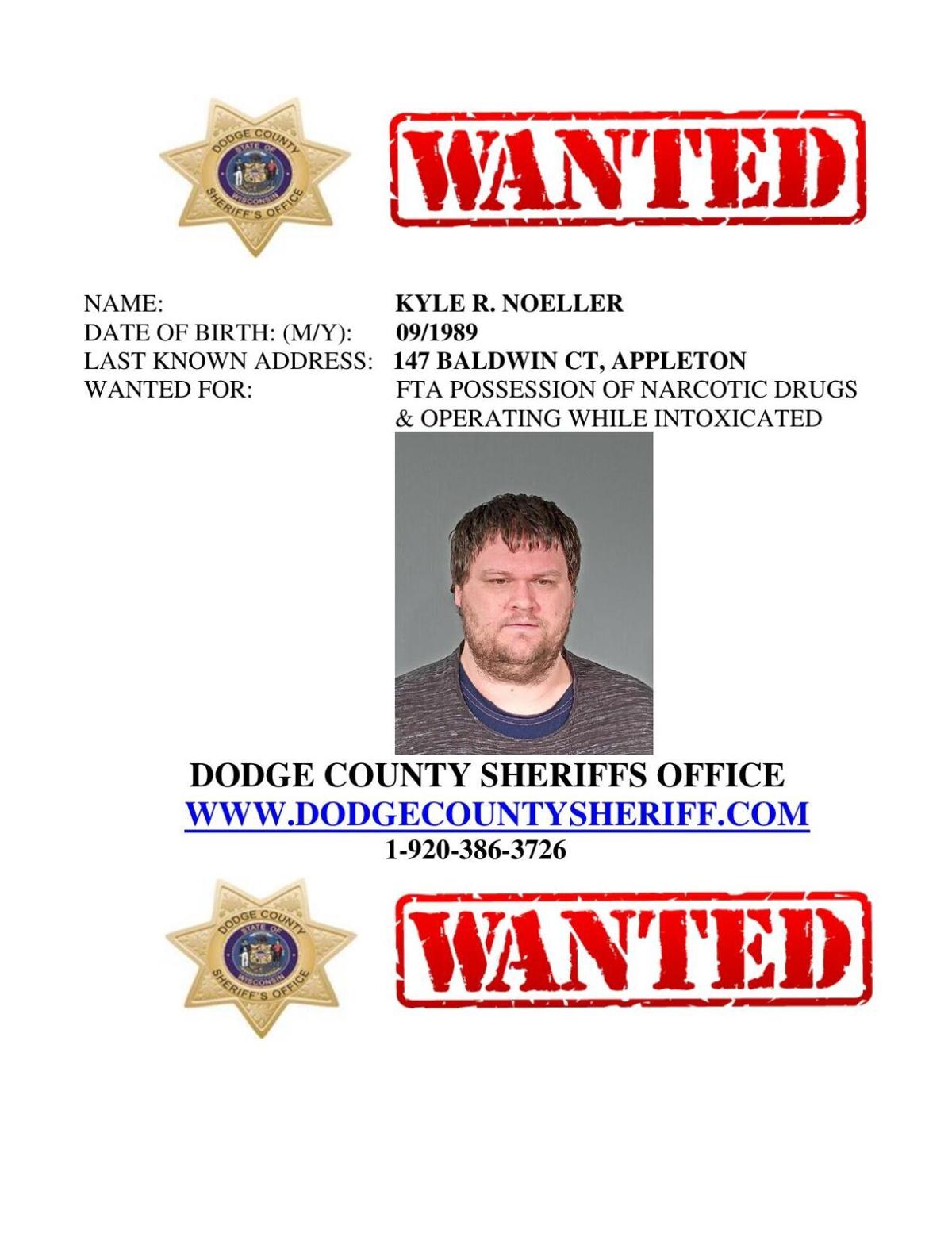 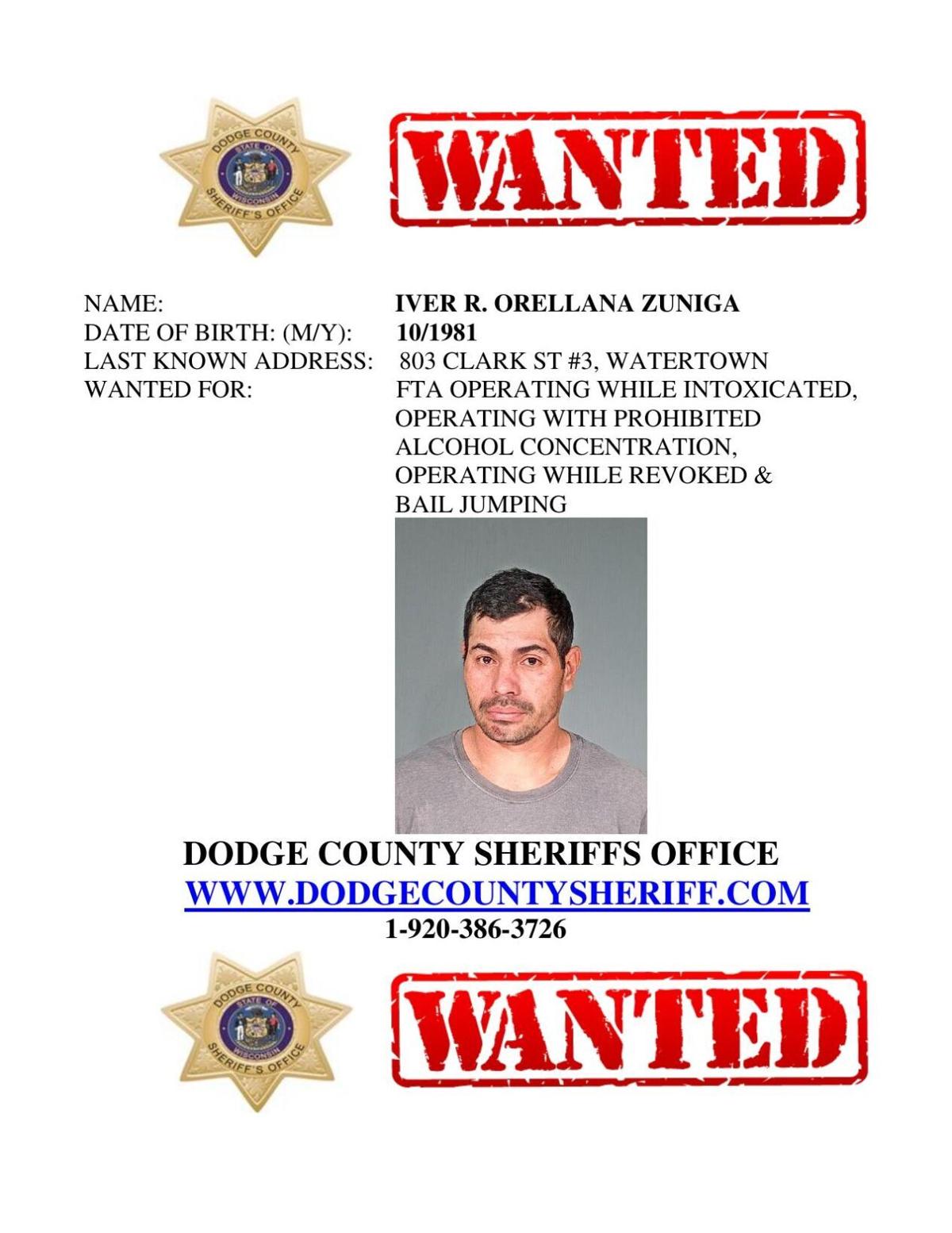 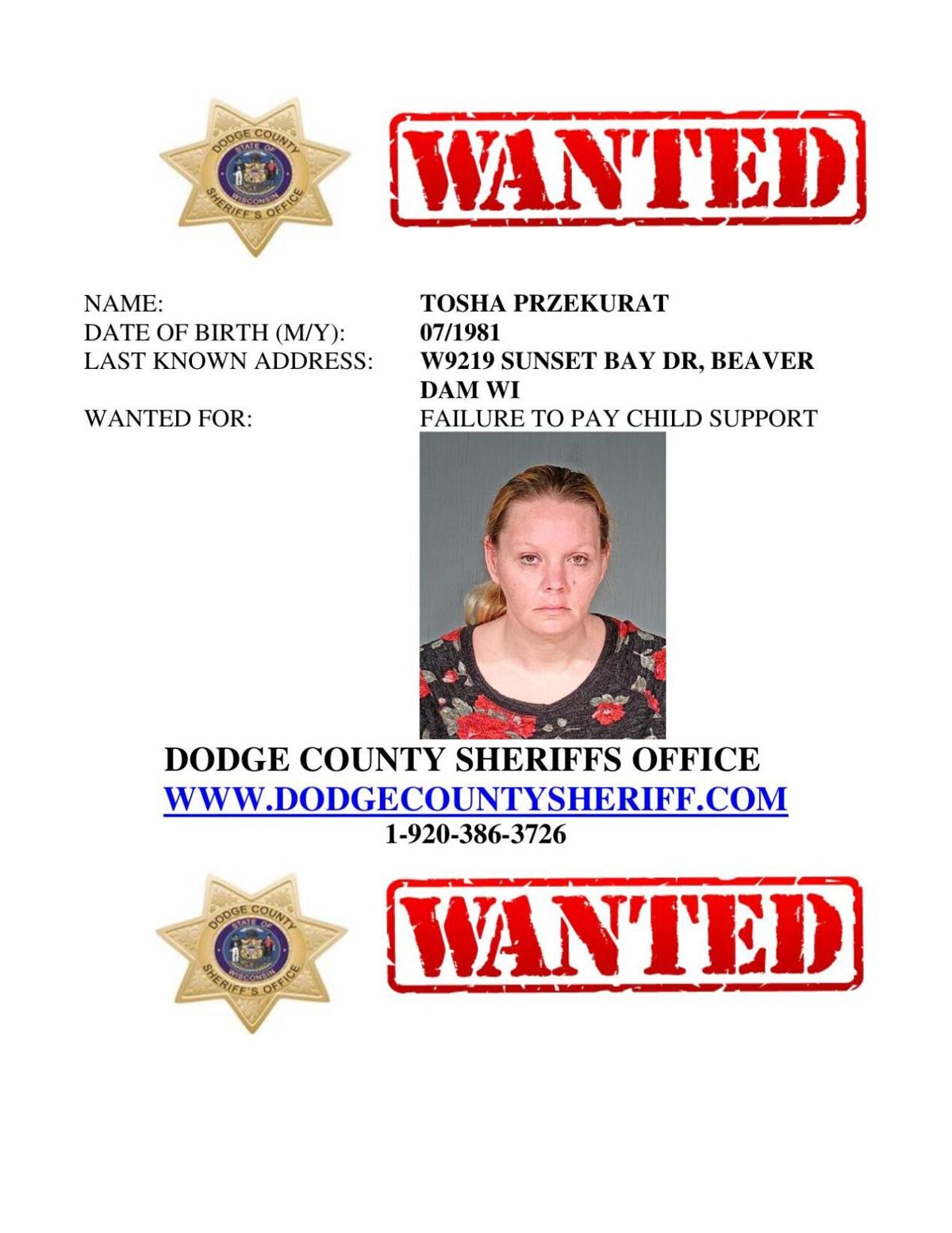 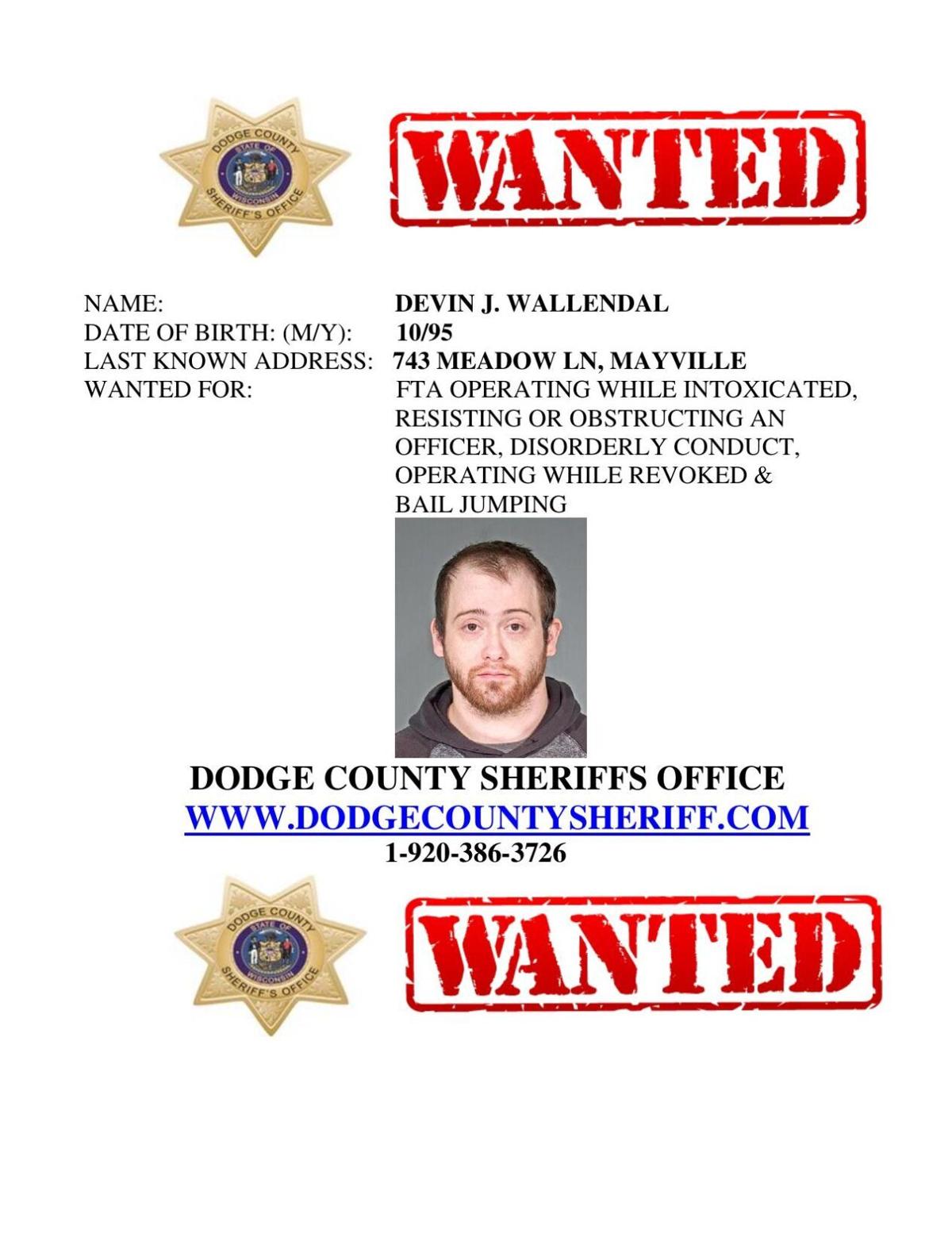 A 38-year-old Horicon man made his initial appearance in court earlier this week for charges that include a felony count of resisting arrest after a Dodge County Sheriff’s Deputy attempted to take the man in custody while he was at the Drunken Duck, N3706 County Road P, Rubicon, on Saturday.

From making S’mores to learning to how to ice skate, Beaver Dam residents were out on Saturday enjoying the 14th Beaver Dam Cabin Fever Fest.

A 22-year-old Reeseville man was found guilty on Wednesday to charges related to stabbing another man in the back of the neck three times.

Allison Disch, an 8th grade student at Waupun Area Junior/Senior High School will have her art on display at the Milwaukee Art Museum after winning the Gold Key Award presented by the Scholastic Arts and Writing Awards.

The city of Beaver Dam is conducting a master plan survey to find out what people would like to see at Crystal Lake Park and Edgewater Park.

A 42-year-old Fox Lake man was sentenced to spend 24 months in prison after being found guilty of his fifth offense of OWI.

On a harsh winter day 40 years ago, a group of over 100 inmates at Waupun Correctional, which was Waupun State Prison at the time, took over two areas of the facility and kept authorities on bay for over five hours as correctional officers and inmates experienced an event that neither will ever forget.

Pickleball is the fastest growing sport in the nation. Dodge County players have plenty of places to play, including in Beaver Dam, Columbus, Juneau, and elsewhere.