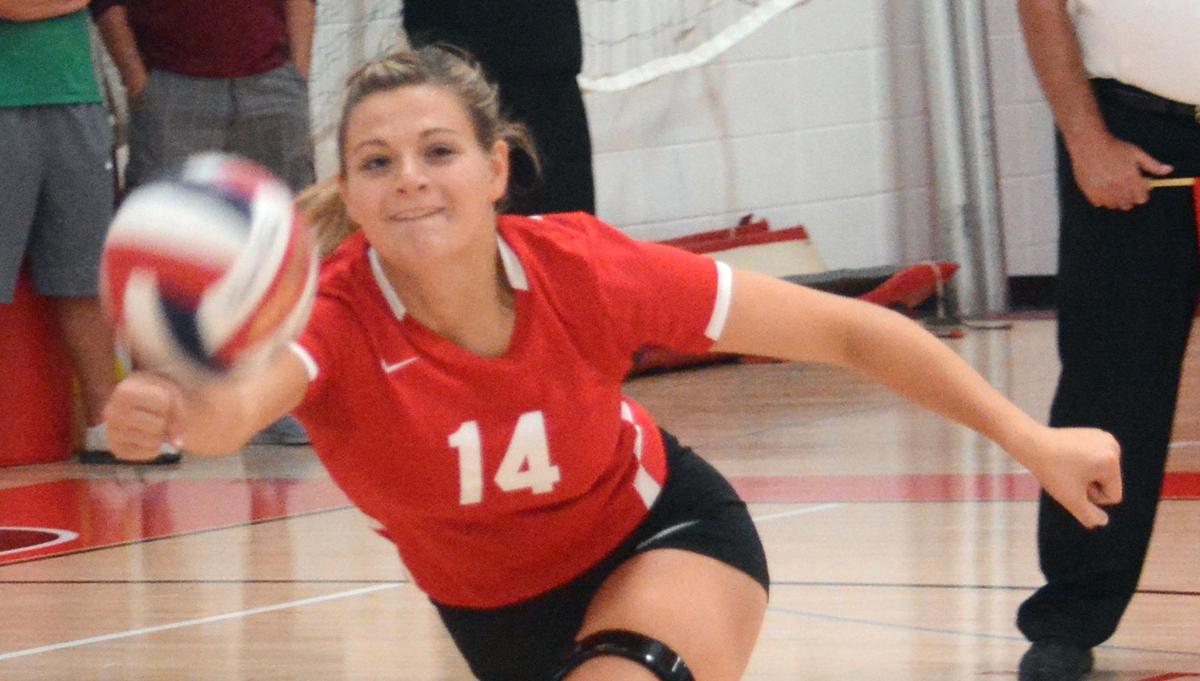 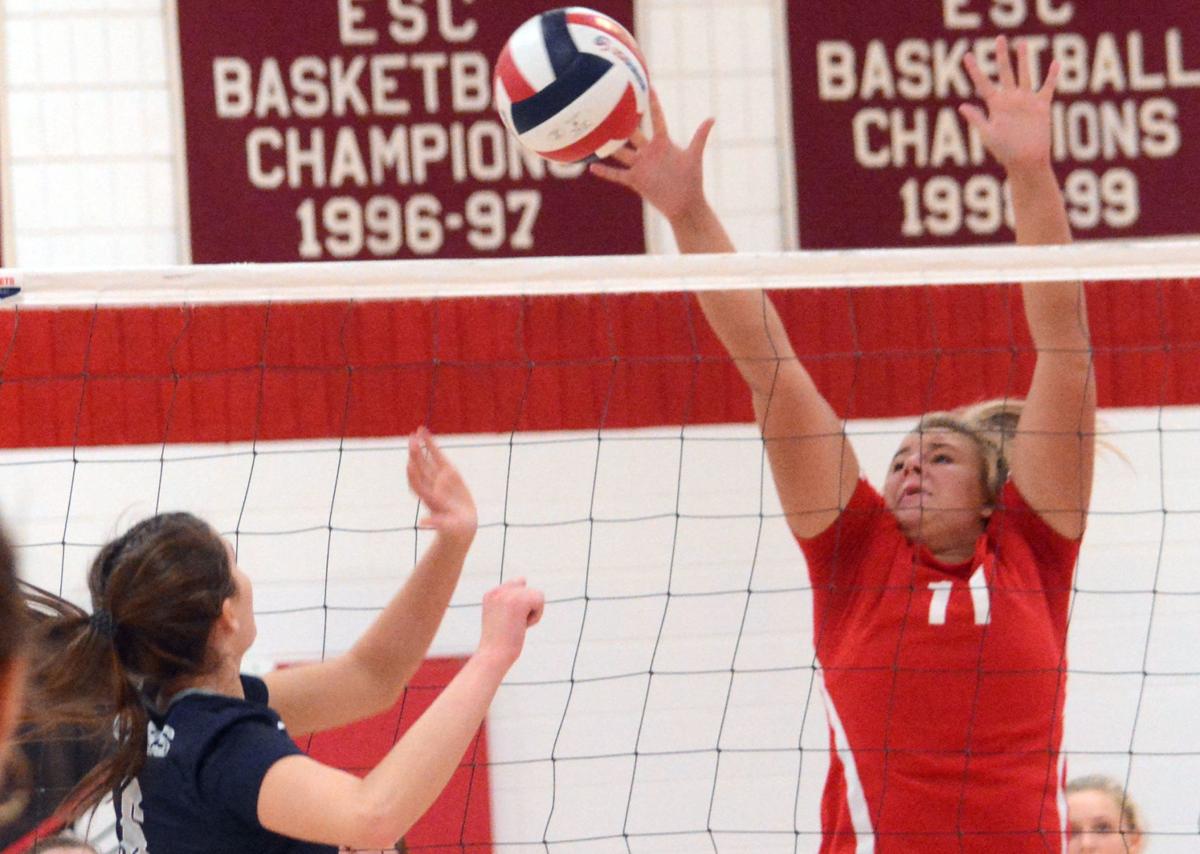 The Falcons are ranked seventh in the Wisconsin Volleyball Coaches Association Division 4 poll and Capps believes they are improving with every match.

It showed in Tuesday’s Trailways East Conference match against Oshkosh Valley Christian, as the Falcons swept the Warriors 25-20, 25-22, 25-21.

“Tonight was not our best match, but on a night where you’re not playing great, to gut it out and win in three, we will take that every time,” Capps said.

The victory allowed the Falcons (14-4, 4-0 Trailways East) to keep pace with Oshkosh Lourdes atop the conference, while the Warriors (4-9, 3-1) fell one game back. Hustisford plays at Lourdes on Oct. 3.

Although the Falcons earned the sweep, it wasn’t an easy go. The Warriors tied the Falcons five times between the first two sets.

“I’ve had to change my coaching style a little bit with this team,” Capps said. “I’m a fiery coach. I’m exceptionally fiery. I know that I need to let them play through it. They don’t break. They just won’t break. That has shown time and again that we won’t break.”

After the Falcons closed out the first set on a 3-0 run, the Warriors began the second with a 5-1 run. In the past, Capps would’ve wanted to call a timeout and show his emotion, but at that moment he let his team play it out until they eventually tied it and took a 14-10 lead.

“Notice I wasn’t overly freaking out,” Capps said. “I let them work themselves through.”

The Warriors eventually tied it 14, but the Falcons never let them regain the lead — taking a 20-19 lead moments later. Once the Falcons netted a 24-21 lead in the second, the two teams traded points to end the second set.

It gave the Falcons the momentum they needed to start the third set on a 10-3 run. The Warriors eventually caught up late to make it 24-21, but couldn’t get any closer.

“We just dig and keep the ball going,” Capps said. “We may take five or six times to cross the net before we finally get a kill or the other team makes an error, but we will not shoot ourselves in the foot. We’re playing a marathon instead of a sprint and letting our defense work for us.”