JUNEAU – A 17-year-old Watertown girl was found guilty Thursday of falsely reporting an emergency by sending a threatening Snapchat message telling people not to come to school last November.

Elizabeth Higgins entered a no contest plea to the felony count along with a misdemeanor count of resisting an officer. Dodge County Circuit Court Judge Joseph Sciascia accepted the pleas and adopted a deferred prosecutor’s agreement on the felony count and found Higgins guilty on the misdemeanor count. Sciascia withheld sentencing a placed Higgins on probation for a year.

Higgins must continue to engage in mental health counselling and treatment. She may not possess any weapons. She must maintain absolute sobriety. She must pay $250 to both the Watertown School District and Watertown Police Department.

According to the criminal complaint, Watertown Police became aware of the threat on the morning of Friday, Nov. 5 after an anonymous tip was made about a Snapchat photo. The photo showed three assault rifles in an open gun case with a caption that read, “yes do not come school tomorrow.” Police were able to determine that the message came from Higgins.

The school resource officer informed the school’s assistant principal and superintendent and Higgins was taken to the main office when she entered the school. According to the criminal complaint, several students were fearful of coming to school that day because of the Snapchat message. Higgins did not provide police with a lot of information, but said that she did not want to get friends in trouble. She said the photo was fake and it was not a legitimate threat and that the phone she was using was that of a friend.

Higgins’ phone was searched and a photo was found among her photos that was sent to the police department with the assault rifles and the Snapchat caption. The photo appeared to have been saved from a Google search. Higgins allegedly had searched “Gun Snapchat” on Thursday evening. Immediately after she searched the Watertown PD tip 411 number. The photo was also sent to multiple other students who attended the high school. 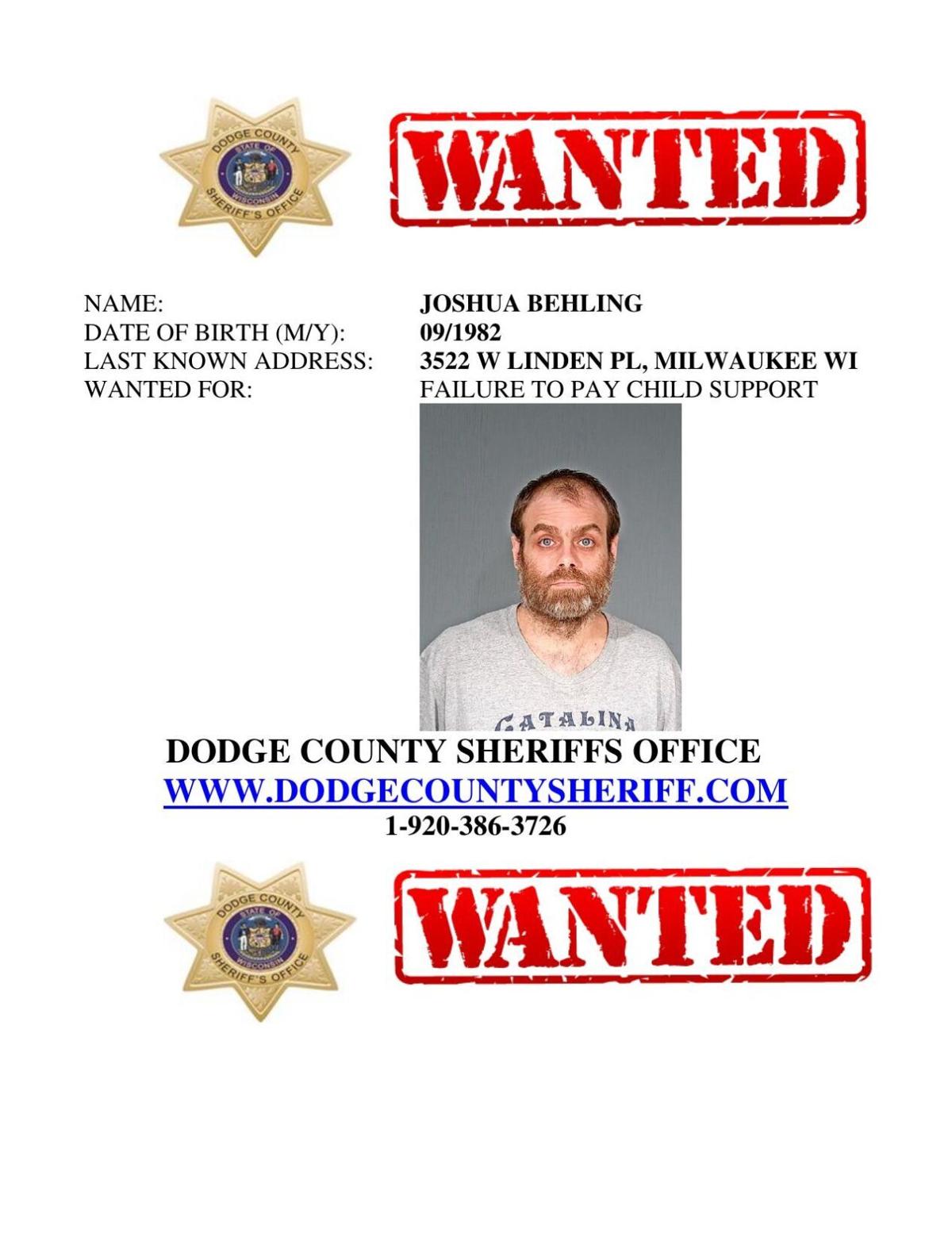 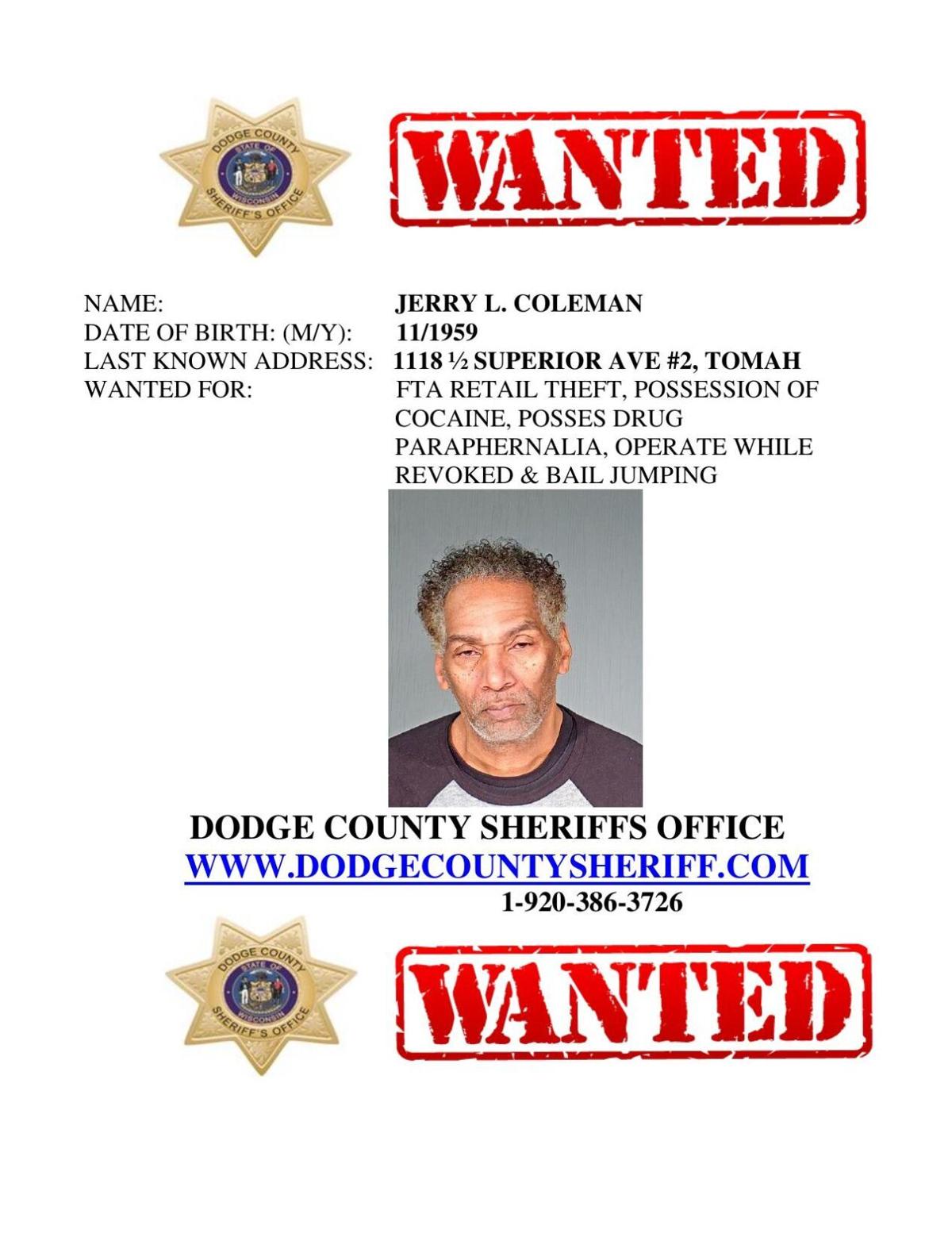 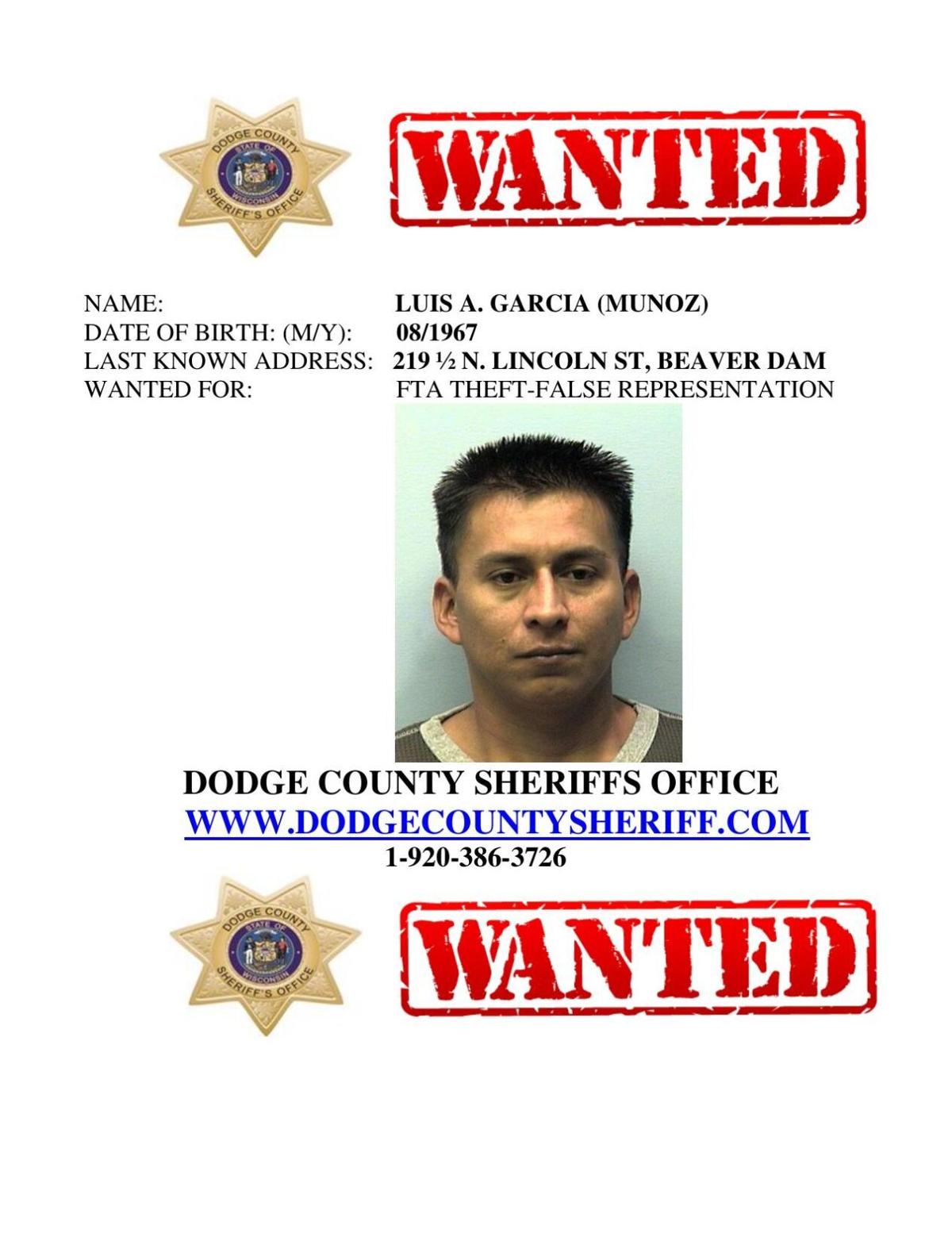 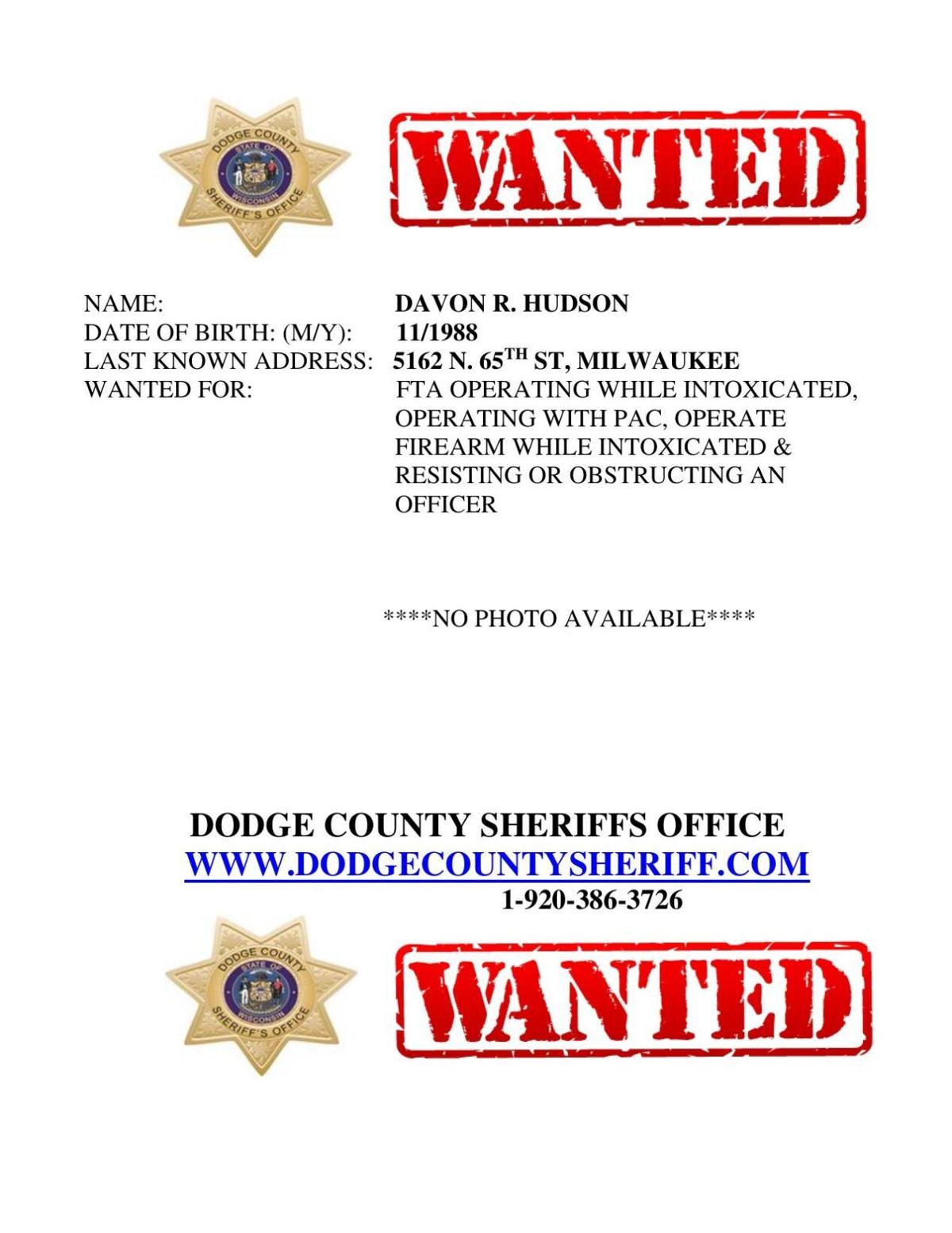 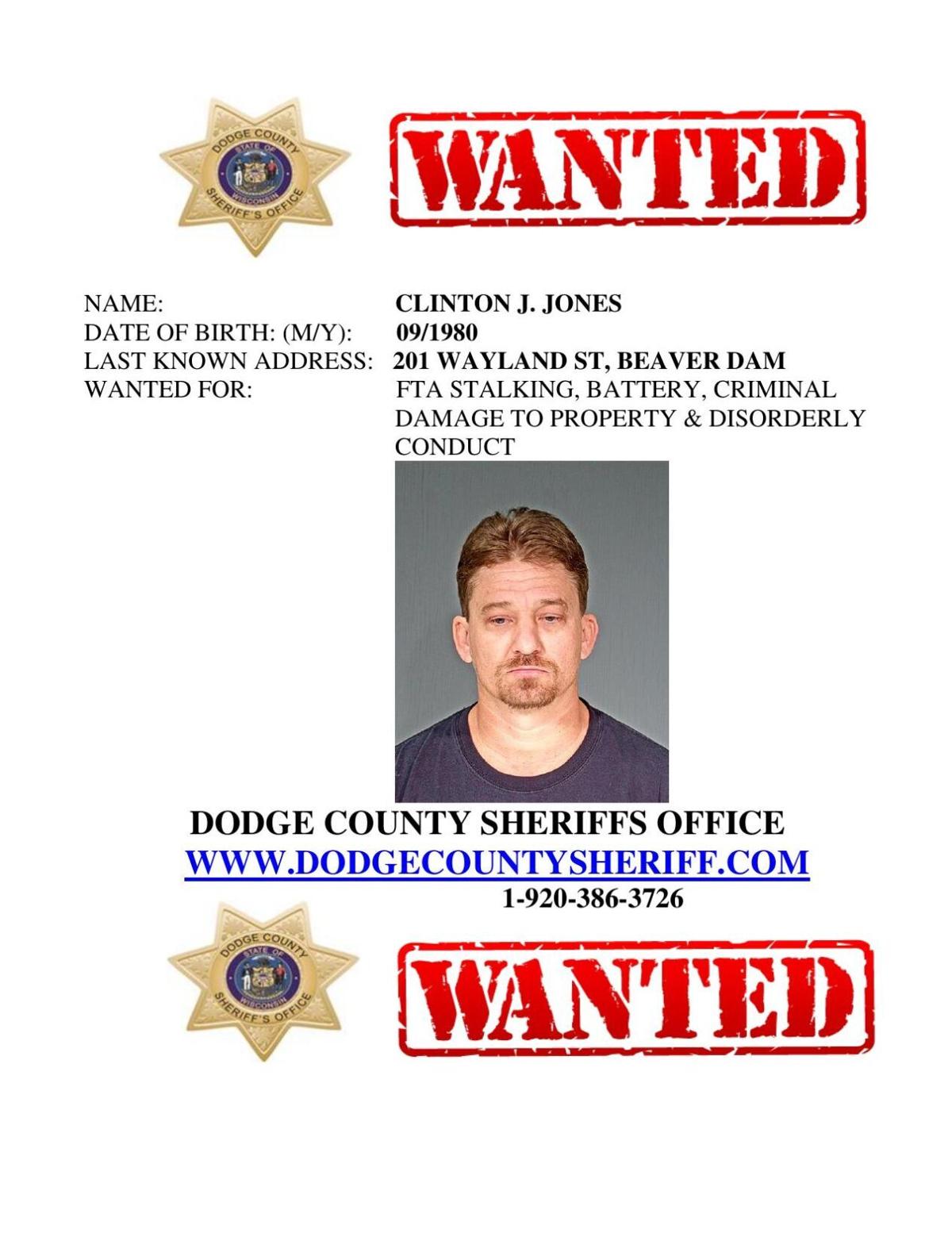 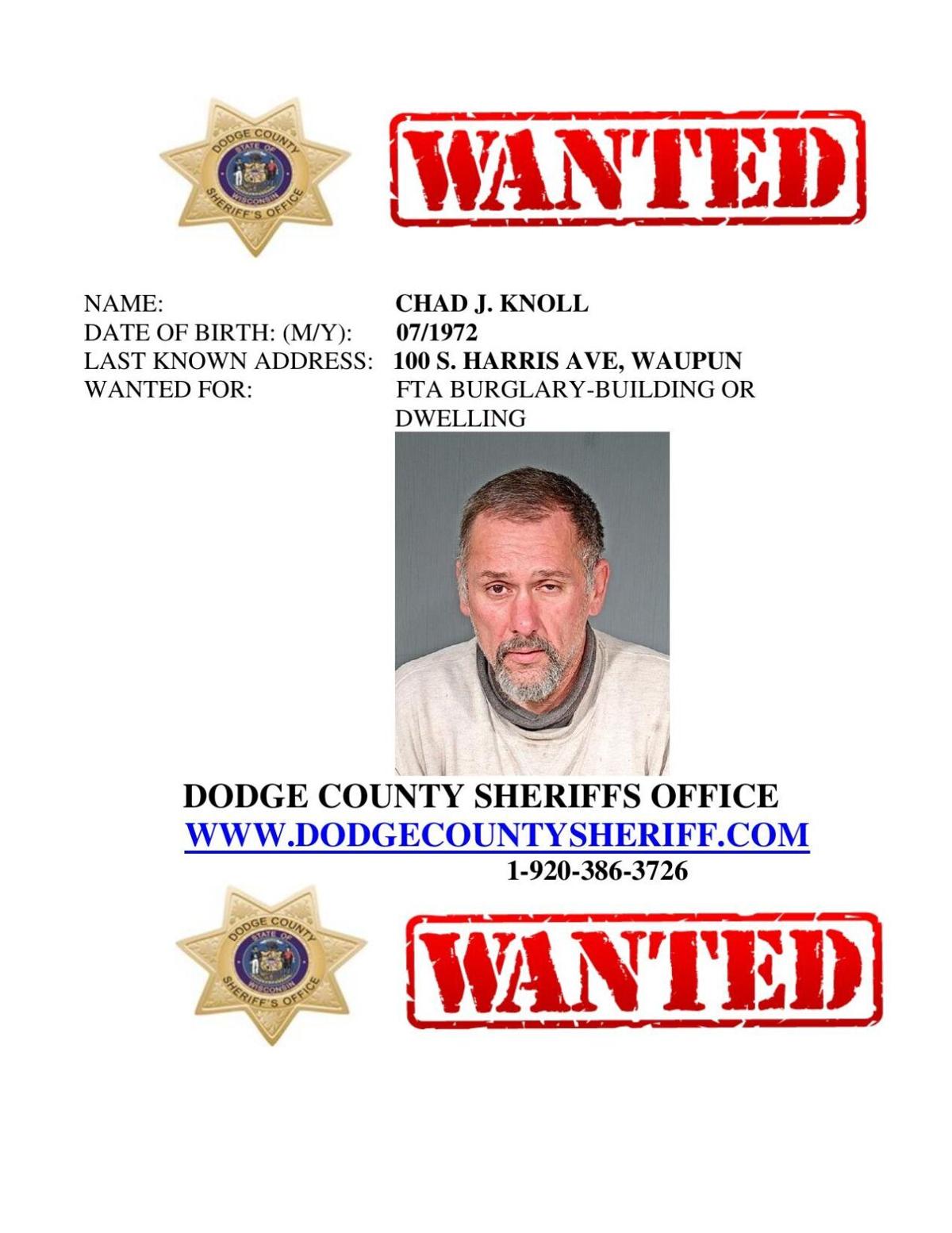 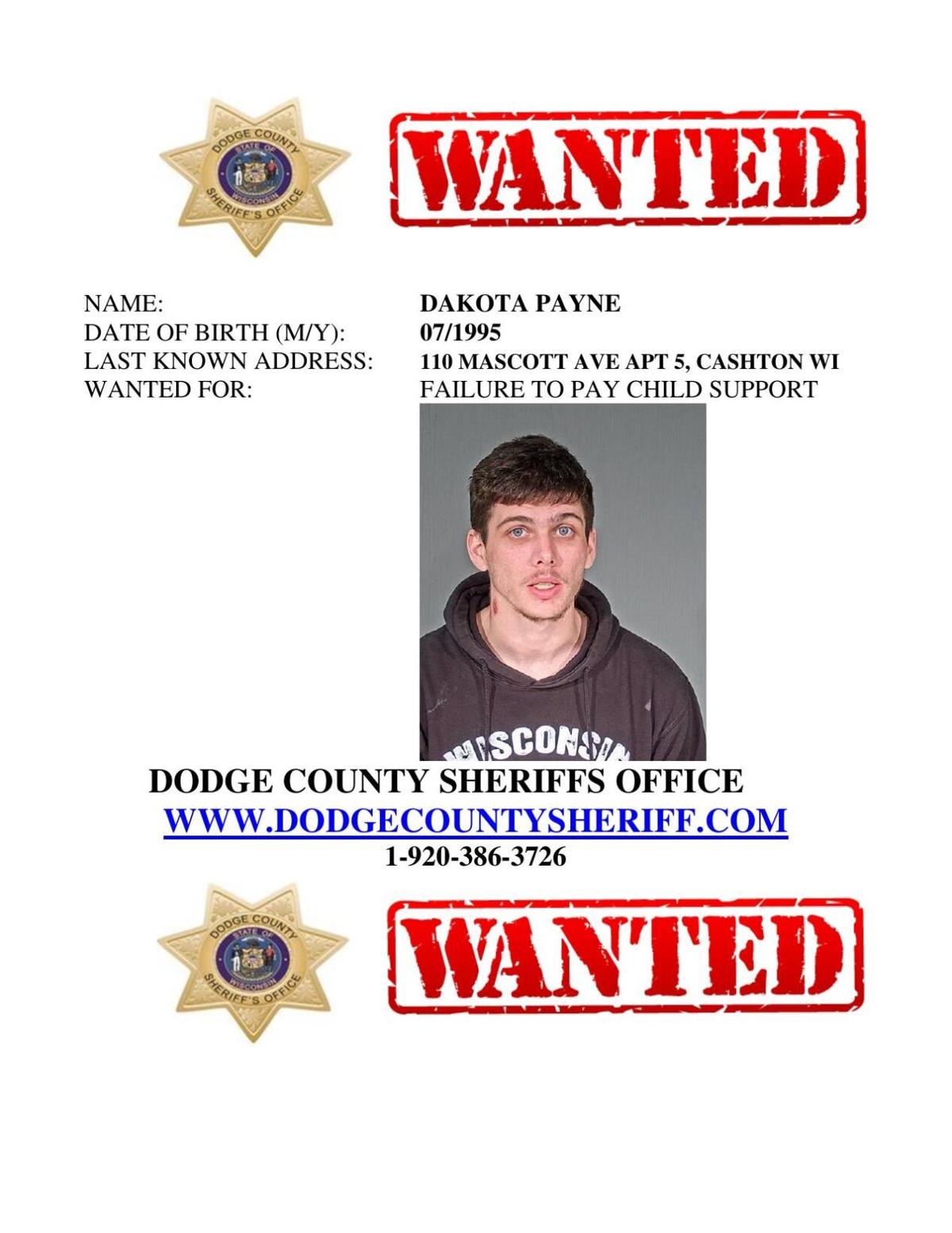 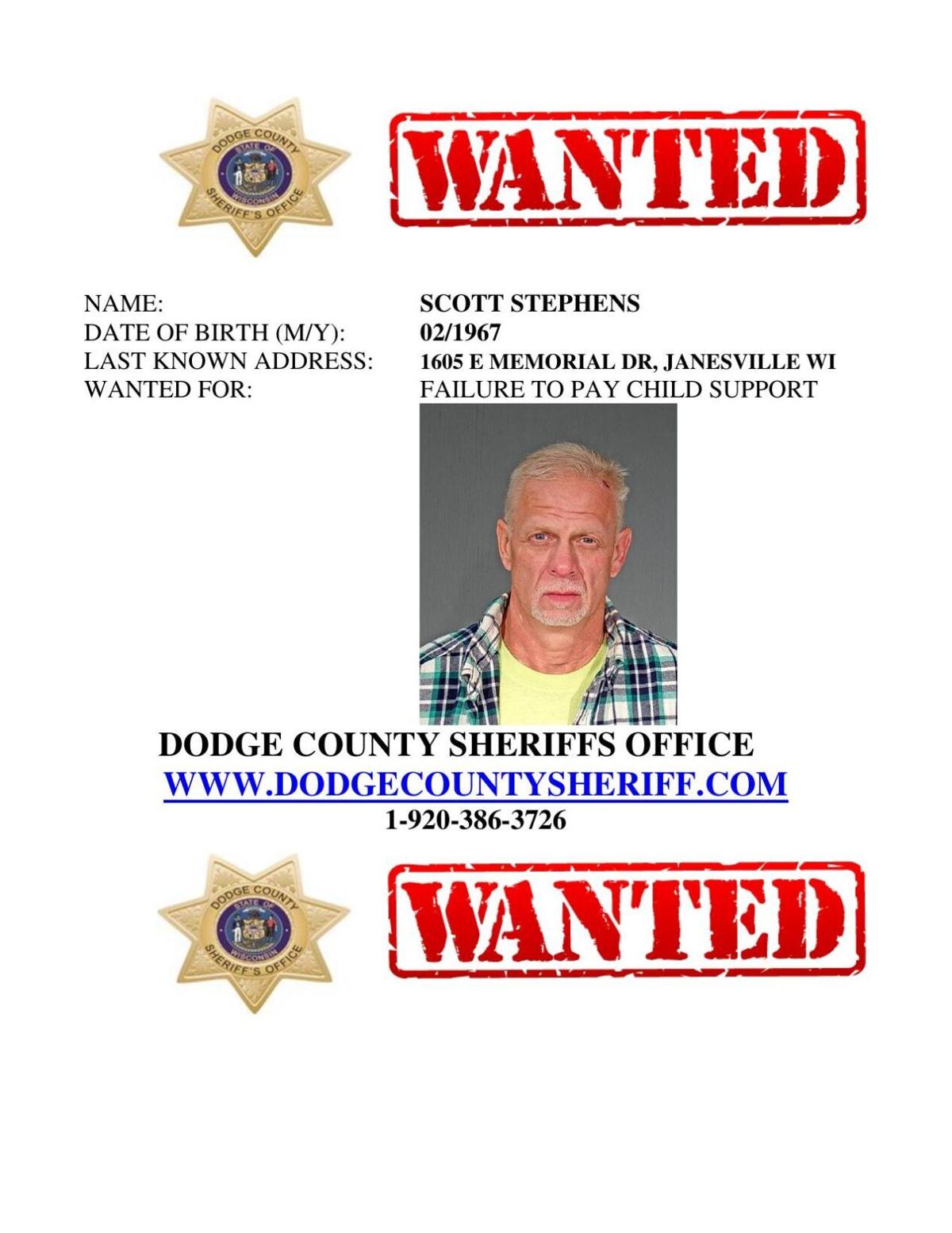 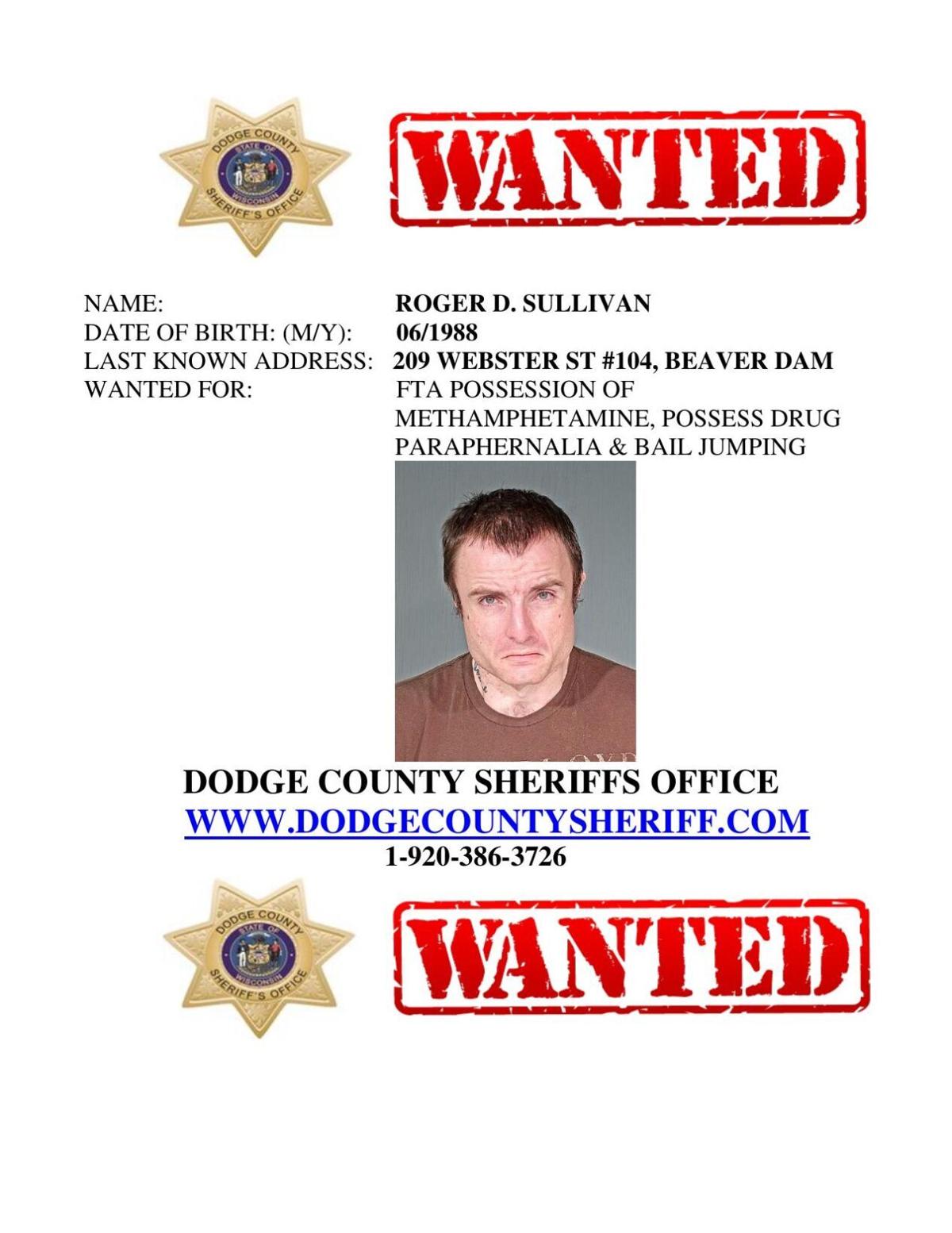 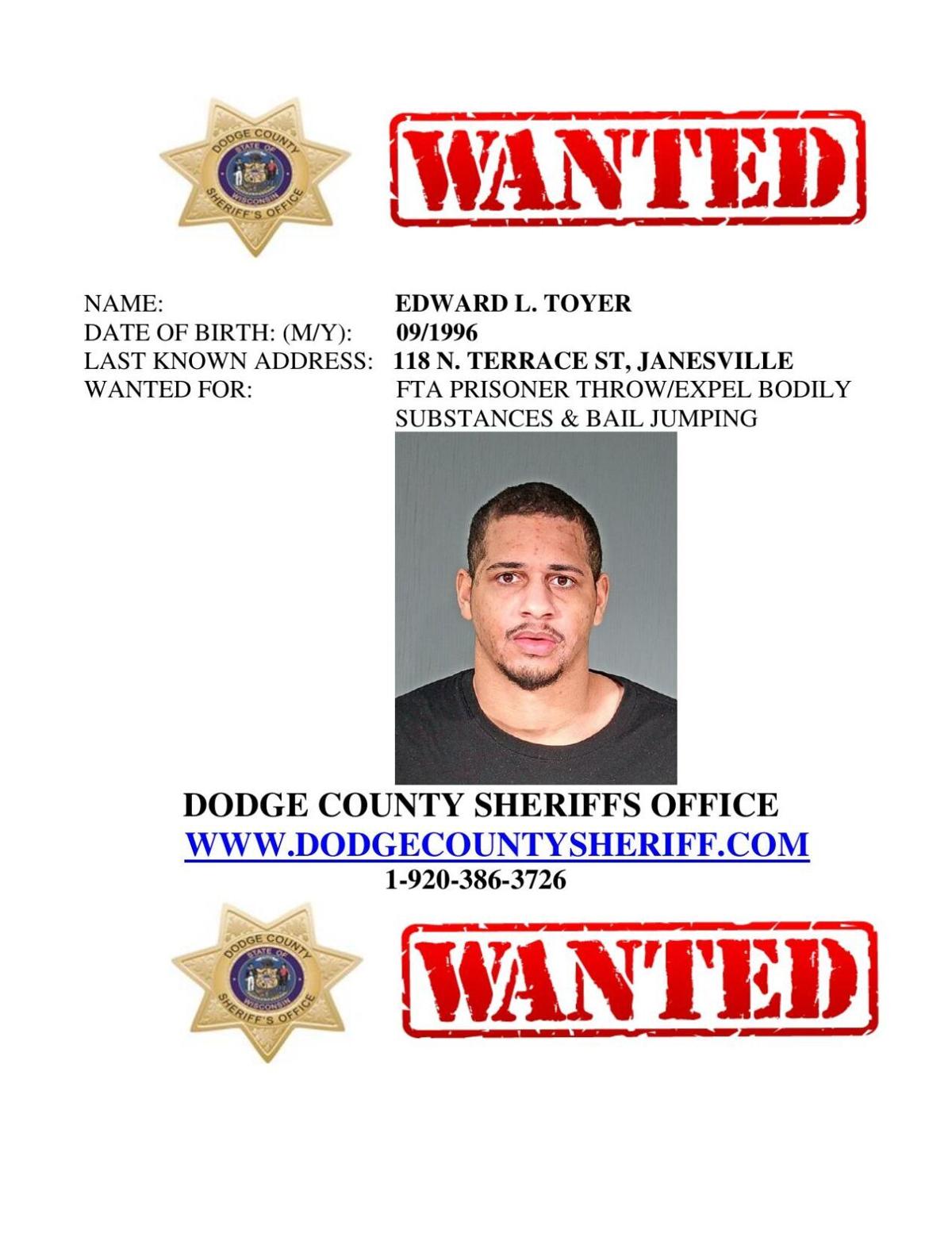 A motorcycle crash Friday night claimed the life of a 69-year-old Waupun man.

Two pit bull-type dogs were relocated to the Dodge County Humane Society on Friday without injury to any person or animal.

A multi-vehicle accident in the Village of Richfield claimed the lives of a Mayville woman and her baby.

Brent Krause is retirng at the end of the month after working 44 years at local Ford dealerships including ones in Randolph, Beaver Dam, Middleton and Columbus.

A cocktail bar with an innovative menu are the hallmarks of the newest enterprise to open in downtown Beaver Dam. Grand opening planned for July.

Paddle for free in Horicon

If convicted, suspect faces 40 years of confinement and 20 years of extended supervision.

Man who killed mother, neighbor in ’86 is free following termination of conditional release

Church ministry to open kitchen: Free meals to benefit those in need

After finding two other phones, the jail was locked down and a search undertaken which yielded a third cell phone discovered.