Los Dells has officially announced the festival will once again be postponed, with organizers looking at a return in 2022.

Billed as the largest Latin music festival in the United States, Los Dells has featured many of the largest names in Latin music and chart-topping rap and hip hop artists. Previous years of the event have seen performances by Cardi B, Logic, Bad Bunny, Ozuna, Daddy Yankee, Flor Rida, Ximena Sariñana, Cuco and CNCO, among others.

“We are glad to see the situation improving in 2021,” festival organizers said in a statement. “However, as we continue to gain more control over this evolving pandemic, we made the decision with health and safety in mind, to delay our return a little longer. We will not be hosting a 2021 edition of Los Dells.”

The festival is held Labor Day weekend at Woodside Mauston from 2017-2019, with the festival also cancelled in 2020 due to COVID-19. Attendance numbers at previous festivals have approached 100,000 for the two-day event, bringing in visitors from around the country and world.

Following the opening of Woodside Sports Complex in 2013, owner and festival creator Damon Zumwault started the festival with an eye on bringing the largest artists to an area outside the usual major metropolis hubs for Latin music. Zumwault has previously stated following the initial Los Dells that he is committed to the festival for the next 10-20 years, and has taken action by expanding the number of acts and stages each year, expanding attractions for families, offering additional lodging options and branching out into music that is not Latin but listened to by Latinos.

According to the statement from organizers they are “confident” the situation regarding the pandemic will see improvements, allowing the festival to return in 2022.

“We are anxious to see you again, and we cannot wait to throw one of the biggest Latin music festival this country has ever seen,” the statement continues. “We miss you, but we believe this is the best option for our fans and for everyone involved in bringing this festival to you.”

The Town of Seven Mile Creek, organized in 1853, was the location of a winding little stream of perfectly clear water. It flowed through the v… 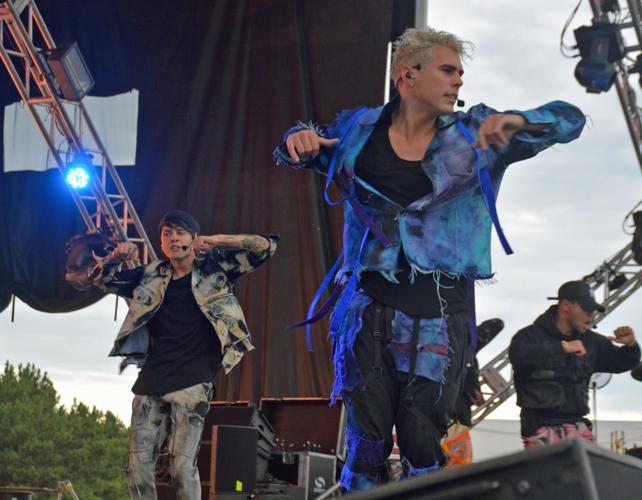 CNCO brings the energy with their dance moves while performing at Los Dells during the 2019 concert. 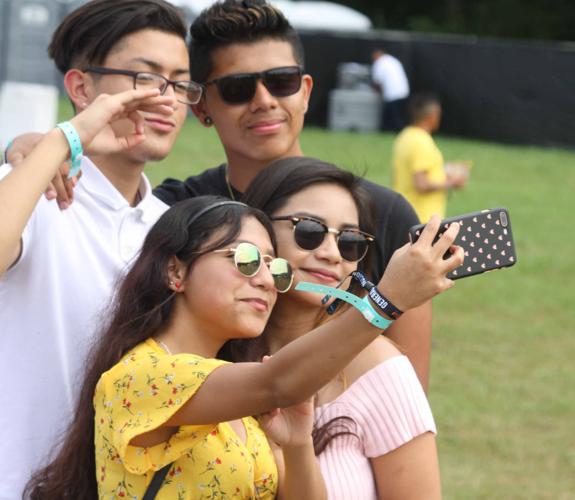 From front left, April Benitez and Abby Garcia take a selfie with Edwin Ortega and Christian Billanueva at the Los Dells Festival Sept. 1 at Woodside Sports Complex in Mauston. All four traveled from Minneapolis, Minnesota for the two day event. 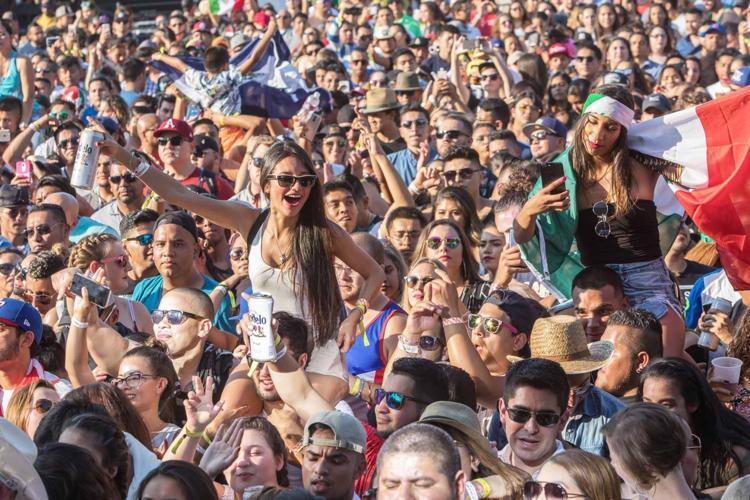 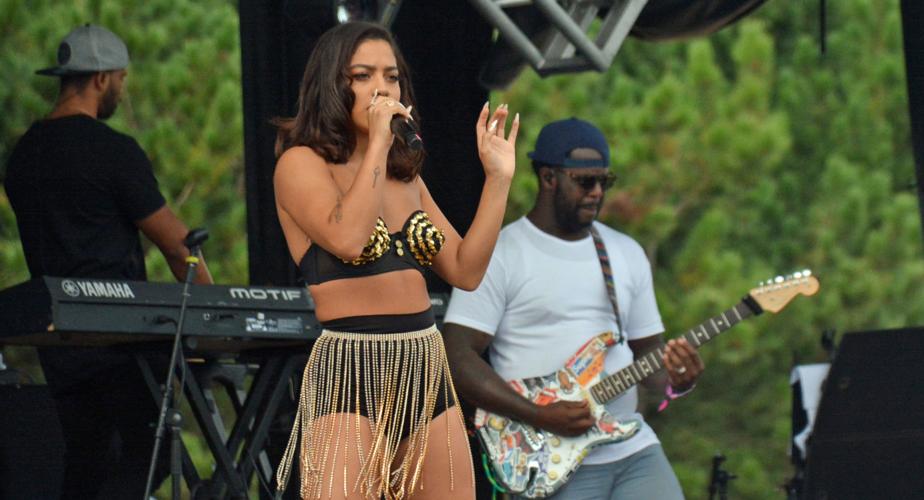 Kiana Ledé works up the crowd during her afternoon set at Los Dells during the 2019 festival.