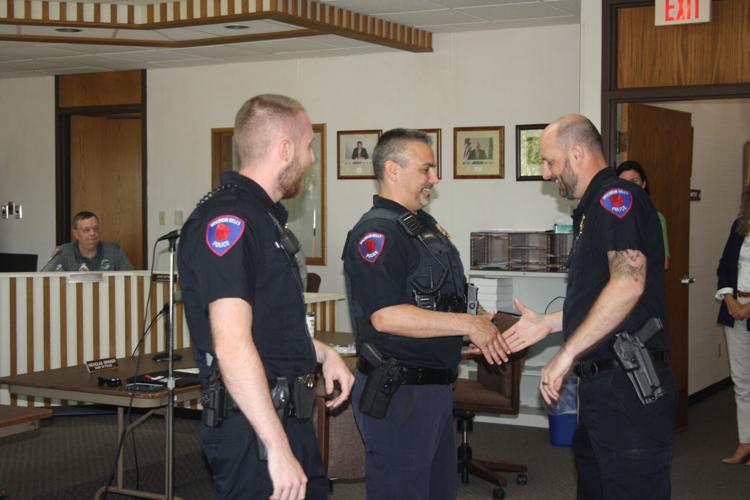 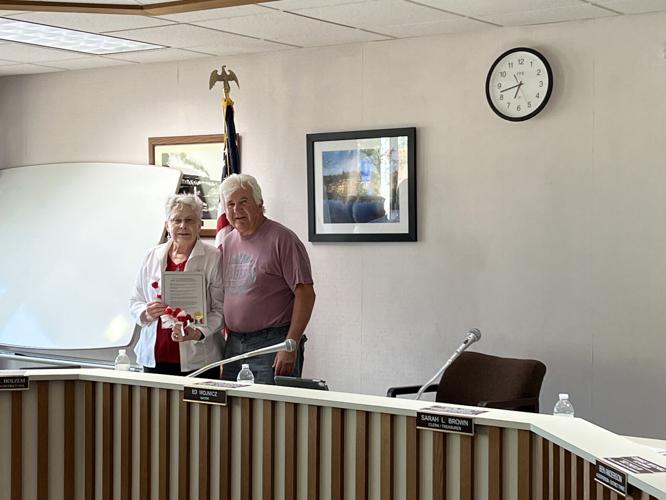 Lake Delton is now restricting parking in parks and the Wisconsin Dells Police Department has made some personnel changes.

On May 9, the Lake Delton Village Board unanimously approved the adoption of an ordinance that will no longer allow public parking in parks during closed hours. The ordinance was introduced by the Lake Delton Police Department because of residential complaints regarding a large amount of vehicles parked overnight near the village water tower.

Village trustee Tom Diehl contended that he did not want people who were possibly intoxicated from a park gathering to be penalized for leaving their cars in the park overnight instead of driving, but said that he ultimately voted for the ordinance because it did not include a ticketing/towing penalty unless vehicles are abandoned.

Diehl added that vehicles can be towed if left in the park for “a couple days” or longer under the new ordinance.

“The rest of it will be instructions to the police department that we don’t want local cars or people who have partied to get ticketed because they were inebriated and didn’t want to drive home,” said Diehl. “We commend them for making that decision.”

Signs will now be placed in village parks stating that vehicles cannot be parked after hours.

The Wisconsin Dells Police Department added a new officer, brought one back to the department, and appointed two current ones to new positions at the City Council meeting on Monday.

Blake Zibell was sworn in as a new police officer. Prior to joining the department, Zibell spent just under six years as a deputy with the Sauk County Sheriff’s Office.

“He’s got a few years of experience over there and wanted to join our fast-paced team,” said department Chief Nicholas Brinker of Zibell.

Bill Nehring is returning to the department after spending roughly one year working with his family’s business. He was with the department from 2015 to 2021 and said that he is excited to rejoin the department under Brinker.

Brent Brown, a 20-plus year veteran of the department, was appointed as a detective sergeant at the meeting. Brinker said that Brown has been instrumental in an investigator role and has taken on interim lieutenant duties since the retirement of former Lt. Perry Mayer earlier this year.

DuWayne Cournoyer was appointed as a patrol sergeant. Brinker said that Cournoyer has been with the department for nearly 15 years and will have a night shift leadership role.

Mayor Ed Wojnicz commended American Legion Post 187 for its work with area military veterans at the meeting. He also mentioned how Betsy Grant, vice president of the Fay-Robinson Chapter of the National Society of the Daughters of the American Revolution, has spent “countless hours” in the community honoring veterans, along with distributing remembrance poppies during May.

“(They are) keeping alive history that needs to be remembered,” said Wojnicz of the chapter. “They have gone above and beyond the call of duty.”

Grant said that when people donate to the poppy program, it provides a large amount of assistance to area veterans. She then distributed poppies to Wojnicz and the alderpersons.

Wisconsin Dells Police Department Lieutenant Perry Mayer, who has been with the department since 1992, is retiring. Mayer is looking forward to spending more time with family and enjoying outdoor activities.