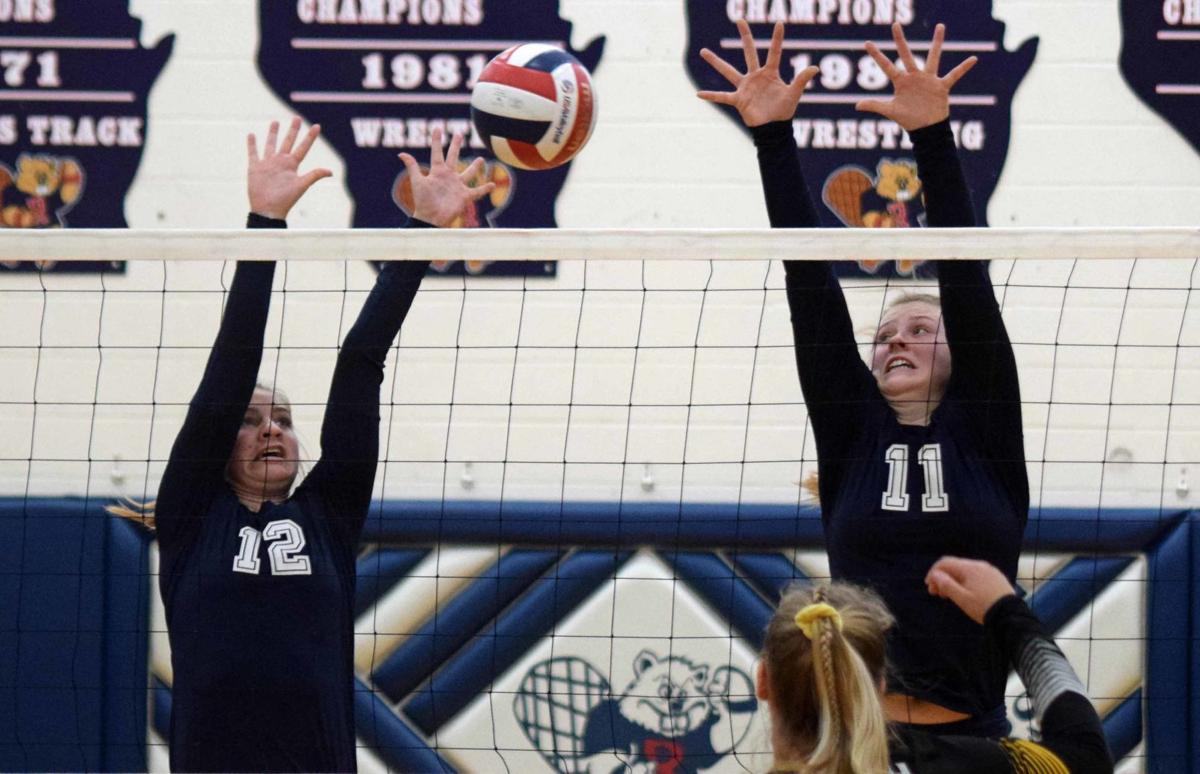 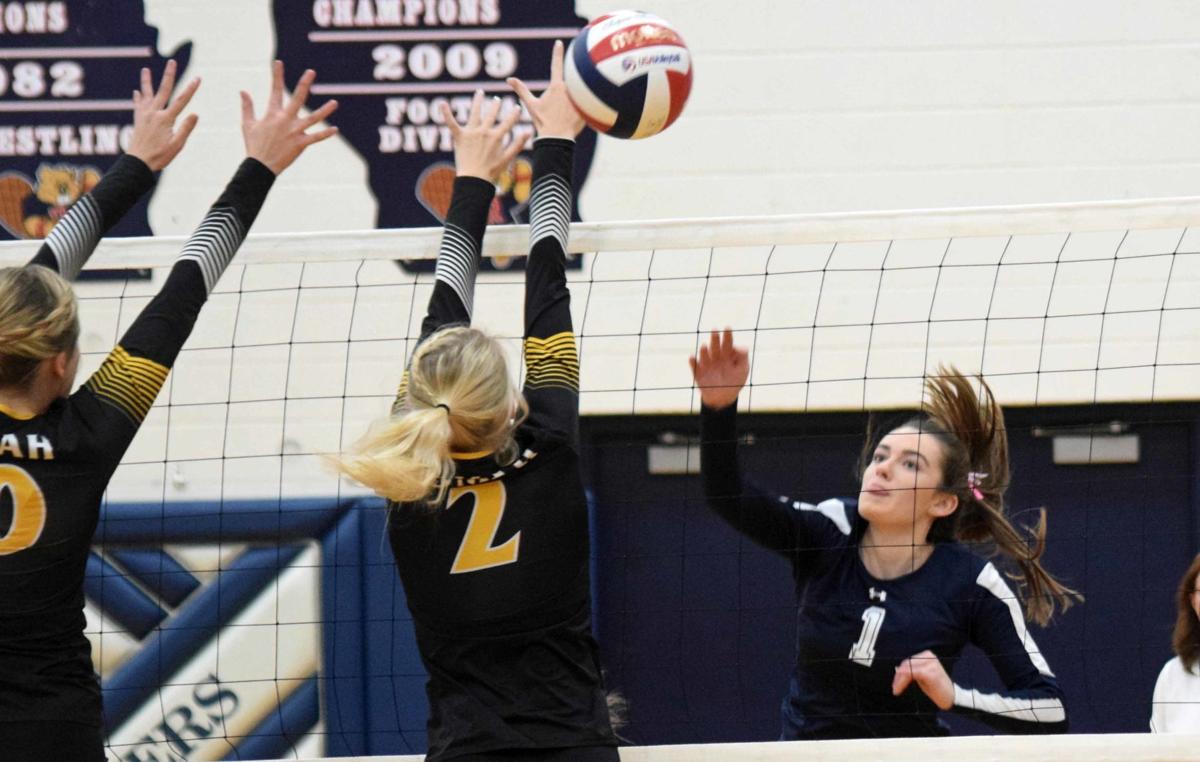 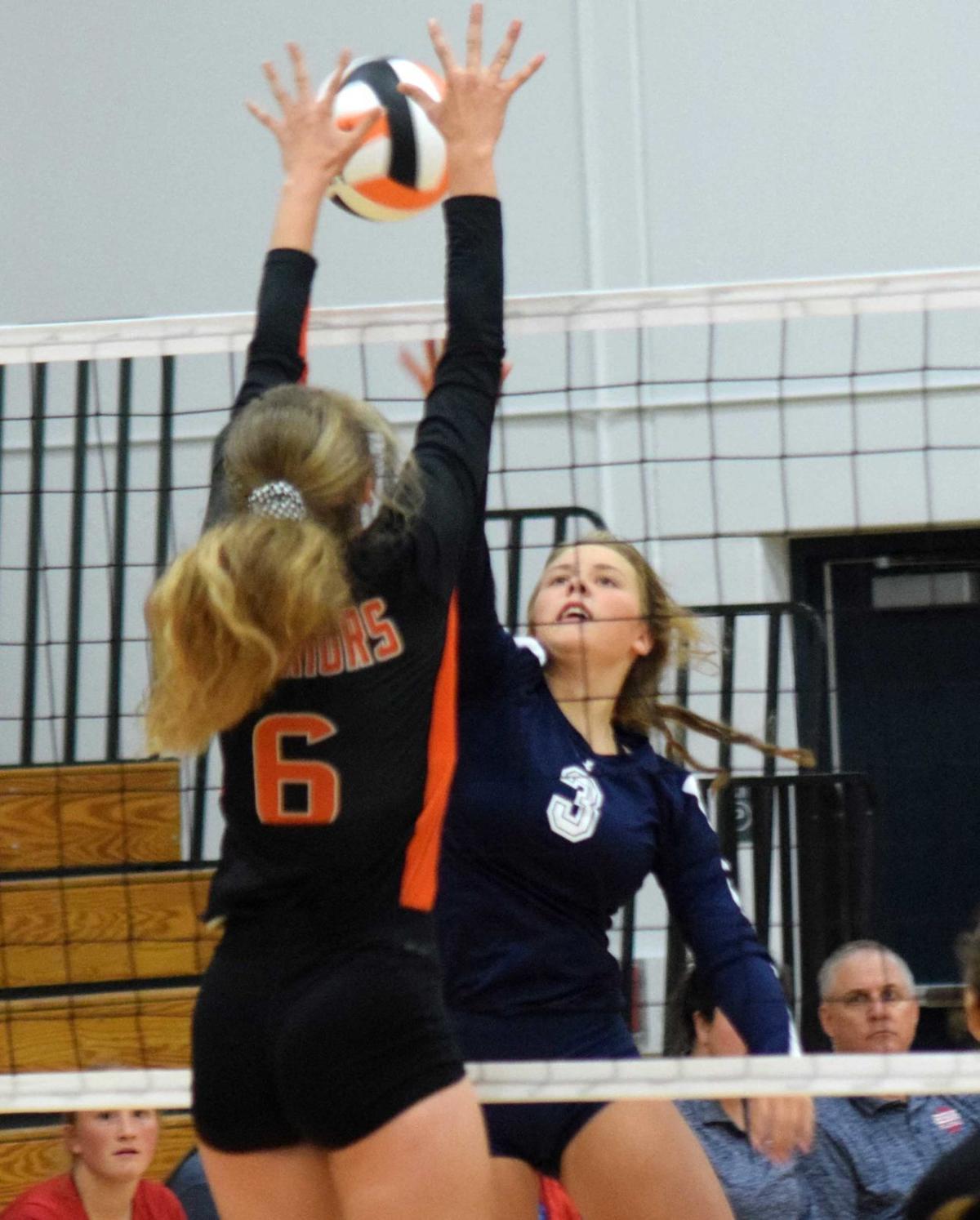 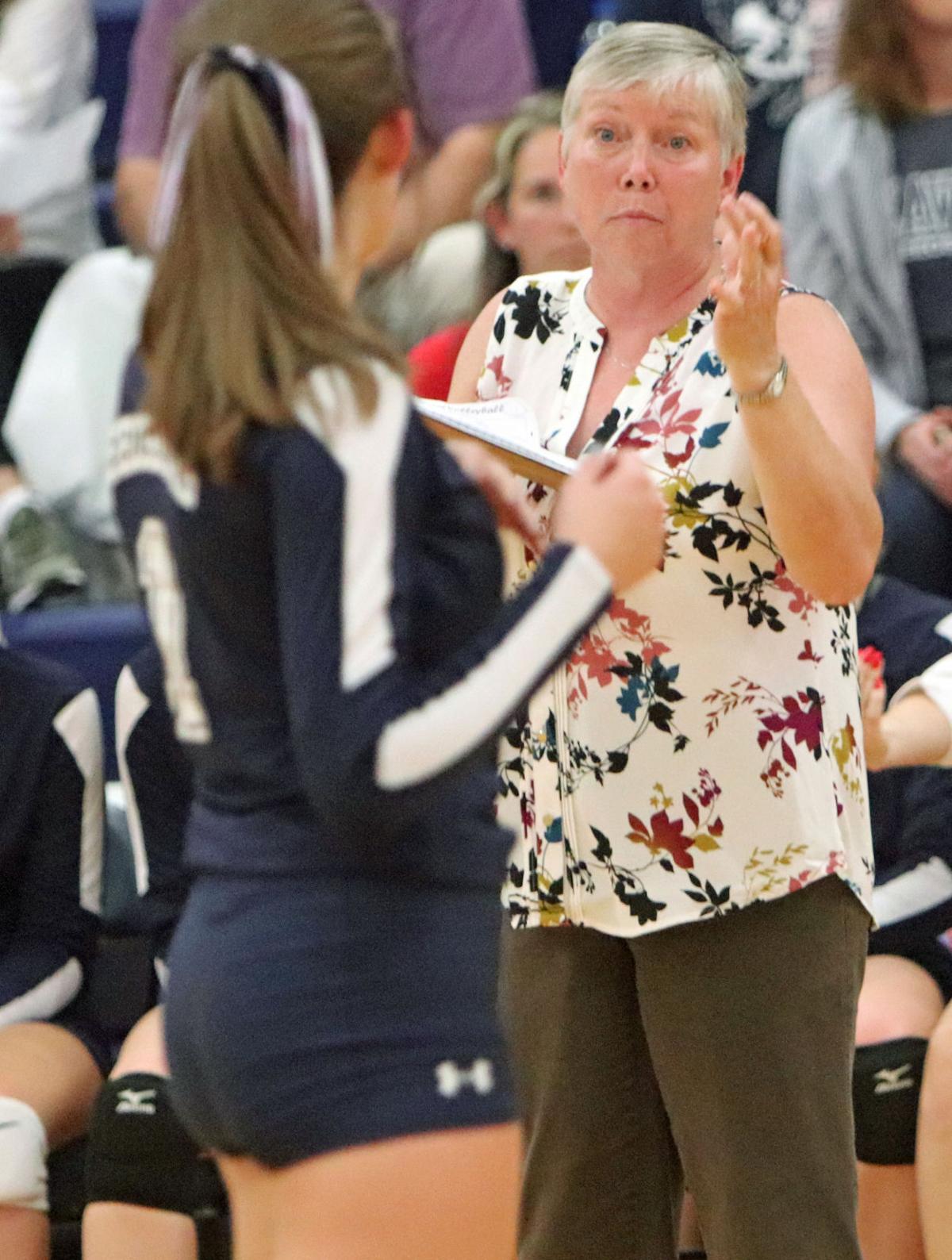 Experience is such an integral to success in any sport.

While the Reedsburg girls volleyball team lost five seniors last year, the Beavers bring back a wealth of familiarity this fall for veteran head coach Sheila Green. And with a condensed schedule due to the COVID-19 pandemic, that knowledgeability will be imperative to Reedsburg’s success this fall.

“Like all progressions, you have the players that move on, but we know those are some big shoes we need to fill. You issue the challenge out to other players in the program and say ‘Here’s an opportunity for you to step up and step up big, and it’s kind of in your court as far as what you want do,’” Green said.

“We will certainly miss those girls, but we’ve got a nice returning group coming back. I know we’ll have a few bumps but that’s all in the learning curve, and I think once they get comfortable in those positions, we’ll be okay.”

All of the players have appeared to be mentally ready for the start of the season after a long layoff, while physically they’ve made progress. The Beavers will have to continue to do so in order to make up for the loss of its five seniors from last year, including All-Badger North Conference first-team middle hitter Kaitlyn Zunker.

“You can’t overlook experience on the court, and they’ve all played at the varsity level,” Green said, noting that most of the group played in the offseason as well.

“It’s a huge thing to have that many of your returners coming back; that’s a nice, solid foundation, and you can insert others here and there, but you always know you have real strength in the majority of them.”

Helping to lead that charge is junior outside hitter Macie Wieman, who garnered honorable mention all-league status last year. Wieman led the Beavers in kills last season with 357 and also added a second-best 427 digs and 20 aces.

Horkan was third on the Beavers with 154 kills last year, while leading the way with 33 aces and finishing third with 300 digs. Harsh added 51 kills and 15 blocks, while Bestor was second on the team with 10 assists.

That number for Bestor will surely go up this year as she takes over setting duties from Schmitt, who racked up a staggering 808 assists last season.

“She’s definitely got some things to learn, but she’s a nice athlete and I think she’ll pick up things quickly. There’s certainly some extra expectations (that will be) placed on her,” Green said.

Horkan and Harsch will continue their roles at the net, while Green said Olson and Halvensleben will continue to work the back row. Reedsburg also gets an added boost with the return of junior Mahra Wieman after she spent last season as the Beavers’ statistician sidelined by a shoulder injury.

“It’s a big plus for us, definitely. She’s just got some really nice skills she brings to the teams; she’s just really smooth in her skills execution and very consistent,” Green said.

Joining the ranks of the returnees are juniors Rhianna Haugh, Summer Thompson, Alayna Haugh and Ava Stieve, as well as freshman McKenna Oetzman. How much the group contributes will be up to them, according to Green, with the adaptation to the pace of play and mental level being early hurdles.

“I’m sure there will be some transition time that will be necessary for them,” Green said. “We’ll see where they’re at after a few weeks, and hopefully they’ll continue to improve, progress and become contributors for the team.”

Those contributions will come in a season unlike any other, as all of the team’s multi-team events have been eliminated this season. Green chuckled at the prospects of not having a long Saturdays to worry about, but was still pleased with the job Reedsburg athletic director Bryan Yager did in getting the team a number of opportunities, inside and out of the Badger Conference.

“Our conference, obviously, isn’t intact, so we’re still playing a number of the teams in the Badger Conference, some from the south and some from the north, so to still be able to provide somewhat of a conference connection is good,” she said.

Along with an adapted schedule, the team has had to acclimate to new safety protocols and guidelines due to the COVID-19 pandemic. Thanks in part to club volleyball over the summer and the team’s contact days, the team is no stranger to play with facial coverings and practicing socially distanced.

While a bit of a nuisance, Green said the team understands “that if we want to play, these are the things we have to do and I think they’re fine with that.”

Even with some drastic changes, Green said she hasn’t lowered her expectations for the team. As the state of the season in constant flux and the postseason, or “culminating events,” very much up in the air, Green is continuing to push the team to work its hardest.

“We could have some situations where we don’t make it to a certain point in our season, we have the option to go to the spring or whatever, but we’re going to compete for the now and not necessarily say, ‘We’ll just put off to the spring and play our hardest there,’” she said.

“Expectation-wise we’re not diminishing what we’re expecting from the girls on the course, we want the best for them; safety is a big concern and we’re going to keep that at the forefront, but if we can be on a court and we’re able to be together, we’re going to practice the protocols they want us to go by and we’re still going to get after it on the course.”

The Beavers made easy work of rival Portage in Tuesday’s season-opener, picking up a 25-18, 25-14, 25-6 sweep over the Warriors at Reedsburg Area High School.

“It was great to be competing,” Green said. “I was pleased to see the energy the girls brought to the court. They were certainly ready to get things started. Our serving game was a big plus for us throughout the match as we were able to disrupt a number of attempts by Portage to establish any kind of offensive rhythm.”

“We were able to convert a number of their out-of-system balls into attacks and points,” Green said. “Our serve receive and first ball contacts provided good opportunities for our offense to make some nice connections. Defensively, we did okay but would like to tighten up our blocks and continue to improve on reading opposing hitters. Certainly we have things to work on, but overall I was pleased with a number of things I saw on the court tonight.”

The Beavers buckled down down the stretch to sweep the Timberwolves, advancing to Saturday's regional final against top-seeded Waunakee.

The Beavers couldn't keep up with the Warriors in their first regional final appearance since 2017.