Ross was involved in an accident in Atlanta around 11 p.m. Sunday and died nearly 24 hours later at Grady Memorial Hospital in Atlanta, Dixson said. She was 34 years old.

Ross is survived by her mother, grandmother, aunt, uncle and other family members, according to Dixson.

"Ashley was a sweet and kind person with a big heart. She was an advocate for St. Jude and young women," Dixson said. "She will be remembered for her contagious smile."

Dixson also shared a statement on the star's Instagram page. "It is with profound sadness that we confirm on behalf of the family of Ashley Ross aka 'Ms Minnie' of Little Women Atlanta has succumbed to injuries from a tragic hit and run car accident today at the age of 34," the statement said. "The family respectfully asks for their privacy as they grieve during this very difficult time."

CNN was not able to confirm that the deadly accident Ross was involved in was a hit-and-run.

The Lifetime series "Little Women: Atlanta" follows the lives of a group of women with dwarfism trying to make it big in Atlanta’s hip-hop and rap music scene.

Get the latest information on hit TV shows and more with our weekly newsletter!

Why You'll Love Every Epic Minute of 'Poldark,' Now Streaming on Prime Video

Executive producer Sheryl J. Anderson teases what to expect from the women's romances in the Netflix series.

Plus, catch a new episode of 'The Last O.G.'

And don't miss 'Lovebirds' with Issa Rae and Kumail Nanjiani on Netflix.

HBO Max: Everything you need to know about AT&T's new streaming service

The service launched Wednesday in the U.S. Here's everything you need to know about HBO Max.

This is what's coming and going from Netflix in June 2020

June's arrivals include originals like "13 Reasons Why" and "The Politician" as well as beloved series like "Hannibal" and the final run of "How to Get Away With Murder." 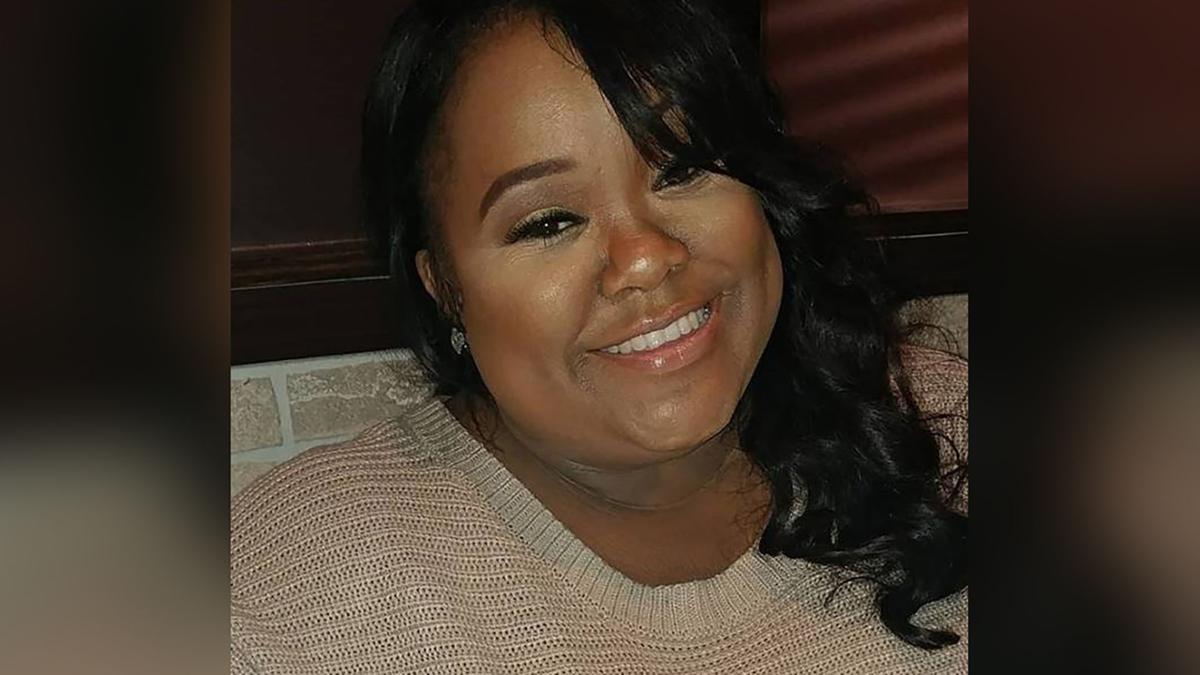 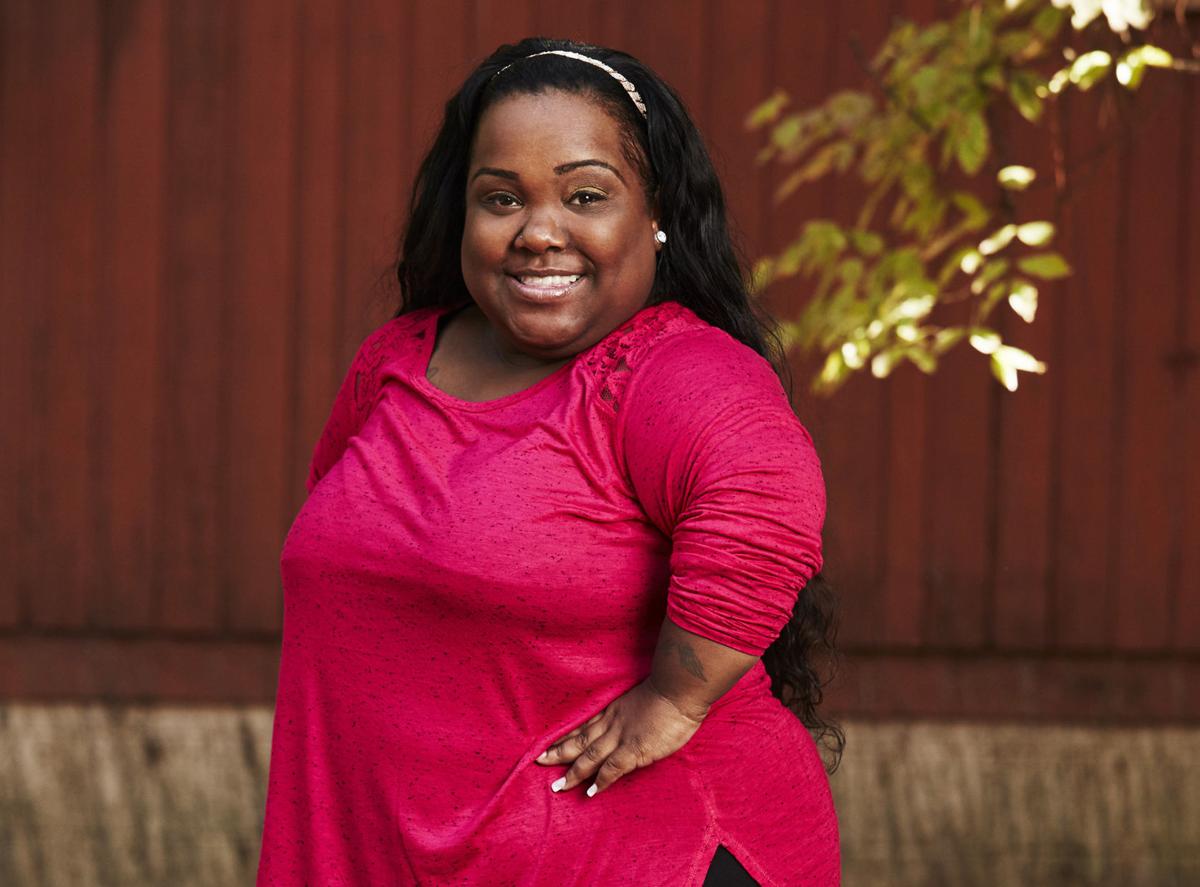 Tens of billions of dollars on the line as pro and college sports look to return, with or without fans

Kristie Ackert: MLB trying to drive a wedge between the haves and have-nots in the players' union with sliding scale salary proposal

A look ahead at today's SpaceX launch