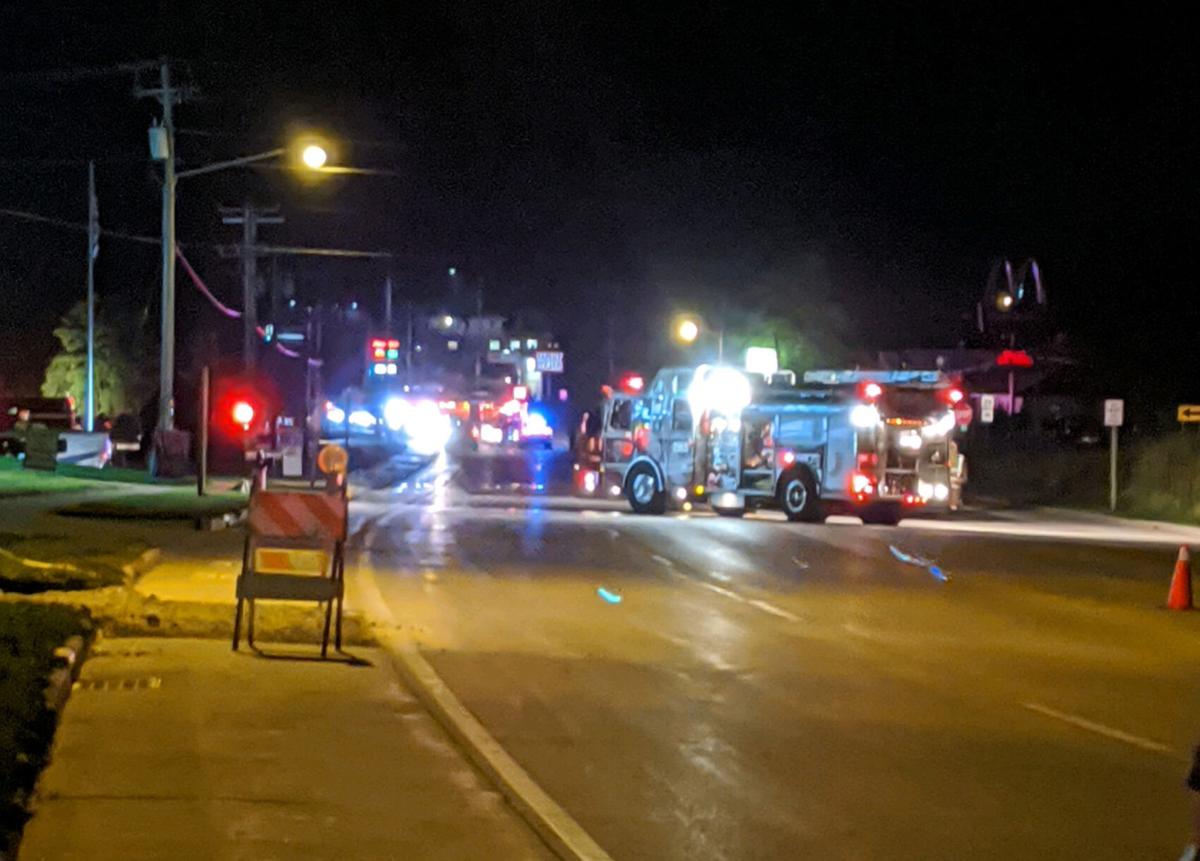 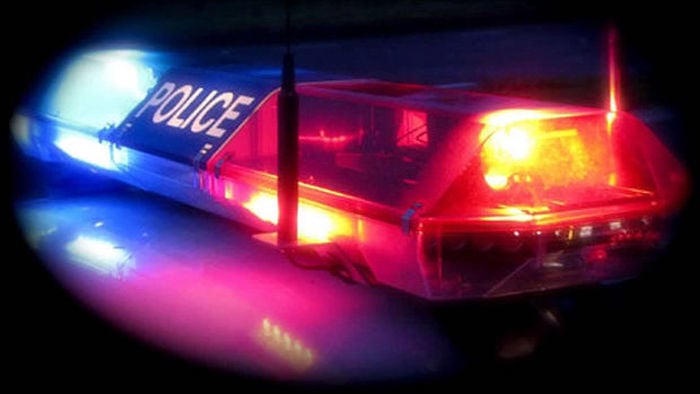 According to a press release from the Dodge County Sheriff’s Office, a 911 call at 7:24 p.m. reported the shooting.

Multiple ambulances responded and there was a call for medical helicopters. The release said lifesaving measures were performed and all four individuals were transported by air to local trauma centers. The extent of their injuries and their identities were not provided by police.

Medical helicopters landed at the former Shopko store and and on Highway 28.

Law enforcement reported the scene secured with no threat to the public at 9:15 p.m.

Highway 28 was shut between Highway TW and Clark Street and businesses in the area, including McDonalds and Kwik Trip closed early.

Spring Glen Apartments is elderly and HUD assisted living according to the Facebook page and website. The apartments are located on the west side of Mayville.

The shooting is under investigation by the Mayville Police Department.

A Mayville man was stabbed to death at a duplex in the same block April 21, 2019. Police said in July of this year the investigation into Nicholas Druecke’s death remains open. No suspect in the death has been named, but police said there is no danger to the public in the case.

The former Shopko building in Beaver Dam has a new tenant, one who isn’t afraid to take a chance on a new venture during a pandemic.

MAYVILLE – A disaster scene on Horicon Street Wednesday night was only a memory Thursday morning while things went back to normal in Mayville.

Citing privacy concerns, the Baraboo School District will not publicly divulge the number of confirmed COVID-19 cases — at least not until the…